New Mexico's Lincoln County War only lasted a few short months in 1878, but this deadly clash between ranchers became one of the defining events of the Wild West. 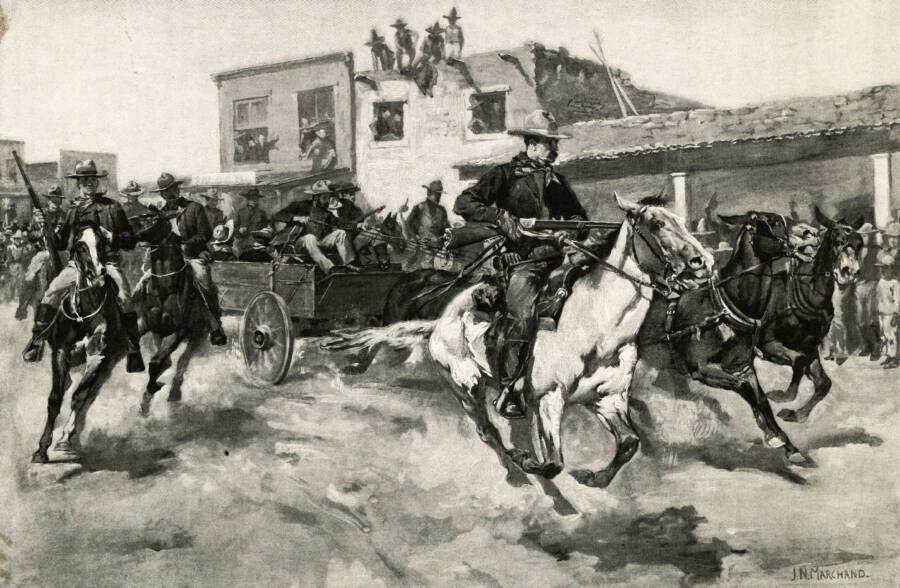 The Civil War had barely ended before new fighting broke out on the frontier. But the Lincoln County War in New Mexico wasn’t your average war. Instead, it was an all-out gunfight between rival general stores and cattle ranchers. And it made a household name of Billy the Kid

In the 1870s, New Mexico Territory could make or break a man’s fortunes, and beef was as good as gold on the frontier. But in the lawless West, vigilantes held all the power.

The federal government, which had recently forced the Navajo and Apache people onto reservations, needed cattle to feed the reservations and the U.S. soldiers meant to keep the peace. And for that, they turned to Irishman James Dolan.

But in 1876, a competing rancher named John Tunstall moved in. And two years later, a sheriff’s posse affiliated with Dolan gunned him down, sparking the Lincoln County War between Dolan’s men and those loyal to Tunstall, including Billy the Kid.

The Buildup To The Lincoln County War 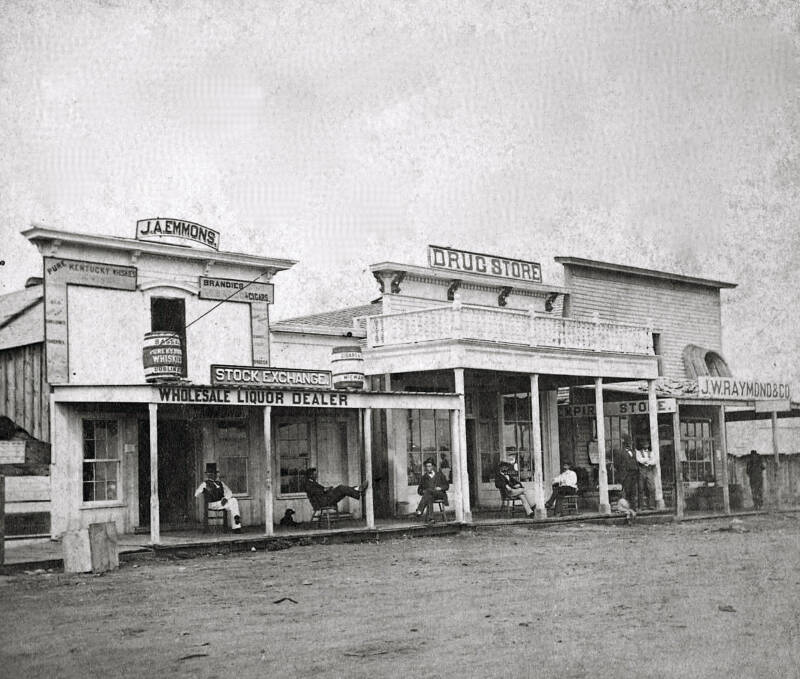 In the early 1870s, Irishmen Lawrence Murphy and James Dolan won a contract to sell cattle to the government, a lucrative trade that made them rich men virtually overnight. But Murphy and Dolan also had a side hustle: They ran a general store in Lincoln County known as The House that ran up the prices.

The House was the only store for miles and had a monopoly on dry goods in the county. Anything a pioneer needed in the region had to be bought from Dolan and Murphy.

Then in 1876, an Englishman named John Tunstall saw an opportunity to steal Murphy and Dolan’s business, and he opened his own general store down the street. Backed by the Texas rancher John Chisum, who boasted the largest cattle herd in the West, Tunstall felt safe betting against The House.

But, Tunstall’s plan worked a little too well. By 1878, The House was nearly bankrupt. That same year, the Lincoln County War broke out.

How The Lincoln County War Started

The men on both sides of the Lincoln County War had no qualms about breaking the law. In Lincoln County, sheriffs either looked the other way or participated themselves. 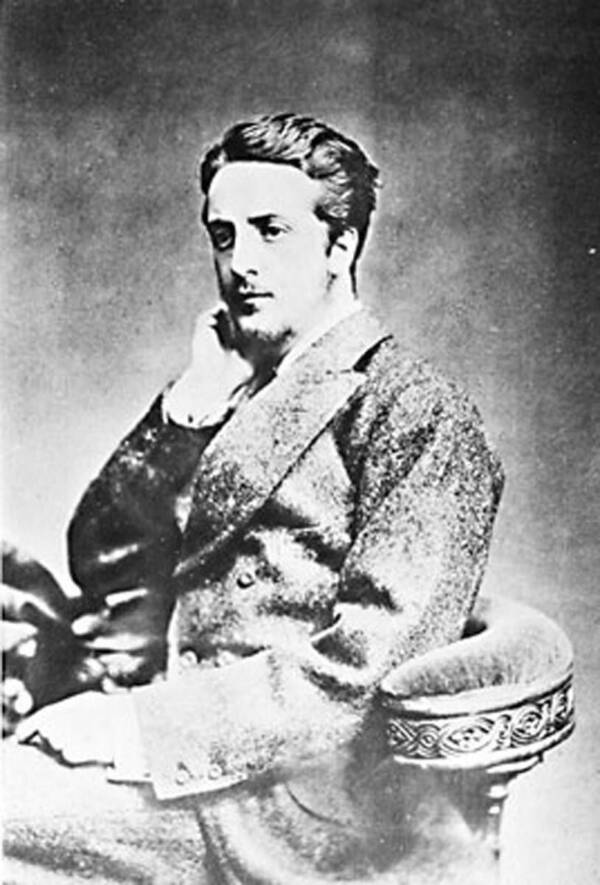 Wikimedia CommonsJohn Tunstall, the Englishman whose murder at the hands of a posse set off the Lincoln County War.

The Civil War general Philip Sheridan sized up the situation in New Mexico this way: “The population of that section is divided into two parties, who have an intense desire to exterminate each other… It is said that one of these parties is made up of cattle and horse thieves, and the other party of persons who have retired from that business.”

Murphy and Dolan had Lincoln County Sheriff William Brady in their pocket. And after a dispute over an insurance policy, a judge ordered that a business partner of Tunstall’s had to turn over all his assets to The House. But the order also erroneously included Tunstall’s assets, including his cattle and horses.

So Murphy and Dolan chose to try to seize Tunstall’s horses as retribution for competing with their business. And with the blessing of Sheriff Brady, they hired a posse to get them.

Tunstall knew what was coming, and he hired gunmen of his own to protect himself, including a teenager who worked on his ranch named William Bonney, though everyone called him Billy the Kid.

Billy the Kid And The Regulators

The showdown happened at Tunstall’s ranch on February 18, 1878. That morning, Sheriff Brady sent out his posse of House supporters to collect the debt from Tunstall. 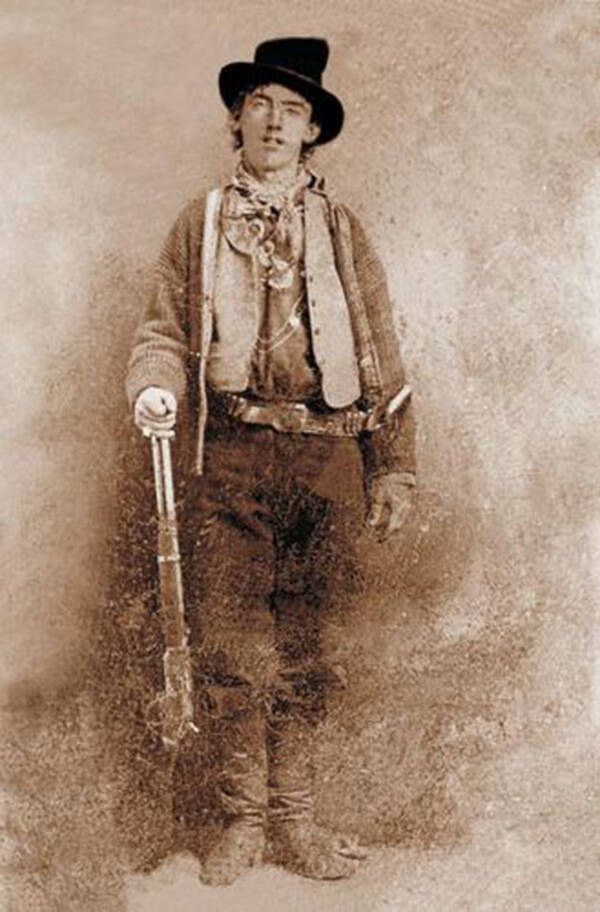 The only known portrait of Billy the Kid.

Tunstall rode out to tell the posse to leave his property as his hired hands hid nearby. They’d just returned from driving horses to town when the posse showed up, and they knew tensions could escalate if they appeared. But then, William Morton, who sided with The House, gunned down Tunstall in cold blood.

Billy the Kid witnessed Tunstall’s murder. Born in New York City to Irish immigrants, he held Tunstall in high regard, once even saying that he “was the only man that ever treated me like I was a free-born and white.” And during Tunstall’s funeral, the gunslinger vowed, “I’ll get every son-of-a-bitch who helped kill John if it’s the last thing I do.”

But when they handed the sheriff an arrest warrant with his name on it, Brady simply arrested three of the Regulators.

Revenge for Tunstall’s death would not come through an arrest warrant, the Regulators decided. So they started gunning down every member of the posse they could find.

John Tunstall had friends in high places. After the Lincoln County War broke out, Britain’s minister contacted the U.S. Secretary of State, demanding justice for Tunstall. 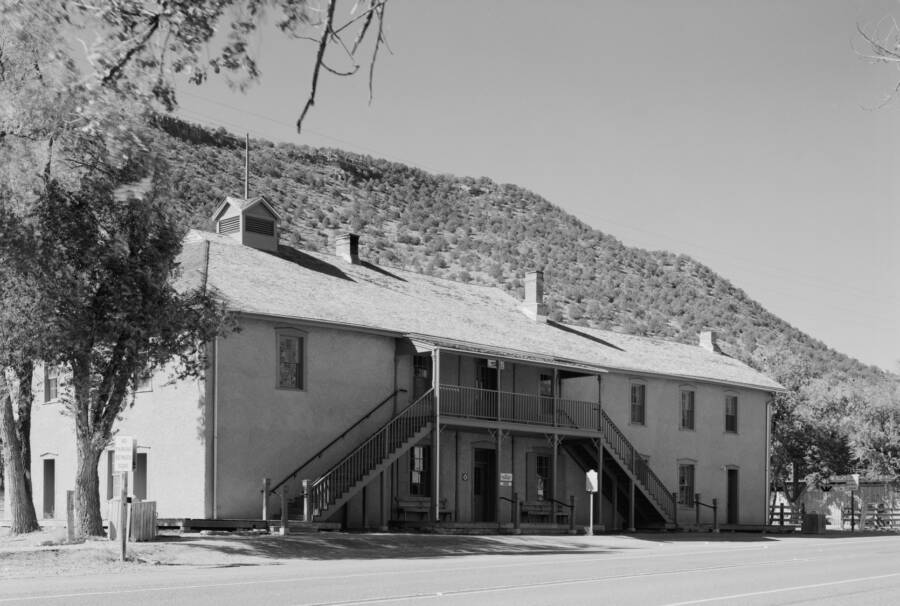 The Secretary of State had to confess that the county’s own sheriff was “indirectly connected with the murder.” Not even the New Mexico Territory governor or the justice of the peace could stop the war.

Eventually, the Justice Department sent out a special investigator to stop it.

But the Regulators refused to wait. On April 1, 1878, a grand jury met at the Lincoln County Courthouse to investigate the murder. The Regulators saw it as an opportunity. When Sheriff Brady walked up the courthouse steps, Billy the Kid and the Regulators shot him dead.

Now, with arrest warrants out for both the sheriff’s posse and the Regulators, the Lincoln County War seemed hotter than ever.

Then, in July 1878, a new sheriff appointed by the governor surrounded the Regulators in Lincoln city. It would be their last stand. He smoked out the Regulators and shot several when they fled the fire. According to an eyewitness, Billy the Kid burst out of a burning building “with bullets whizzing all around him” and barely escaped.

In a matter of months, vigilante justice had claimed the lives of 19 men. The territorial government threw up its hands. And in October 1878, the new governor of New Mexico Territory declared an amnesty. But even a total amnesty did not bring peace to Lincoln County.

After the amnesty, the New York Times reported that the violence in Lincoln County continued because of “a handful of uneasy, wandering, and lawless people.” 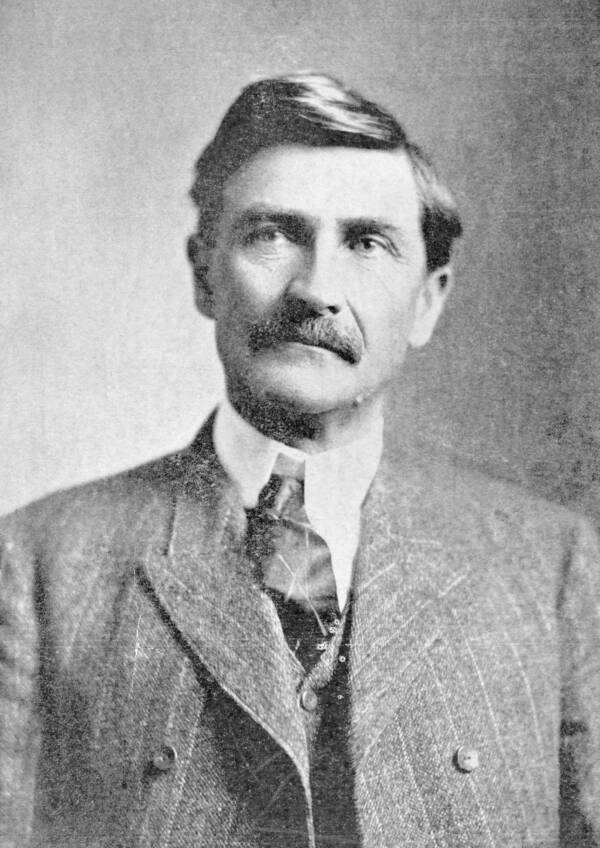 The truce ended the Regulators’ hunt for Tunstall’s killers — most of whom they’d already executed.

Pat Garrett, who became sheriff in Lincoln County in 1880, blamed the Lincoln County War on “the unsettled state of the country” that attracted “the lawless element, horse and cattle thieves, footpads, murderers, escaped convicts, and outlaws from all the frontier states and territories.”

Garrett lamented that “Lincoln and surrounding counties offered a rich and comparatively safe field for their nefarious operations.”

However, despite the amnesty, Garrett wasn’t ready to let Billy the Kid off the hook. In 1880, Garrett vowed to bring him to justice. And within months, a court convicted Billy the Kid in absentia for the murder of William Brady.

Billy the Kid was soon arrested, but quickly escaped from the Lincoln County Courthouse, killing a guard and stealing a horse to flee.

Then, two months later, in July 1881, Billy the Kid accidentally walked into a trap, and Sheriff Garrett shot him dead. The gunslinger was only 21 years old.

The Lincoln County War introduced Billy the Kid to the lawless Old West. But eventually, the law caught up with him.

The Lincoln County War launched Billy the Kid into a national spotlight. Next, read about Billy the Kid and Sheriff Patt Garrett, the man who killed him.