3 Pseudoscientific Cons That Are Somehow Legal In America 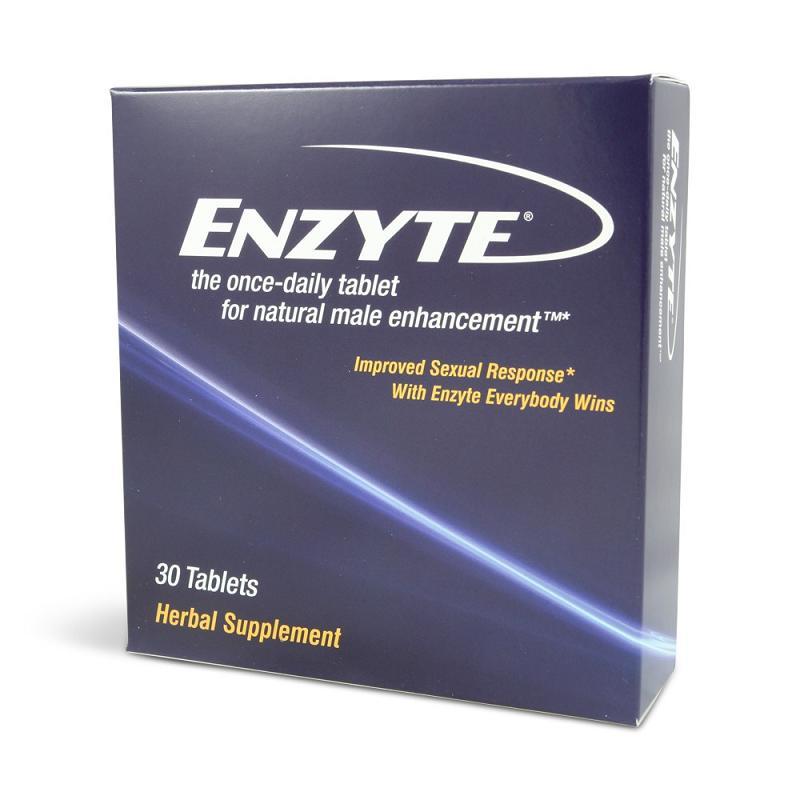 Nutritional supplements fall into a cozy gap between the government’s classification of drugs and food, both of which are regulated by the Food and Drug Administration. Being neither fish nor fowl, supplements are generally unregulated and have ballooned into a $32 billion industry that’s expected to annually extract $60 billion by 2021.

This is almost drug-money range, and it’s all being consumed by an industry that often doesn’t have the kind of quality assurance we’ve come to expect from the average drug dealer. After all, most of the smack your kids are probably buying contains at least some heroin, while a Canadian study found that 60 percent of supplements contained at least one plant ingredient that wasn’t on the label, and some “gingko biloba” didn’t contain any DNA from gingko plants. How can they get away with that? Go back and read the “generally unregulated” bit near the beginning of this paragraph. 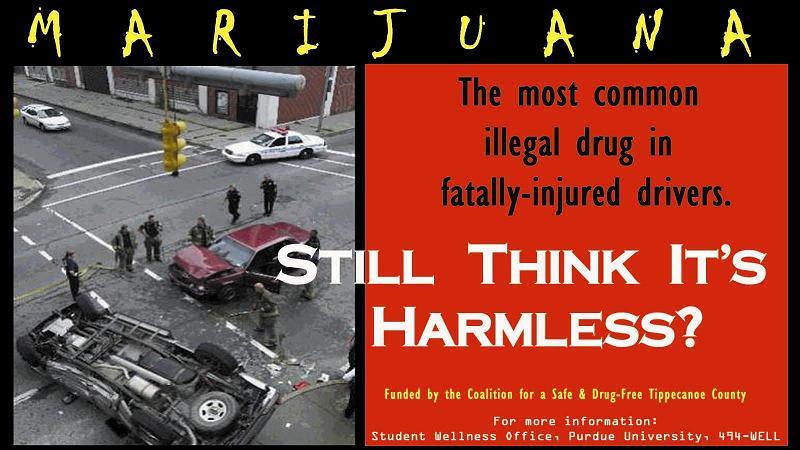 In the FDA’s defense, here’s what they have to say about supplements, which—remember—might not contain any active ingredient but have a bunch of ground-up allergens that they don’t bother telling you about:

“Manufacturers and distributors of dietary supplements and dietary ingredients are prohibited from marketing products that are adulterated or misbranded. That means that these firms are responsible for evaluating the safety and labeling of their products before marketing to ensure that they meet all the requirements of DSHEA and FDA regulations.

FDA is responsible for taking action against any adulterated or misbranded dietary supplement product after it reaches the market.”

Imagine you’re a lawyer being paid six figures to find a loophole in that. Do you think you could market sawdust as a miracle cure for cancer without running afoul of those guidelines? How about if your industry spends over $3 million a year lobbying the likes of Mitch McConnell and Pete Sessionsin Congress, along with quite a few other politicians? Could you get around the law then? 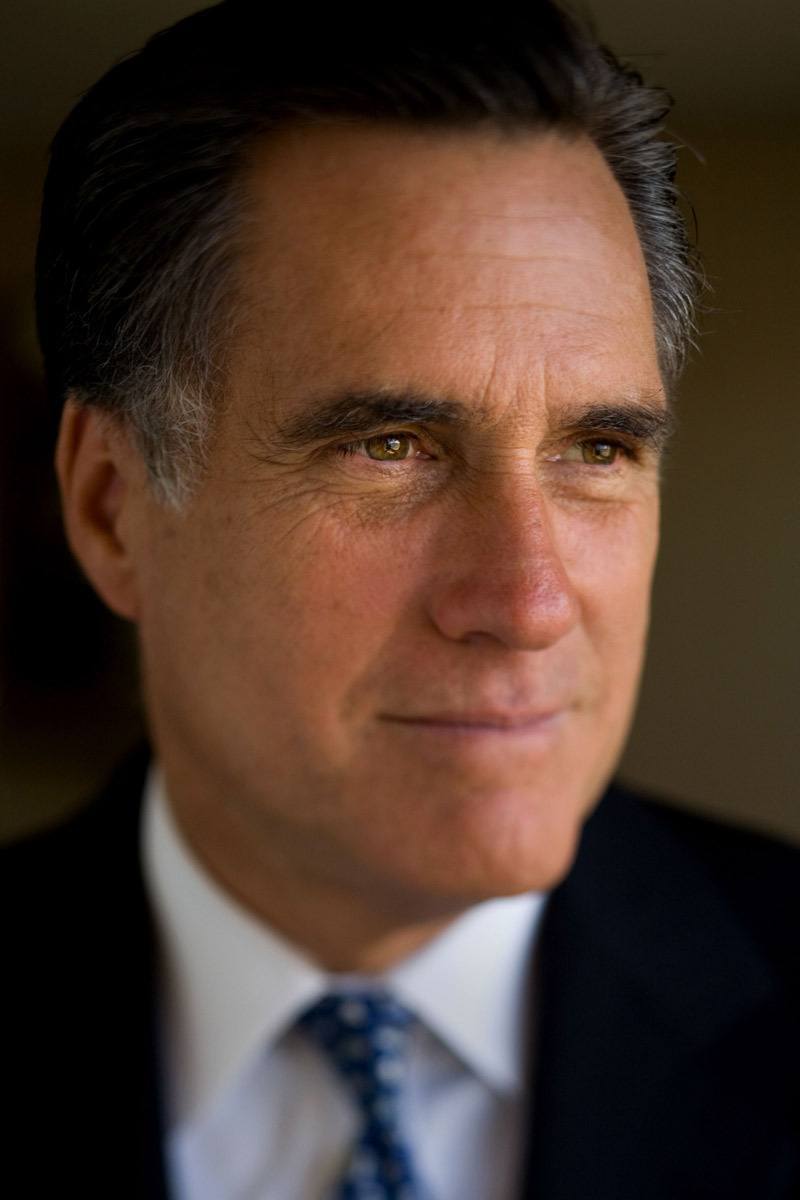 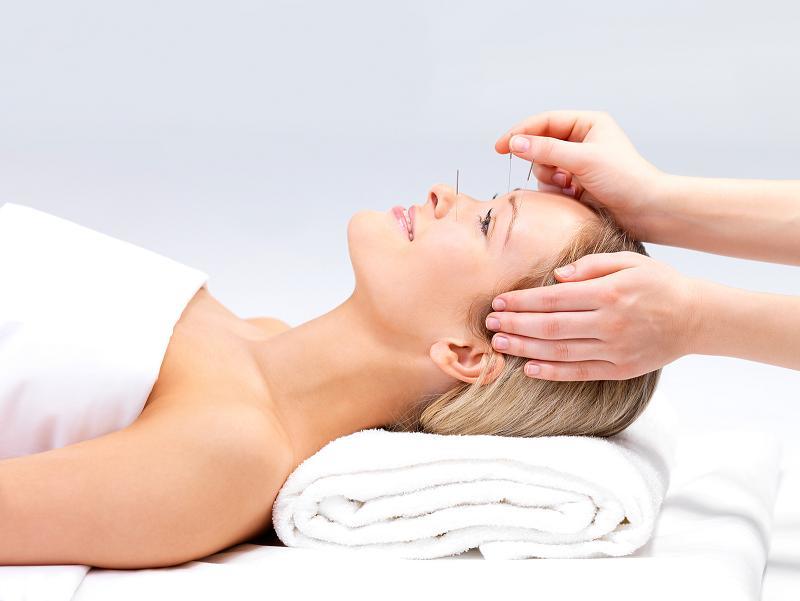 MedLine Plus, part of the National Institutes of Health, has a definition of alternative medicine that I’m quoting entirely because it’s full of gold:

“Complementary and alternative medicine (CAM) is the term for medical products and practices that are not part of standard care. Standard care is what medical doctors, doctors of osteopathy, and allied health professionals, such as nurses and physical therapists, practice.

Complementary medicine is used together with standard medical care. An example is using acupuncture to help with side effects of cancer treatment.

Alternative medicine is used in place of standard medical care. An example is treating heart disease with chelation therapy (which seeks to remove excess metals from the blood) instead of using a standard approach.

The claims that CAM treatment providers make can sound promising. However, researchers do not know how safe many CAM treatments are or how well they work. Studies are underway to determine the safety and usefulness of many CAM practices.” [Emphasis added to depress you.]

Since the quoted passage mentioned two practices, acupuncture and chelation, we’ll look at those. Acupuncture, as everybody in the world has been told since 1972, is the traditional Chinese remedy for basically everything. It’s especially popular as pain relief among people with largely imaginary ailments. It “works” by sticking needles more or less randomly into people’s bodies in order to unblock qi, which is like the Force, but without midichlorians.

The same cannot be said of chelation therapy. To be sure, unlike random needle punctures, chelation therapy has a place in medicine. Specifically, celation agents are administered to people suffering from acute exposure to heavy metal poison. 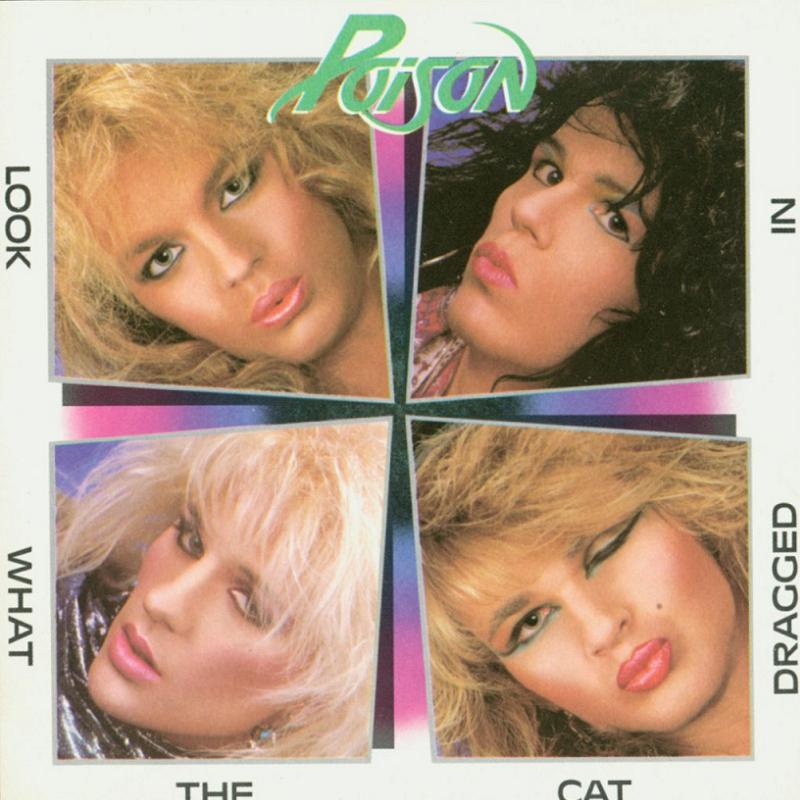 No, not that kind. Source: Metal Insider

The problem starts when people start buying chelating agents for, well, as the quote says, heart disease. The theory here seems to be that if a mysterious, complicated chemical is supposed to be injected every time you drink lead paint, it must be good for heart attacks and cancer. Fun fact: side effects of chelation therapy may include dehydration and kidney damage when administered by doctors in a clinical context.

Administered in the back room of a homeopathy shop, it can lead to cancer, brain damage, and death. It’s currently illegal to sell chelating agents over the counter in the United States, but here’s the bio from a naturopath it took me literally seconds to find on Google:

The page cheerfully announces that he’s willing to “detoxify” toddlers and preschoolers, takes Visa and Mastercard, and doesn’t offer a sliding rate. So it goes.