What We Love This Week, Volume XCI 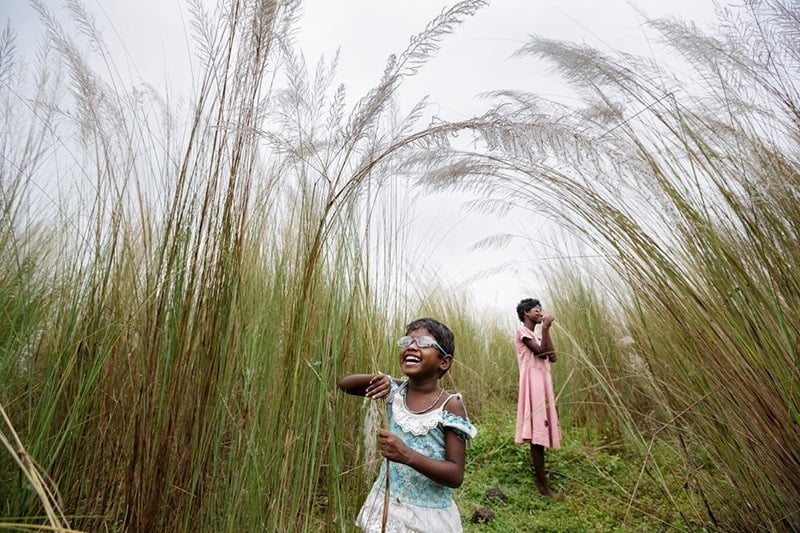 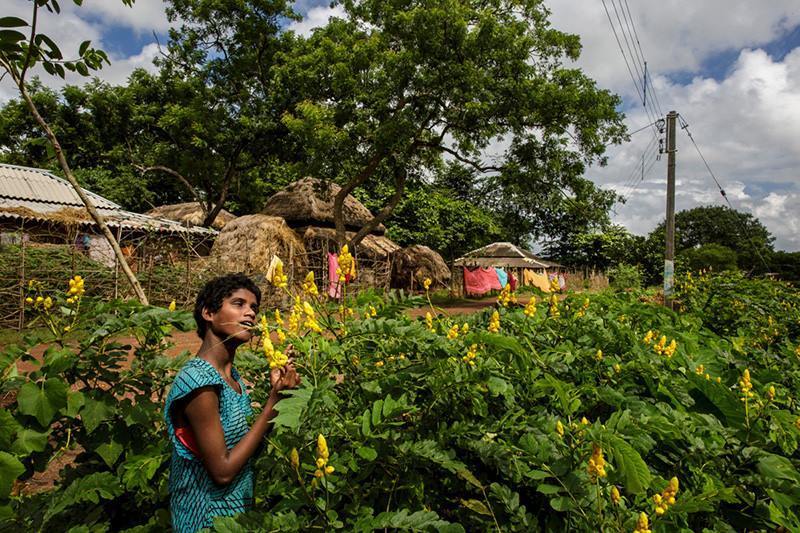 India is home to over 30% of the world’s blind population, with countless children being born into a world of darkness due to congenital cataracts each year. When you take into account the fact that these children will not be able to go to school and will always require the help of family to make it through the day, it’s clear that the consequences of blindness extend beyond the physical; they tap into issues of systemic poverty and inequality as well.

Thankfully, the cure for congenital cataracts–a condition where the eye lens is clouded from the moment of birth and eventually leads to blindness if left untreated–is attainable and relatively non-labor intensive. While a life-changing procedure with a price tag of $300 might not seem to be cost prohibitive to us, it is in India, where 68% of its population lives on less than $2 a day. A New York-based NGO, WonderWork, is trying to bridge this gap by sending doctors to India to perform these surgeries on those in need. Photographer Brent Stirton followed two patients, Anita and Sonia Singh, on this miraculous journey, documenting their transformation through film. The ensuing photos are incredibly moving, and we encourage you to check them out at Time Lightbox. 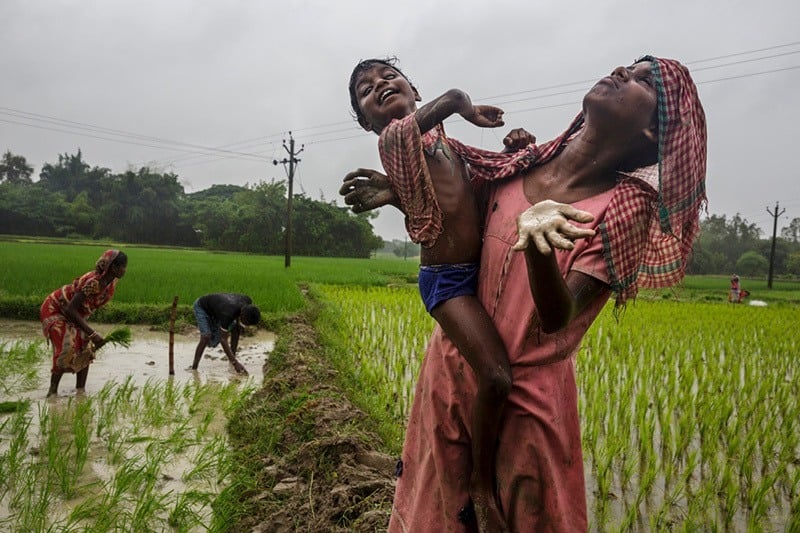 When A Glacier Collapses 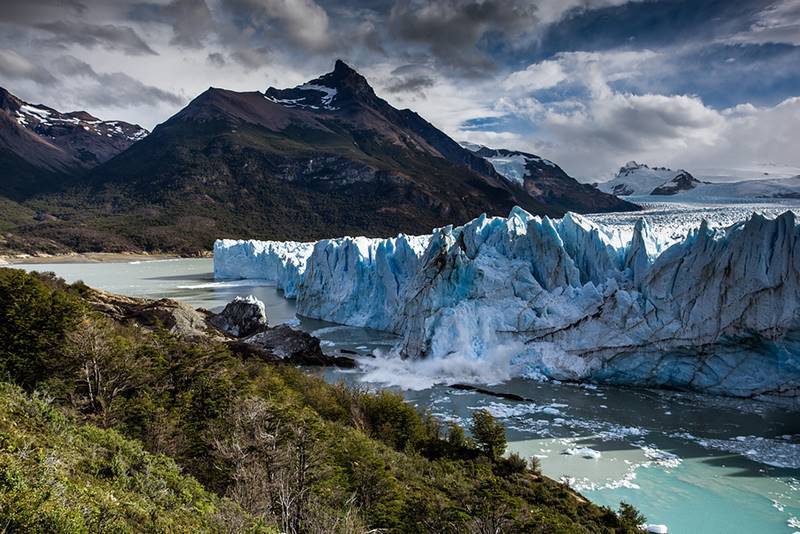 While it seems that most of the world’s glaciers are slowly diminishing, Argentina’s Perito Moreno glacier is actually growing. Such an event baffles glaciologists, who readily admit that they have a hard time understanding why a handful of glaciers splayed over the Patagonian Andes are swelling–not shrinking–due to climate change. Whatever the reason–be it the lake it might melt into or the glacier’s composition itself–seeing ruptures as a result of growth, not melting, is remarkable. While visiting Argentina in February, Jakub Polomski did just that. His photos capture a rare moment for one of Patagonia’s most important glaciers, and are all worth a look. 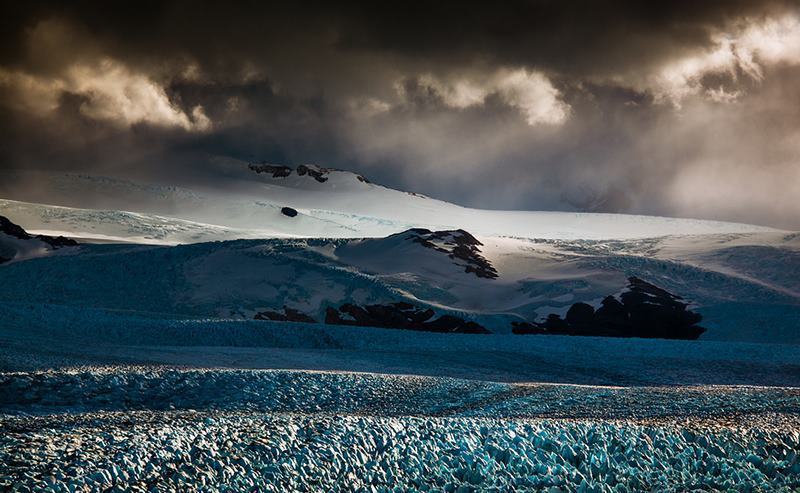 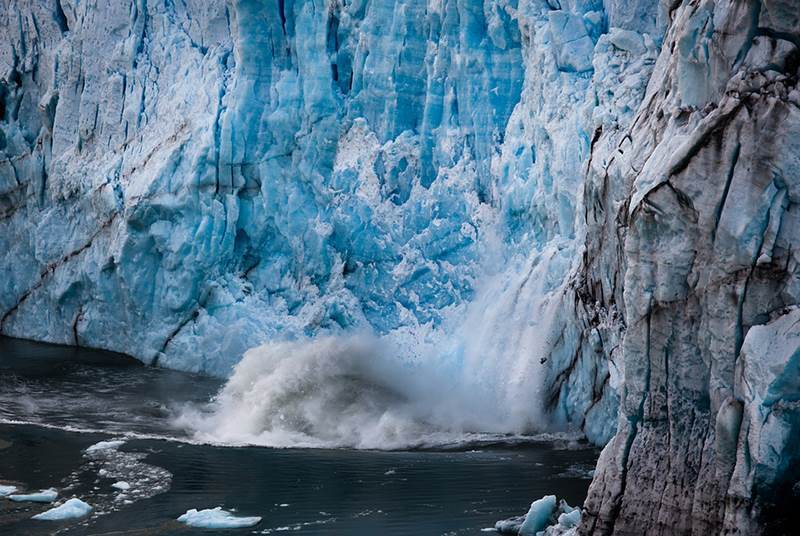 The Vegetarian Festival In Phuket, Thailand Is Way More Punk Than You’ll Ever Be 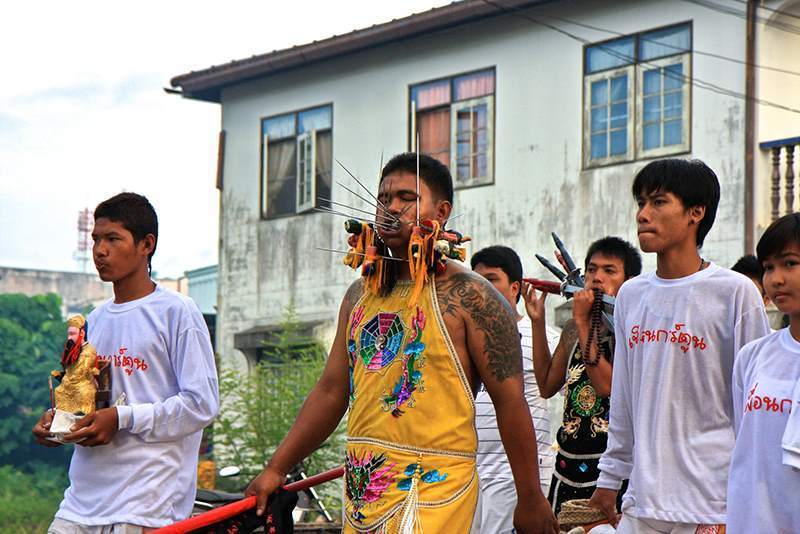 Believe it or not, the punctures seen above have roots in the pursuit of spiritual purity, not punk music. The nine-day festival in Phuket has its origins in 19th century Chinese lore, when a troupe of Chinese opera singers fell ill while entertaining Chinese miners in Phuket. The troubadours believed that their illness came from defying the gods, and if they simply abstained from any future sins, they’d be healed. So they did precisely that, abstaining from meat, sex, drinking and swearing for their subsequent stay. In reality, the sickness had more to do with time (a disease had just swept through Phuket), not hedonism. Nevertheless, the festival, dedicated to the purity of body and soul, persists into the present. For more mind-boggling shots, head over to Fest300. 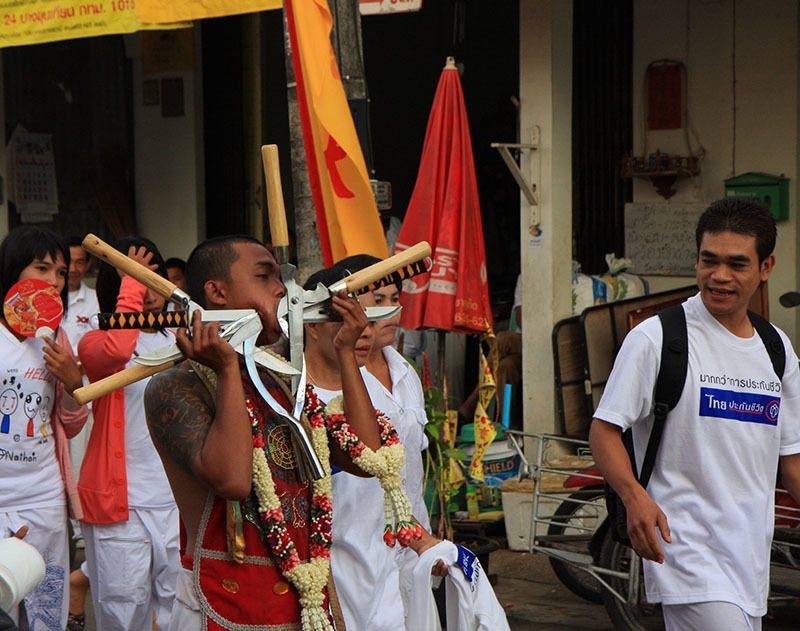 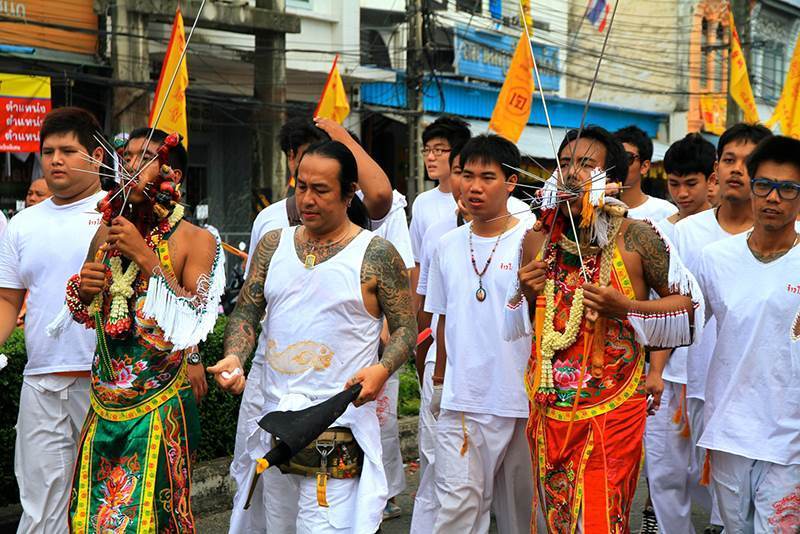