What We Love This Week, Volume XCI

How The World Prepares For Ebola 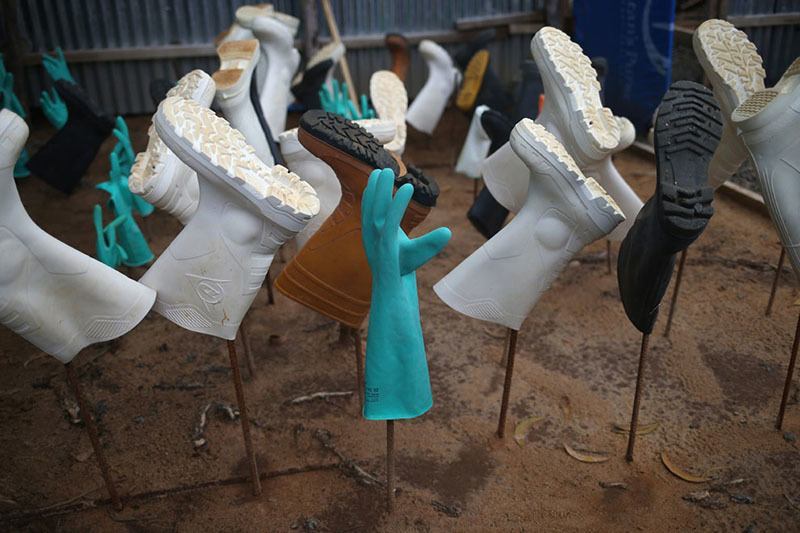 As Ebola continues its fatal spread in African–and now European–countries and news feeds, health professionals seem to be preparing for war. Wrapping themselves in protected suits, practicing victim transport and burial techniques as well as biological defense methods, medical practitioners from the world over seem resolute in stopping the disease in its tracks. To date, over 3,400 people in West Africa have died as a result of Ebola. While the disease is relatively difficult to contract and is far from becoming the next bubonic plague, its deadly grip becomes much more powerful in places with weak public health infrastructure. To see what’s happening on the ground, be sure to visit The Atlantic. 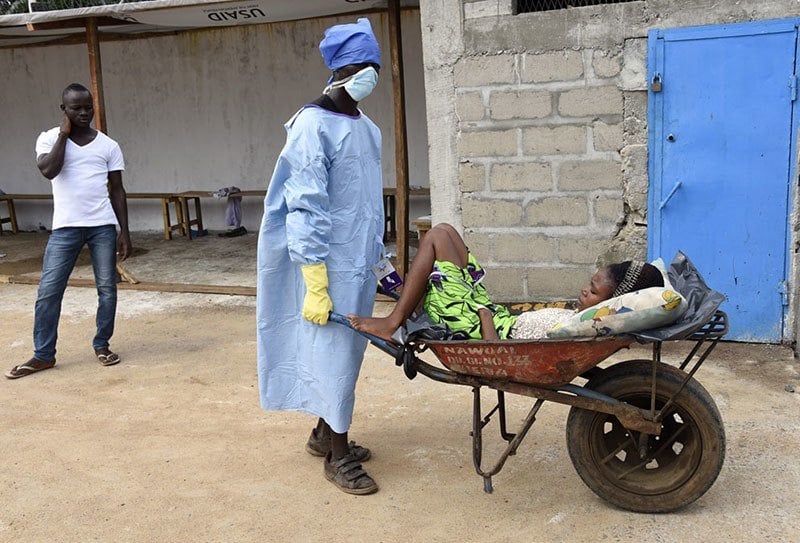 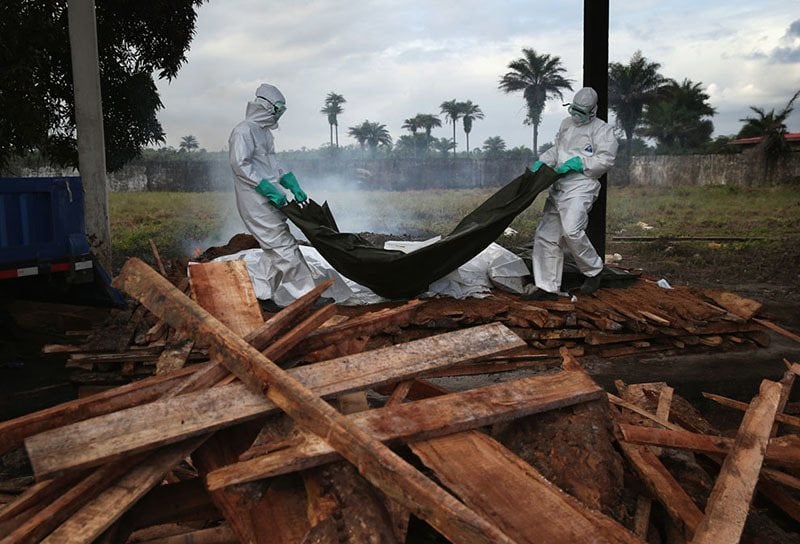 When Art Meets Advertising At The Edge Of The World 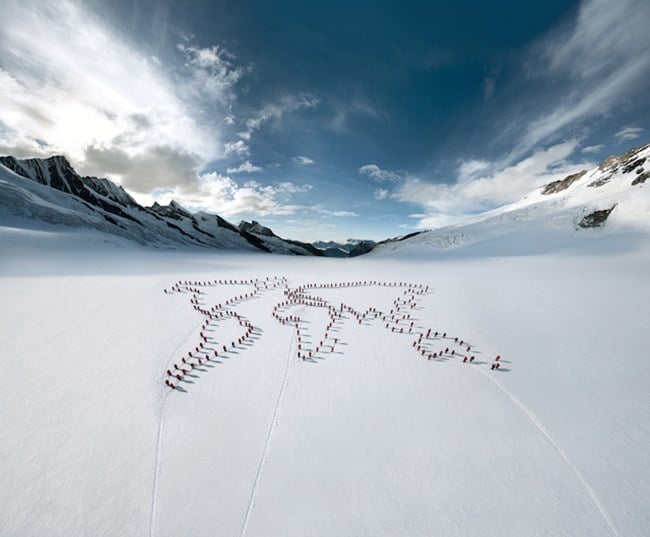 The Matterhorn, one of the tallest mountains in the Alps, has claimed over 500 lives since it was first surmounted in 1865. Swiss photographer Robert Boesch teamed up with Swiss mountaineering company Mammut to scale the monster mountain and create these incredible images, both to promote the company and to display the staggering beauty of this natural behemoth. Climbers took the same route as the historic first ascent of the mountain, illuminating their way by the warm and unnatural glow of red headlamps. Each photo was delicately posed and carefully photographed while the mountaineers themselves dangled on the edge of the world: the result is artful and awe-inspiring. 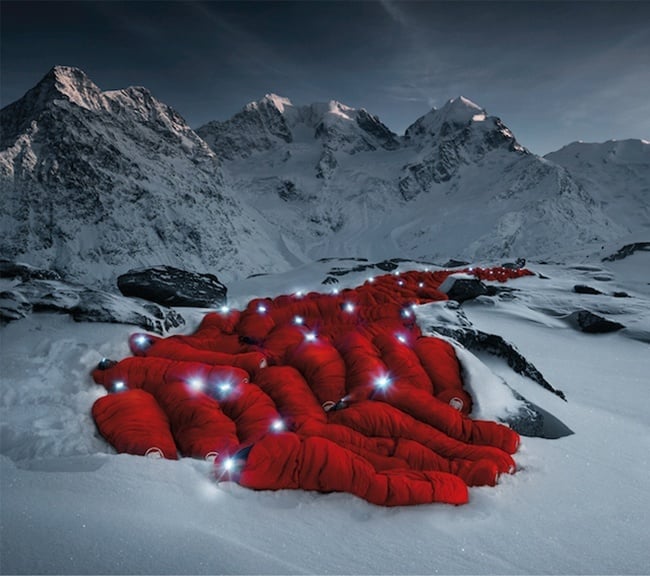 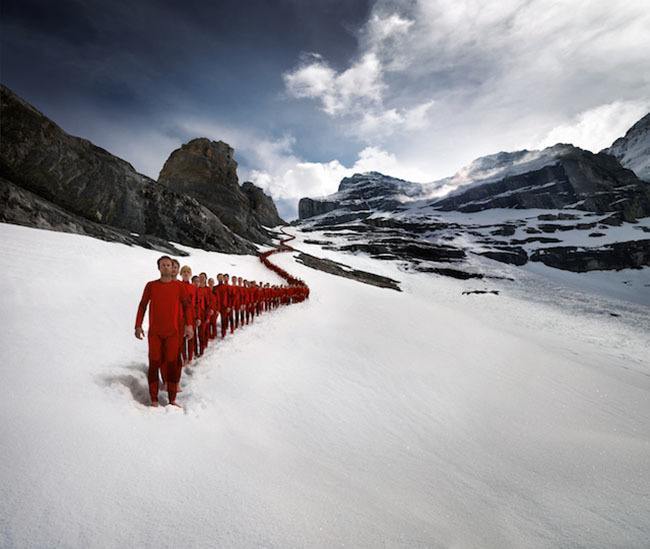