It’s often been said that much of the United States’ history has been “whitewashed”: That school history textbooks focus primarily — and unduly — on the achievements of Caucasians, and more specifically, Caucasian men.

Critics say that this lack of diversity not only does a disservice to American students who deserve a complete portrait of their nation’s history — it’s downright inaccurate.

Of course, no one can undo centuries of erasure in one fell swoop. What we can do, however, is highlight the stories of under-acknowledged people whose achievements should make them household names. Here are five of those people: 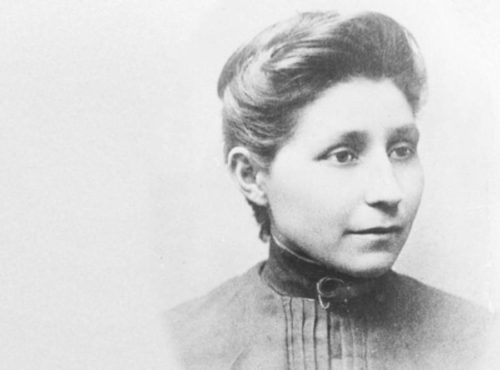 Historians generally regard Susan La Flesche Picotte as the first Native American physician, and one who devoted her life equally to study and activism.

Born on Nebraska’s Omaha Indian Reservation on June 17, 1865, Picotte’s early life was informed by a period of flux and hardship for Native Americans. At this point in time, the federal government had started relocating Native Americans to reservations — typically land that no one wanted — where residents would often become mired in poverty and disease.

In spite of these conditions, Picotte excelled at school and pursued an education at the Women’s Medical College of Pennsylvania, one of the only institutes of higher education that admitted women at the time.

After she graduated (and received top marks, no less), Picotte returned to the reservation, where she served as the community’s officially appointed physician. There, she would care for over 1,000 patients of various races, earning only $500 a year — ten times less than a U.S. Army or Navy Doctor.

While treating her patients, Picotte observed that many of the patients’ conditions could be avoided had they taken certain measures in advance. One measure, Picotte concluded, was proper hygiene. Thus, Picotte became an early advocate of preventative medicine, which while commonplace today was a relative rarity back then.

Picotte’s work on the reservation eventually led her to found her own hospital, and later lead her to Washington, D.C., where she called on the U.S. government to make improvements in Native Americans’ legal status and citizenship, and provide them legal protection against land fraud and speculation.

While Picotte devoted the majority of her life to improving those of others, her own life was quite short. The doctor and activist died at the age of 50, most likely to bone cancer.