These Supernatural Lines Supposedly Connect The Universe Through Monuments And Landforms

Ley lines were first theorized in 1921, and since then, the debate has been over whether or not they exist, and if they do, what purpose they serve. 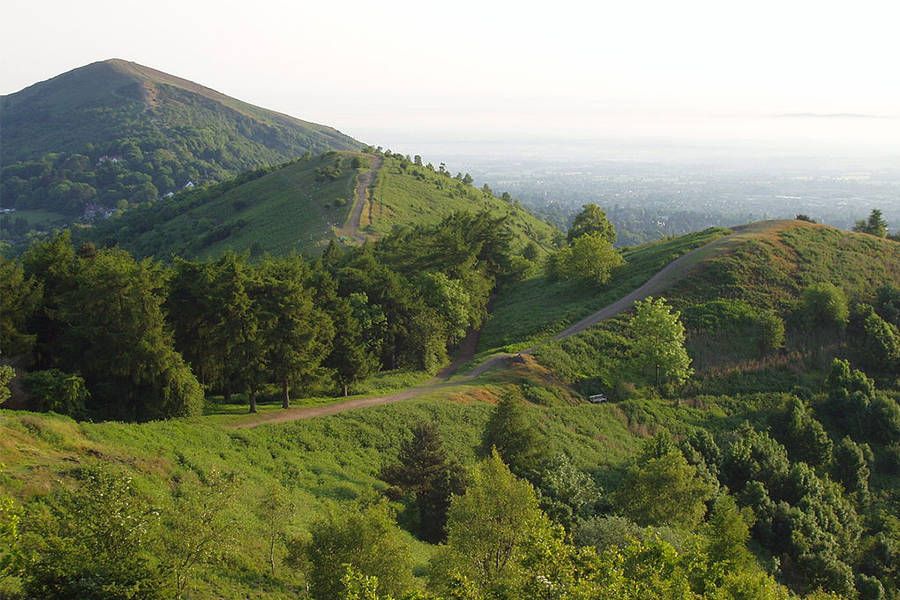 In 1921, amateur archaeologist Alfred Watkins made a discovery. He noticed that ancient sites, at different points around the world all fell into a sort of alignment. Be the sites man-made or natural, they all fell into a pattern, usually a straight line. He coined these lines “leys,” later “ley lines,” and in doing so opened a world of supernatural and spiritual beliefs.

To those who do believe in ley lines, the concept is quite simple. Ley lines are lines that crisscross around the globe, like latitudinal and longitudinal lines, that are dotted with monuments and natural landforms, and carry along with them rivers of supernatural energy. Along these lines, at the places they intersect, there are pockets of concentrated energy, that can be harnessed by certain individuals.

So you can see why there are some skeptics.

Watkins backed up the existence of his ley lines, by pointing out that many monuments around the globe can seemingly be connected by a straight line. For example, stretching from the southern tip of Ireland, all the way to Isreal, there is a straight line that connects seven different landforms that bear the name “Michael,” or some form of it.

As for their supernatural component, the ley lines mystery deepens when it’s revealed what they connect. Along the ley lines lie the Great Pyramids of Giza, Chichen Itza, and Stonehenge, all wonders of the world that continue to surprise archaeologists today. Perhaps their presence on the ley lines, near to the so-called energy pockets could explain their inceptions, all of which defied the laws of architecture at the time. 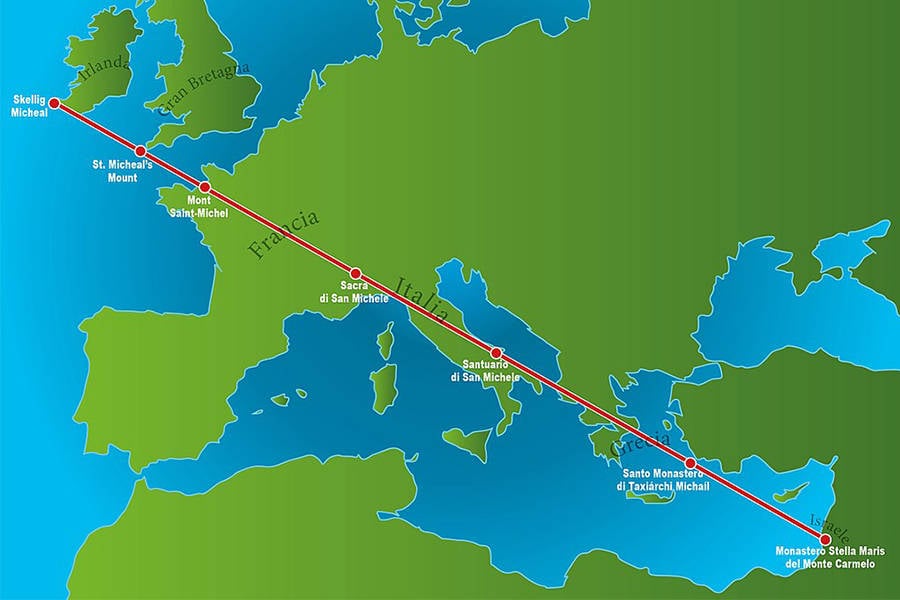 Though the lines are geographically accurate on occasion, the existence of these ley lines has been contested almost since Watkins made his observation. One researcher, Paul Devereux, claimed that the concept was bogus, and that there was no way they could exist, and that a reference to them in an occult book is the only reason that supernaturalists believe in them.

Devereux also claimed that the ley lines could just be coincidentally overlapping with esteemed monuments. The lines that Watkins drew on his map could easily be explained as chance alignments. Jeff Belanger, the author of Paranormal Encounters: A Look at the Evidence which discusses the supernatural significance of ley lines, agreed. He pointed out that the fact that the term could be used to describe a line of any length or location detracts from its validity, and claimed that it was not specific enough to use.

Many people have drawn their own ley lines to prove just how coincidental they can be, connecting everything from pizza restaurants to movie theaters to churches on maps.

Regardless of their validity, the concept of ley lines has captivated fans of the supernatural and science fiction for years. They often appear as the explanation for paranormal events, or as explanations for the fantastic monuments in science fiction movies or novels.