According to a local anthropologist, "the tallness and massive build of skeletons" indicate their Viking background. 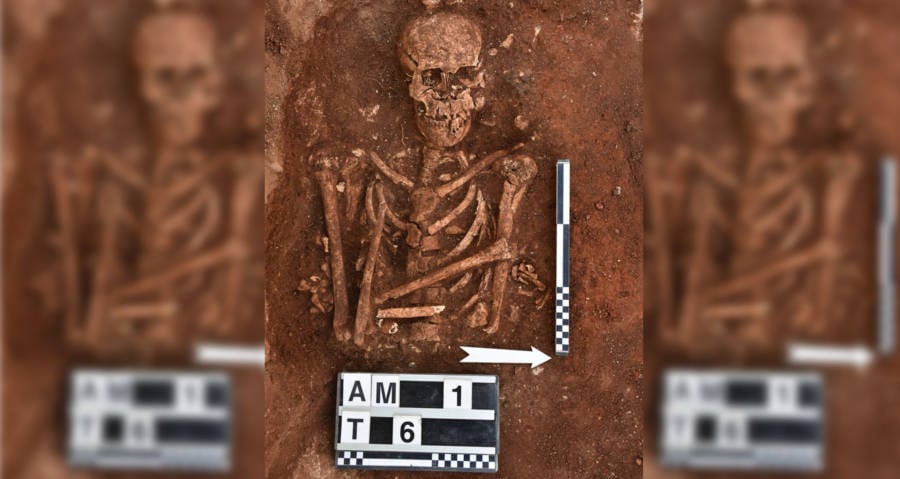 Sławomir Moździoch/Polish Academy of SciencesOne of the skeletons discovered by archaeologists.

If you are looking to discover a Viking burial ground, one of the last places you might think to find one would be in southern Italy. But that’s exactly where Polish archaeologists recently discovered the remains of Viking descendants.

In a new paper published in the journal Science in Poland, archaeologists reveal that the skeletal remains they discovered while completing excavations in Sicily belong to descendants of Vikings, also known as Normans. During their search near the medieval church of San Michele del Golfo near Palermo, archaeologists discovered a total of 10 burial sites.

“Some of the dead buried in the cemetery were undoubtedly members of the elites or the clergy, as the form of some of the graves indicates,” says the head of excavations Professor Sławomir Moździoch from the Institute of Archaeology and Ethnology of the Polish Academy of Sciences in Warsaw.

For the scientists, all signs point them to the conclusion that the remains of those found belong to Norman descendants.

“According to the local anthropologist, the tallness and massive build of skeletons of people buried here indicate this origin,” Moździoch says. 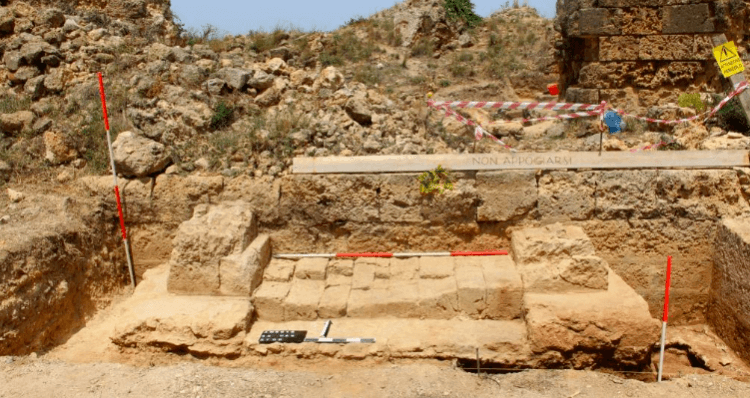 Sławomir MoździochSite where the skeletal remains were found near Sicily.

The Vikings typically lived in western and northern Europe, so how exactly did their descendants’ remains pop up on a south Italian island? According to Moździoch, the answer lies in the conquering history of the Normans.

According to Encyclopedia Britannica, the Norman people were members of the Vikings that settled in northern France and founded the duchy of Normandy. However, they were not content with just their settlement in France and sent out expeditions to southern Italy, Sicily, England, Wales, Scotland, and Ireland designed to conquer and colonize.

“In the second half of the 11th century, the island was recaptured from the Arabs by a Norman nobleman, Roger de Hauteville,” he says.

The design of the medieval church, which is in close proximity to where the excavations were done, is said to favor the design of western European churches. The scientists also say that the church’s construction started before the city was recaptured by the Muslims.

“Our research has changed the previous theories concerning the church structure,” Moździoch says. “It indicates that its form referred more to the Western European churches of the 11th and 12th centuries than to the buildings of this type erected in Sicily during that period. To put it simply, the concept of construction was directly transferred from the north by the craftsmen brought from there.” 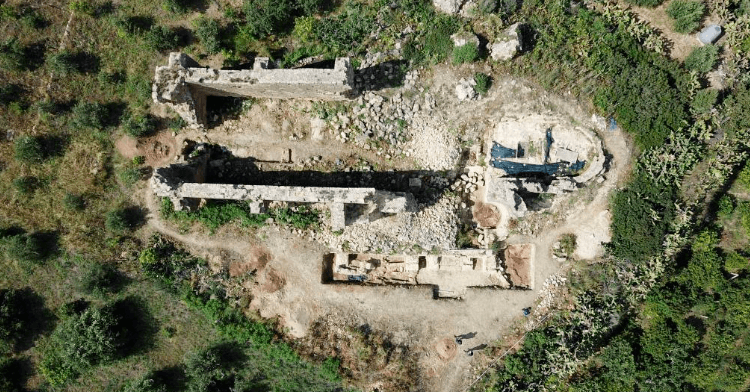 Moździoch also added that other discovered objects lead them to believe the church’s builders were Vikings.

“The Western European form of the church, its architecture, but also discovered coins minted in Champagne and Lucca, indicate that its builders and users could have come from Normandy and the north of the Apennine peninsula,” Moździoch believes.

Moździoch also says that their findings are consistent with their concept of Norman connection to the burials and church because those they found buried in the cemetery had a “lighter shade of skin, hair, and eyes compared to the then dominant communities in Sicily.”

After learning about this archaeological discovery, read about Viking facts that reveal history’s most misunderstood civilization. Then, take a look inside the grisly phenomenon of coffin births.