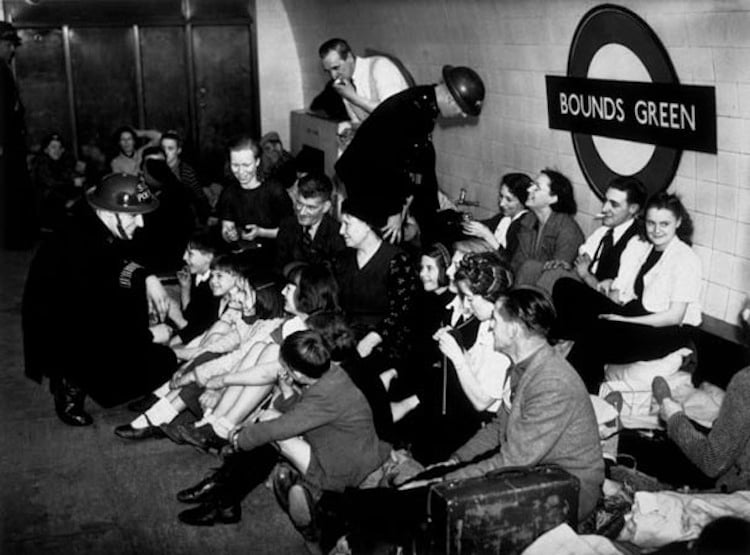 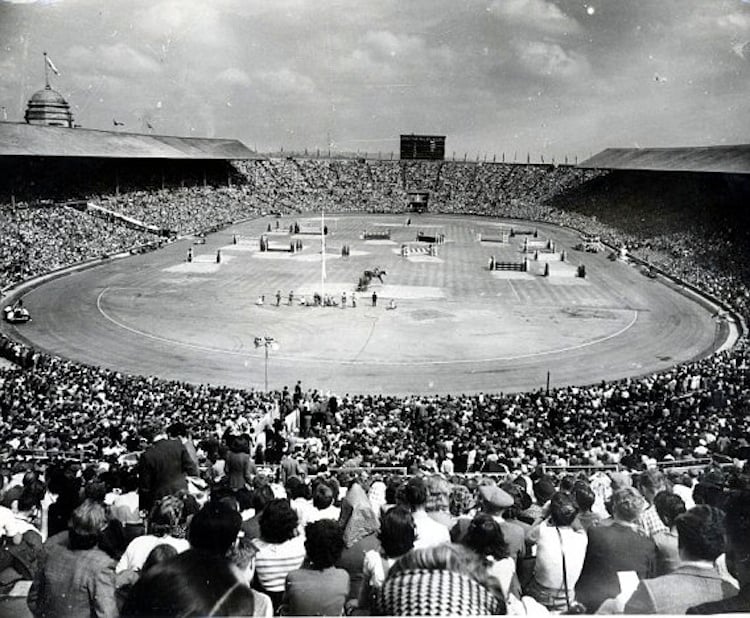 Other major events of the decade included the opening of the new Waterloo Bridge across the River Thames, the 1948 Olympic Games, which symbolized the recovery from WW2, and the bitter winter of 1947 when the River Thames flooded.

One of the most memorable and joyous events of the decade was the 1947 royal wedding of Queen (then Princess) Elizabeth to Prince Philip of Greece. Though the 1940s in London had begun with quite a bit of violence, it said goodbye to the decade with a booming job and trade market. 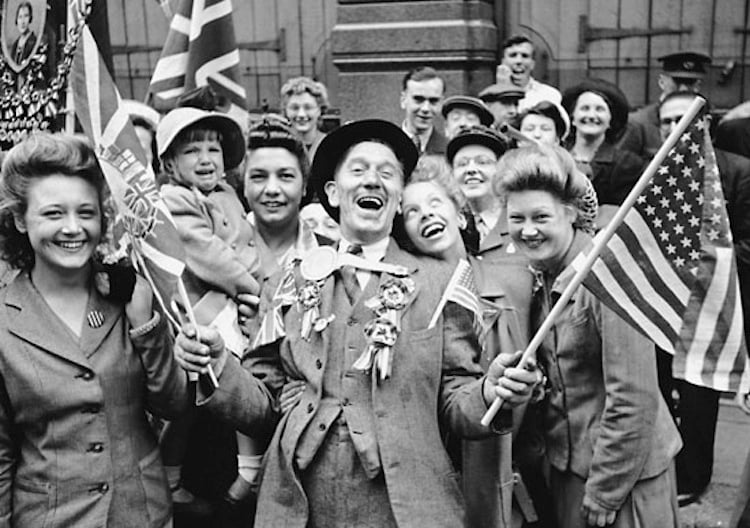