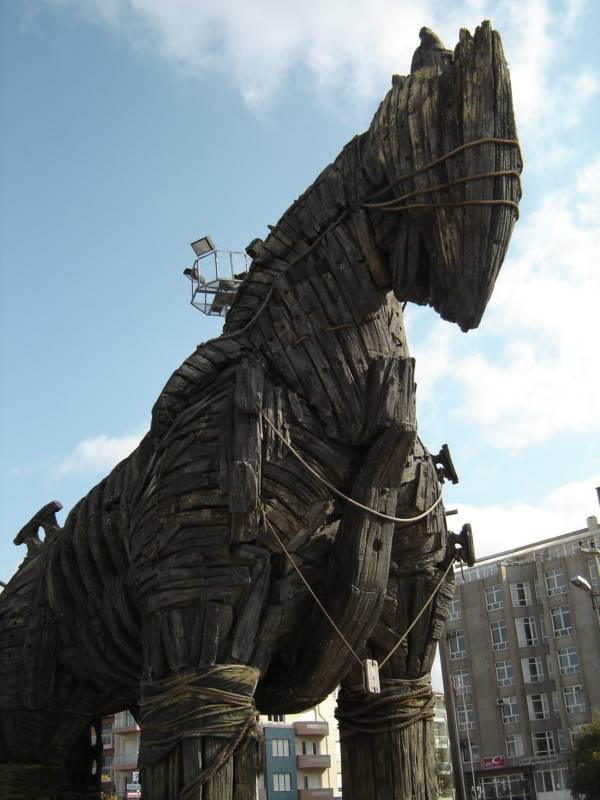 Home of the legendary decade-long Trojan War described in Homer’s “Illiad” and “Odyssey”, Troy was the center of all ancient civilizations. The city was inhabited from the third millennium B.C. to the 4th century A.D.

It was rebuilt over 10 times, occupied by different civilizations (including the Hittite), and eventually declined during the Byzantine era. Famous archaeologist Heinrich Schliemann started the excavation of the lost city in 1870. Over a period of 140 years, 24 excavation campaigns have revealed many features from all the periods of occupation. Some of the more impressive finds are the defensive walls around the citadel, temple of Athena, the central marketplace, and the concert hall. The site of Troy remains one the most famous and historically significant archaeological digs in the world. 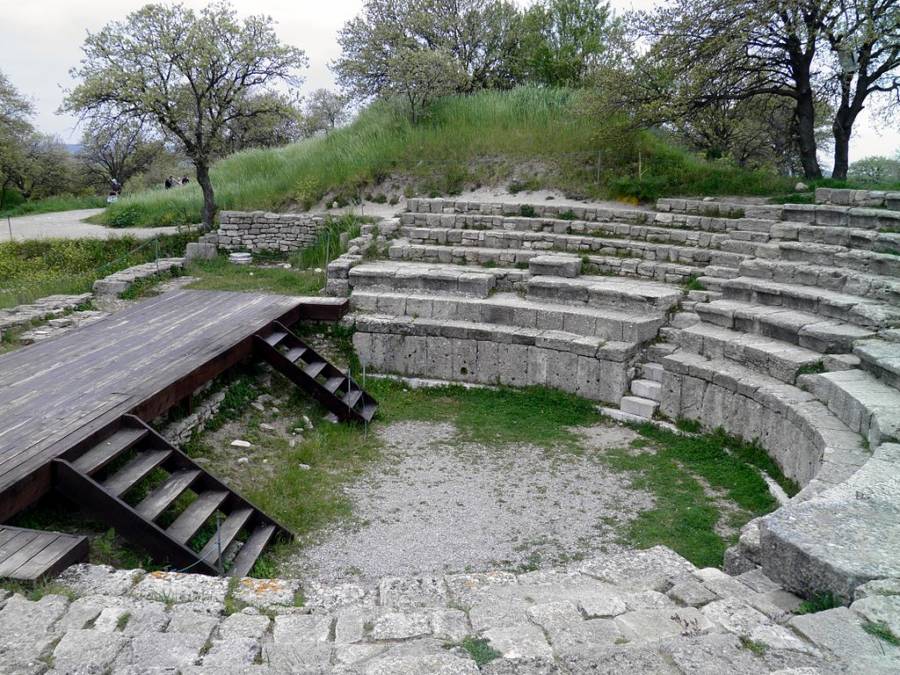