Louisiana Woman Dead In First-Ever Recorded Marijuana Overdose ⁠— But Can Too Much Pot Really Kill You?

Despite skepticism from cannabis experts, the coroner who examined her is "100 percent sure" that the primary cause of death was a marijuana overdose.

A Louisiana coroner has doubled down on his opinion that a woman died from the first-ever marijuana overdose in the U.S.

As WPXI reports, an anonymous 39-year-old woman died in February. The official cause of death: THC, or tetrahydrocannabinol, which is the main ingredient in marijuana. 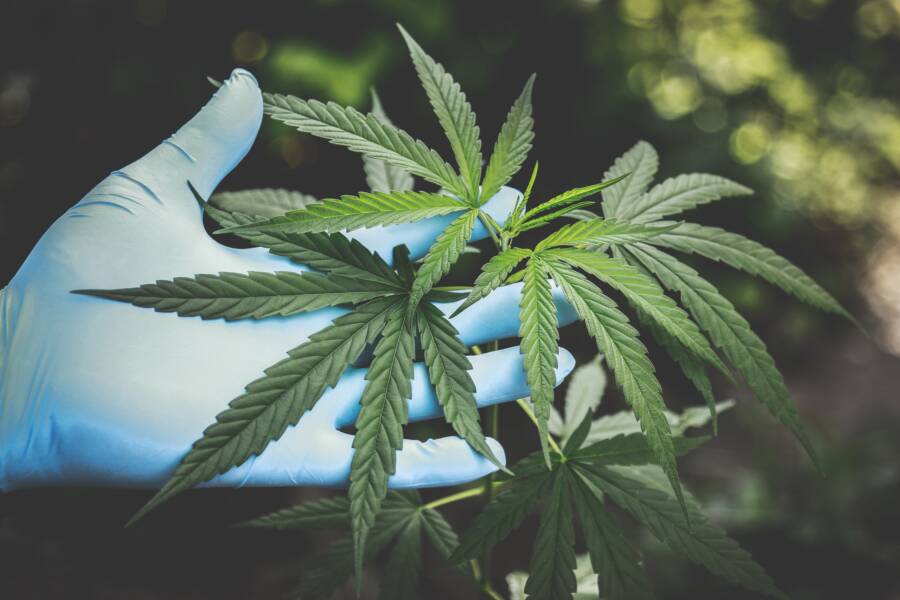 In an autopsy report last month, St. John the Baptist Coroner Dr. Christy Montegut wrote that he didn’t find any other drug in the deceased woman’s system besides THC.

“It looked like it was all THC because her autopsy showed no physical disease or afflictions that were the cause of death. There was nothing else identified in the toxicology — no other drugs, no alcohol,” Montegut, who has been St. John the Baptist’s coroner since 1988, told The Advocate. “There was nothing else.”

Experts are skeptical, however. 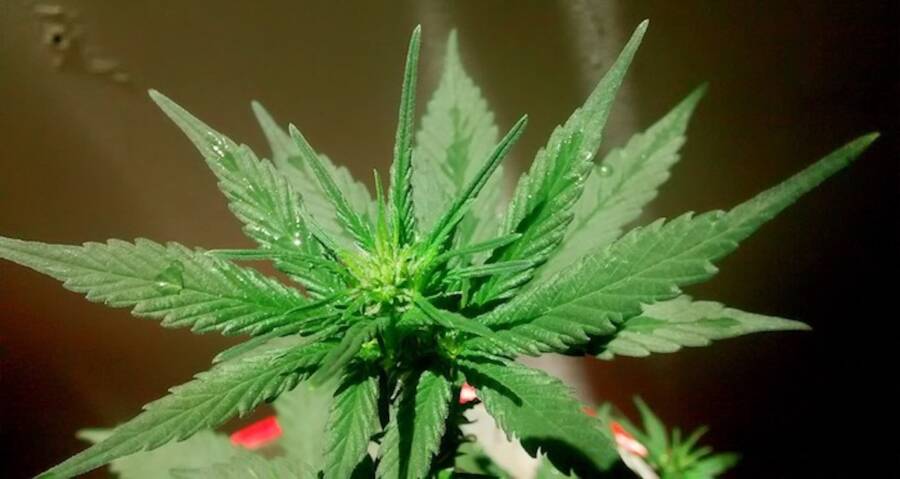 PixabayMedical marijuana has been legal in Louisiana since 1991.

“So, that means that if the risk of death was one in a million, we would have a couple thousand cannabis overdose deaths a year.” And that hasn’t happened.

Humphreys also suggested that coroners tend to discover a drug or substance inside the examined body and attribute it as the sole cause of death without considering other signs of probable causes of death that might be there.

But Montegut stands by his assessment, saying that he is “100 percent sure” of the final report.

“I definitely did some research before I came to the conclusion that this was the cause of death,” Montegut told WWLT. 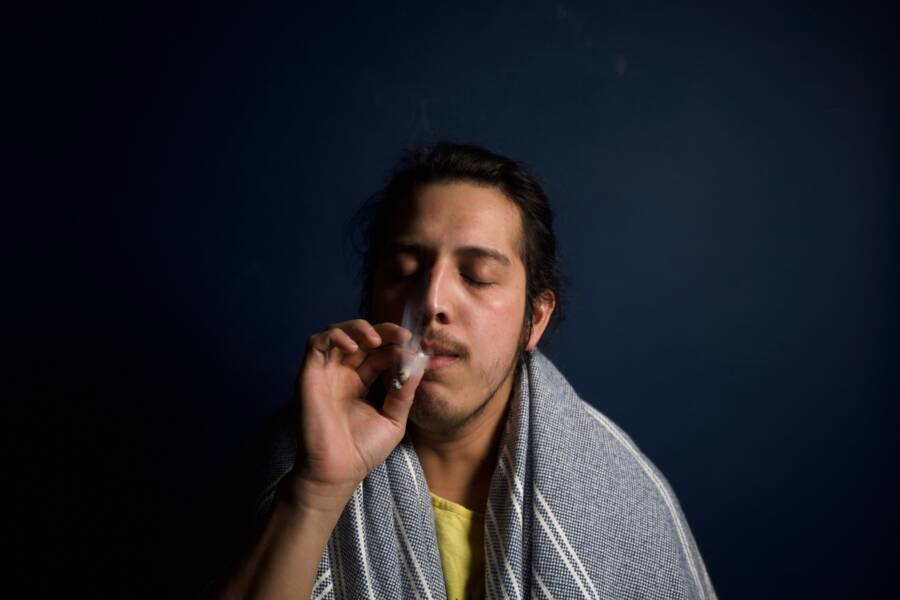 Brandon Nickerson/Pexels
The Louisiana coroner’s report has people wondering: Can you actually overdose from marijuana?

Following his examination of the Louisiana woman’s body, Montegut concluded that the woman likely consumed enough THC oil through vaping to get a high dosage in her system which Montegut believes made her stop breathing, inducing an attack comparable to respiratory failure.

“At high levels, marijuana can cause respiratory depression, which means a decrease in breathing, and if it’s a high enough level it can make you stop breathing,” Montegut explained.

While this is not the first overdose case involving THC, such cases typically happen when THC is used or mixed with another drug or substance.

In his official report, Montegut did not cite the THC compound as just a contributing factor but instead as the primary cause of death. So far, according to the National Institute on Drug Abuse, there have been no official reports of teenagers or adults dying solely from marijuana, and experts are often skeptical of marijuana-related death statistics.

The woman’s marijuana-related death has ignited a debate about marijuana laws in Louisiana and elsewhere.

While Louisiana hasn’t legalized recreational cannabis use, medical marijuana has been legal there since 1991. 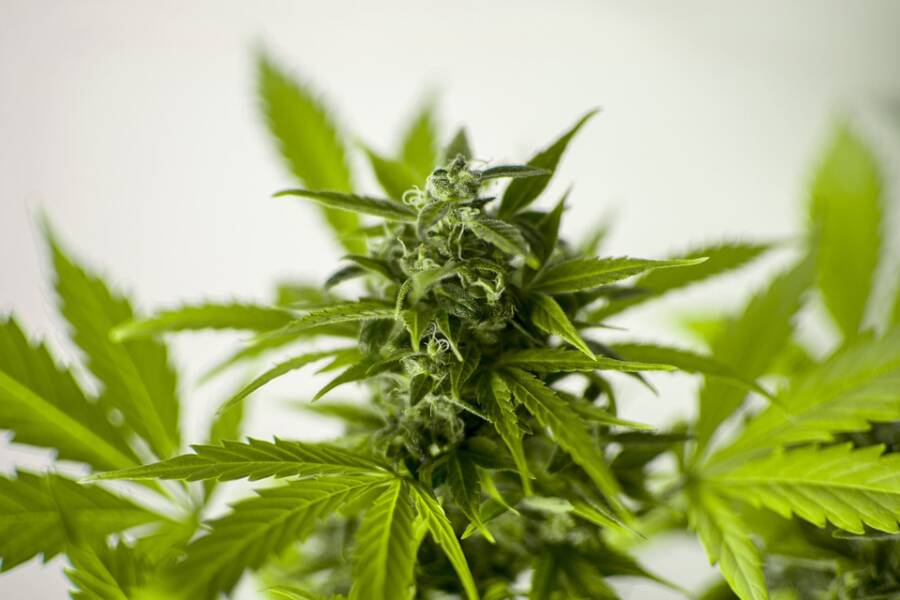 In 2015, then-Louisiana Gov. Bobby Jindal signed a bill that created a framework for the state to distribute medical marijuana to patients, though the state has been slow to implement it.

“If you’ve got a 30-day supply of THC in there with an inhaler, you can just keep puffing away,” Montegut said, suggesting that lawmakers should reconsider the new bill. Humphreys disagreed, arguing that one case of — supposed — THC overdose did not justify halting new laws legalizing cannabis.

“Let’s assume [that the woman died from THC] is a fact,” Humphreys said. “What do you conclude from that? It doesn’t justify really anything from a policy viewpoint. It’s just so incredibly unlikely.”

Can You Overdose On Marijuana? 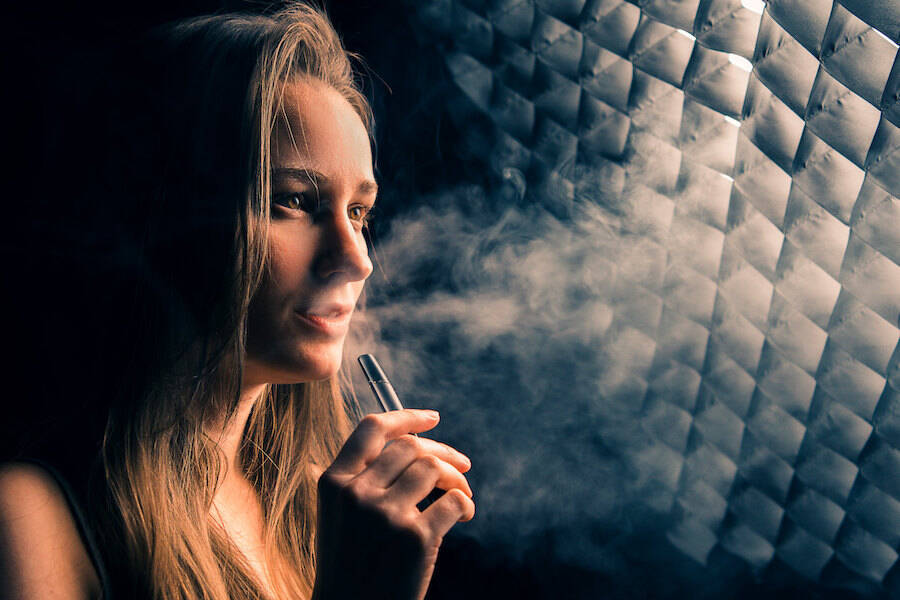 Vaping360Emergency rooms have seen an increase marijuana-related visits, particularly in states like Colorado.

But can you overdose on marijuana?

The toxicology report of the deceased woman noted that she had 8.4 nanograms per milliliter of blood⁠. While experts haven’t agreed on a maximum safety level of THC, the THC levels found in the woman’s body should not have been enough to cause an overdose, said Bernard Le Foll, a professor at the University of Toronto who researches addiction.

Based on his research, Le Foll estimated that the lethal dosage would be something between 100 and 1,000 times higher than what was found in the Louisiana woman’s blood.

According to The Advocate, past estimates have suggested that a person would need to smoke more than 20,000 joints to reach a potentially lethal THC toxicity.

But it’s important to note that it’s almost impossible to determine how much THC the woman actually consumed, since THC levels rapidly diminish inside the body, leaving only traces of the original amount by the time the autopsy was complete.

What Happens If You Smoke Too Much Weed? 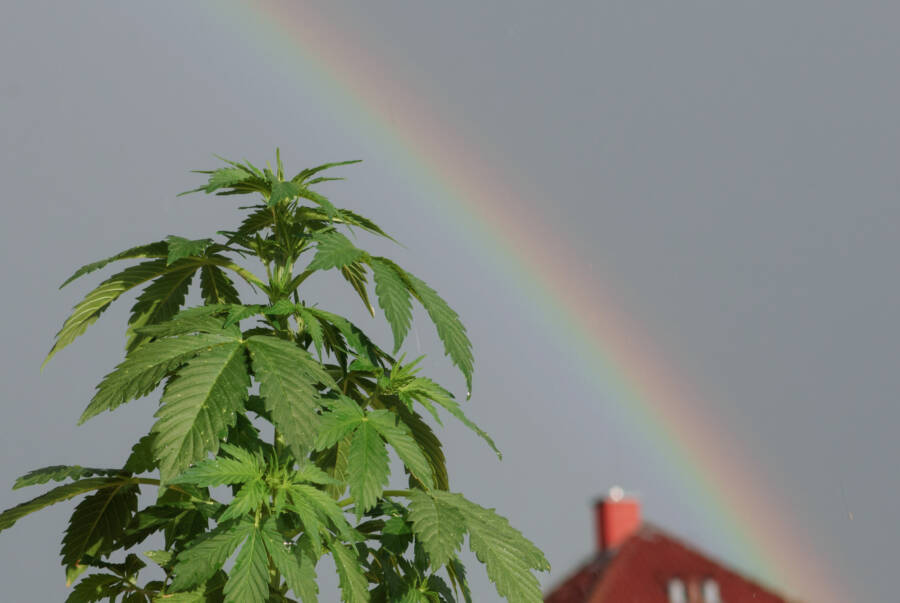 Despite reassurance from experts and policymakers, there is no denying that ingesting too much THC can be dangerous⁠ — so dangerous it could lead to death⁠. THC is still a powerful substance and high intoxication can lead to “bad trips,” which can have uncomfortable physical side effects like a racing heart, uncontrollable shaking, and even anxiety attacks.

“I felt like something was terribly, terribly wrong. To me it was very physical. I felt like there was a very hot lava cube traveling through my nervous system,” Morgan Rowe recalled of her first experience consuming edibles.

“At the point where I felt the sensation get to my heart… I really thought I was going to have a heart attack. And I think that’s when we called the paramedics.”

While Rowe recovered from her cannabis-induced symptoms, her story is a perfect example of the dangerous side effects of marijuana. The likelihood of experiencing these symptoms is further compounded by what some are calling cannabis “green-outs,” which CBC News reported last year have increased dramatically over the years in Canadian emergency rooms.

In fact, Canadian health officials said that ER visits related to cannabis overconsumption have nearly tripled over the past five years.

This is how much marijuana it would take to kill you — from @davidschmader's excellent book, "Weed." pic.twitter.com/ZM5qIjK1re

Some “highs” can cause severely impaired judgement and put a person in a position of increased danger. David Schmader, who spoke with cannabis experts for his book Weed: The User’s Guide, recommends staying hydrated and eating a snack to boost blood sugar and counter negative side effects related to THC consumption.

Regardless of which side of the aisle you’re on when it comes to the pot debate, a safe rule of thumb seems to be keeping everything in moderation.

Now that you’ve caught up on a possible marijuana-induced death in Louisiana, read how a marijuana company bought an entire town to create a pot paradise. Then, learn about the fascinating stories of history’s strangest recorded deaths.