What We Love This Week, Volume C

A panoramic photo–composed of 567 images–from the top of One World Trade Center in New York. Source: Time Lightbox

TIME Features Its Picks For The Year’s Best Photojournalism 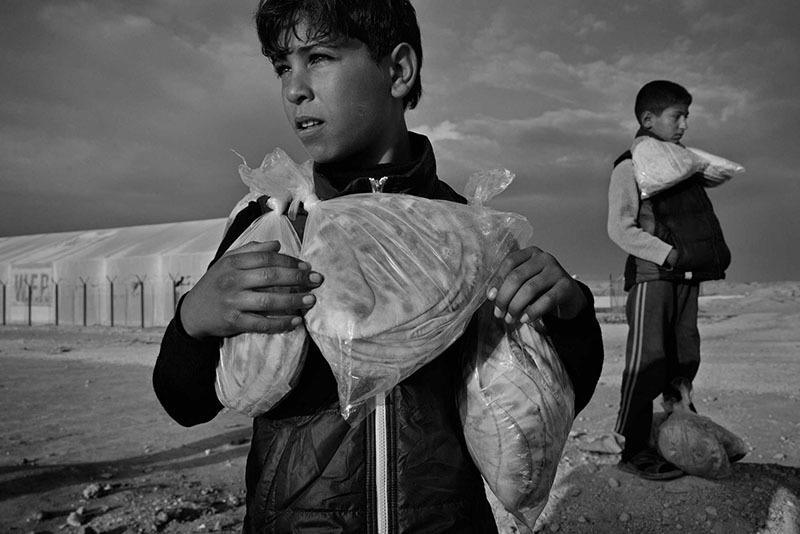 From the civil war in the Central African Republic to the bloating Syrian refugee camps in Lebanon, Jordan and Turkey, to the escalating crisis in Ukraine, there has–as is the case every year–been no shortage of photojournalism material in 2014. Time photojournalists have scoured the globe to bring these stories home to readers, journeying all the way from Afghanistan to Brazil to Japan to Gaza. The photos they have produced raise more questions than answers, but that’s exactly what a powerful photograph should do. Be sure to check out the rest of the series at Time Lightbox. 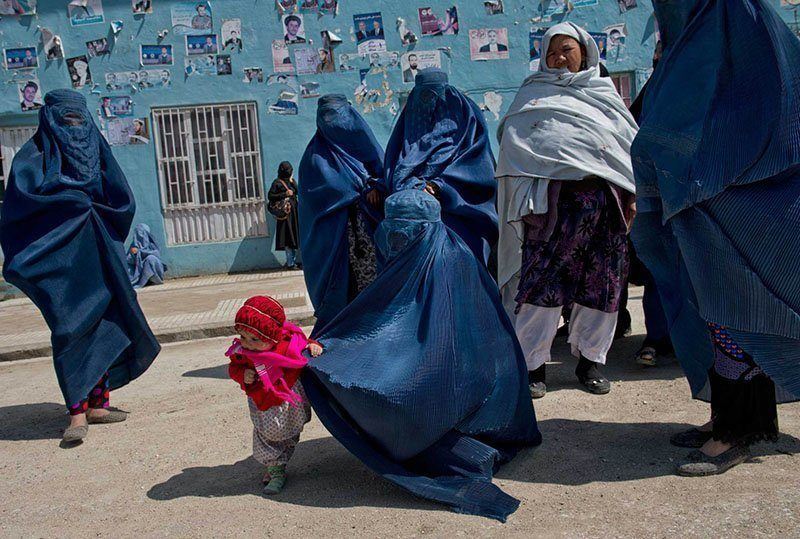 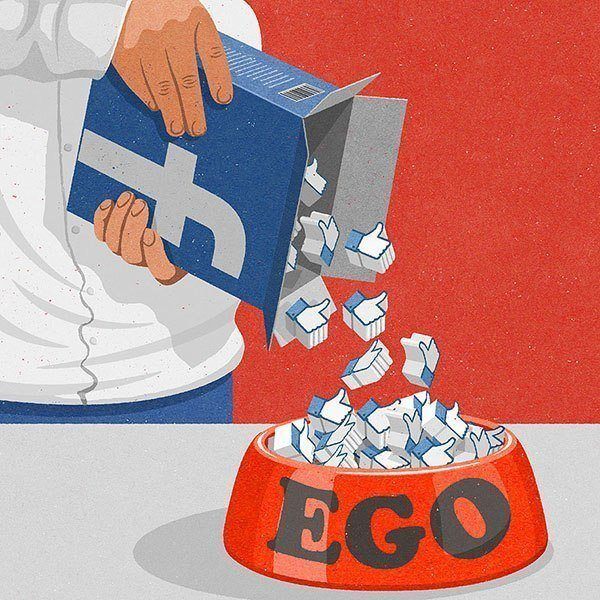 Illustrator John Holcroft has a strong eye for design–and the human condition. Using 1950s-style ads to highlight our individual flaws and societal problems (re: outsourcing, relying on a screen and a handful of characters to determine your self worth, the shackles of contracted work, etc), Holcroft brings forth a reality that is both humorous and chilling. See them all at . 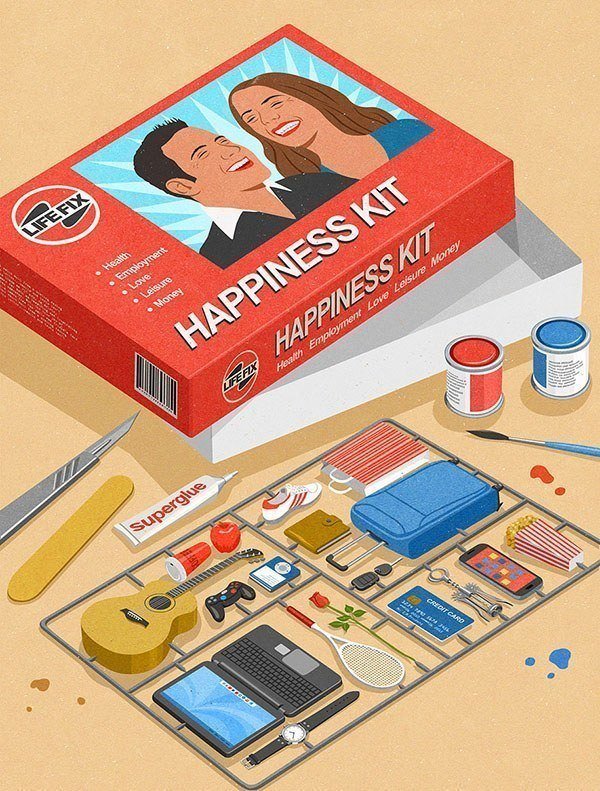 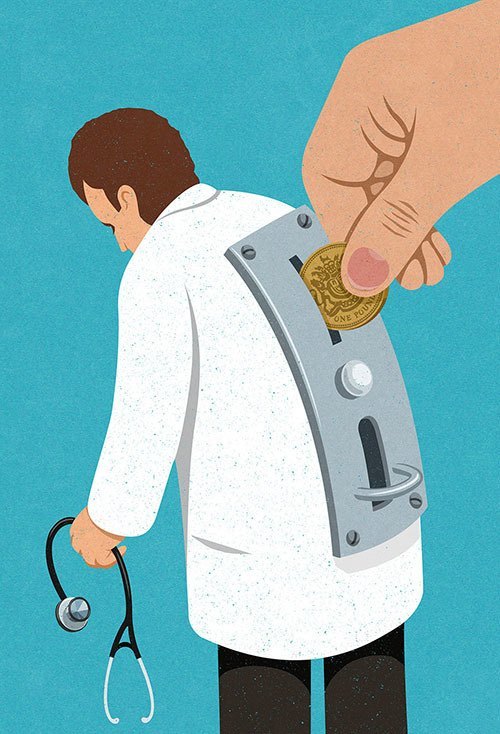 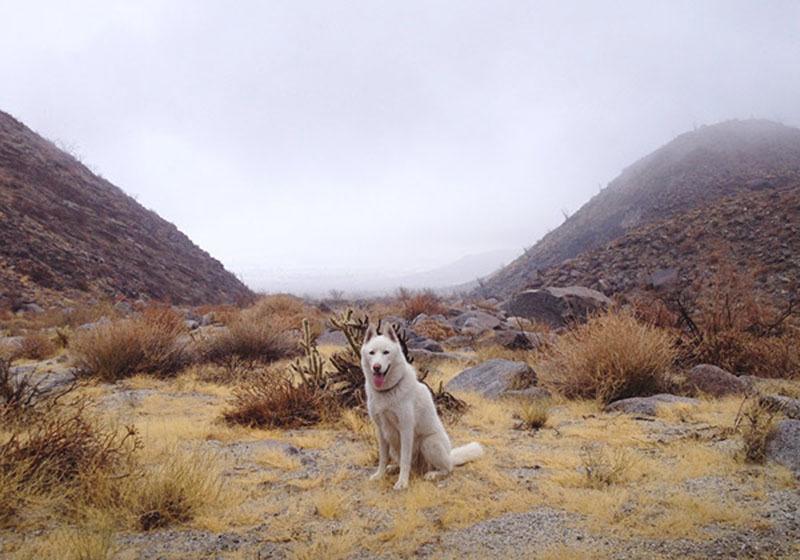 Author Milan Kundera once described dogs as “our link to paradise”, and that “to sit with a dog on a hillside on a glorious afternoon is to be back in Eden, where doing nothing was not boring–it was peace”. The photos that John Stortz has crafted of his adventures with his dog, Wolf, are a testament to that. The duo traveled across all lengths of the United States, stopping occasionally to immortalize the trip through film. We love it, and highly recommend that you look at the rest of the photos on Booooooom. 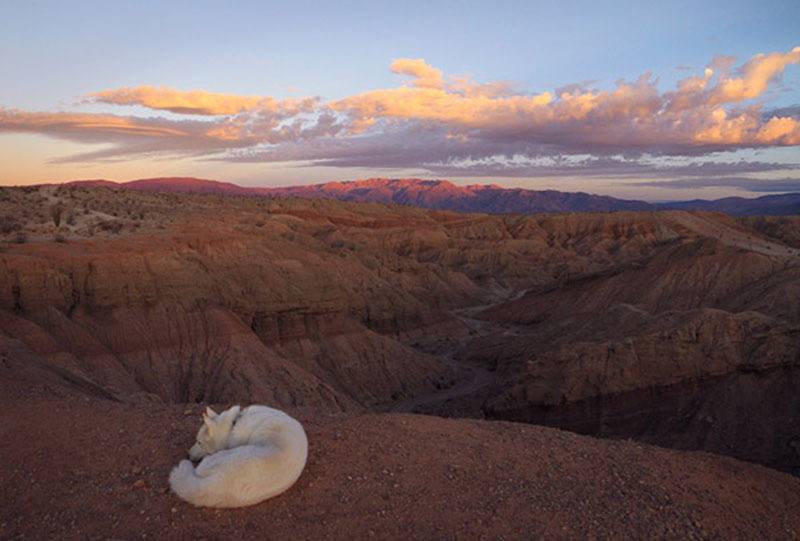 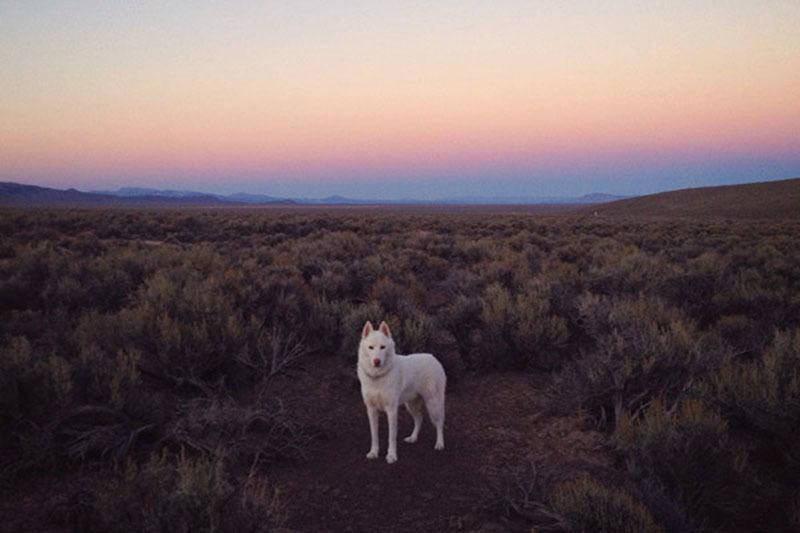