What We Love This Week, Volume CVI 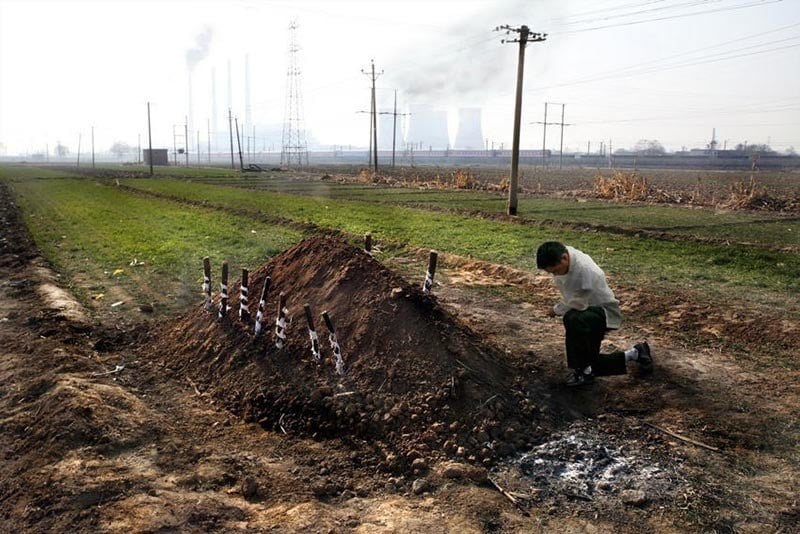 In November 2013, an eight-year-old girl from Jiangsu province became the youngest person in China to be diagnosed with lung cancer. While her doctors hesitated to draw a causal relationship between pollution and the girl’s cancer, they did say that it was likely due to prolonged exposure to airborne particles from vehicle emissions.

Given how rare it is for a child to have that kind of cancer, its exact causes are still disputed. Regardless, it helps highlight the very high human costs of “growth above all else” governance that has defined Chinese policy for the past couple decades, and brings renewed attention to Chinese “cancer villages”, or areas near pollutive factories with unusually high death rates. Experts estimate that there are approximately 450 of these villages across the country. We explore the epidemic at All That Is Interesting, and suggest you check it out. 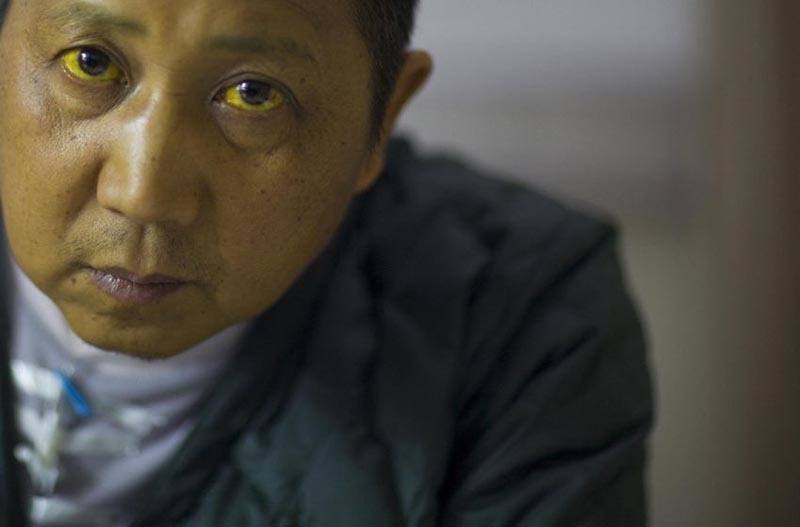 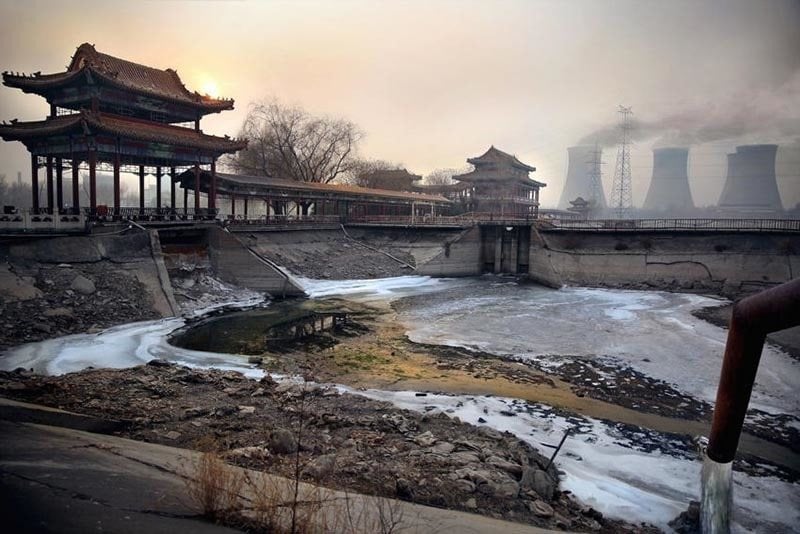 Can You See The Sniper In These Photos? We’re Betting “No” 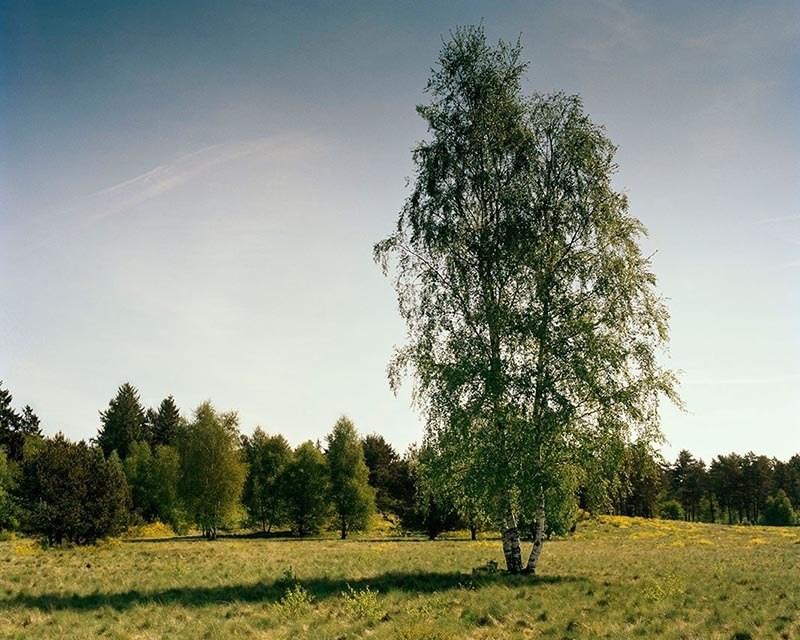 Sniper under the left side of the birch tree. Source: The Roosevelts

Beyond the criticisms or praise of Clint Eastwood’s “American Sniper”, interest in a sniper’s work has become a point of major public interest. With this in mind, many sites like The Roosevelts have gone out of their way to examine snipers and their chameleon properties through film. One of the best samples pulled comes from photographer Simon Menner’s portfolio. In 2010, Menner documented the German army for a series called “Camouflage”, taking photos of snipers everywhere from forests to the Alps. The snipers were so good at their jobs that many have claimed that Menner’s photos aren’t real, and that in fact there is absolutely no one hiding in any of his shots. See if you can spot them. 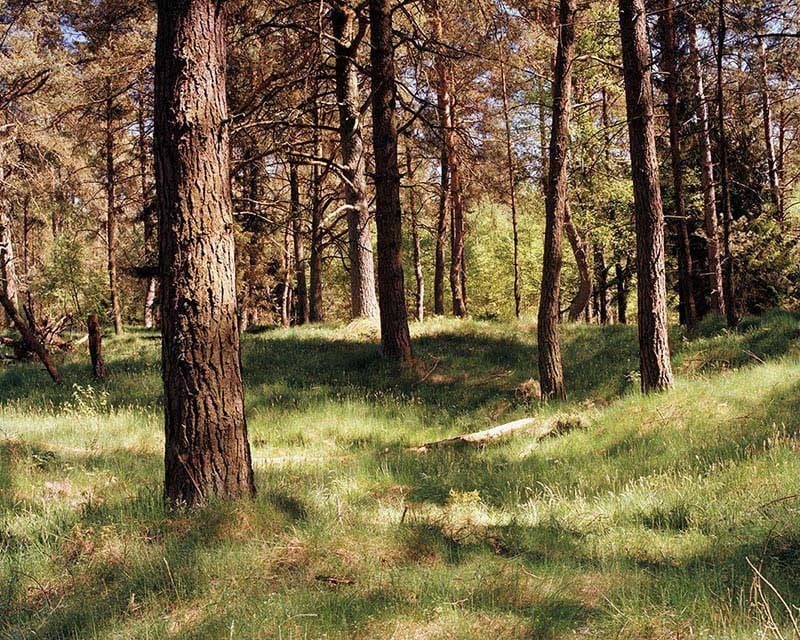 Sniper behind the piece of wood on the ground just next to the second tree to the right side in the center of the image. Source: The Roosevelts 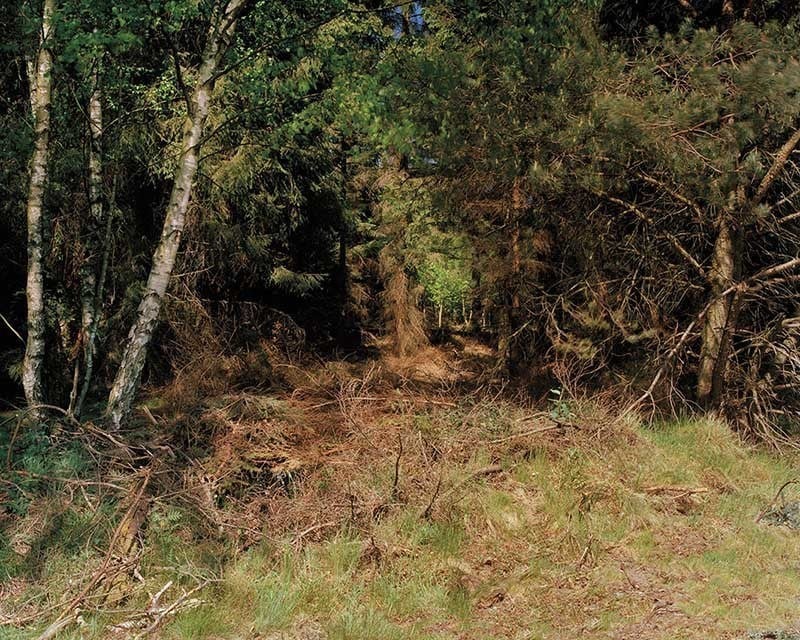 Sniper under the twigs and branches on the left. Source: The Roosevelts