What We Love This Week, Volume CIX 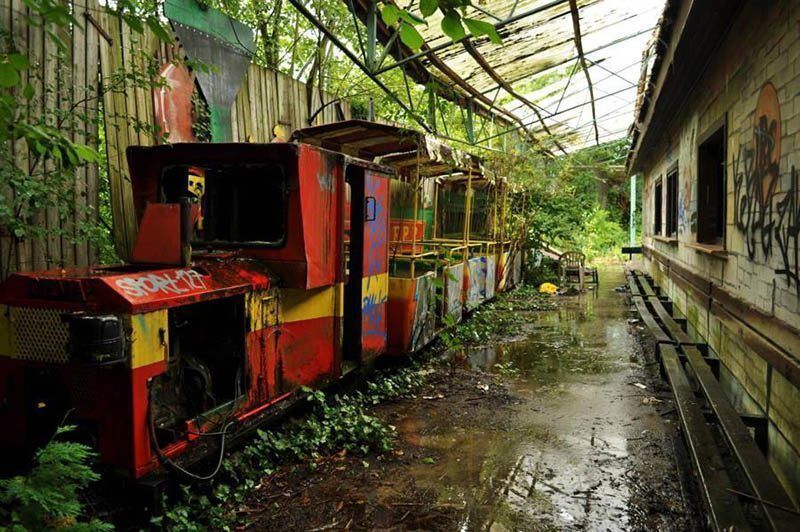 We’ve only been on Facebook for a little while now, and in that short time have experienced a ton of growth. If you haven’t “liked” us yet there, we highly recommend that you follow in the footsteps of 75,000 others and do so today! 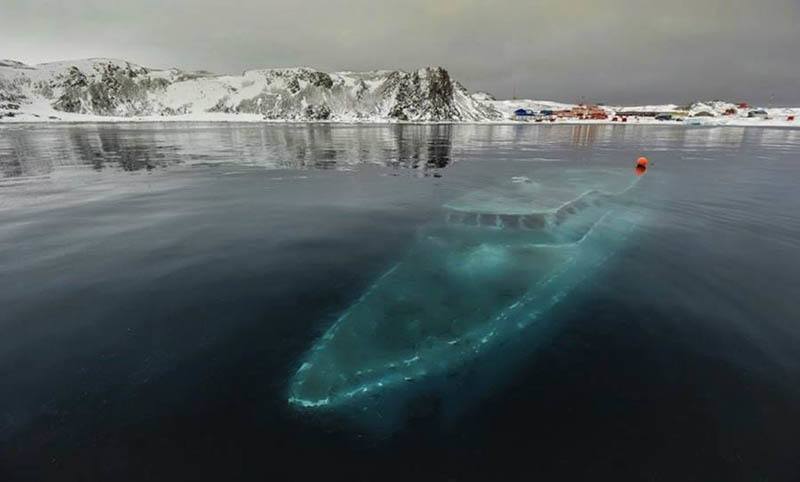 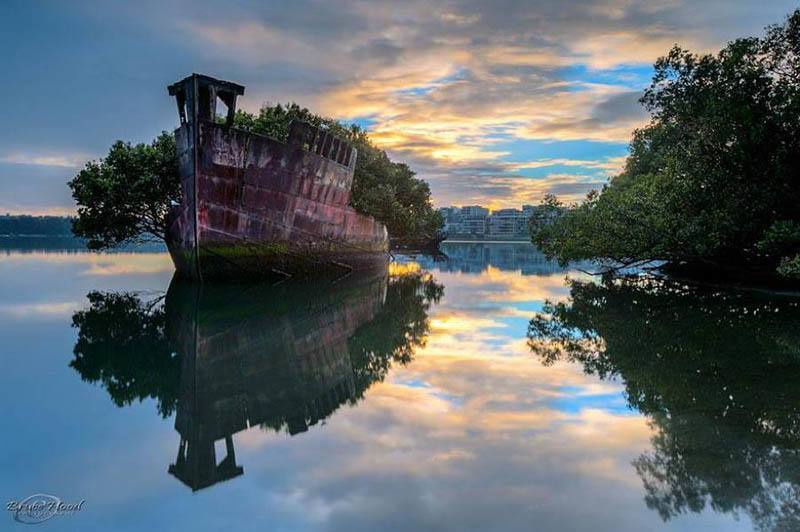 Stunning Shots Of How Humans Leave Their Mark On Canadian Soil 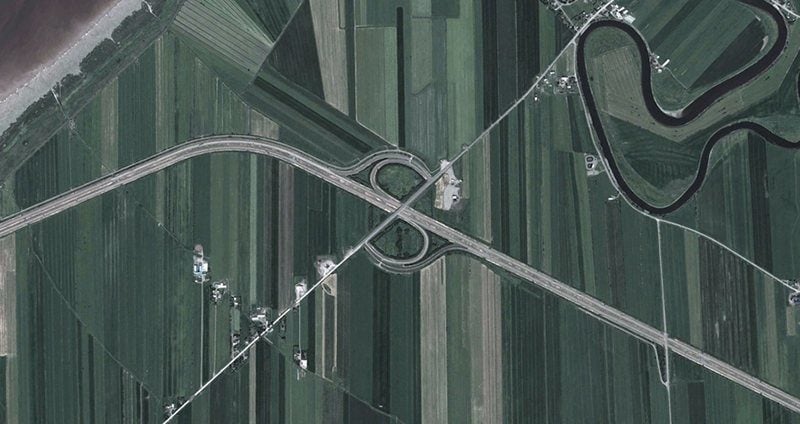 People have altered their environments for as long as we’ve been around, but this reality becomes the most apparent when we look at our physical surroundings from above–and especially in places like Canada. The sprawling country has one of the lowest population densities in the world, and yet given its abundance of natural resources has been subject to massive amounts of human alteration. The views provided by Google Earth are a testament to that. Check out more scenes at The Atlantic. 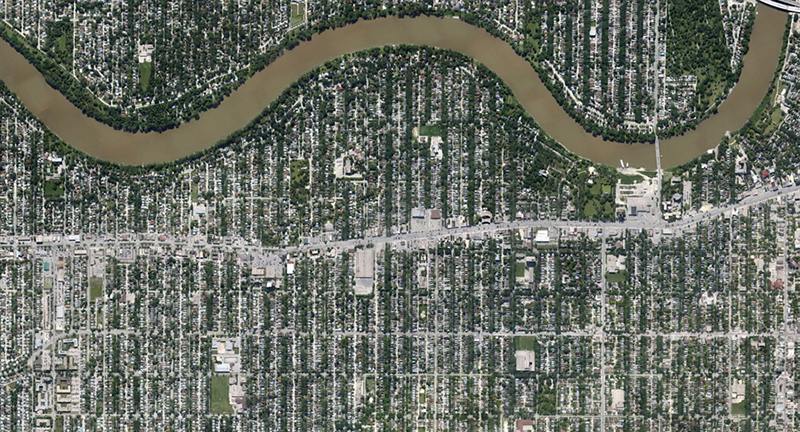 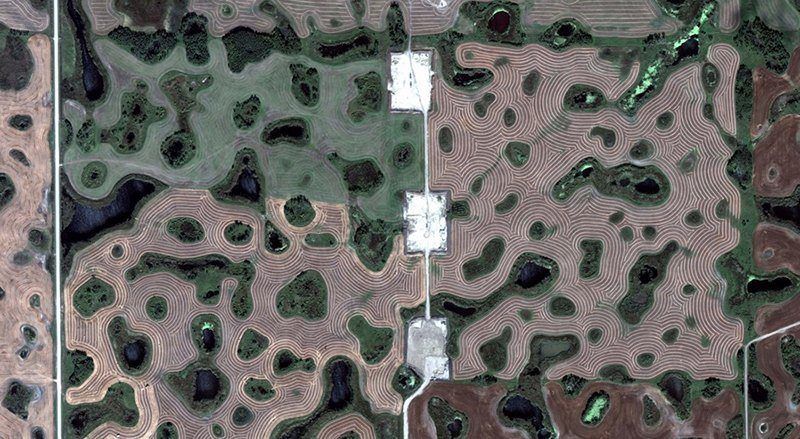