What We Love This Week, Volume L

“Loving Vincent”: An Animated Film About The Life Of Vincent Van Gogh

The lopped off ear. The starry, starry night. While Vincent Van Gogh is often revered as the founder of modern art, little beyond the superficial is known about the post-impressionist master. Like, for instance, that Van Gogh only picked up the paintbrush eight years before his death, following a series of failed professional endeavors that even included preaching. Desirous of sharing Van Gogh’s story to a world moved by his movement-defined paintings, Academy Award-winning production company BreakThru Films has sifted through 800 of Van Gogh’s own letters and paintings, and hired a team of 70 painters to create oil canvases to bring his story to life in a way he would have preferred. Said Van Gogh in one letter, “The truth is, we cannot speak other than by our paintings”. When completed, “Loving Vincent” will be the first feature length film made solely through hand-painted canvases. Read more about this inspired project at This Is Colossal. 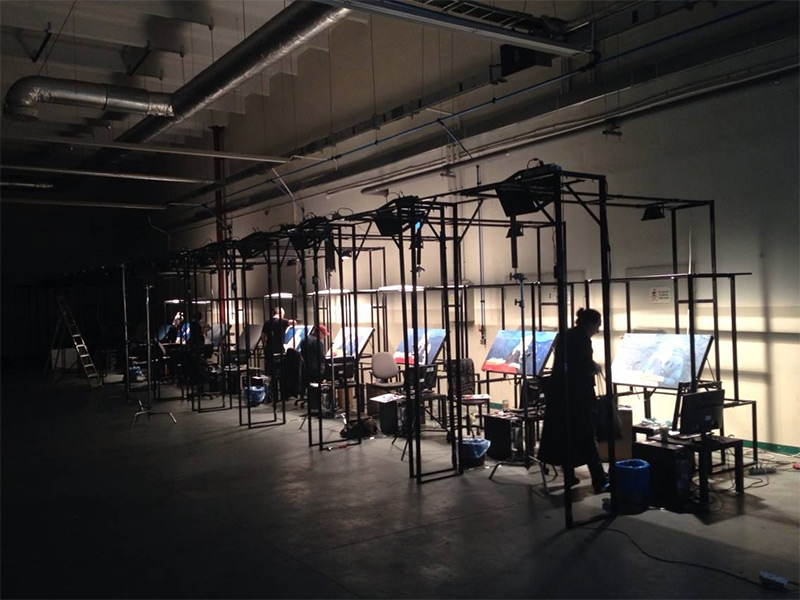 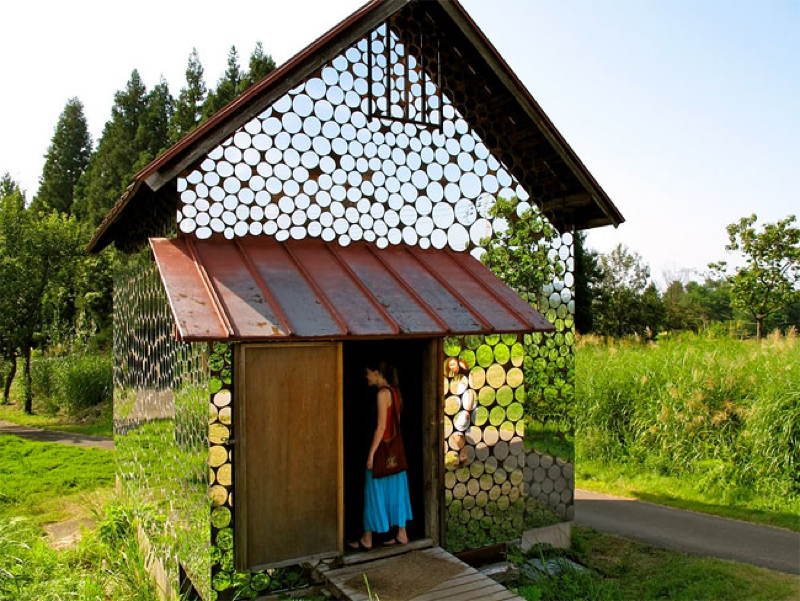 Decked out in more shining “jewels” than a Romanov in the Peterhoff Palace, Harumi Yukutake’s Glass House is sure to stun any visitor. That is, of course, if you can spot it. Yukutake’s use of metallic opulence isn’t done for the sake of itself; rather, it serves to make a statement on the relationship between home and natural environs. By reflecting every bit of its surroundings, Yukutake’s glass home conveys the message that it is man, not nature, that is meant to assimilate. For more of the home’s specs, head over to Design Trust. 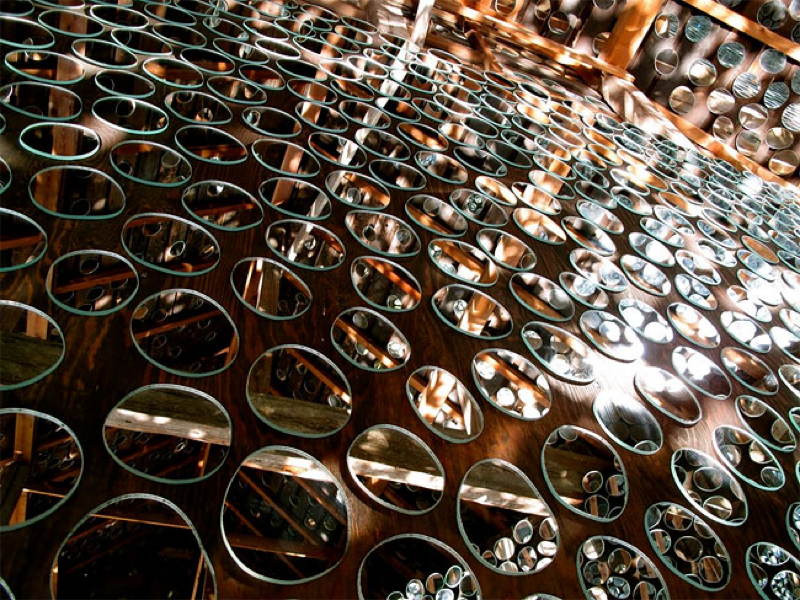 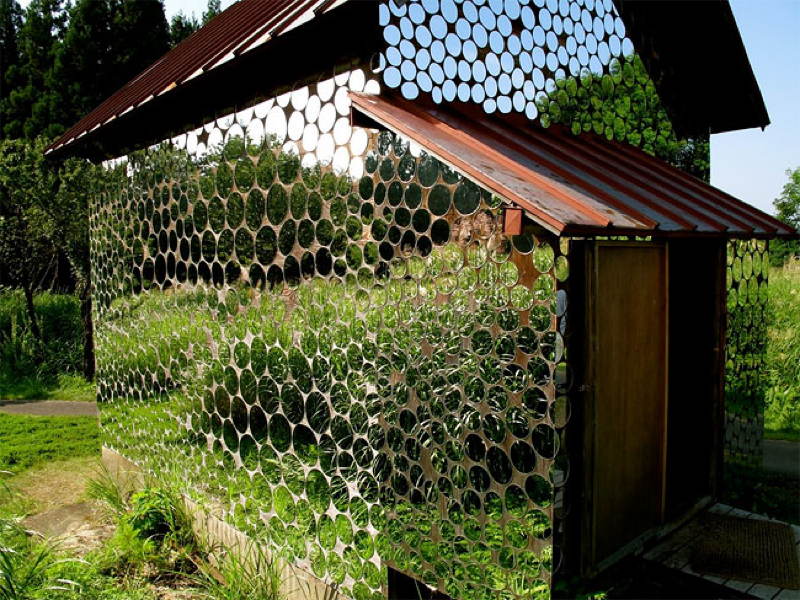 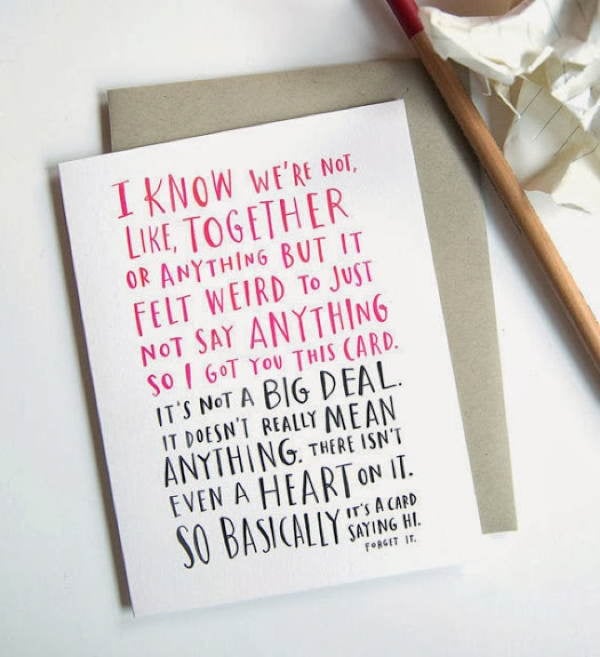 Valentine’s Day is just around the corner, and if you, the reasonable individual that you are, don’t buy into the cliché of expressing your feelings to someone when a consumerist culture tells you to, you’ll absolutely love Emily McDowell’s Valentine’s Day cards. 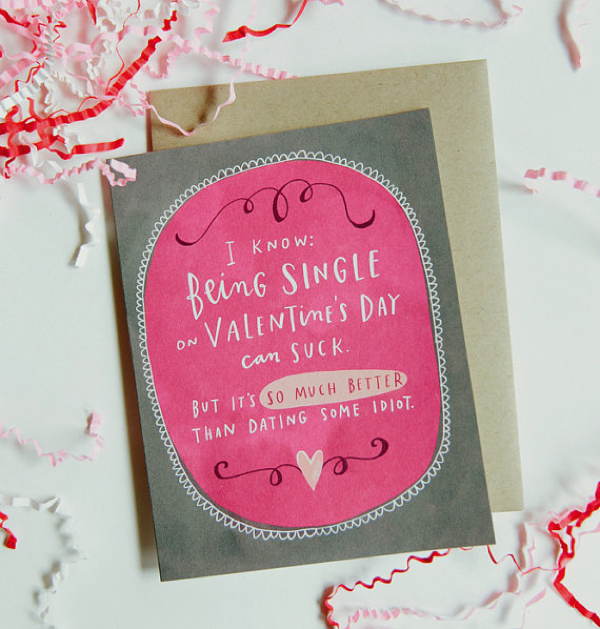 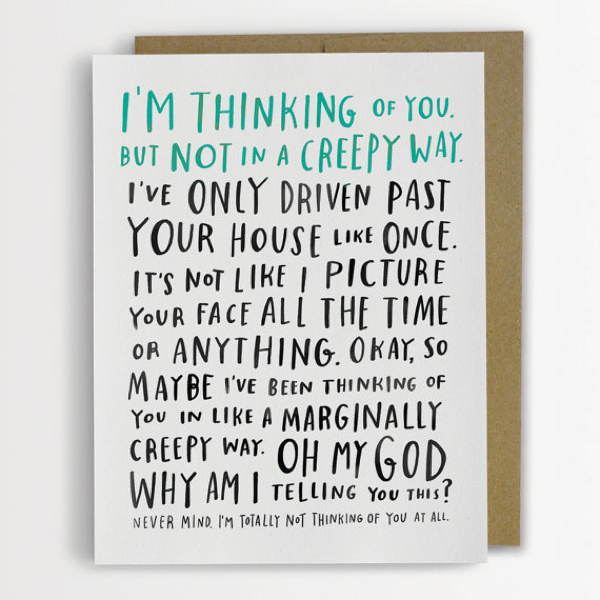