What We Love This Week, Volume L 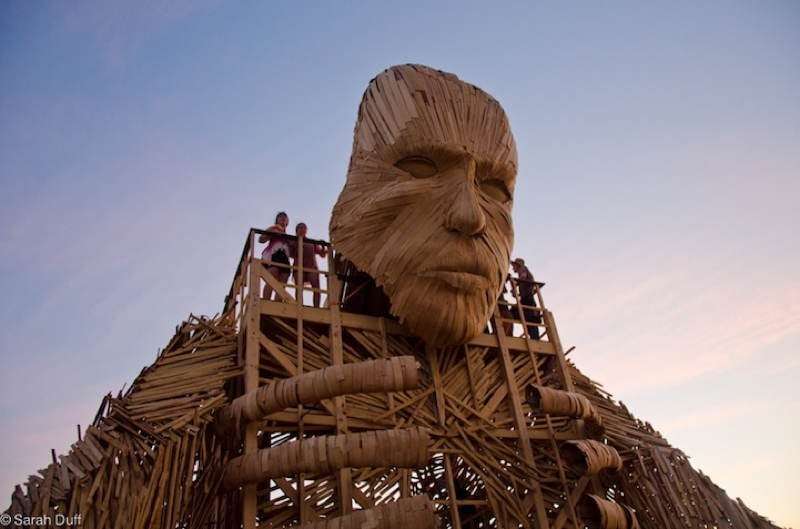 Borrowing much from Nevada’s annual “Burning Man” festival is the South African equivalent, BurnAfrika. Taking place in the sultry desert environs of Tankwa Karoo, artists and adventure seekers took to the festival to display and view each other’s work only to set it ablaze at the festival’s close, inevitably asking viewers to consider material value and our own existence. This year, over 6,500 people attended the event, and as you can see at My Modern Met, some incredibly dazzling structures were incinerated. 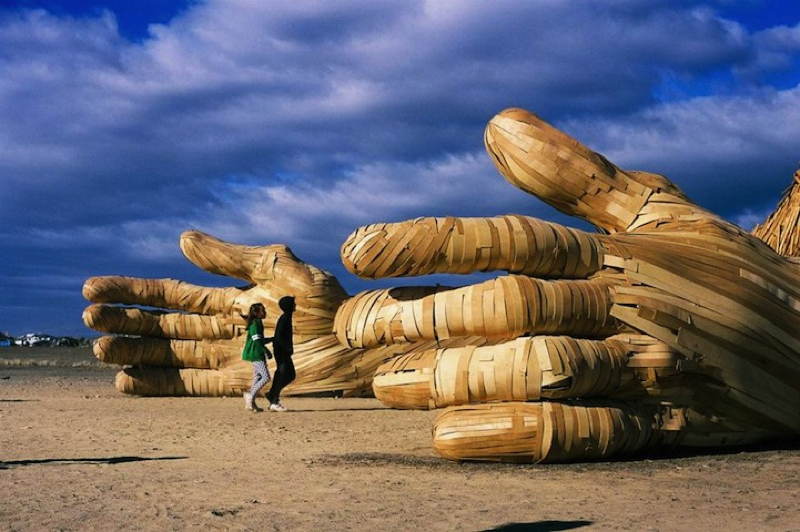 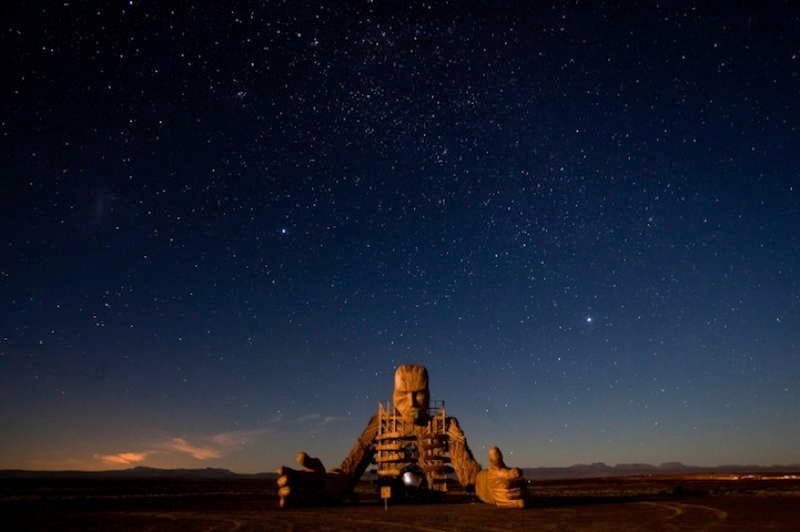 The Kiev Uprising In Photos 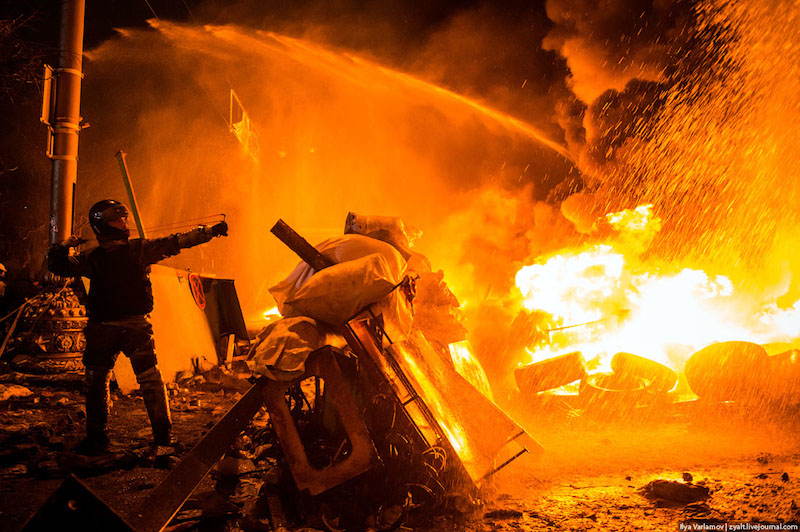 Tahrir Square, Zuccotti Park, Gezi Park. Now, Independence Square. Months after Ukrainian President Viktor Yanukovych failed to broker a deal between the European Union and Ukraine that would have opened up trade and potentially segued into Ukraine’s EU membership, Ukrainian citizens’ well-vocalized disproval has been met only with harsh, repressive anti-free speech and protest laws punishable by up to 15 years in jail. Ukraine, whose geography literally puts it between Russia and the EU, has maintained a turmoil-fraught relationship with Russia and Yanukovych alike for years. And given these staggering photos of protestors in Kiev, it doesn’t appear that either dynamic has improved over time. 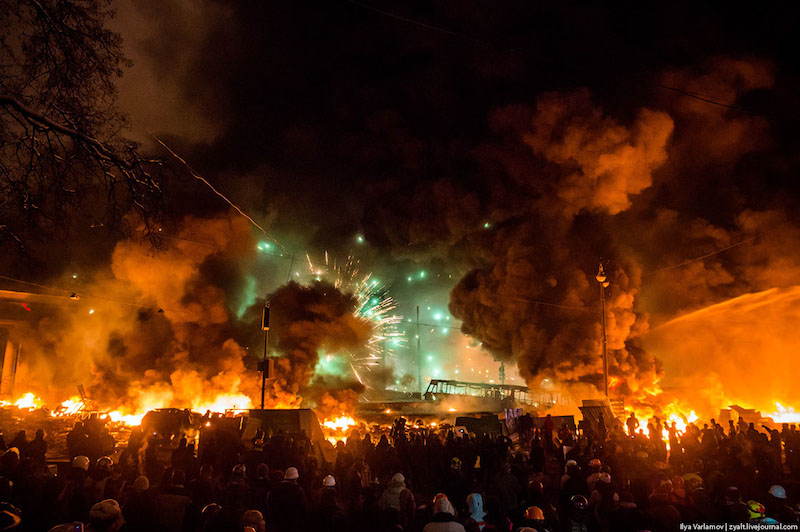 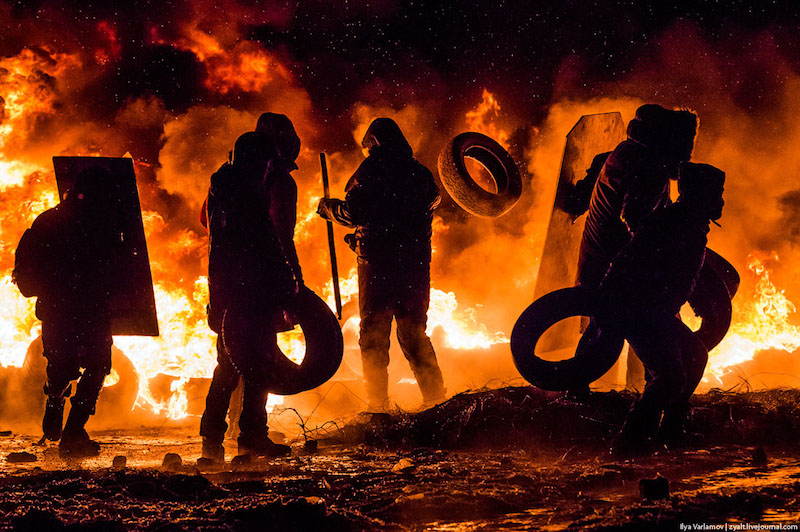