What We Love This Week, Volume LXXII

The Dark Side Of The World Cup 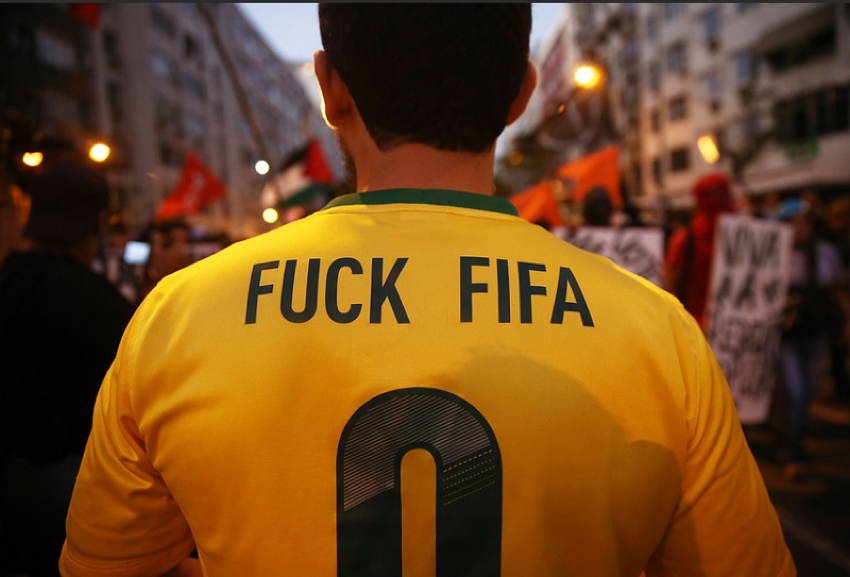 The 2014 World Cup has drawn in record numbers of viewers, scores and surprises. But amid all the international hubbub, a markedly less pleasant aspect of the Cup refuses to be concealed. The Brazilian government has come under much fire for its treatment of the poor in preparation for the event, and FIFA itself has received its fair share of criticism regarding its own practices. We look into all of that as seen through photography at All That Is Interesting, and we encourage you to check it out. 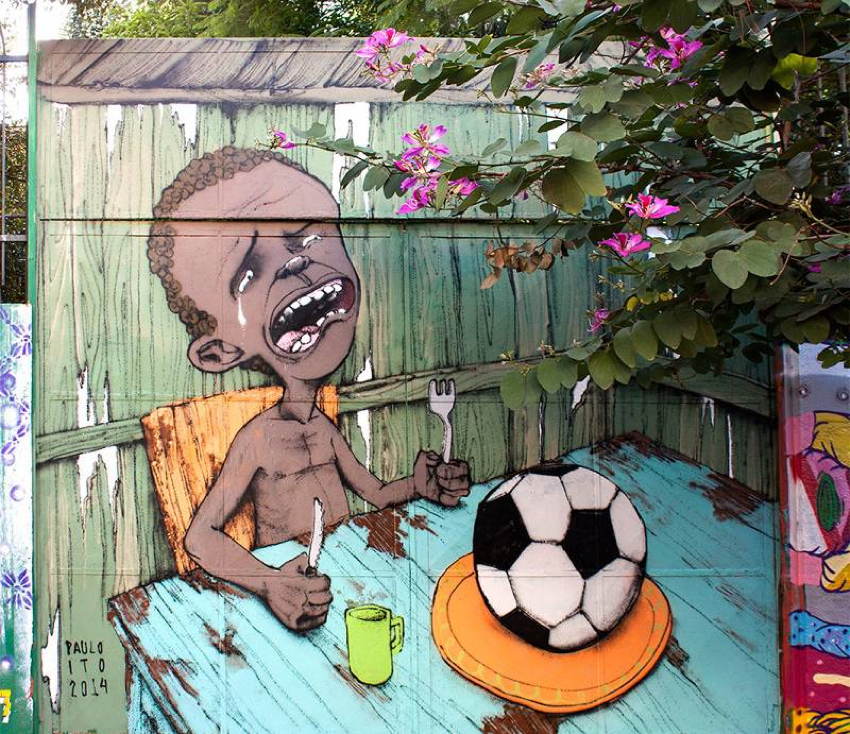 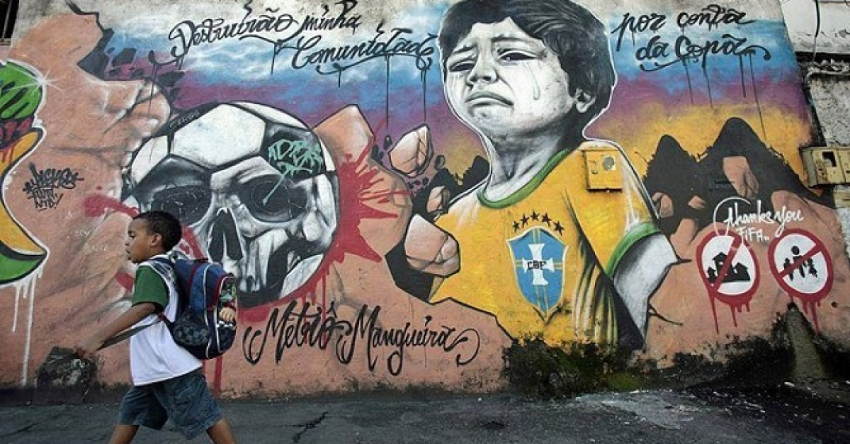 If Discarded Objects Could Talk 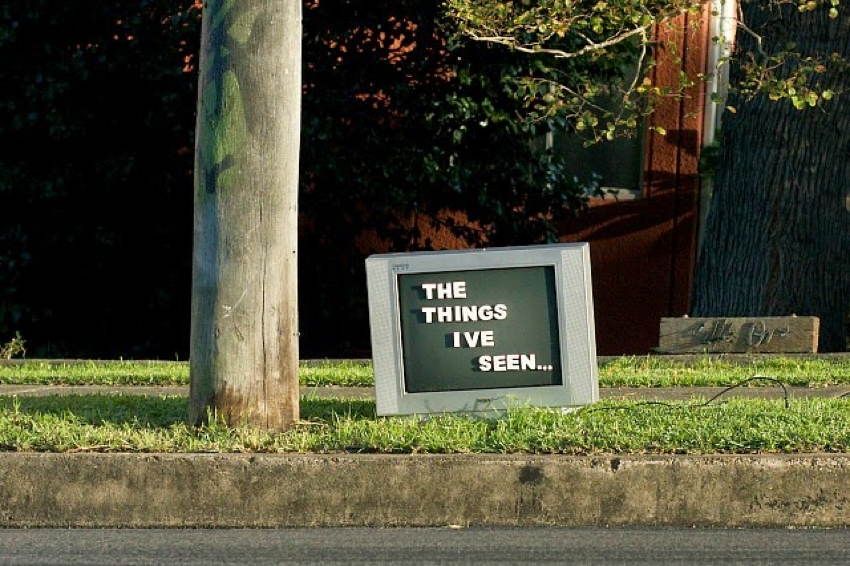 What if all of your trash could talk? That futon you hung out to dry the day your sloppy roommate moved out and you decided to actually care about your living room? Your old fixed gear that you abandoned when you moved to the suburbs? Michael Pederson has the answer. Applying self-adhesive letters to scores of abandoned objects, the Australian street artist gives these castaways the voices that they–having had to sit idly through all of our BS over the years–deserve. Head to Junk Culture for more insights. 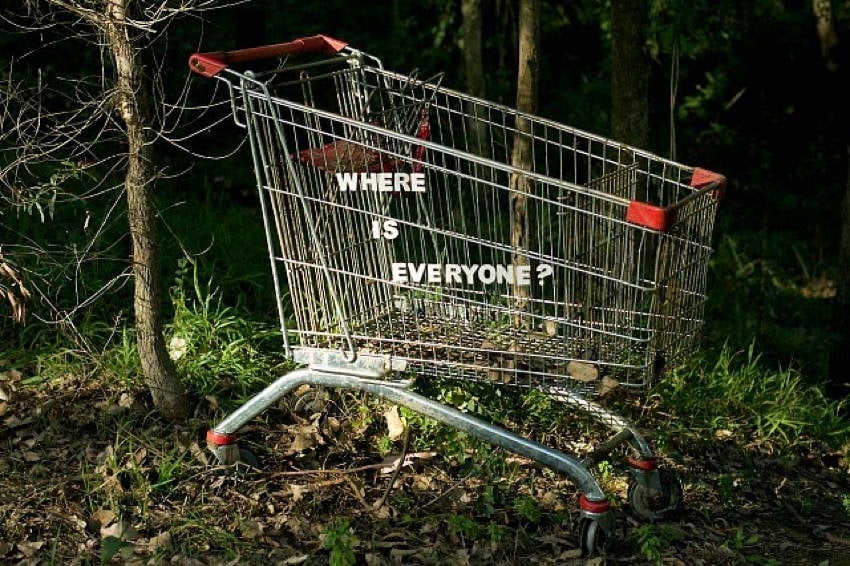 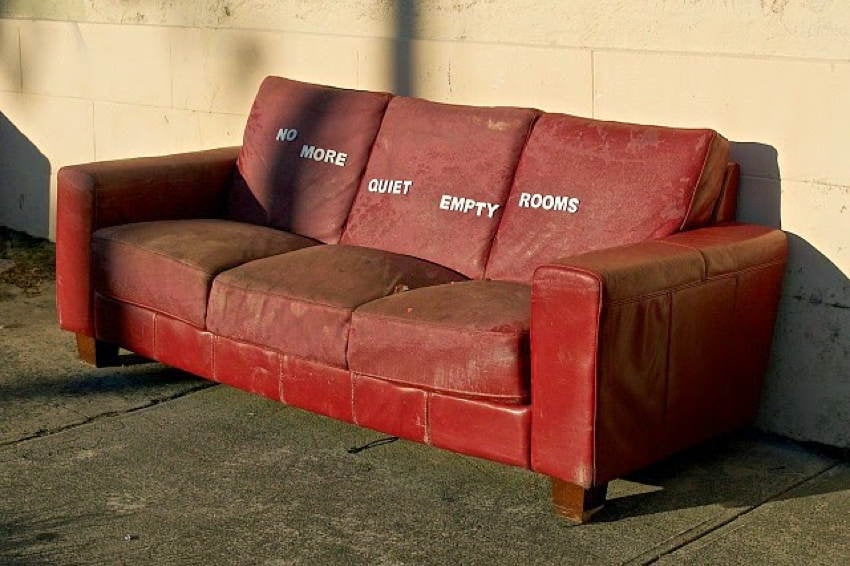