When Tyria Moore cooperated with police and coerced a confession out of Aileen Wuornos, the two had been living together in a committed relationship for nearly five years. 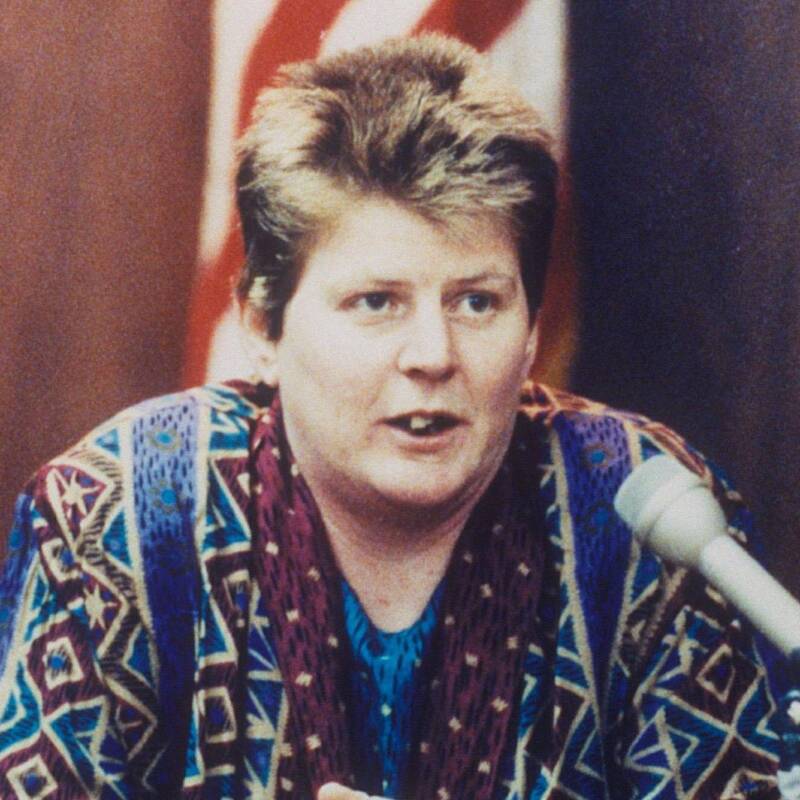 On a humid Florida evening in 1986, Tyria Moore fatefully met Aileen Wuornos, an electric blonde at the Zodiac Bar in Daytona. Weeks earlier, Moore had left her conservative hometown of Cadiz, Ohio, to fully embrace being a lesbian. Unbeknownst to her, she was falling for a serial killer.

Moore tried to discourage these behaviors in Wuornos, but their relationship took a in 1989 when Wuornos confessed that she had killed a man.

Wuornos told her that her victim was a client who had become abusive and that it was out of self defense. Moore believed her, but then Wuornos killed again — and again.

Soon, Moore was forced to talk to the police. Her testimony damned Wuornos and helped to put the serial killer behind bars.

Moore was 24 years old when her relationship with 30-year-old Aileen Wuornos began. According to Wuornos biographer Sue Russell, the couple’s fateful encounter in Daytona in 1986 dictated the rest of their lives.

“From then on, they became inseparable,” she said. “That was the anchor that Aileen had been looking for.”

Moore had no qualms about living in motel rooms with Wuornos or crashing on the couches of friends for the four and a half years they were companions.

But Moore did take issue with Wuornos’ tendency to turn to prostitution. 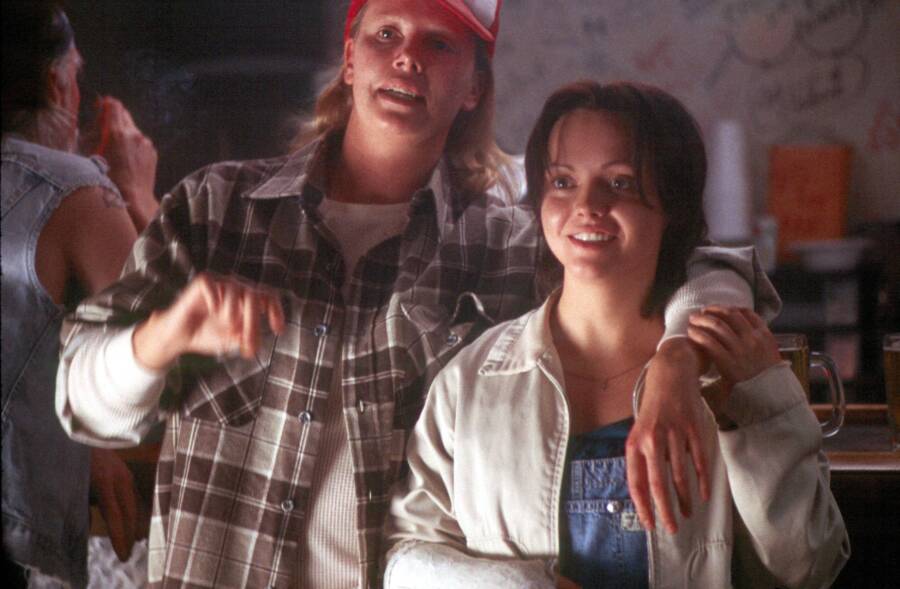 “Once I found out that she was prostituting, I did everything I could to help her stop doing that,” said Moore. But then on Nov. 30, 1989, Wuornos came home claiming to have shot and killed a client of hers who raped and beat her.

Moore believed her partner, particularly when the victim was identified as a convicted rapist named Richard Mallory. But then, Wuornos started to come home with the belongings of strangers.

Unknown to Moore, Mallory’s murder was followed by that of David Spears, who Wuornos shot six times in May 1990 and left naked in the woods. That same month, she shot rodeo worker Charles Carskadden nine times and similarly dumped his corpse.

Then On June 30, that same fate befell Peter Siems, a 65-year-old driving his 1988 Pontiac Sunbird from Florida to Arkansas. It is unclear what Aileen Wuornos’ girlfriend thought when she arrived home in his car one day.

On July 4 of that year, Wuornos drove that car off the road, and while inspecting the abandoned crash site, police recovered prints from the car — which were later traced to Daytona pawn shops where Wuornos had sold Peter Siems’ belongings. 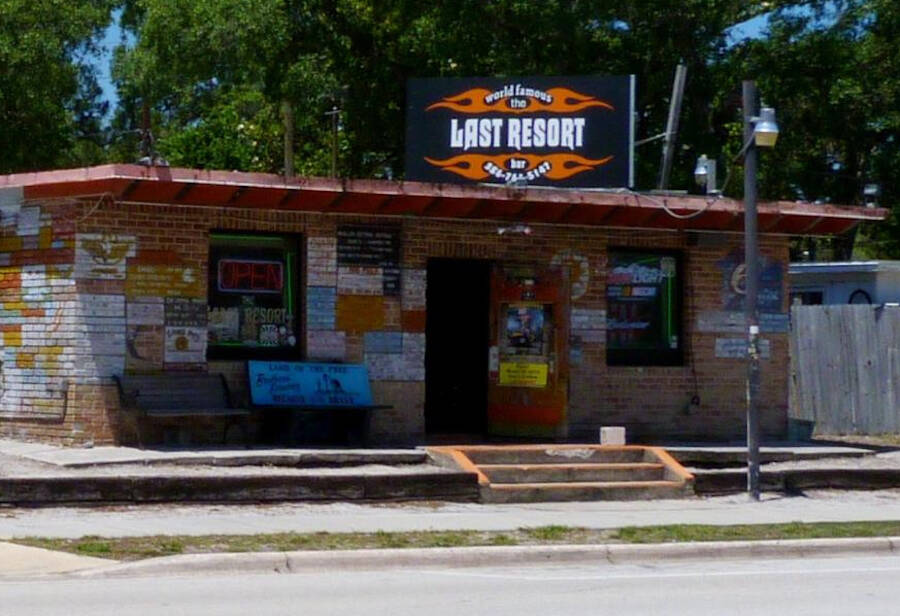 Aileen Wuornos’ Girlfriend Testifies Against Her

Wuornos’ rampage came to an end when police arrested her on a warrant at The Last Resort biker bar in Volusia County, Florida, on Jan. 9, 1991. Authorities approached Tyria Moore the following day, finding her ready to cooperate in exchange for immunity.

Put up in a Daytona motel room and plied with food and Budweisers, Moore was instructed to call Wuornos in jail until she admitted to her crimes. She made 11 calls in total and frantically claimed to be terrified of being charged for the murders herself. When Wuornos asked if she was being recorded, Moore said no.

“You’re innocent,” Wuornos told her over the phone. “I’m not gonna let you go to jail. Listen, if I have to confess, I will.”

And on January 16, she did. “[I don’t want Moore to get] messed up for somethin’ I did,” Wuornos reportedly told police. “I know I’m gonna miss her for the rest of my life.” 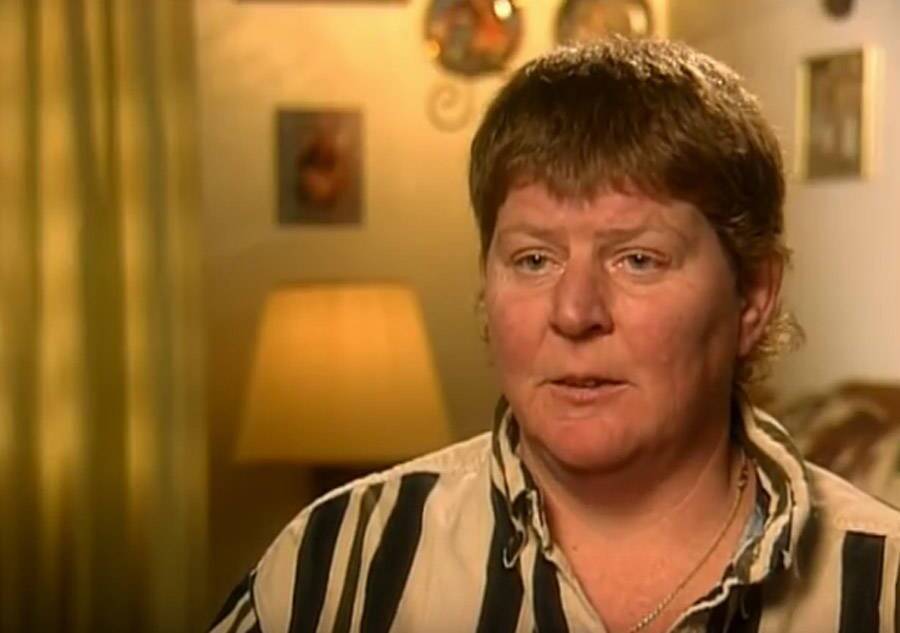 Tyria Moore became a star witness in the case. She took the stand on the fourth day of trial and provided 75 minutes of testimony. It was only the second time since Wuornos’ arrest that the two had seen each other.

She claimed that Wuornos had never mentioned Mallory having hurt her before she killed him and that she appeared unharmed when she calmly recounting killing him. “We were just sitting around watching TV and drinking a few beers,” said Moore. “She seemed fine.”

Moore left the court that day without ever meeting Wuornos’ eye. It was the last time they ever saw each other as the judge sentenced Wuornos to death via electric chair. She was executed on Oct. 9, 2002.