From the "Giggling Granny" to the "Toy Box Killer," these brutal murderers number among history's most disturbingly prolific serial killers.

There is a class of killers that everybody knows about, a group of murderers whose crimes were so sensational that they exploded into the national consciousness as soon as they were first discovered. These are the Jeffrey Dahmers, Ted Bundys, and John Wayne Gacys of the world.

But there are other, stranger stories of serial killers — stories that didn’t receive the same degree of coverage in the media. Sometimes it was because of the times in which they happened; sometimes it was because who the murderers targeted; and other times, the crimes were too horrific for the public to be exposed to. 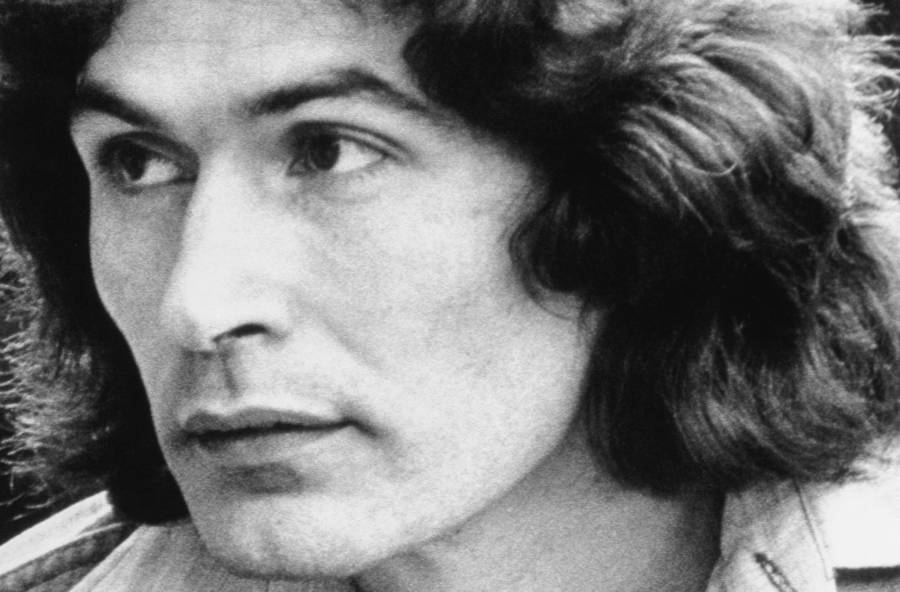 Then there are other types of cases that simply don’t get the same attention, cases where factors like endemic urban poverty and police corruption obscure secret horrors. And there are the stories of killers that are so strange and disturbing that it’s hard to believe they happened at all.

These are the true stories of 11 prolific serial killers that most people have never heard of — and will wish they hadn’t. 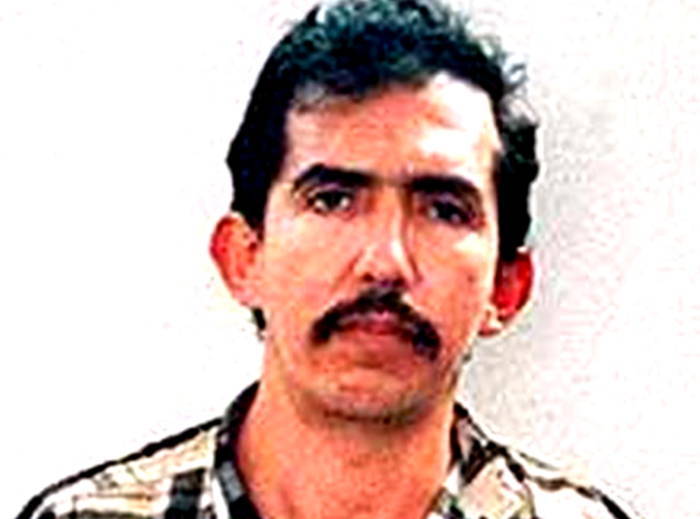 Luis Alfredo Garavito, perhaps the deadliest serial killer of all time, preyed on young Colombian boys in the 1980s and 1990s.

His crimes were made possible in part by another tragedy: the casualties and losses of the Colombian civil war.

In the years following the conflict, the streets were overrun with homeless children and orphans who eked out a living by picking up odd jobs on the streets.

In that climate, Garavito had his choice of victims. He frequently disguised himself as a farmer or a priest and approached boys, usually between the ages of six and sixteen, with a promise of work for cash.

He then lured them to a remote location and held them prisoner, raping, torturing, and eventually killing his victims.

He murdered freely for years, knowing his victims had no one waiting at home to file a police report. It wasn’t until the police began to discover mass graves in 1997 that the Colombian authorities realized they had a serial killer on the loose.

An excerpt from a documentary that focuses on Garavito’s confession and the psychological factors that drove him to become a child murderer.

When he was finally tried in 1999, Garavito confessed to the deaths of 140 children, while some estimates place his total number of victims at more than 300.

And he could be up for release in 2021. Because Colombia does not allow life imprisonment, Garavito was sentenced to just 40 years in prison, which was further reduced to 22 after plea deals and rewards for good behavior.

Upon release, Garavito plans to run for political office and start a program to help abused children. He is an expert, after all. 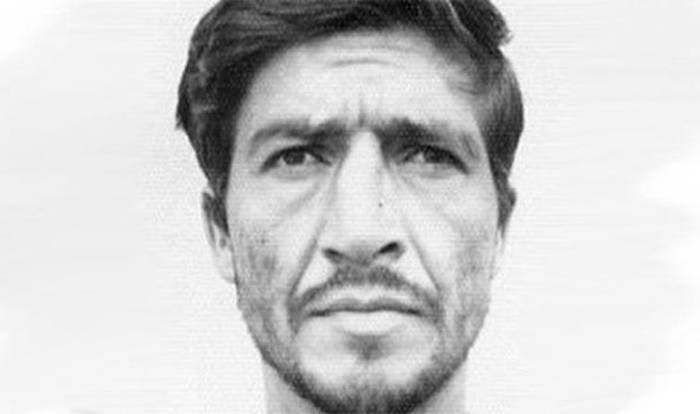 Pedro Lopez was born in 1948 into a violent world; his mother, a prostitute, threw him out of her house when he was eight, and he ended up alone in Bogotá.

There, he fell victim to the predators of the streets: he was sexually assaulted and molested, and he ran from home to home. Stealing cars sent him to jail at the age of 18, where he would later say he committed his first murders as he took revenge on the inmates who raped him.

When he was released, he took the destructive rage that had fueled him behind bars and brought it to bear on the world at large. He moved to Peru and began to kill girls, usually between the ages of nine and twelve, sexually assaulting them just as he had once been assaulted.

At one point, he said he was killing three girls a week. In time, he returned to Colombia, then moved on to Ecuador, leaving a trail of bodies in his wake. 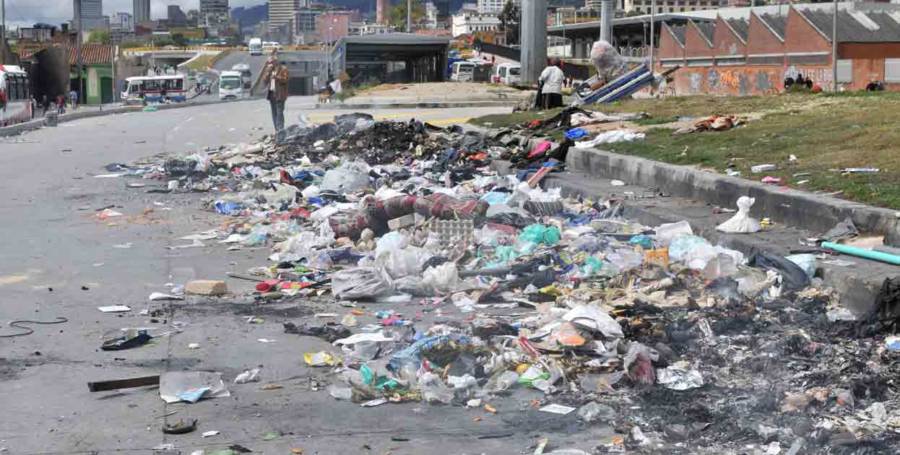 FlickrPoverty still plagues some areas of Bogotá, where street children like Lopez — and like the children Lopez killed — eked out a living.

Once, he was nearly caught: A tribal settlement had witnessed his assault on a young girl and they would have executed him but for the intervention of a Christian missionary who encouraged them to go to the police instead. They did, and the police failed: They released Lopez to kill again.

Lopez was finally apprehended by the authorities in Ecuador in 1979, at which time he led police to a mass grave containing the bodies of 53 young girls.

That was when they began calling him “The Monster of the Andes.” The prolific killer claimed he killed 300 girls, maybe more.

Due to Ecuador’s prison term limits, Lopez served just 20 years before being released in secret into Colombia in 1998. His whereabouts remain unknown.