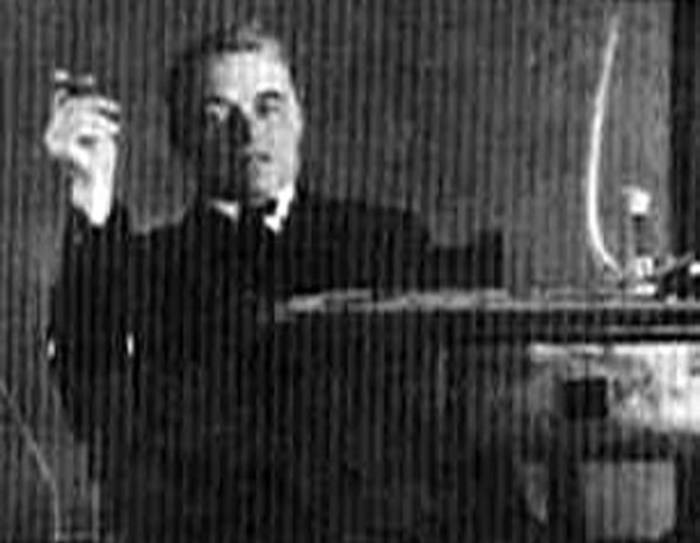 “Criminals are made, not born.” Those were the words written on a sign next to Andrew Kehoe’s barn in Bath Township, Michigan.

In 1927, Andrew Kehoe was distraught over his wife’s long, expensive battle with tuberculosis. At the same time, he lost in the town clerk election and his farm faced foreclosure largely because of property taxes levied to repay bonds for the local school.

Kehoe was never at his best under pressure. His neighbors would later remember him as short-tempered and impatient, discontent with imperfect systems and quick to dismiss what didn’t work for him.

He had stopped attending the local church because he refused to pay dues to the administration, and rumor had it that he had once beaten a horse to death.

So when Andrew Kehoe lost the election in 1927 — on top of all his other woes — his neighbors were apprehensive, thinking he might do something desperate. But they never imagined what he had in mind. 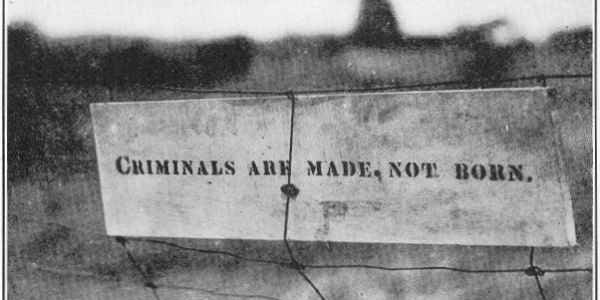 On the morning of May 18, Kehoe blew up his house, his barn, and the enclosed corpse of his wife, whom he had recently murdered. Almost simultaneously, he detonated 500 pounds of explosives he’d spent months placing underneath the Bath Consolidated School.

Then he drove to the school and detonated his shrapnel-filled truck, killing himself and several others. With 45 dead and at least 58 injured all at once, Kehoe isn’t technically a serial killer, but this is still the worst school massacre in American history. 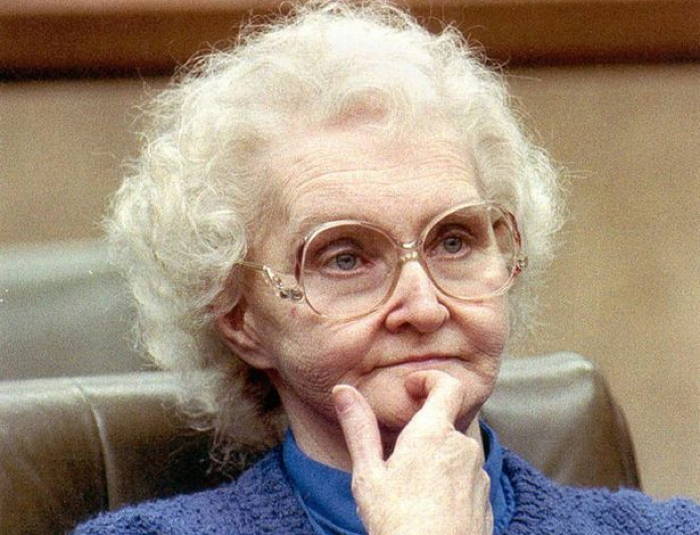 How could that cute little grandmother harm so much as a fly? By giving it a fatal drug overdose, apparently.

Dorothea Puente, a Sacramento landlady known as the Boardinghouse Killer, already had a checkered past when she took over the management of the F Street Boardinghouse. She had been arrested multiple times, once for running a brothel, once for vagrancy, and twice for forging checks.

She killed her roommate first, a friend named Ruth Monroe who was staying with her, and police bought her story: Ruth, she said, was depressed and had clearly overdosed on her pain medication.

But her next poisoning sent her to jail: the resident she went after realized he’d been drugged and robbed, and he pointed the police straight toward his landlady.

In jail, Puente began corresponding with an elderly pensioner. Their friendship turned to romance when they met after her release from prison — but it was tragically one-sided. Puente murdered him, dumped his body, and collected his pension checks for years before his corpse was identified.

It was the beginning of a pattern. Puente would identify social outcasts like the elderly, the mentally disabled, and the alcoholic. Then, after murdering them, she would cash their government checks.

The original news report chronicling the shocking discovery of bodies at the F Street Boardinghouse.

Puente made over $87,000 this way — and used the money to buy herself, among other things, a facelift — before being arrested in 1988. Authorities, searching for a tenant a social worker had reported missing, noticed that it looked like something had been recently buried on Puente’s property.

They found seven bodies in Puente’s tiny yard, and she was found guilty on nine counts of murder. She served 18 years in prison before dying in 2011.