What We Love This Week, Volume LXXXIII 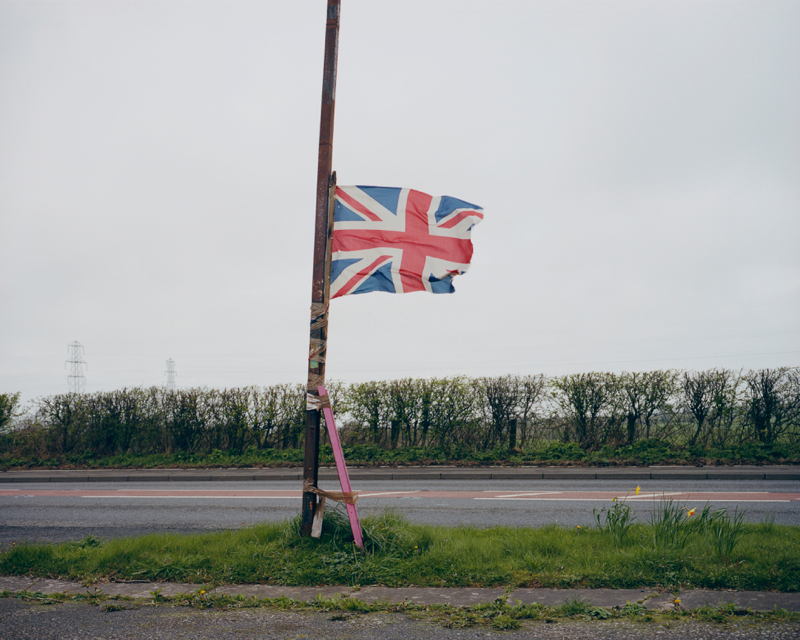 The Curious Borderland Between Scotland And England 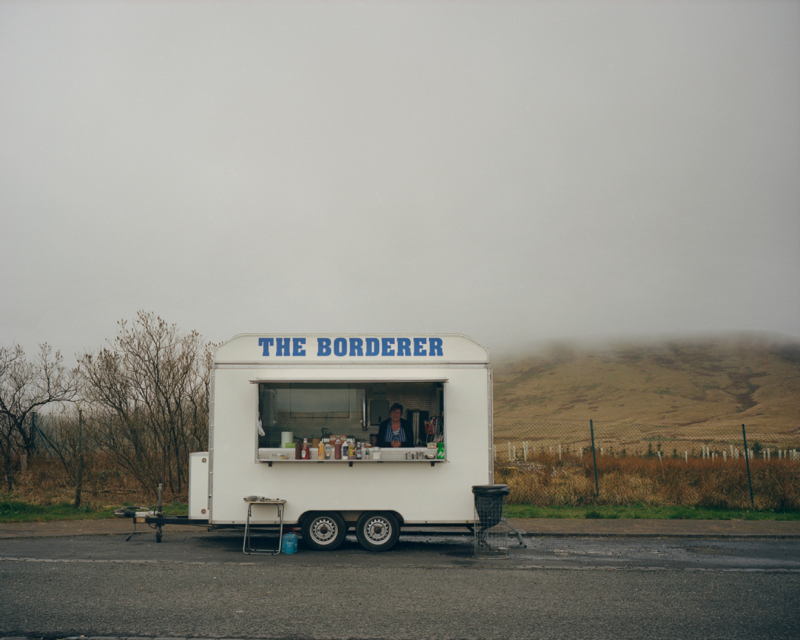 Such a move (or lack thereof) has global implications: in a subsequent speech, UK Prime Minister David Cameron declared the question of Scottish independence–or to its supporters, Scotland’s right to determine its own future–“settled for a lifetime”. Other independence seekers, like Catalonia and the Basque Country, had been hoping to use an independent Scotland as grounds to legitimize their fight for secession. For its part, the Kremlin was looking toward an independent Scotland that might justify its own annexation of Crimea. That, however, did not happen. While the majority of Scots voted to stay, a huge chunk of the population did not, and it’s going to take concerted efforts on both sides to soften that splintering. In the meantime, take a look at the physical splinters–if you can see them–between Scotland and England in this chilling Time Lightbox series. Clearly, independence movements are about much more than territory. 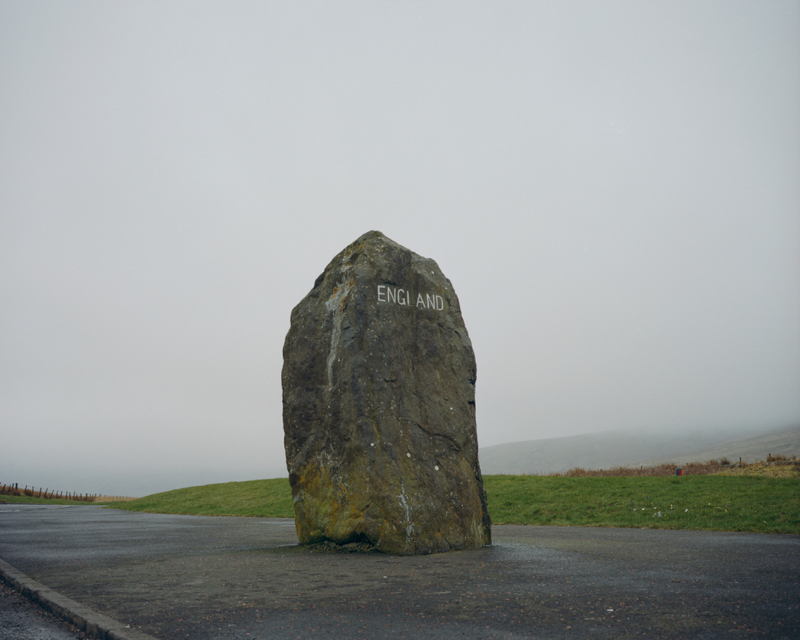 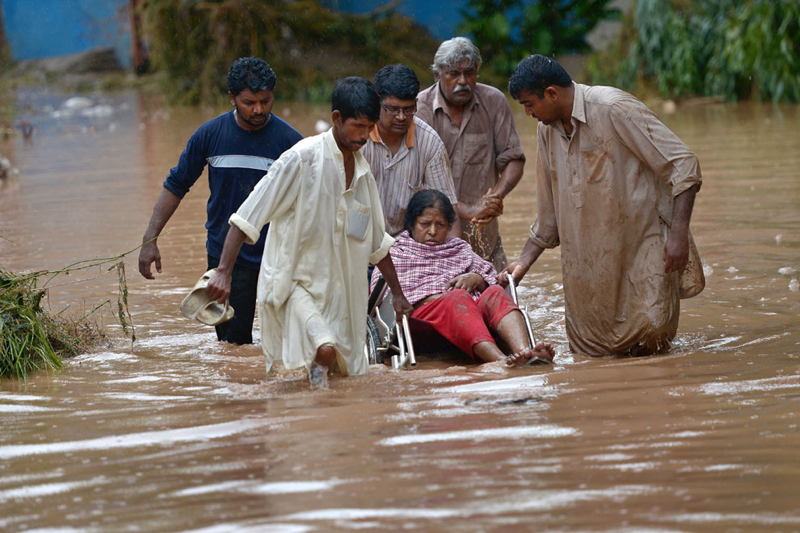 Two weeks after major floods tore through India-administered Kashmir, hundreds of people have died and hundreds of thousands more are presently stranded. The Indian government has since fallen under major criticism for its slow response, especially as waterborne diseases have begun to spread among Kashmiri communities. Indian Air Force officers have described the valley as an ocean, with inhabited areas and the nearby Dal Lake indistinguishable from one another. Environmentalists have pointed the finger at urban development, saying that had the surrounding lakes been left alone, they would have been able to absorb excess water that appears in unusually rainy seasons. This is the worst flooding Kashmir has seen in over 60 years. Check out the photos at The Atlantic for some perspective. 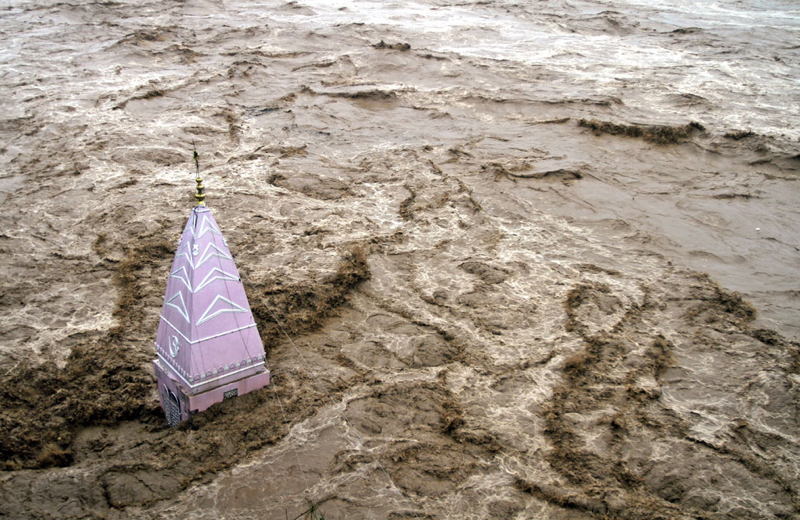 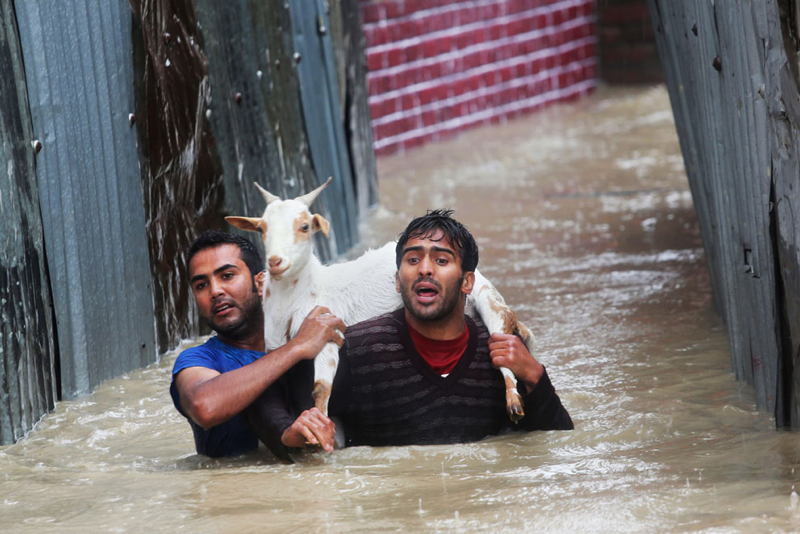 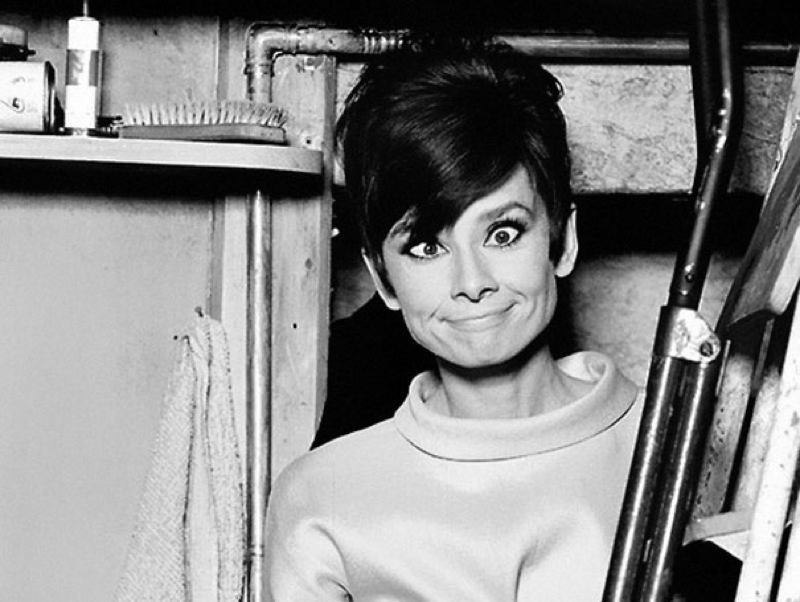 The sunny and effortlessly chic actress spent the majority of her life bringing joy to cinema-lovers and pop culture junkies alike by starring in films like “Roman Holiday” and “Breakfast at Tiffany’s”. Catching a glimpse of Audrey Hepburn off set was an incredibly tall order, especially as she would spend most of her free time working on her various humanitarian causes. That’s what makes the photos that Demilked has collected all the more special. Silly, motherly or purely dreamy, these photos present the beloved actress in a much more intimate light. 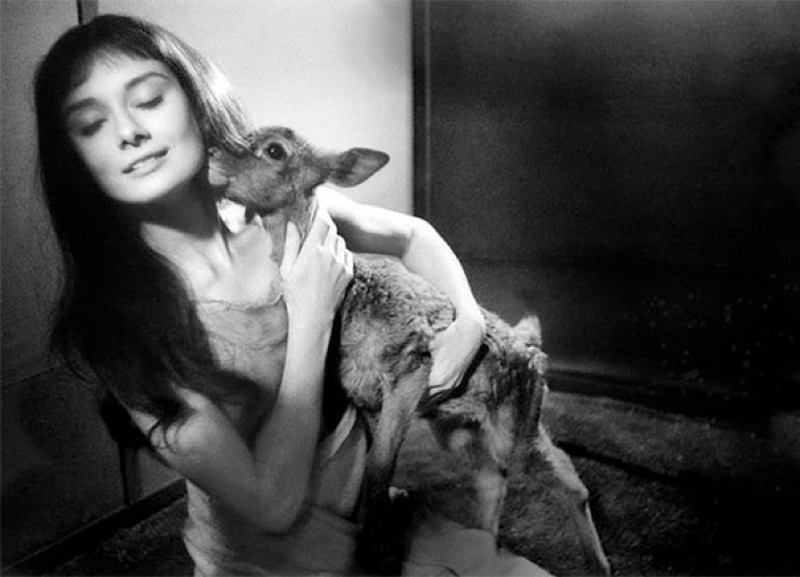 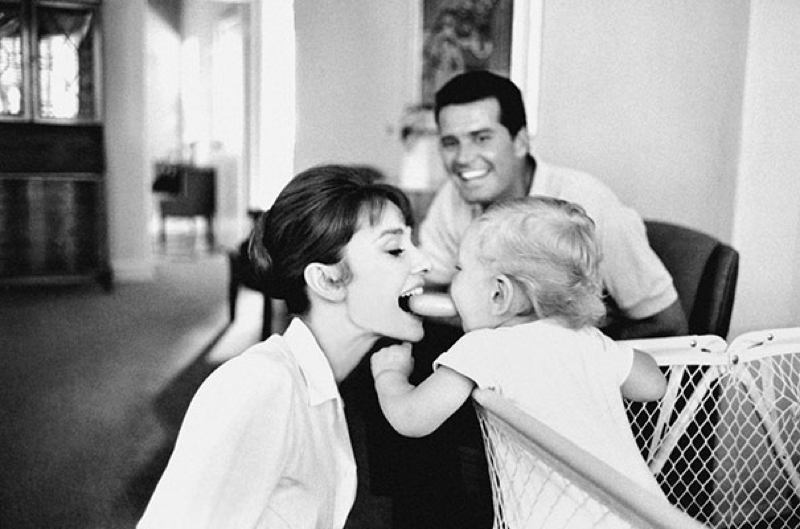