5 Interesting Countries Most People Know Nothing About

From tropical paradises to Europe's hidden gem, these are the most interesting countries on Earth. 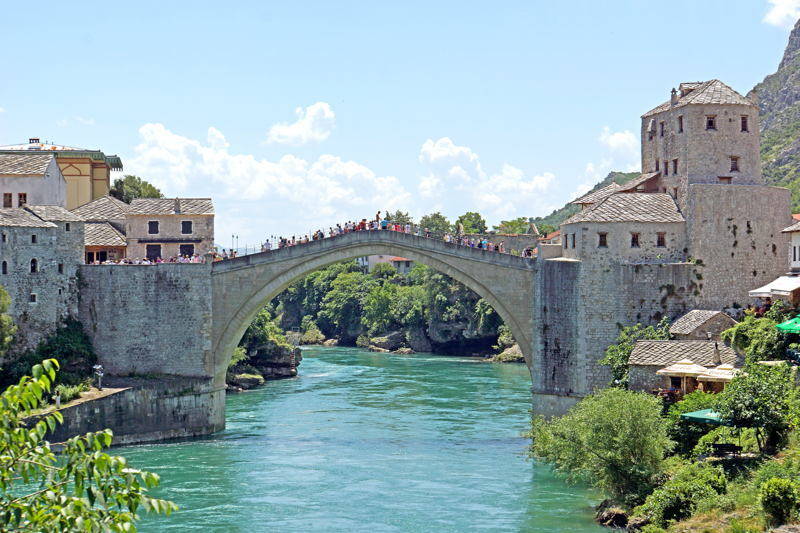 This small nation in Eastern Europe has a history of bloody conflict, but is now a growing hot spot for tourism — tiny but chock-full of things to do. But if you were born after 1990, you probably know very little about what is truly one of the world's most interesting countries.Source: Flickr 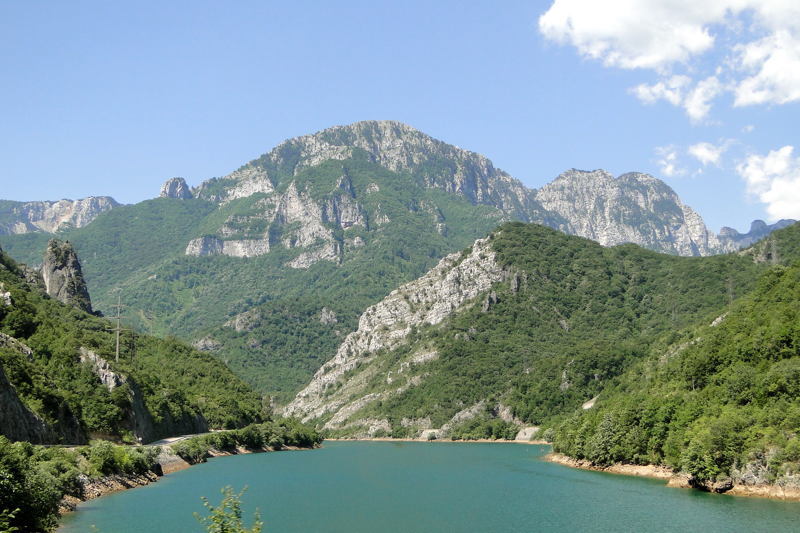 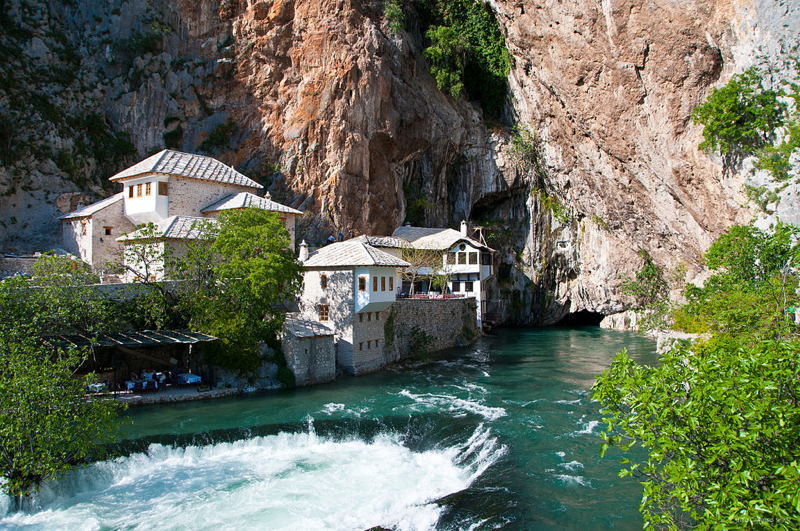 The Tekija Dervish Monastery, built in the 16th century by order of the sultan, sits on a 600-foot cliff at the largest source of water in the country. No longer in operation, it is a popular tourist destination and houses the tombs of two long-term sheiks of the order. Source: Wikipedia 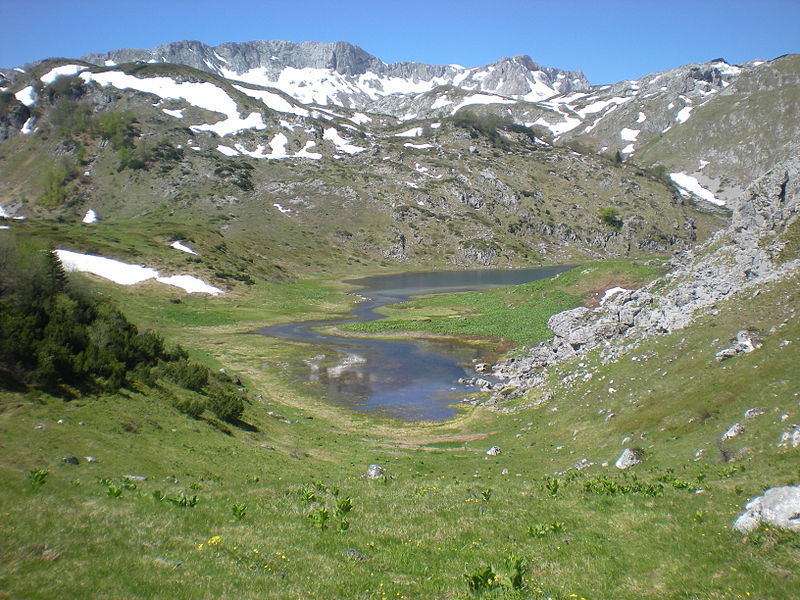 Despite the gorgeous environs, the Treskavica mountain range, which once sat on the front lines of violent conflict in the 1990s, is still home to some unexploded land mines that can pose a serious threat to those in the area.Source: Wikipedia 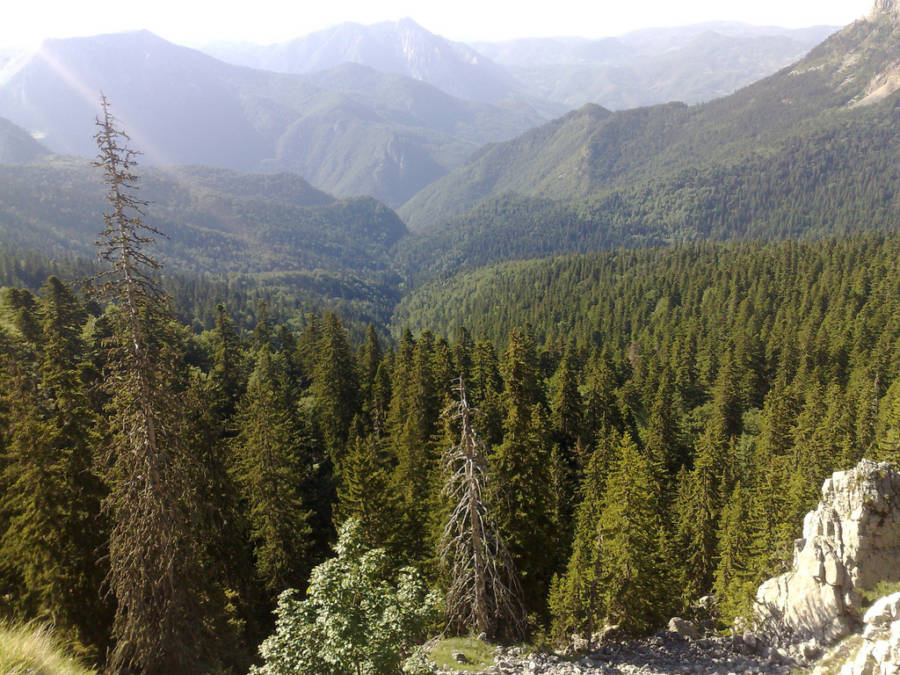 The Perućica Forest can be found near the border with Montenegro and is one of the last primeval forests in Europe. The tallest Norway Spruce is located in this forest. Flickr 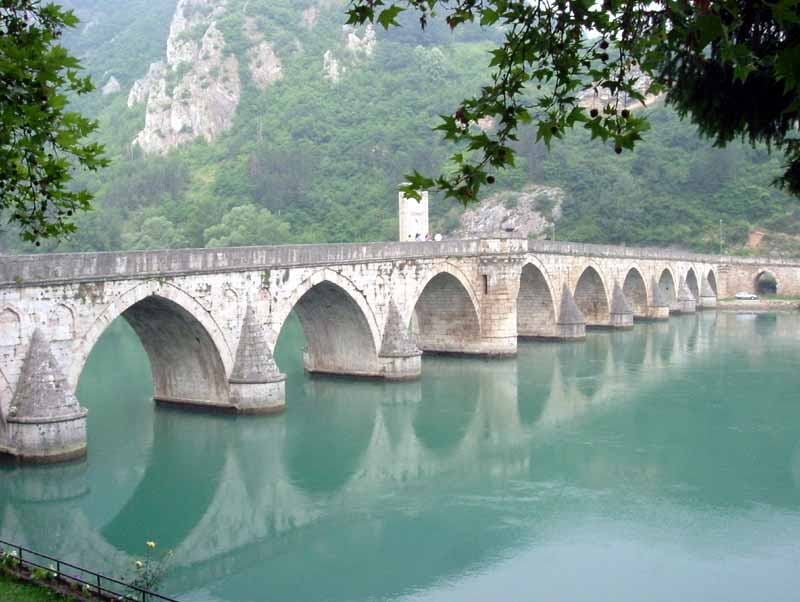 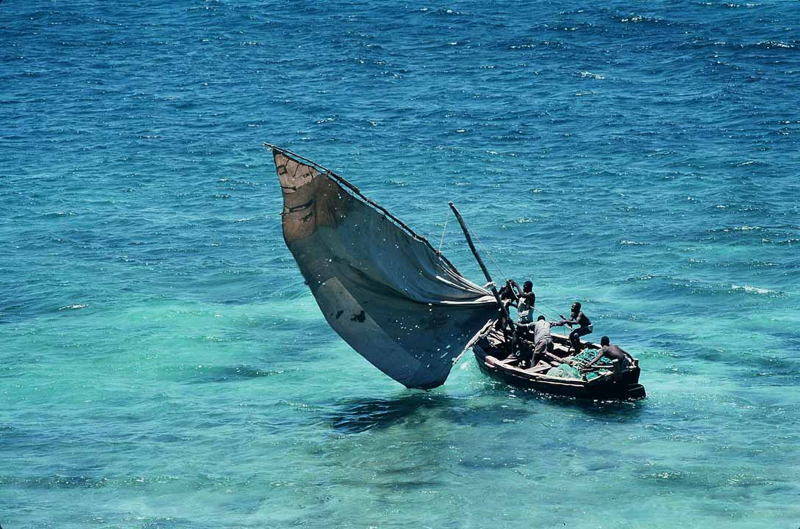 A medium sized country in southern Africa that was once a Portuguese colony, Mozambique is a colorful tapestry of Bantu, Portuguese and Indian language and customs. Source: Wikipedia 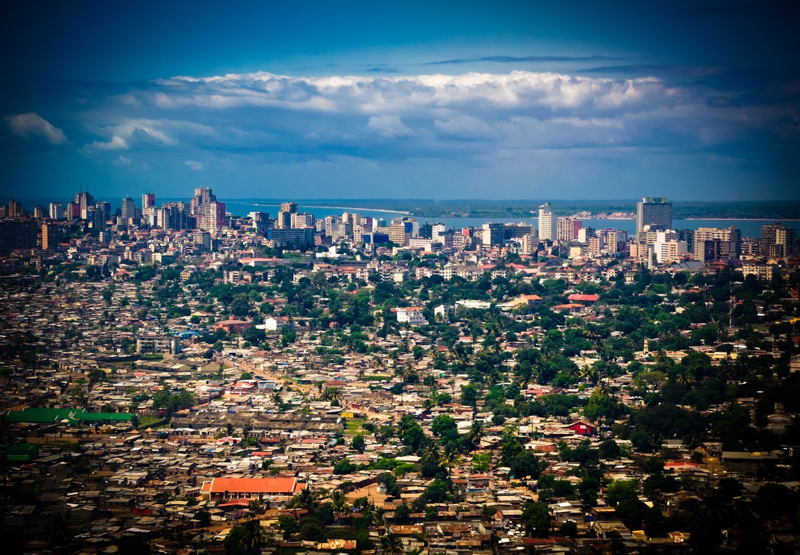 The capital city, Maputo, was renamed upon the country’s 1975 independence. Street names were changed to reflect their appreciation of freedom fighters and their association with the Soviet Bloc. There are streets named for Ho Chi Minh, Robert Mugabe, Patrice Lumumba and Karl Marx.Source: Paradise In The World 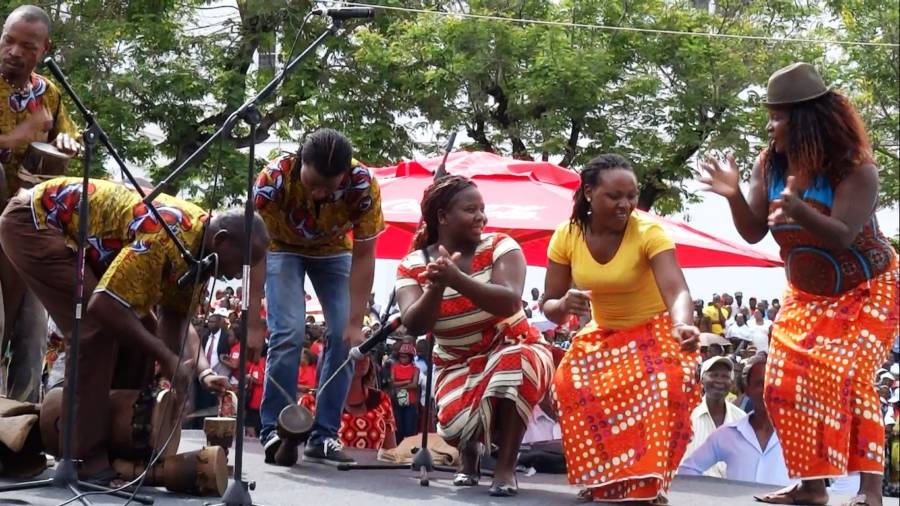 The marimba, a percussion instrument, is native to the country. Mozambican musicians combine influences from native and Portuguese music to produce marrabenta, a popular style of dance music. YouTube 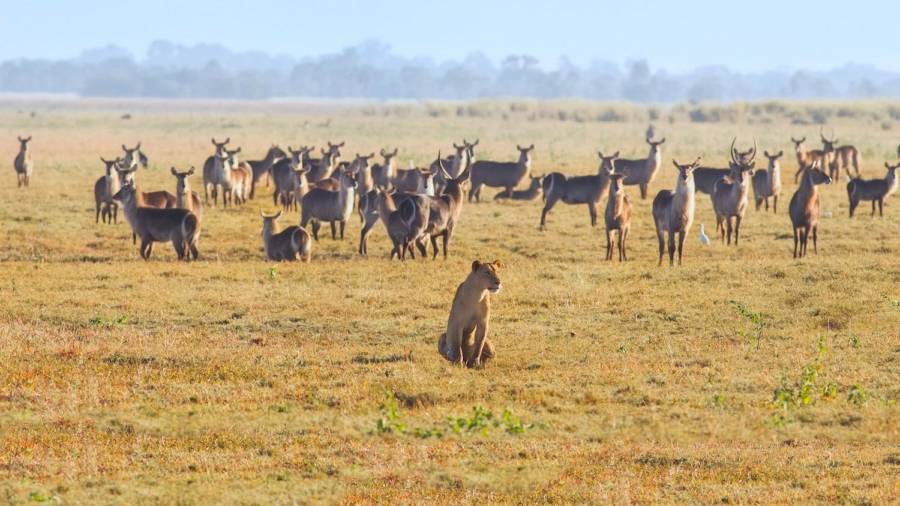 Popular destination for eco-tourism, especially in the Maputo Reserve and Gorongosa parks, where visitors can see hippos, elephants, antelopes and samango monkeys. Gorongosa.org 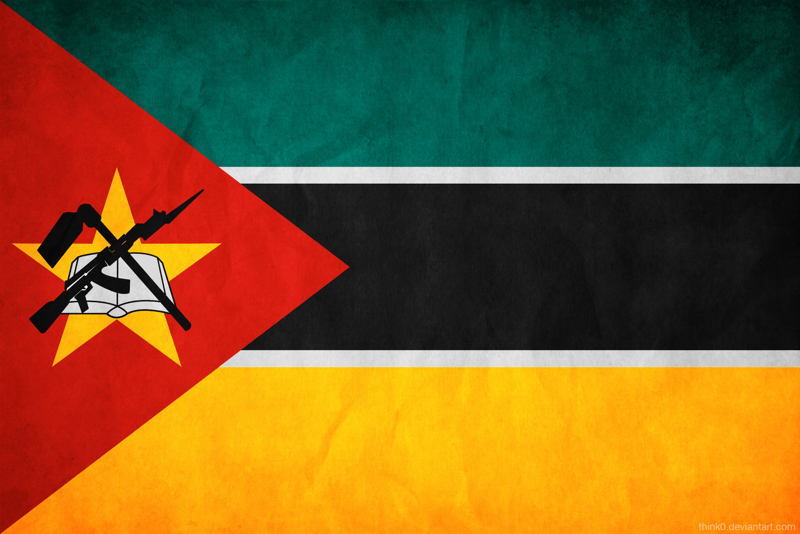 The Mozambique flag is the only flag to feature a modern firearm, representing defense and vigilance. And it makes sense, given the fact that the AK-47 played an important role in Mozambique’s liberation from Portuguese rule.Source: Deviant Art 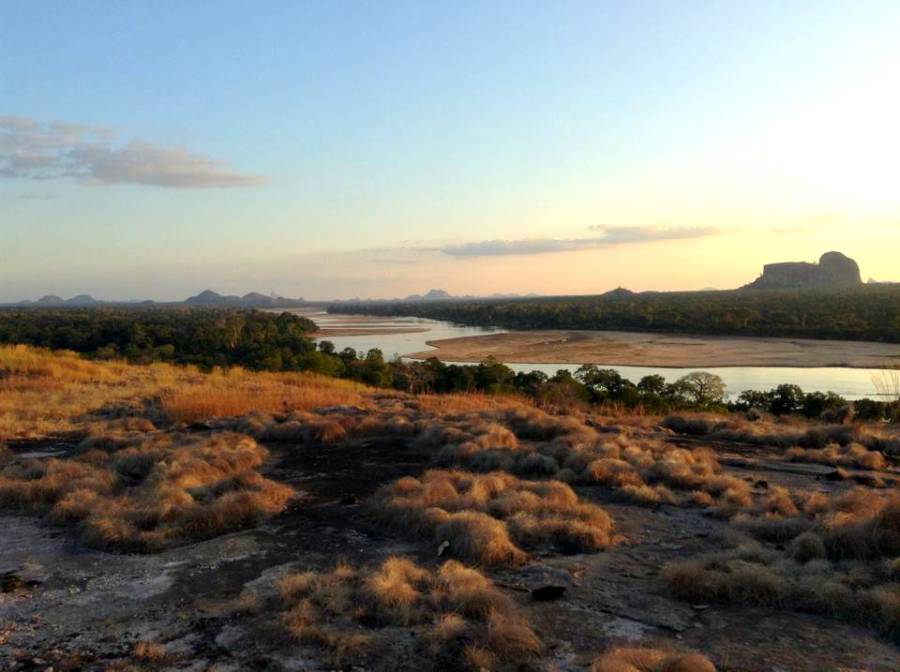 Home to the Niassa Reserve where 8,000-year-old cave paintings have been found. The Niassa is 42,000 square kilometers of wilderness. Affected by the civil wars of the 1970s and 80s, the animal population is now in rebound, with thousands of buffalo and sable antelopes wandering the open savannah.Extraordinary Journeys 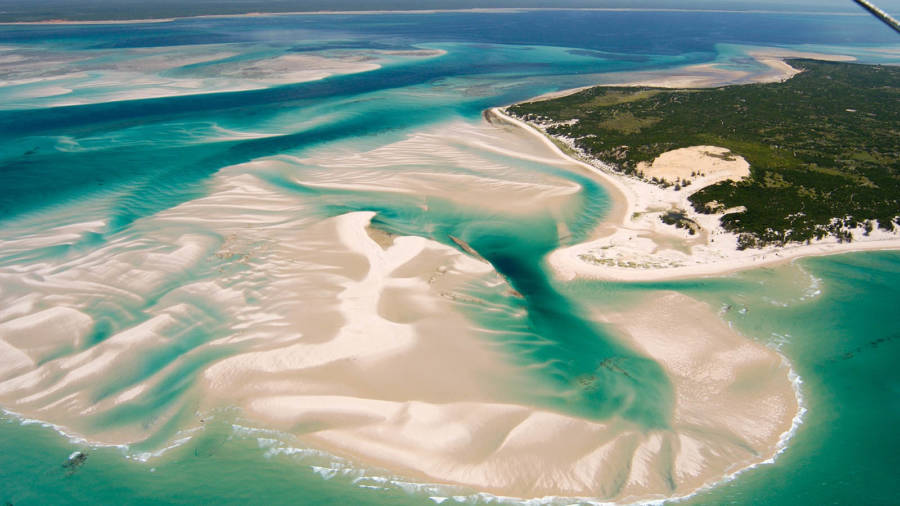 The Bazaruto Archipelago is the largest marine reserve in the Indian Ocean and home to 1200 species of fish. Africa Odyssey 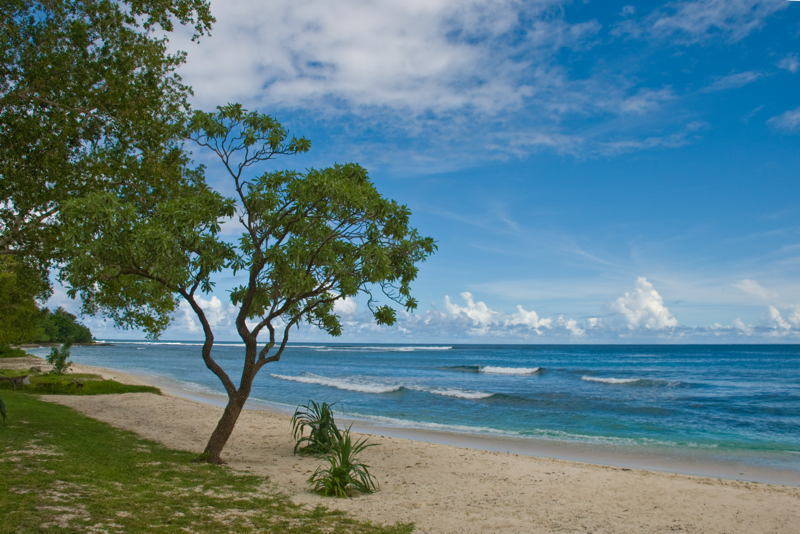 This archipelago in the South Pacific Ocean only has about 220,000 residents. Once known as the New Hebrides, its name changed upon independence in 1980. Other than a mention in a Michael Crichton book, few people know much about this nation, one of the world's most interesting countries. Source: Wikipedia 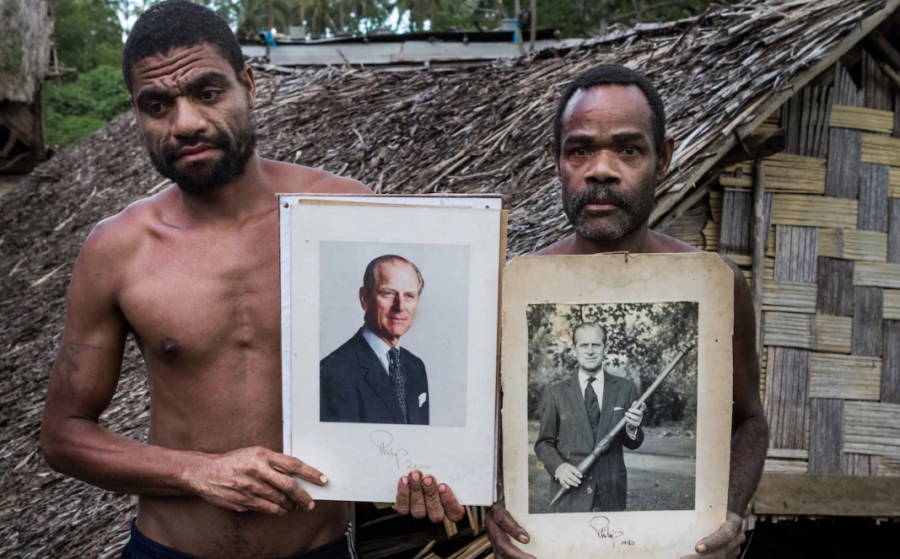 The Yaohnanen tribe from the island of Tanna consider England's Prince Phillip to be a god due to religious folklore. The story tells of a deity who lived in a volcano and left the island to marry a queen in England. They saw the Queen and Prince Phillip during a visit to the island and decided he’s their man.The Telegraph

The country is made up of 82 volcanic islands and is host to a whopping 113 indigenous languages. Source: Wikipedia 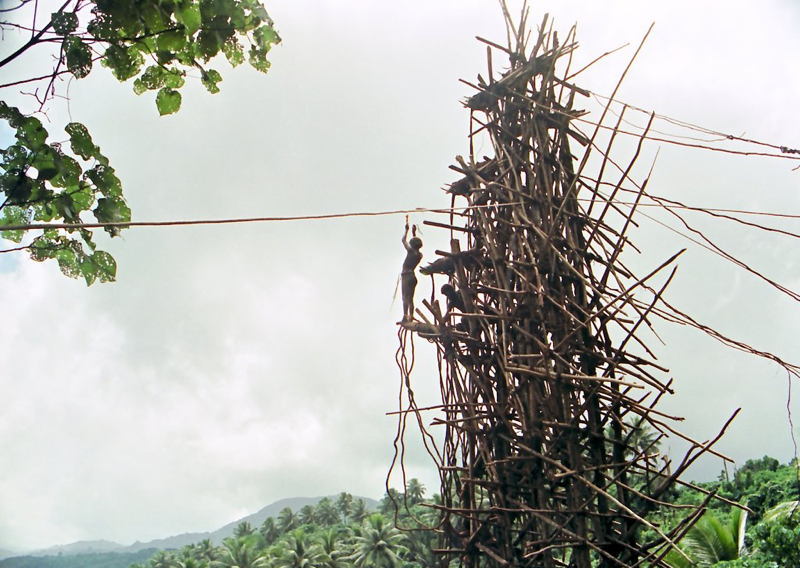 On Pentecost Island, the locals practice land diving. Similar to bungee jumping, men jump off of 100-foot tall wooden towers with only vines attached to their ankles. They usually skim the ground on the way down. Source: Wikipedia 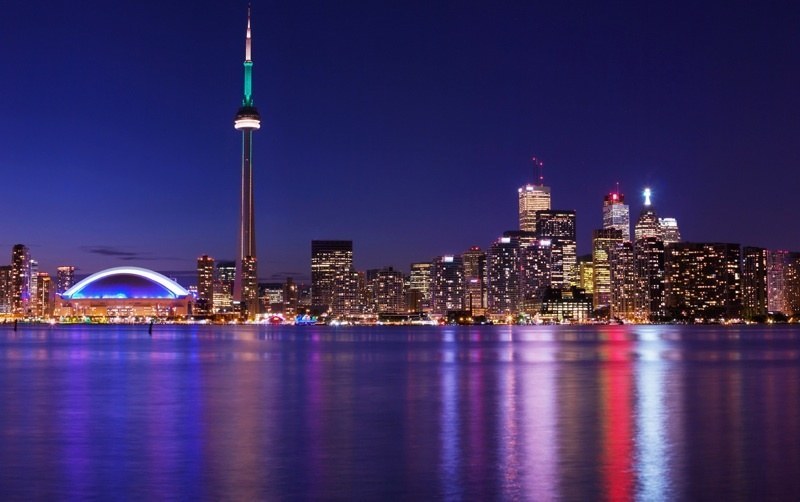 If you’re American and reading this, you may not realize that Canada is the country directly north of you. Okay, you probably know that, but did you also know that it was named one of the best countries to live in by the United Nations? Here are some other cool facts about the land of poutine — and one of the world's most interesting countries to visit... Source: Story House Pro 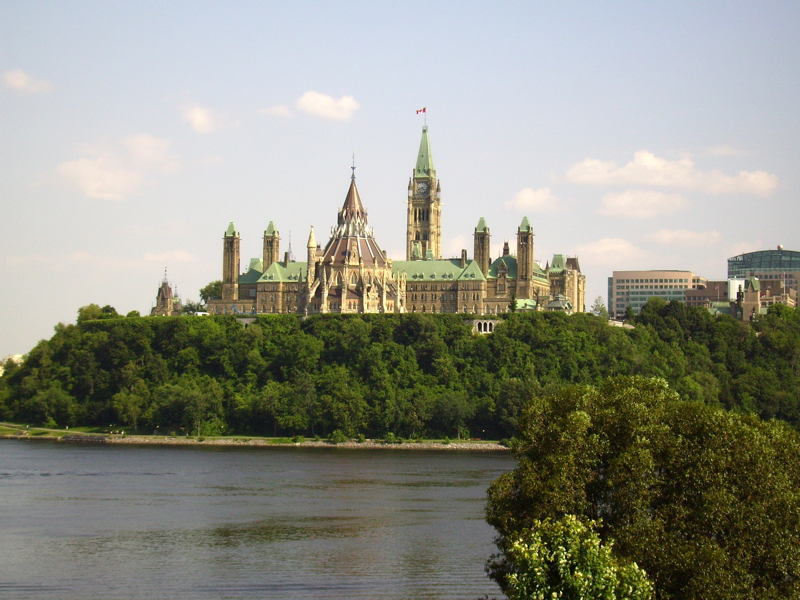 Ottawa, its capital, is located along a fault line and occasionally has earthquakes. But in typical Canadian fashion, you don’t hear them whine about it. Source: Wikipedia 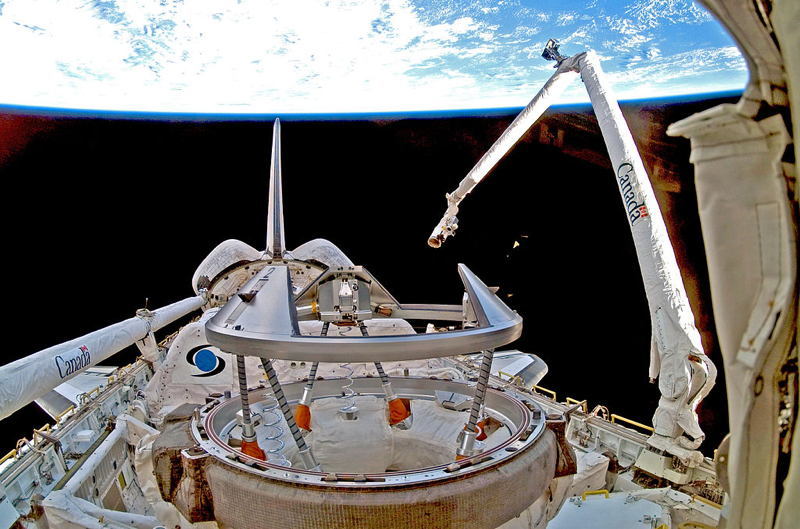 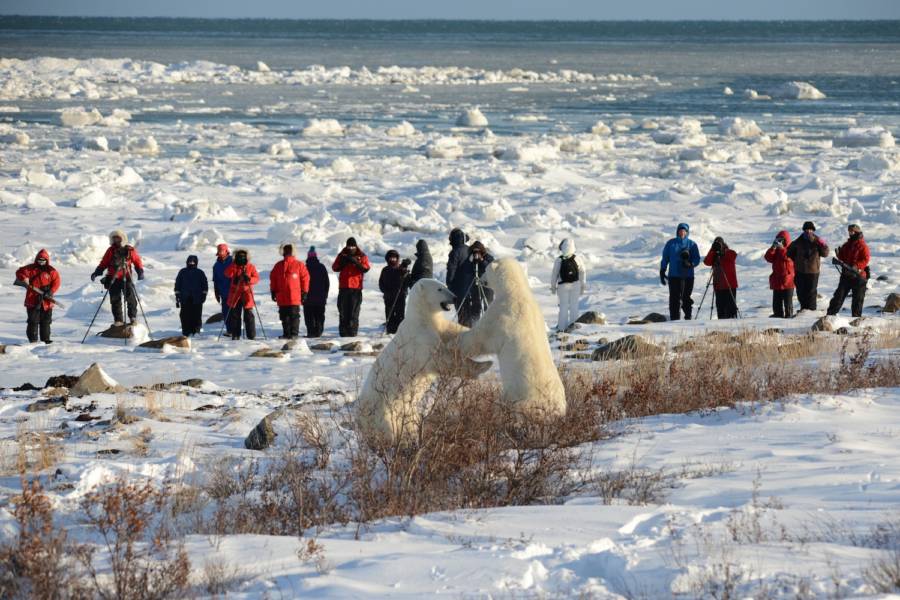 Home to the city of Churchill, where people leave their car doors unlocked in case they get chased by polar bears and need a place to hide.  International Traveller 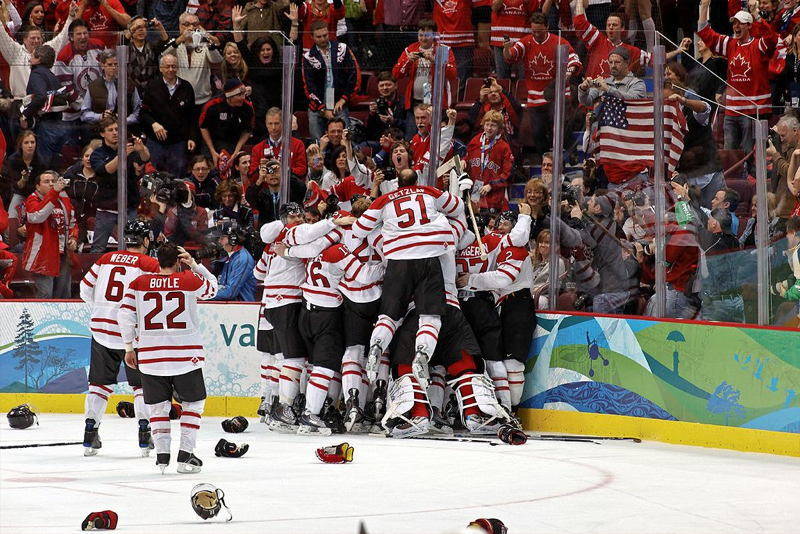 They do brag about their hockey — and with good reason.Source: Wikipedia 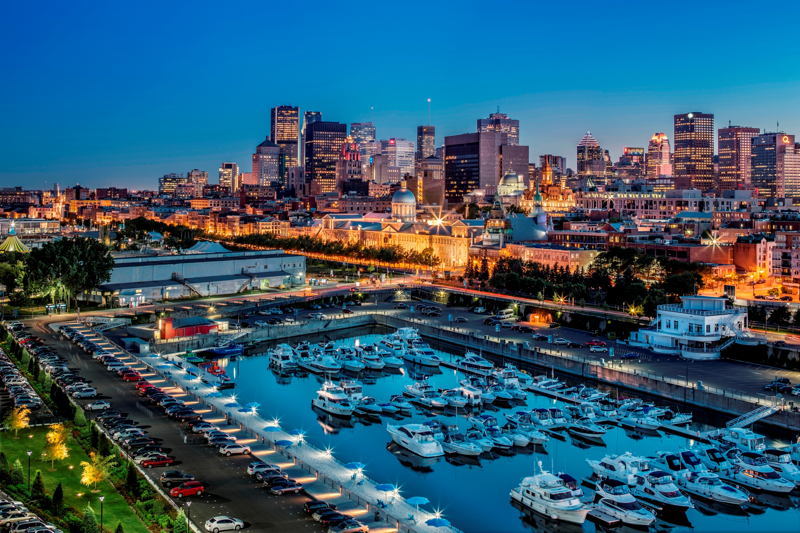 The population has one of the best education rates in the world. Over half have college degrees.Source: Trip Advisor 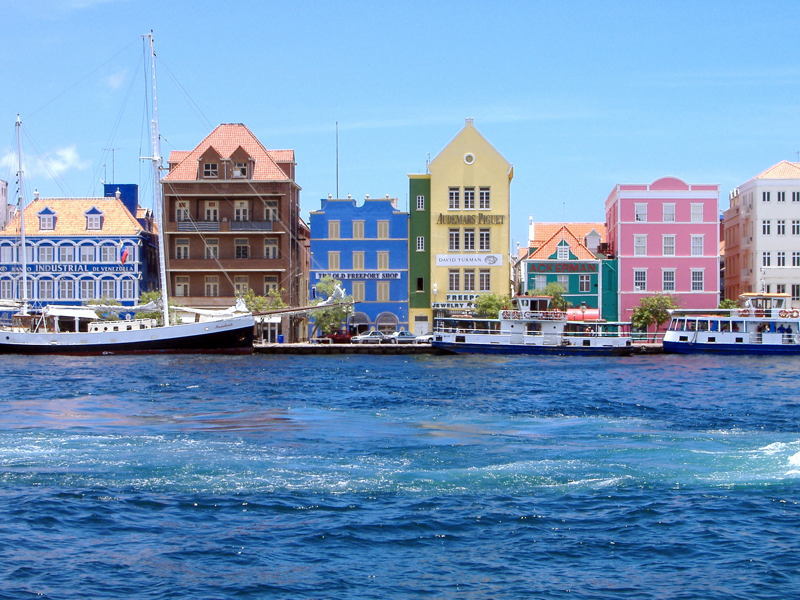 Imagine an island in the middle of bright blue water with a shoreline dotted with painted buildings that look like Neapolitan ice cream. If you can picture that, then you’re headed down the path toward Curacao, an island in the Dutch ABC islands off the coast of Venezuela. Source: Wikipedia 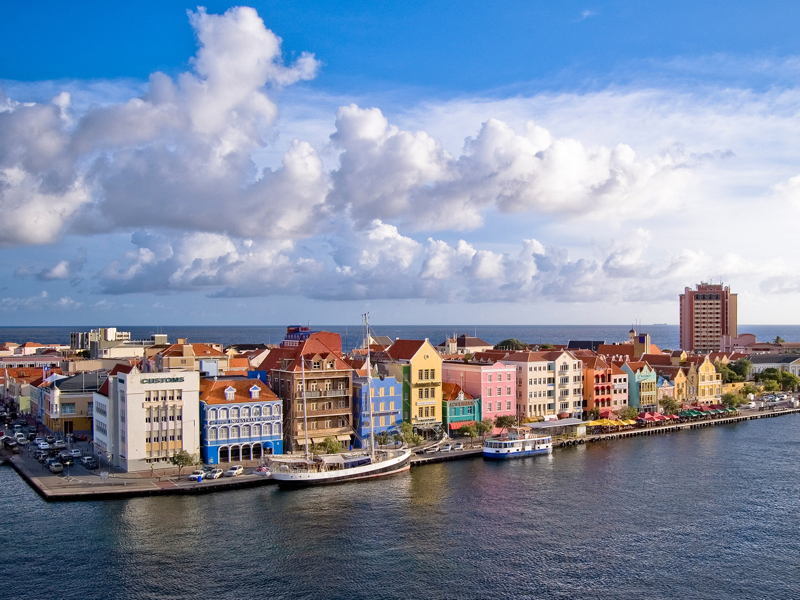 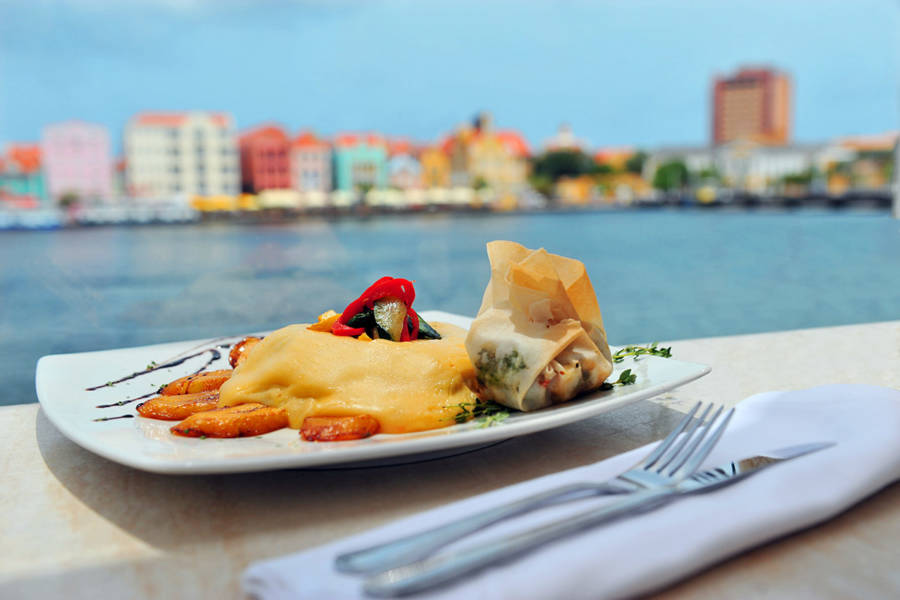 The local cuisine is a delightful mix of multi-ethnic foods, bringing in influences from Dutch, Spanish, Sephardic Jew and Afro-Caribbean cultures. It’s referred to as Krioyo, pronounced the same as the Spanish word criollo.  Curacao.com 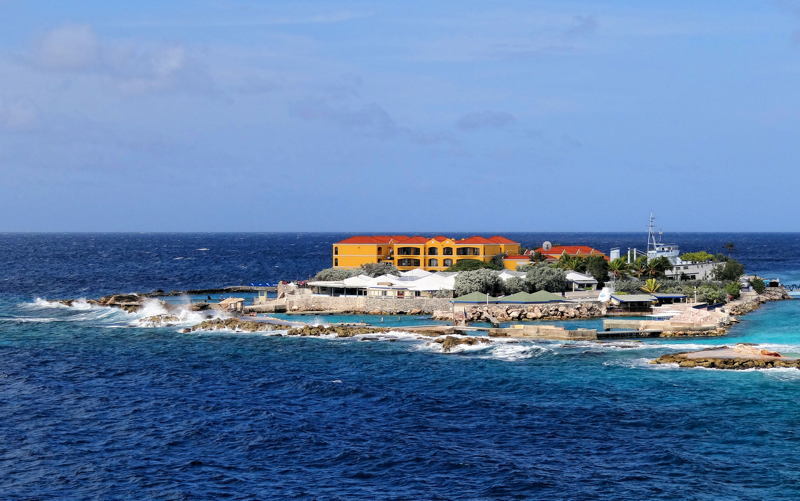 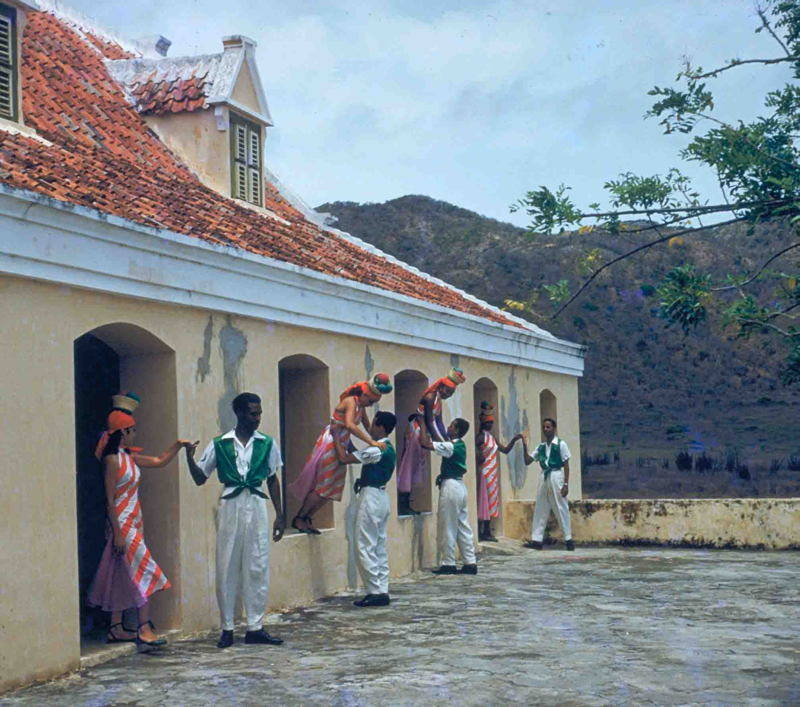 Once an island owned by the Dutch, the residents are polyglots. English, Dutch, Spanish and Papiamentu, a local language, are spoken here. Source: Papagayo Beach

Whether it's the countries we learn about in school as children of the countries we travel to as adults, most of us seem to get stuck on the same small handful of nations. And as wonderful as it may be to visit France or hike through New Zealand or relax in the Bahamas, planet Earth has 195 countries that can be truly fascinating to visit or simply learn about.

From a gorgeous island nation to a formerly war-torn European state whose true beauty now shines through, these are the most interesting countries to visit and learn about around the world.