What We Love This Week, Volume XXVIII 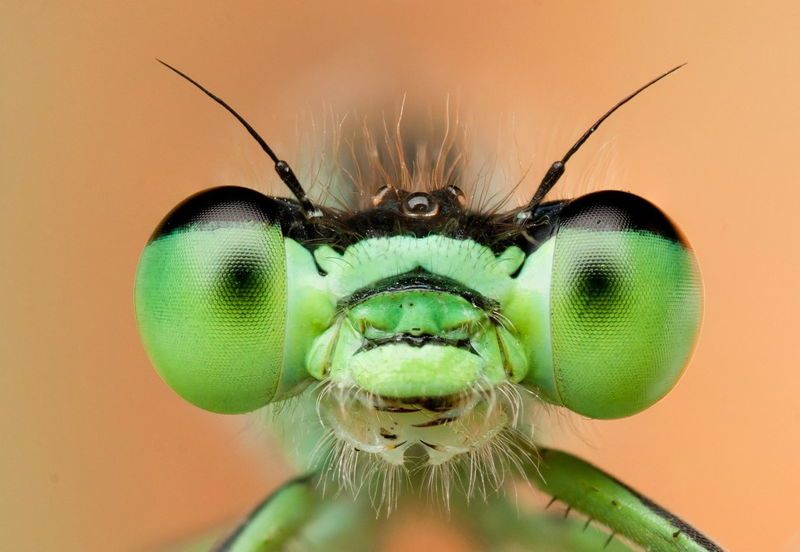 The Macro World Of Insects 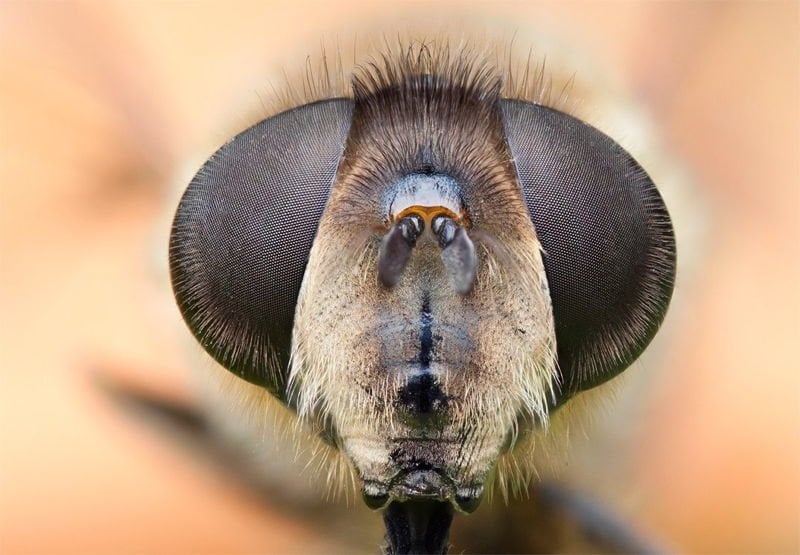 Given our height, it’s somewhat understandable that we neglect to examine the millions upon millions of minuscule–yet incredibly complex–insect civilizations at our feet. But when we do take the time to do so, like Polish photographer Adam Tomaszewski does, the results are stunning and the worlds presented appear much more fascinating than ours. Be sure to check out more of his macro-portraits at Deviant Art. 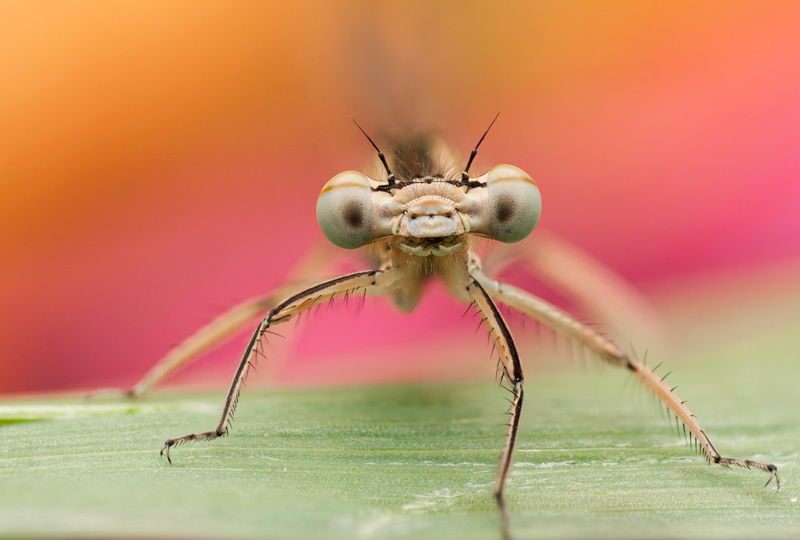 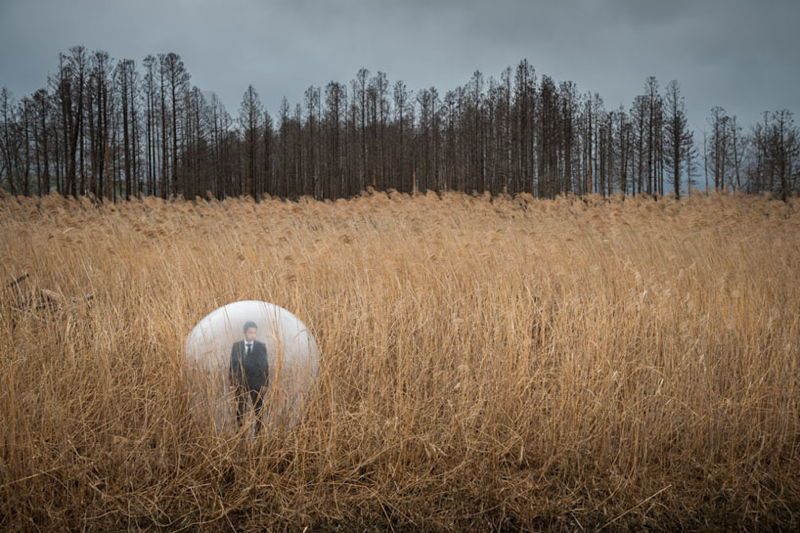 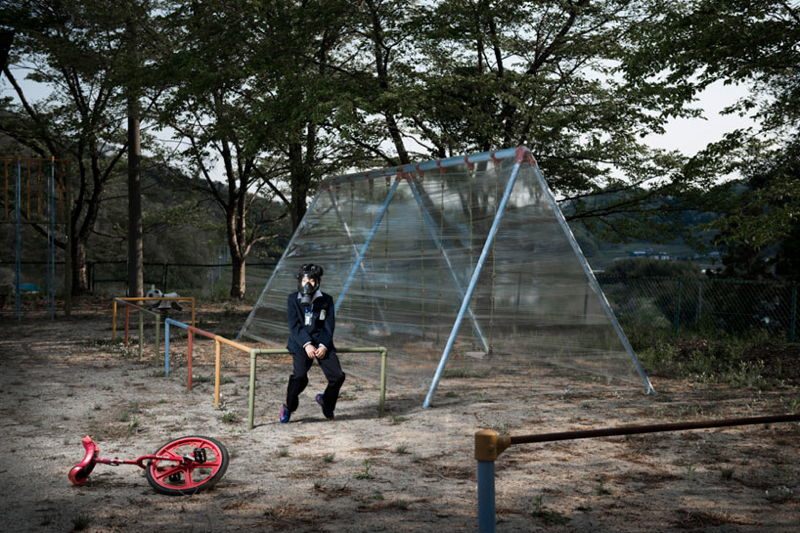 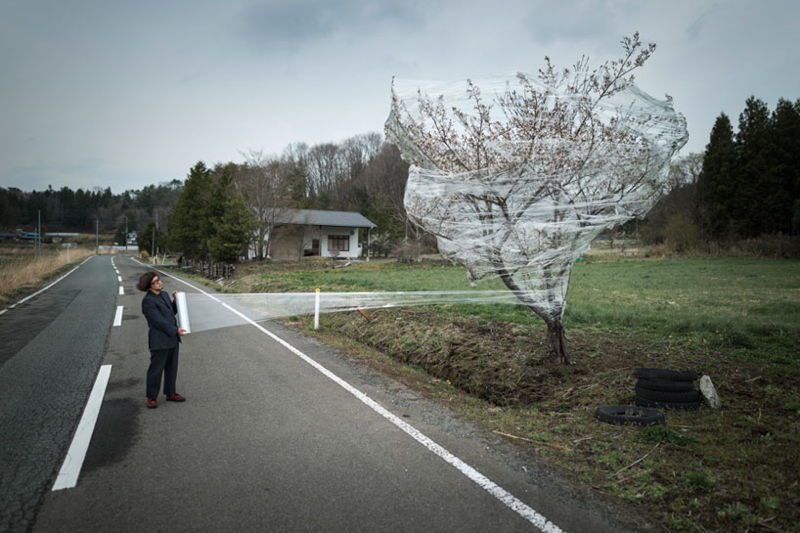 The Curious Life Of Twins

In a world filled with individualists, twins–from their obvious appearance to their ability to create an autonomous languages understood only by them–have always had a tinge of whimsical mystery to them. Capitalizing on that with identical Icelandic twin girls, photographer Ariko Inaoka creates a breezy, ethereal world (perhaps the secret, softer world in which many of us imagine that twins might live) that conjures thoughts of fairies, the human imagination and the enchantment of living. Take a gander at more of Inaoka’s work at It’s Nice That. 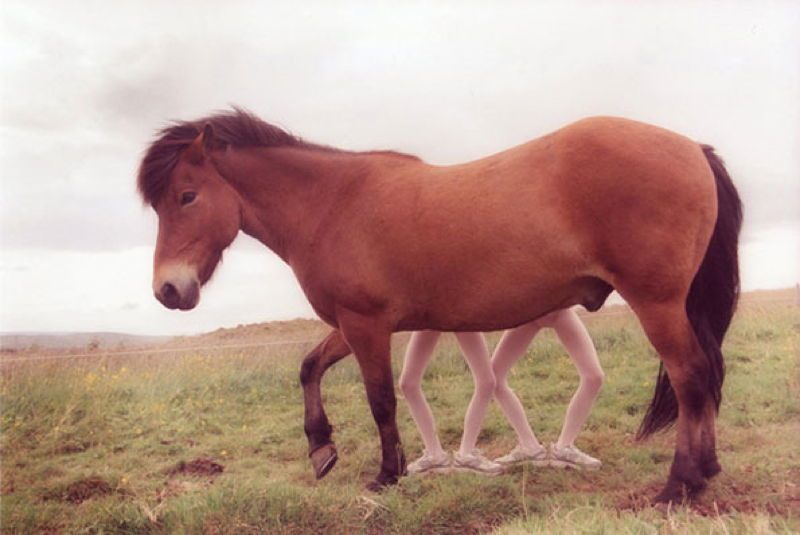 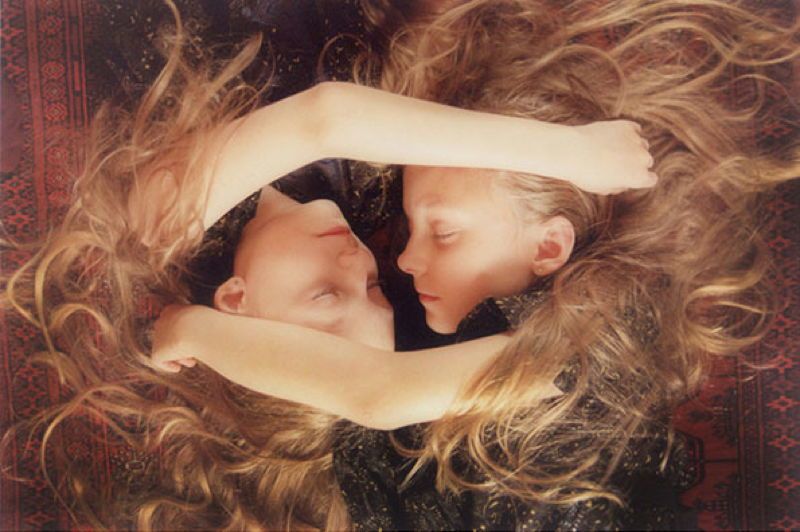