TIME reveals what Donald Trump supporters actually look like, a secret train takes VIPs to one of New York’s most famous hotels, a Japanese artist sends trees into the ocean and outer space, wild animals take over the Vatican, a few foreign countries teach the U.S. how to do prostitution right. 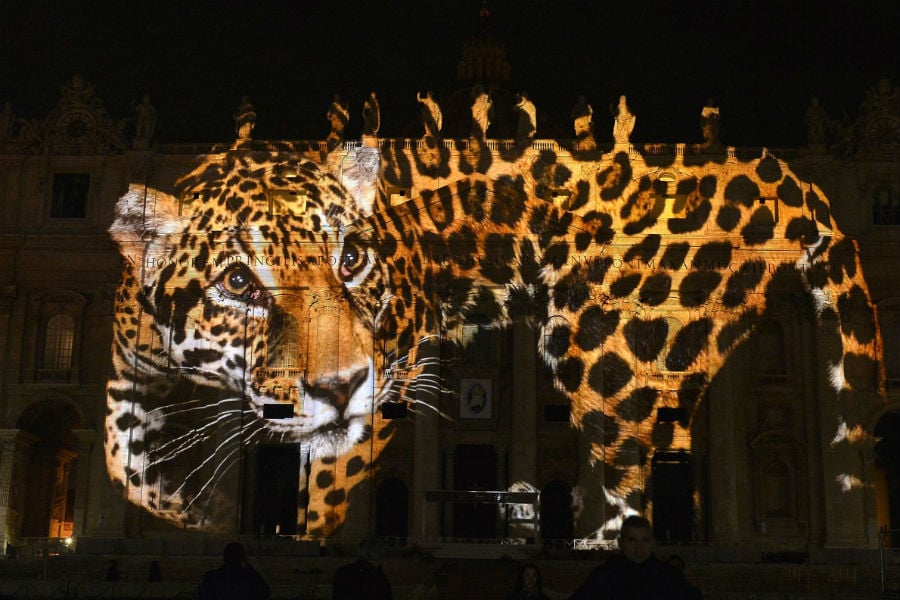 Endangered Animals Take Over The Vatican 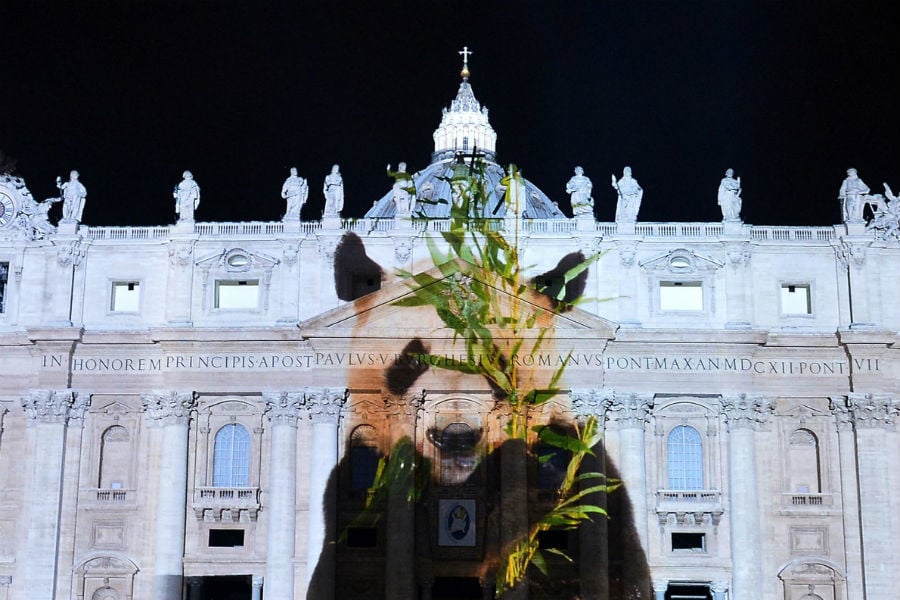 Last Tuesday, leopards, pandas, and many other endangered species took over the Vatican. With climate talks underway in Paris, the projections of animal images on St. Peter’s Basilica drew in thousands of spectators in order to highlight the plight of endangered animals. Several photographers—including Joel Sartore’s Photo Ark project—showcased their stunning work. View more images from the Vatican at National Geographic. 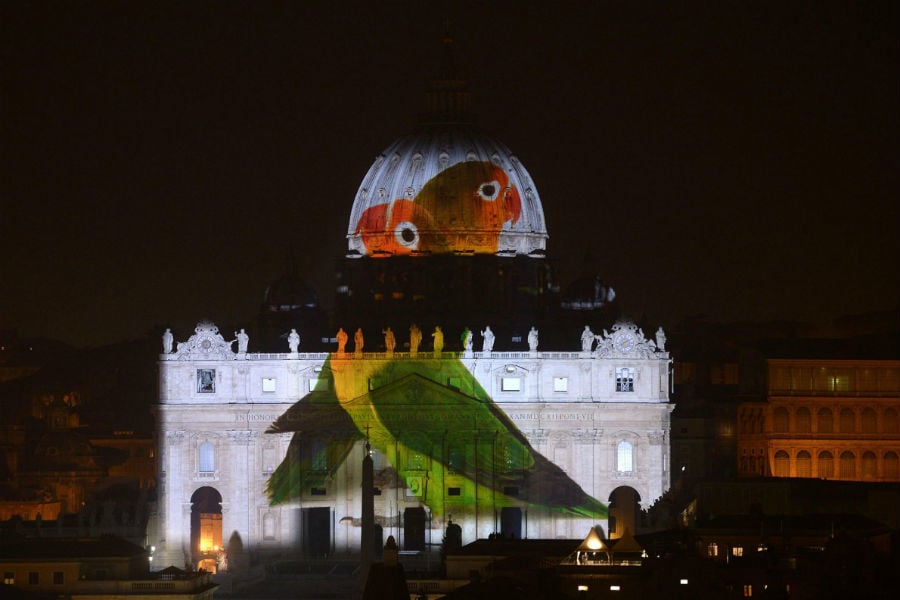 Why These Trees Are In The Middle Of The Ocean, Outer Space, And Beyond 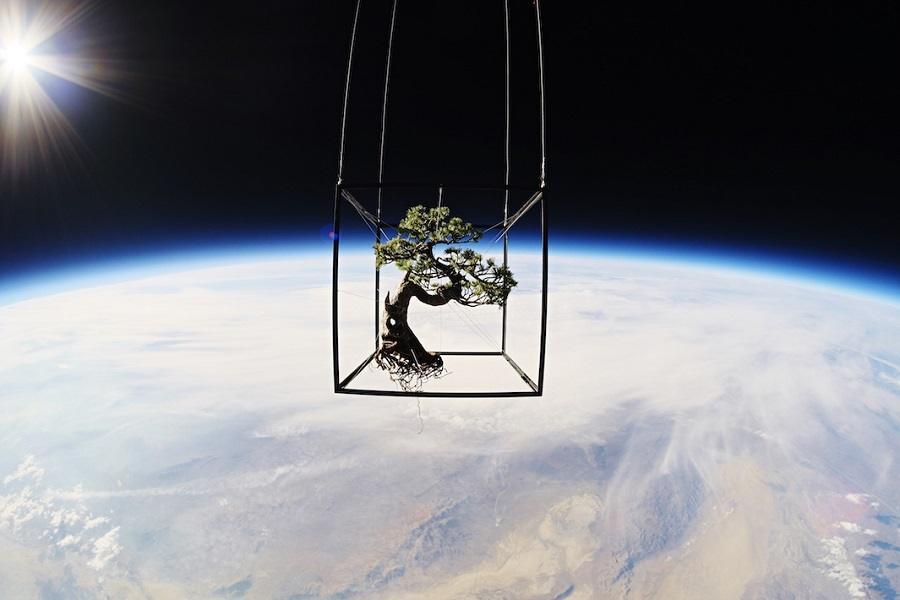 Tokyo flower shop owner Azuma Makoto and photographer Shunsuke Shiinoki are taking trees places they have never been before. Makoto and Shiinoki have teamed up to put the trees in the water with a glacier, alongside a geyser, and even in the outer reaches of Earth’s atmosphere. Here, botanical sculpture and photography combine to create a contrast of delicate plants and harsh environments in a series of photographs unlike any other. See more at Slate. 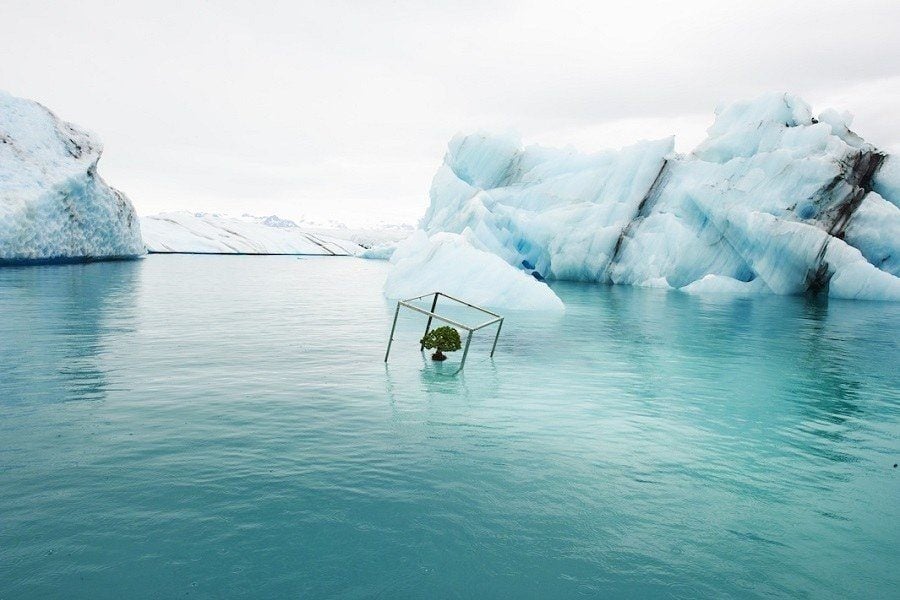 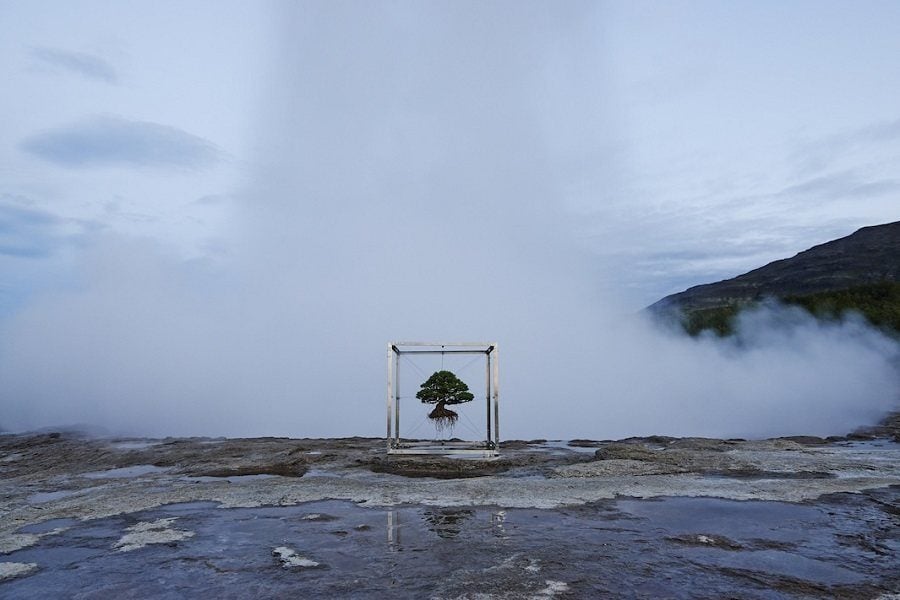 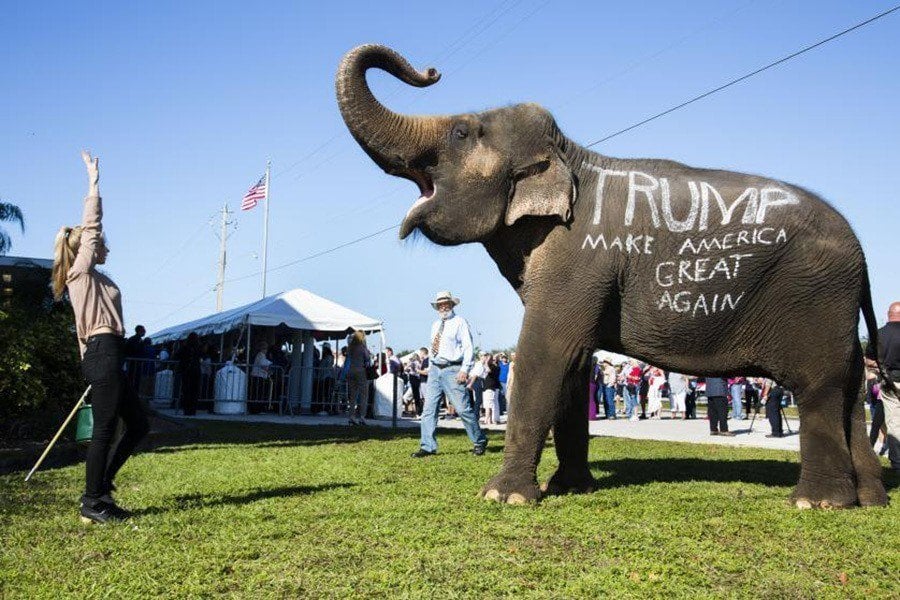 An elephant for Trump at the Nov. 28 Trump rally in Sarasota, Fl. Image Source: Landon Nordeman/TIME

No degree of public backlash or incendiary remarks seems to dull fan support of Donald Trump, so just who exactly are these people? Photojournalist Landon Nordeman made it his mission to find out. Just this November, Nordeman headed to Sarasota, Fl., to attend a Donald Trump rally. As demonstrated by his photos at TIME, the event was–to put it mildly–a spectacle. 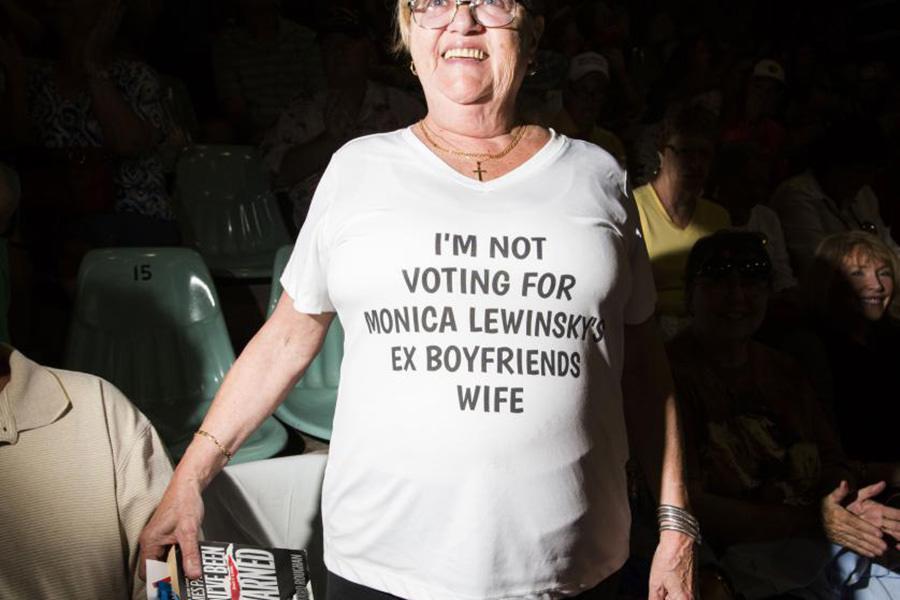 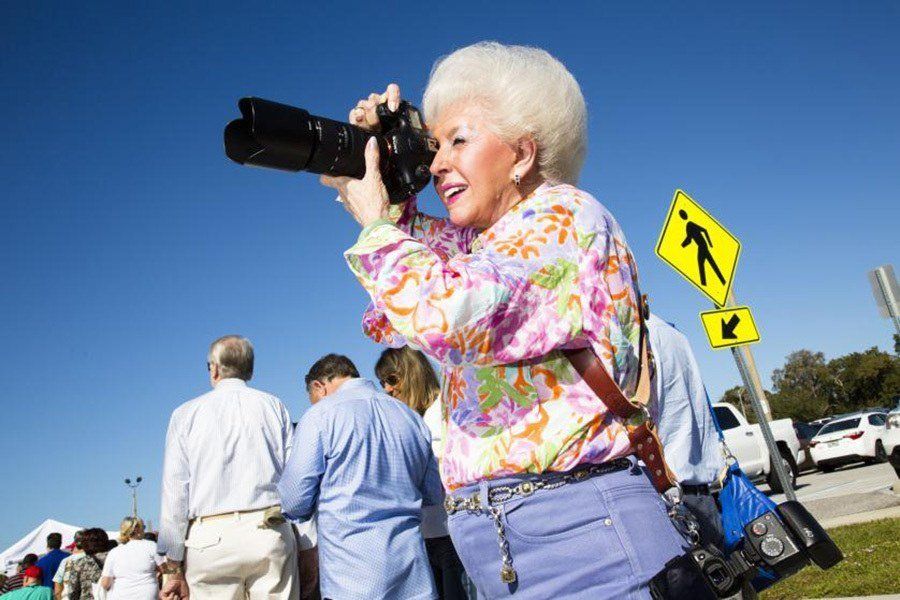