Unbelievable photos of the world’s most polluted city, a photo history of the streets of New York, the 29 weirdest animals on Earth, photographer moves New York’s landmarks to strange locales, inside America’s infamous prison for terrorists. 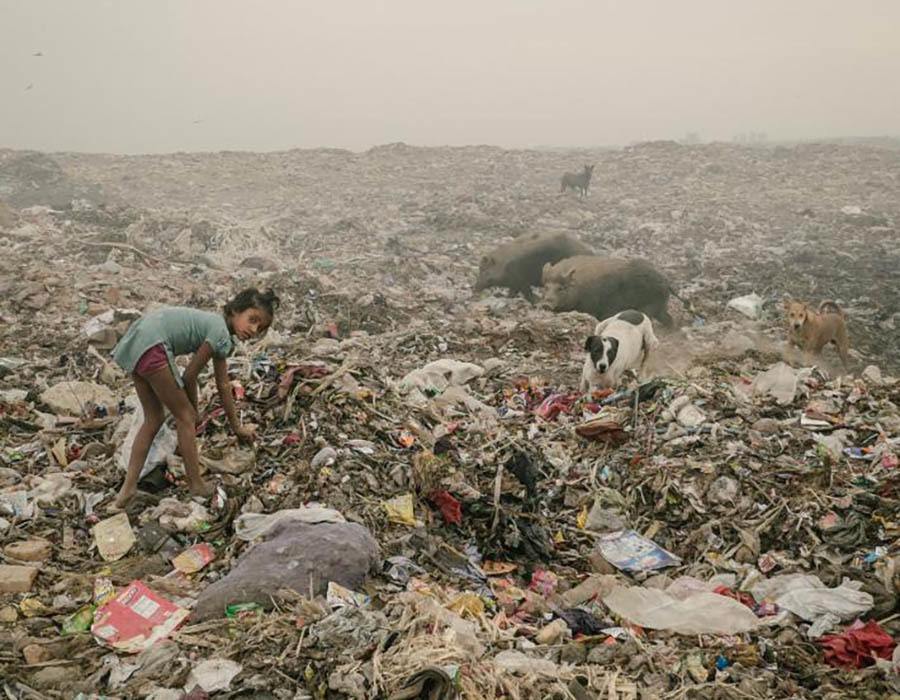 From National Geographic: “In a dump in Bhalswa, Delhi, that seems to stretch for miles, a young girl searches for plastic.” Photo: Matthieu Paley 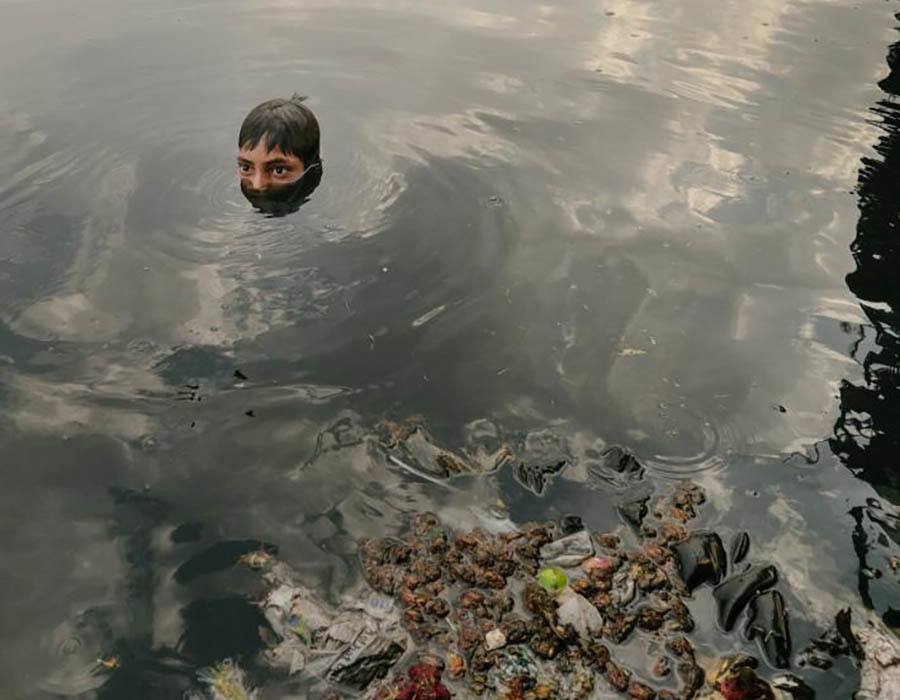 From National Geographic: “Children also act as recyclers, searching the polluted Yamuna River for religious items tossed in from bridges above. The objects, ranging from coins to small metal statues, can then be given to recycling shops for money.” Photo: Matthieu Paley

New Delhi is a city of extremes: The Indian capital is half the size of Rhode Island, and has a population twice as big as New York City. Most extreme, however, is the amount of pollution that exists within its borders.

To get an idea of what that looks like on the ground, National Geographic photographer Matthieu Paley spent five days in Delhi, documenting what he saw. From the jaundiced haze stacked atop the city skyline to the reams of trash floating lazily along the Ganges River, you don’t want to miss these photos. 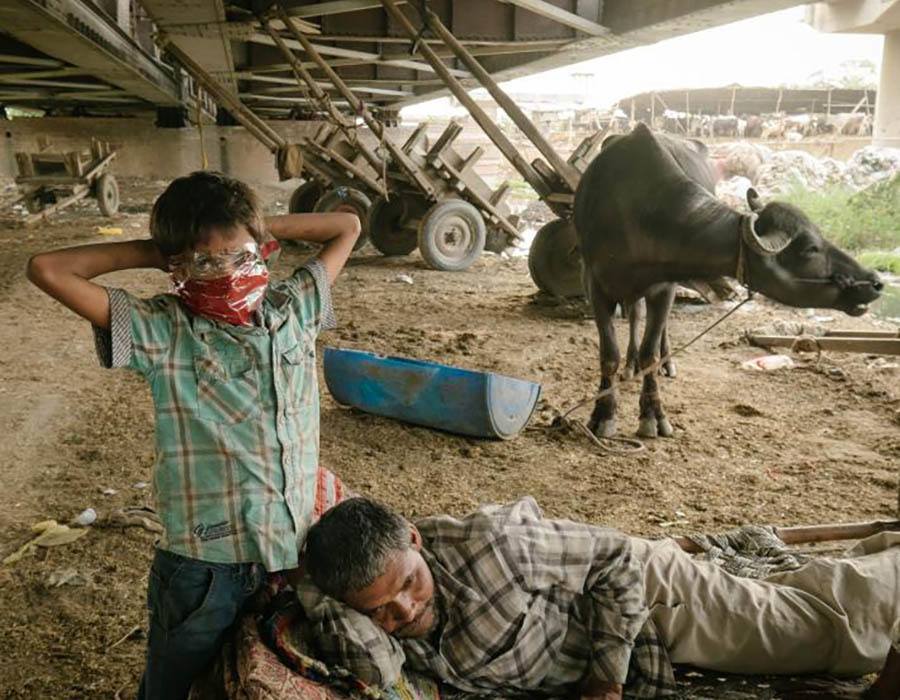 From National Geographic: “A boy and his father make a home underneath an overpass in Delhi. They will look through trash for pieces of metal to recycle for money.” Photo: Matthieu Paley 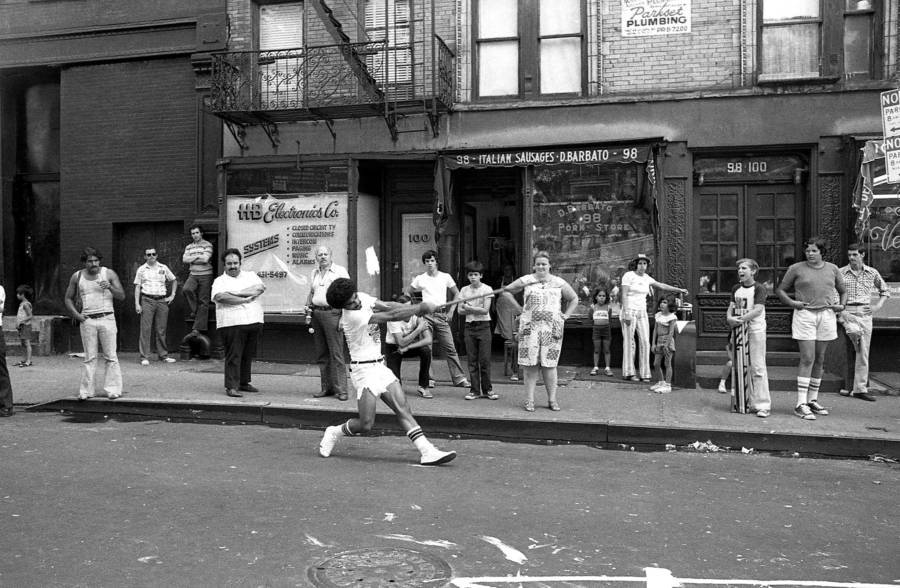 In 1975, The Village Voice photo intern Carrie Boretz began strolling New York City’s streets with camera in hand. She was fascinated by real life and believed there was no better place to find it than on the streets.

“I just wanted to be on the street and shoot normal people,” she told The New York Times. “I saw things clearly. Things just bombarded my vision. It was so easy, it often didn’t seem like work, to be honest.”

Boretz, who was born and raised in Long Island, moved to New York City after college and quickly found herself landing assignments for magazines and newspapers as a photojournalist from the 1970s to the 1990s. Today, Boretz is working on a book, “Street,” which contains images that span of her career. “I never shoot with my eye. It’s my heart that leads. I feel too much, that heart on the sleeve thing. I tried to be an intellectual person, but that didn’t fly.” 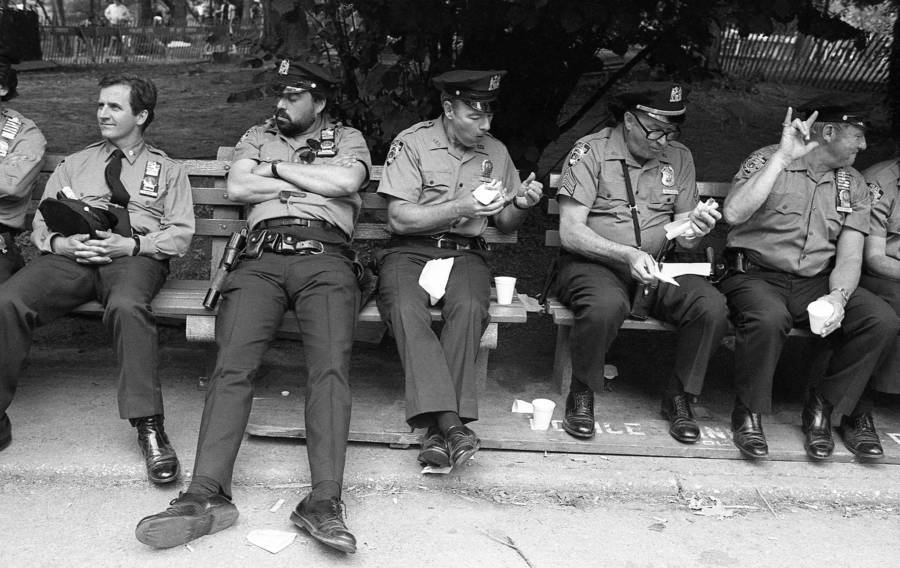 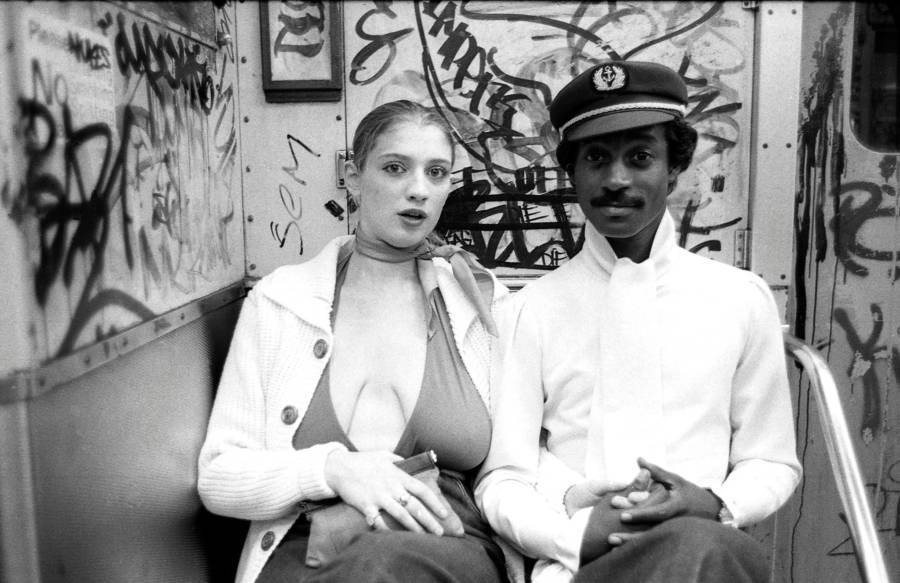 A couple on the subway in 1980. Photo: Carrie Boretz / The New York Times 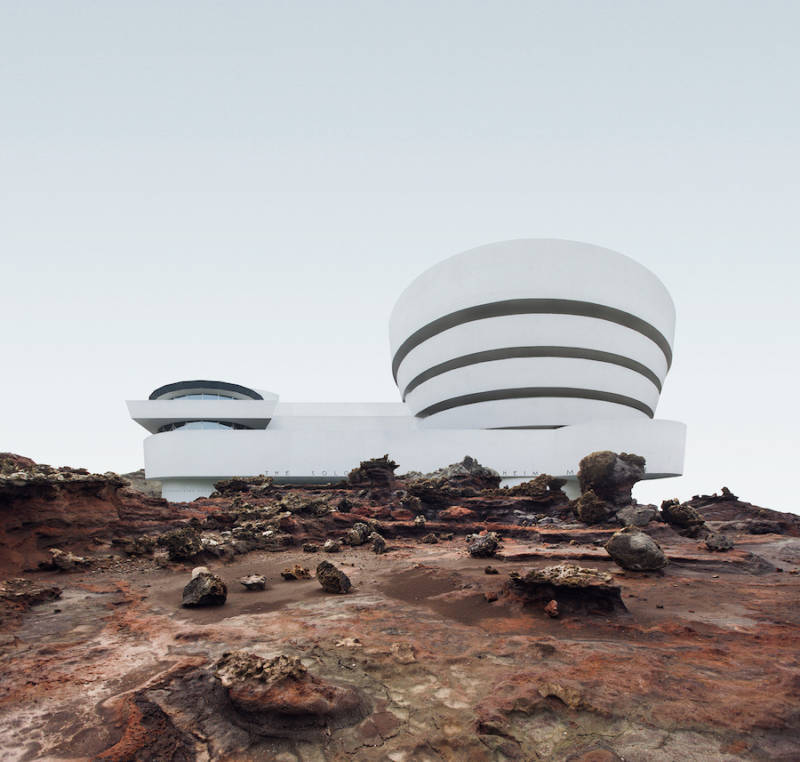 Anton Repponen’s photography-meets-architecture fan fiction project takes some of New York City’s most famous buildings and drops them in unknown locations so that we can fully appreciate them.

In their native environment, these beautiful architectural marvels can sometimes be hidden, susceptible to visual pollution of the bustling city.

“There are a lot of buildings designed in New York that are very beautiful, and within a year they turn into shit,” Repponen says. “CVS will move in below with their ugly branding. Starbucks moves in. Cars are parked, there’s trash.”

See some of New York’s greatest buildings with none of those distractions at Wired. 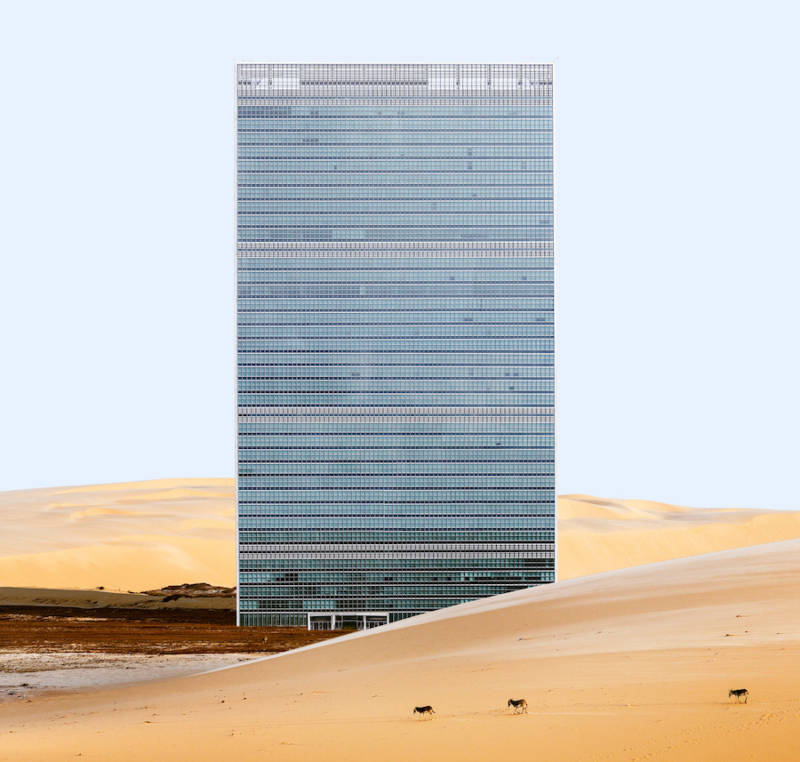 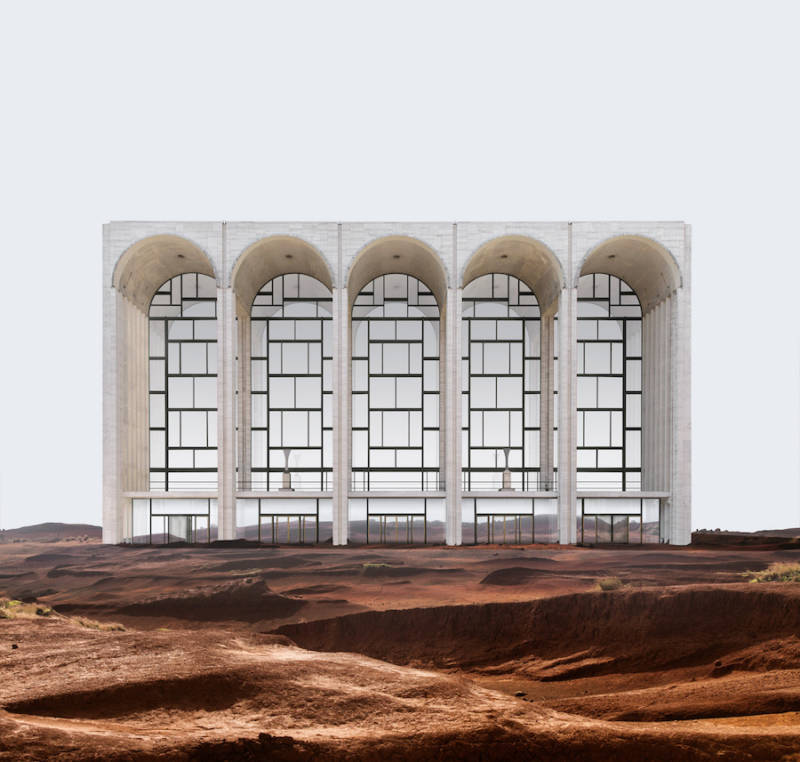