Sigmund Freud had a lot to say about the human mind. How much of it holds up today? 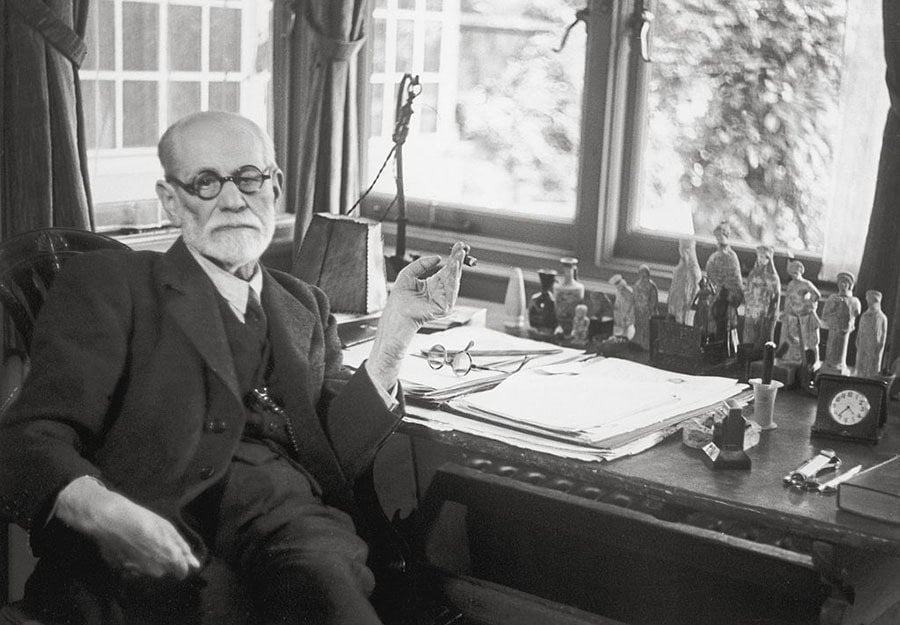 Sigmund Freud at his desk in London, 1938. Imagno/Getty Images

IN HIS 83 YEARS OF LIFE, Sigmund Freud cultivated a body of work so contentious that he has been called everything from a chauvinist to one of the 20th century’s most brilliant minds.

Throughout the 20th century, the Austrian neurologist endeavored to dig deep into the human mind to understand our being. Freud dug so deep, in fact, that he claimed human thought itself is not defined by the rational or physically real, but, as cognitive psychologist John F. Kihlstrom put it, by “irrational forces outside our conscious awareness and control” — forces which can only be understood by a process known as psychoanalysis.

In subsequent years, Freud’s theories — on everything from homosexuality to gender to human development — have largely been discredited by psychologists. As Psychological Science wrote, “[T]here is literally nothing to be said, scientifically or therapeutically, to the advantage of the entire Freudian system or any of its component dogmas.”

That experts now reject the theories of one of the 20th century’s most influential thinkers is not unusual, however. “Science is self-corrective,” Fordham University Psychology Professor Harold Takooshian told ATI. “Anyone who wrote about these things 120 years ago is not going to be considered entirely correct.”

So just what did Sigmund Freud believe, and how have his views since been affirmed or rejected? 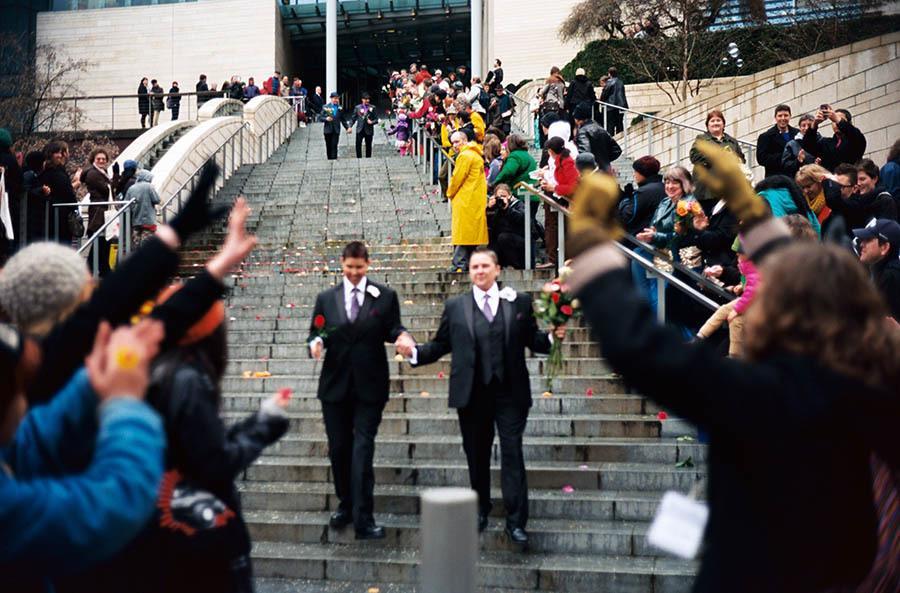 More concretely, if homosexuality is indeed deterministic, it seems a bit foolish to tell a parent that he or she “made” his child gay after a botched attempt at potty training.

It should be noted, however, that for as much as today’s experts would say Freud got wrong about homosexuality, his views were actually progressive for his time. In 1935, when many in the West categorized homosexuality as a mental illness and criminalized its public display, Freud did not.

That year, the psychoanalyst received a letter from a parent concerned that her child was gay. In response, Freud said that being gay “is nothing to be ashamed of;” that it “cannot be classified as an illness,” and that many of history’s “greatest men” — such as Plato, Michelangelo and Leonardo da Vinci — were gay.