What Freud Got Wrong About Psychology: Gender 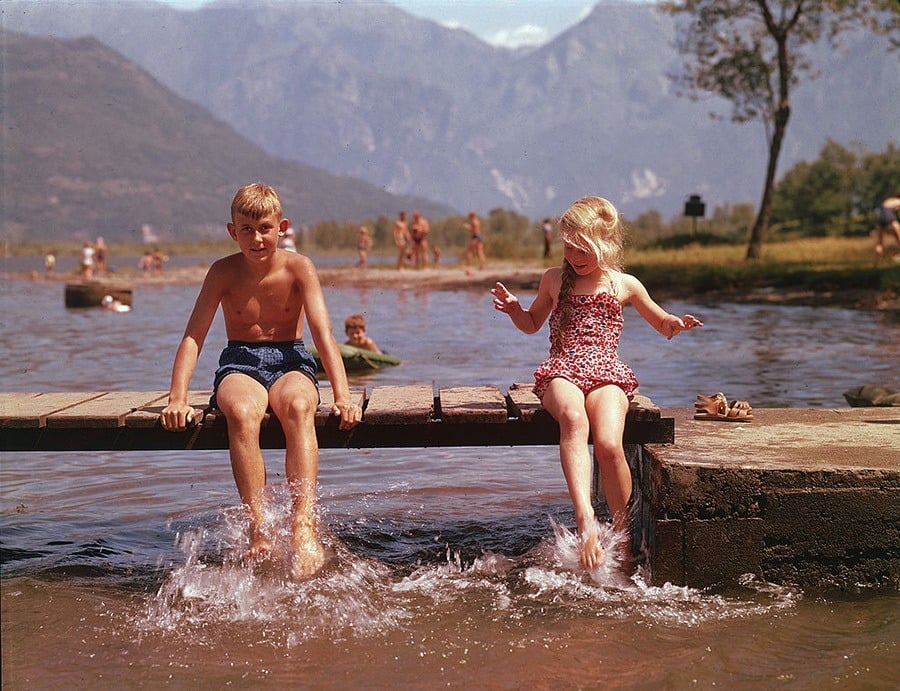 Freud is well known — and reviled — for his work on the Oedipus complex, which essentially states that while young, boys develop incestuous interest in their mothers, and treat their fathers as “rivals.” Over time, given the boys’ “castration anxiety” — or fear of losing their penis for desiring their mother — they repress those taboo desires and identify with their fathers.

For girls, Freud says that upon a female’s discovery of sexual difference, she experiences “penis envy,” and resents her mother for denying her one, and thus desires her father because he has one. As she will never have a penis (or put plainly, as she will never be a man), the logic goes that the woman will always have an underdeveloped superego, and thus remain “morally inferior” to men.

While Freud pumped penis envy as fact, others have categorized the concept not as “insight” but a mere reflection of existing social mores, which privileged the beliefs of straight men and viewed women as passive creatures.

As Betty Friedan wrote in the Feminine Mystique, “Because Freud’s followers could only see woman in the image defined by Freud – inferior, childish, helpless, with no possibility of happiness unless she adjusted to being man’s passive object – they wanted to help women get rid of their suppressed envy, their neurotic desire to be equal. They wanted to help women find sexual fulfillment as women, by affirming their natural inferiority.”

Freud’s views on the inferiority of women derived at least some of their “legitimacy” from anatomy, even though he never studied it in a serious way.

Viewing the vagina as the woman’s “mature” sexual center (as opposed to the clitoris, which to Freud is a woman’s sexual center before she has sex with men and thus “matures”) he thought that if women did not orgasm when they had sex with men, it was due to penis envy — potentially so debilitating that the woman might actually seek medical help for it.

As Freudian contemporary Frank S. Caprio writes, “whenever a woman is incapable of achieving an orgasm via coitus, provided the husband is an adequate partner, and prefers clitoral stimulation to any other form of sexual activity, she can be regarded as suffering from frigidity and requires psychiatric assistance.”

Obviously, such theorization is bunk. Anatomically speaking, the vagina serves little more than reproductive purposes and lacks the degree of sensitivity of the clitoris, which has no other function than that of sexual pleasure. That a woman doesn’t have an orgasm from vaginal penetration does not mean she is “cold;” instead, it reflects a fundamental misunderstanding of the female form.

In a 1970 essay, Anne Koedt goes on to argue that the myth of the vaginal orgasm — popularized by Freud — perseveres primarily because “the best physical stimulant for the penis is the woman’s vagina,” and (perhaps proving Freud right in some respects) because holding the “power” to make a woman orgasm boosts a man’s own ego, perpetuating the Freudian stereotype that women are a mere appendage of men.