26 Wacky and Ornate Hat Creations Found at the Kentucky Derby

Though it’s one of the shortest sporting events in existence, what the Kentucky Derby lacks in length it makes up for in hats — lots and lots of hats.

The long-established Southern tradition started with the vision of Col. Meriwether Lewis Clark Jr, the bulder of Churchill Downs, the race’s historic setting. Clark — the grandson of famed adventurer and explorer William Clark — wanted the Derby to be a high-class event similar to the races taking place in Europe, which mandated full morning dress for men and women.

The Derby quickly became just as much about the fashion as the racing. The hats, however, didn’t really start to take center stage until the 1960s, when social fashion norms loosened up and TV gave women a reason to stand out. The hats became larger, brighter, and more extravagant. As the following photos of Kentucky Derby hats show, not much has changed since then: 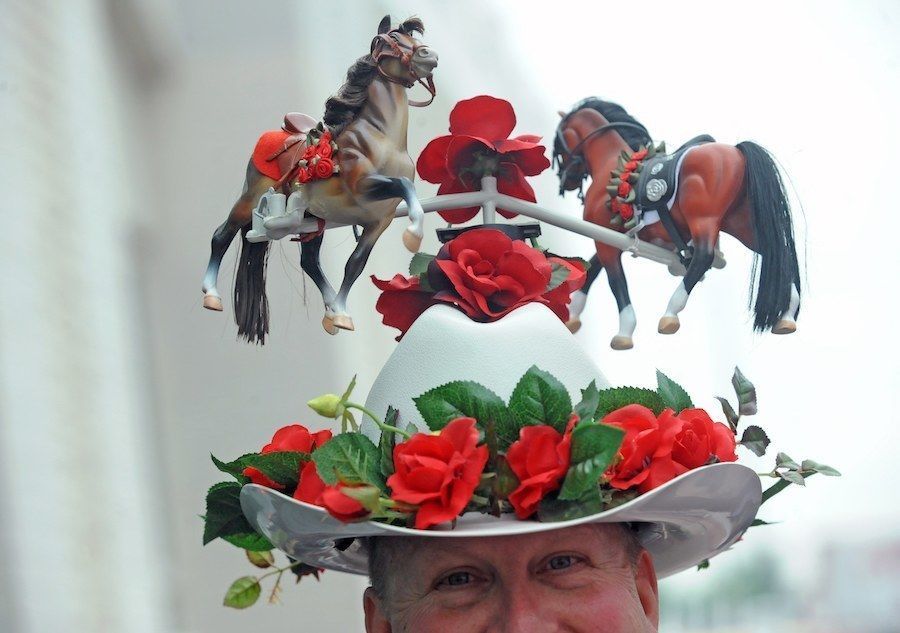 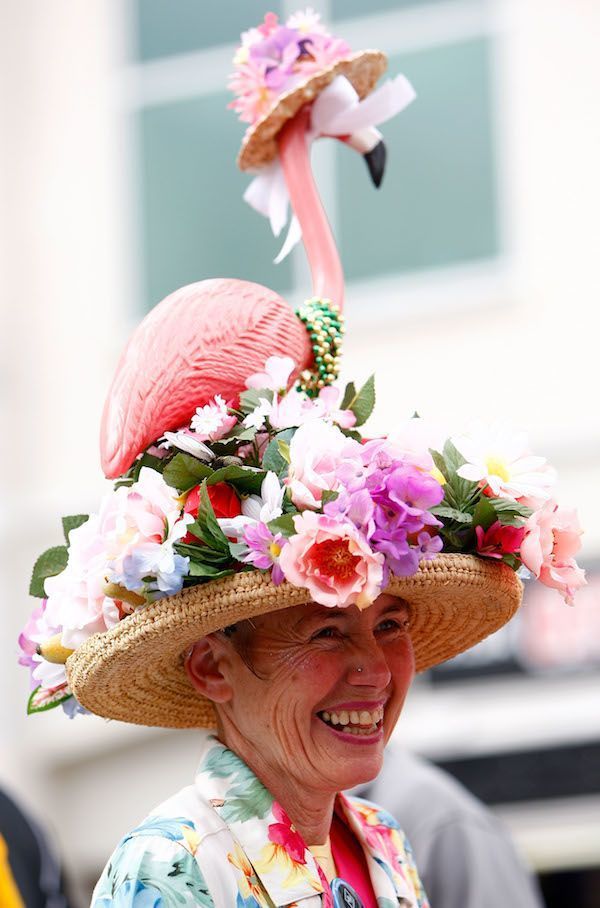 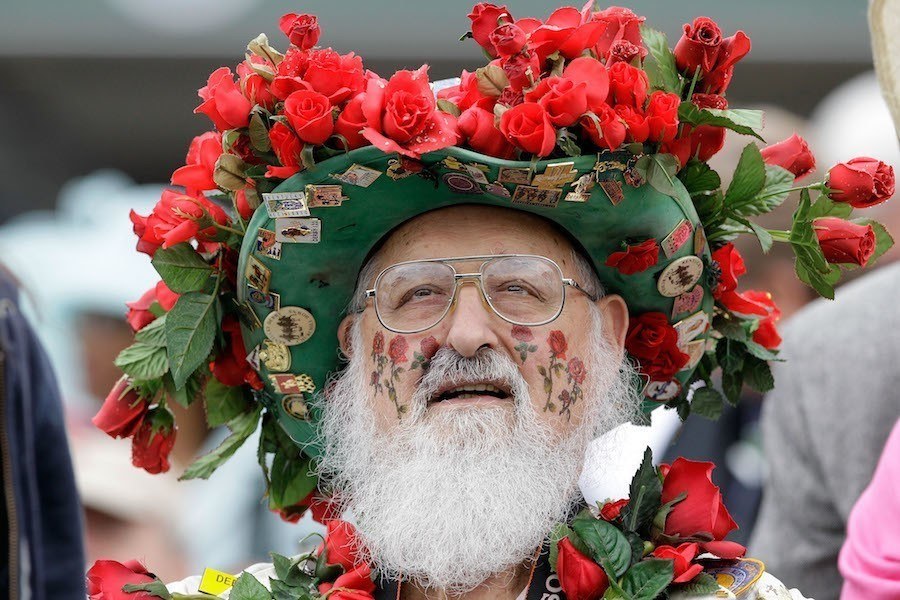 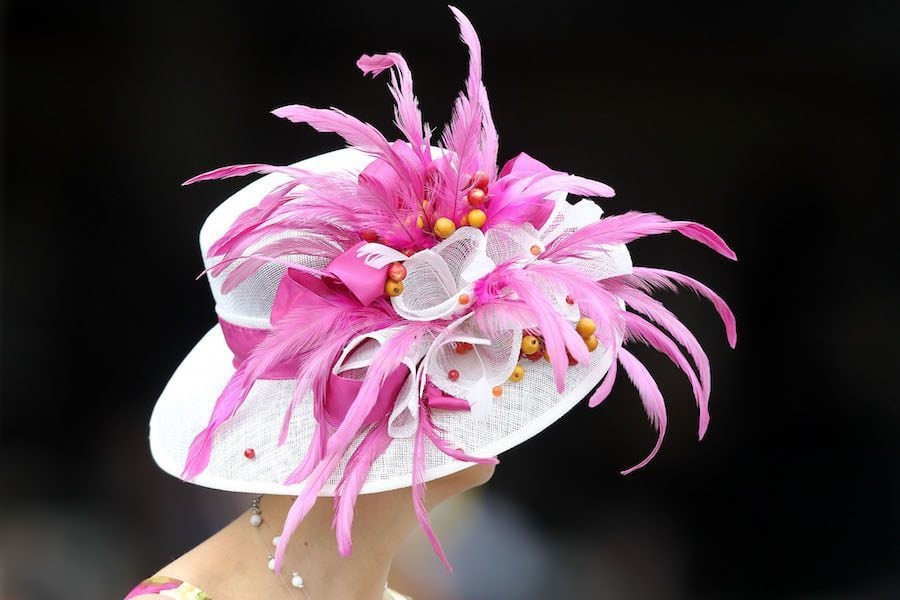 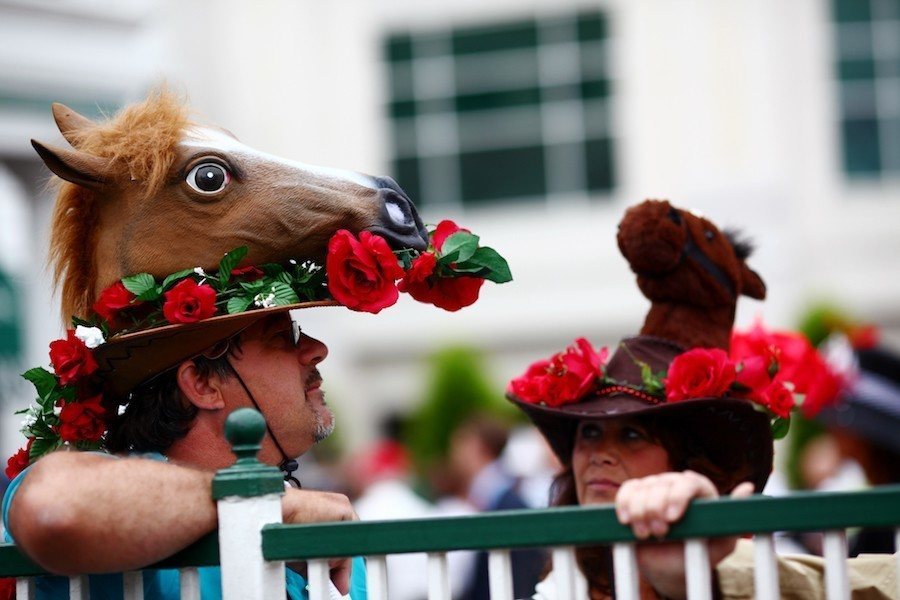 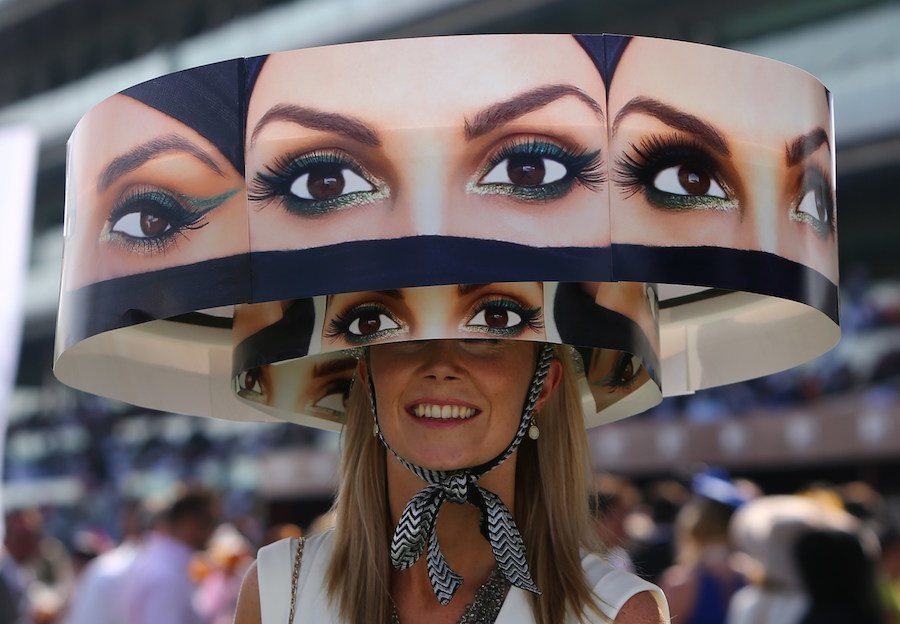 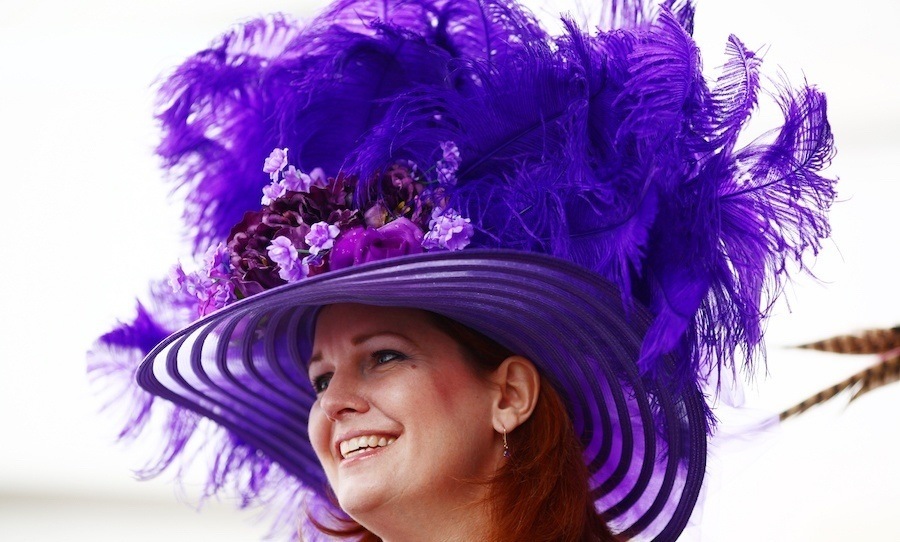 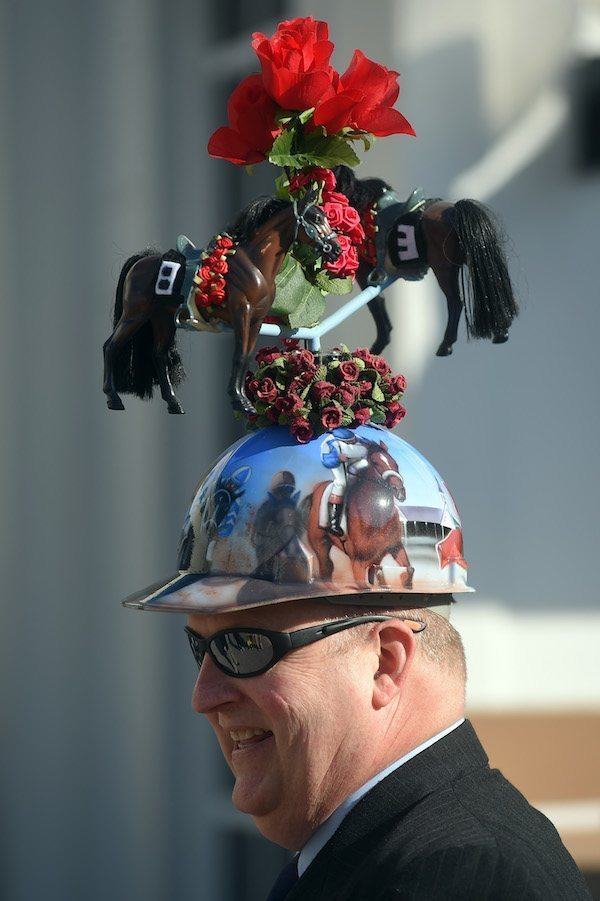 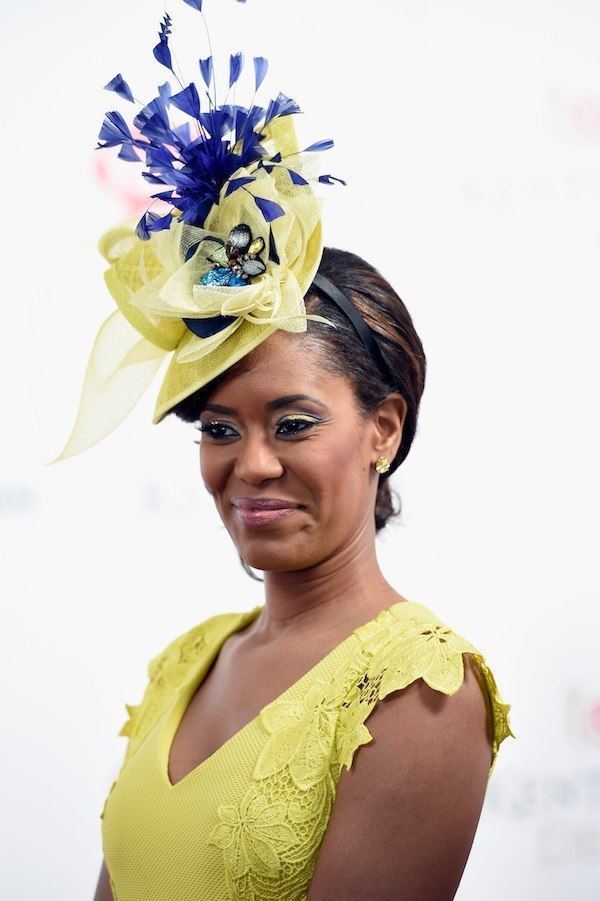 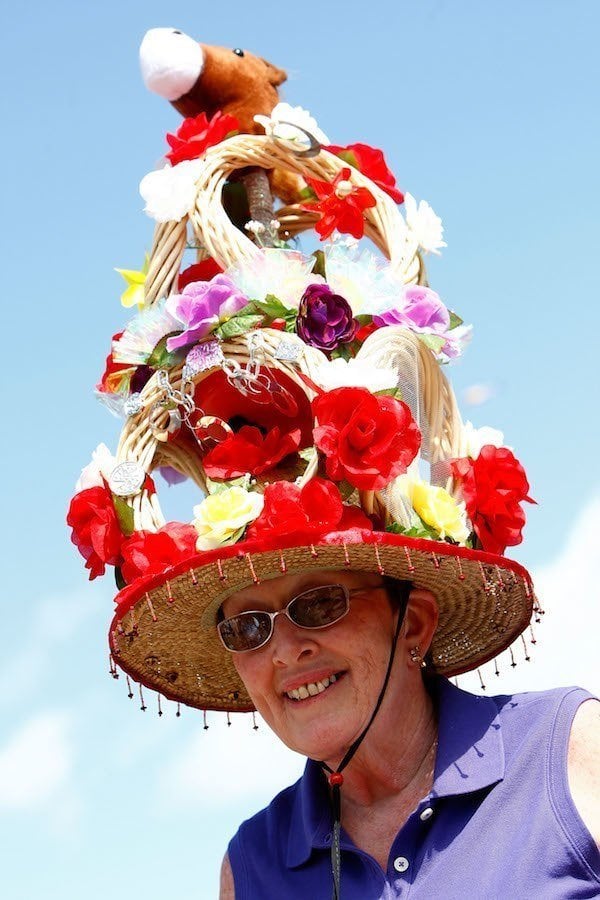 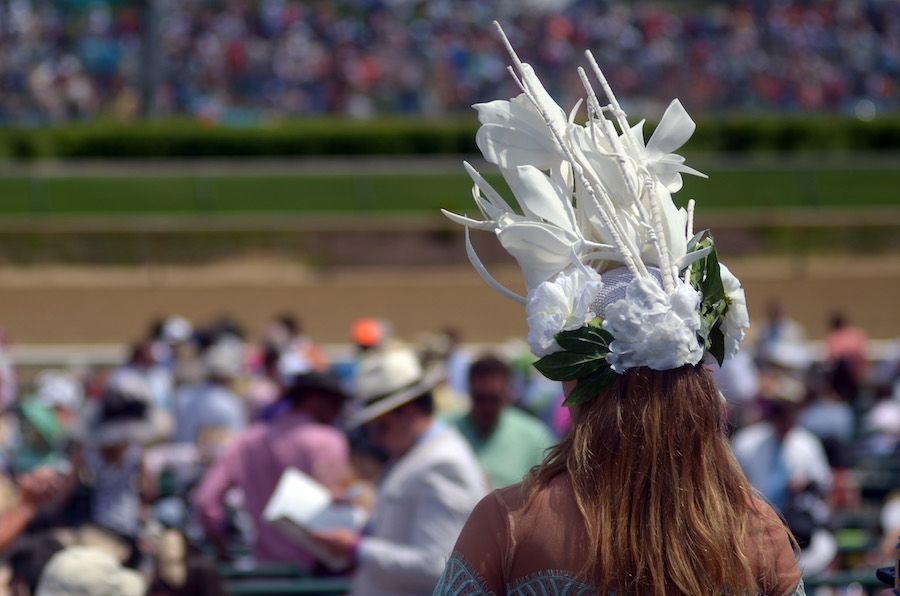 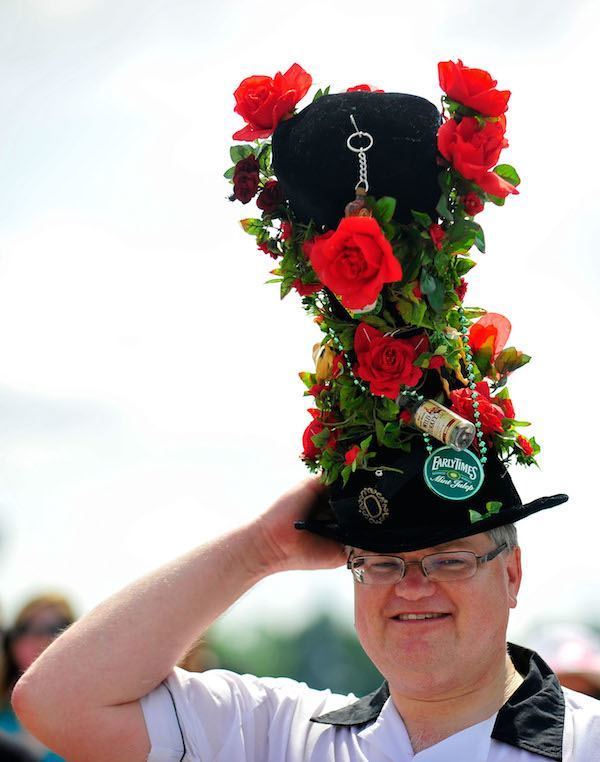 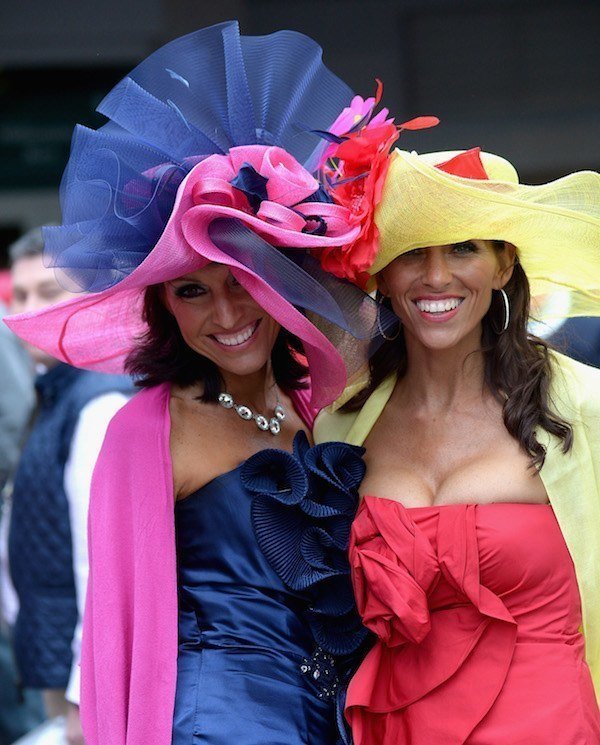 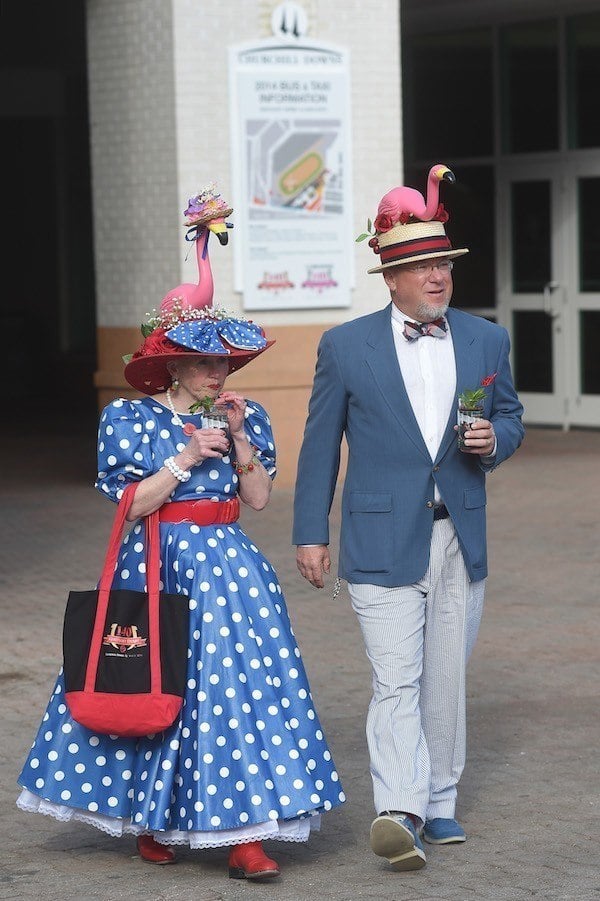 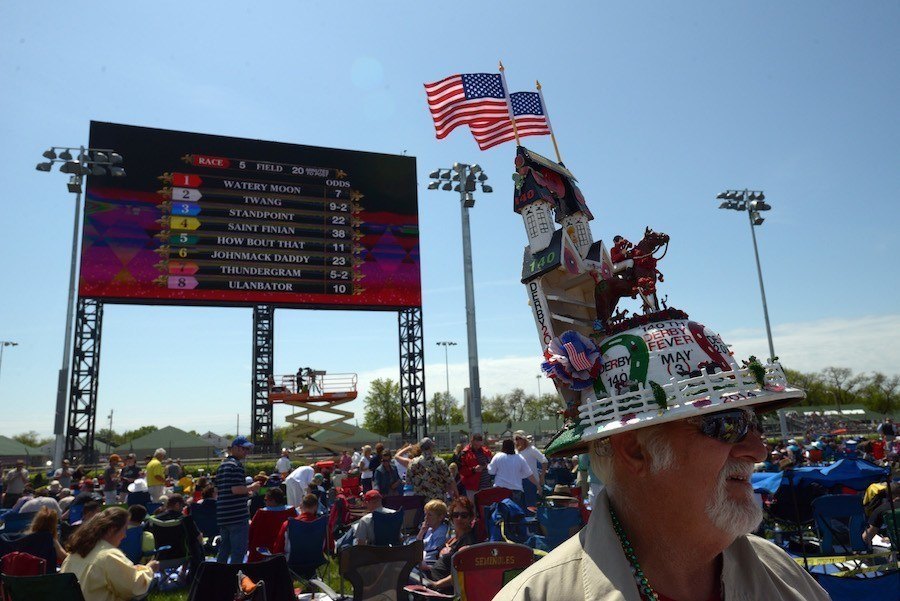 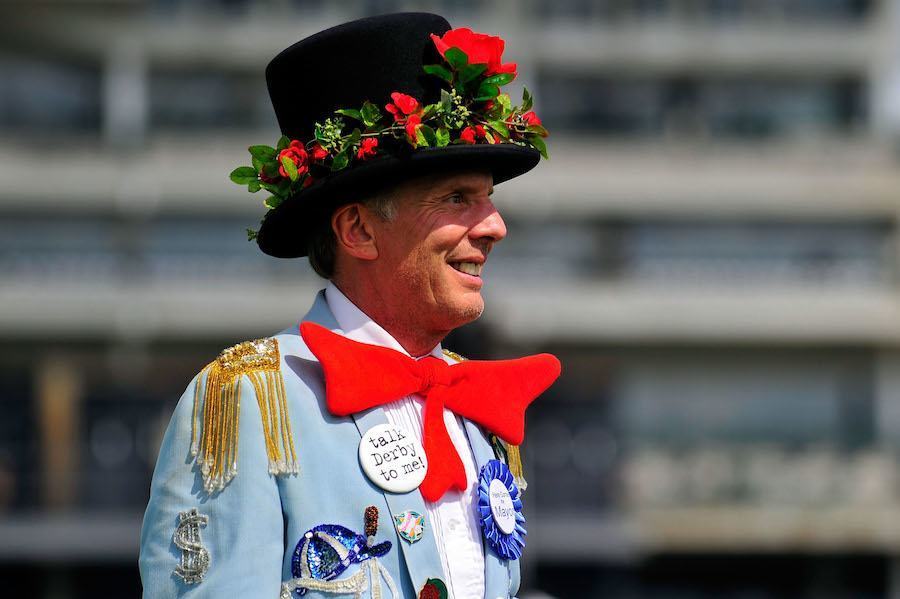 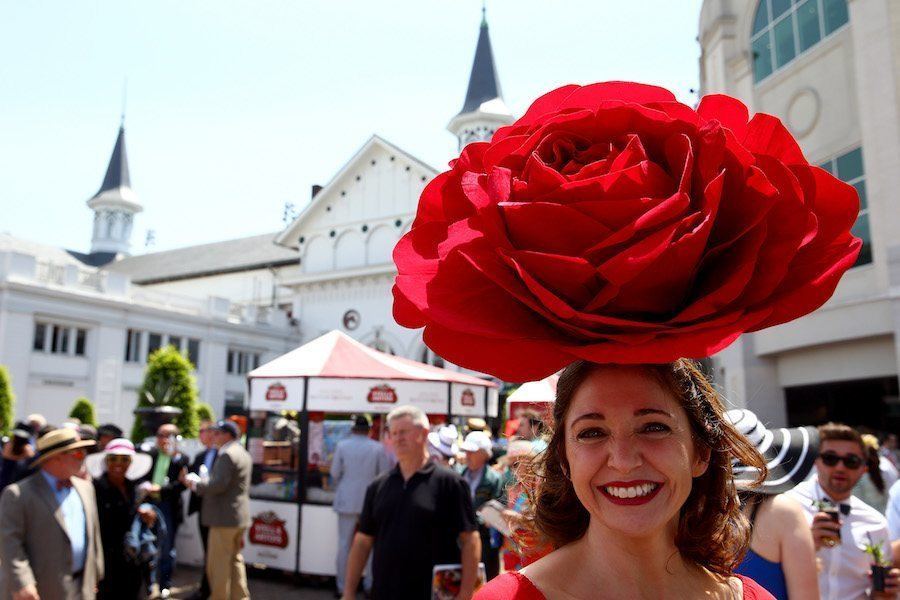 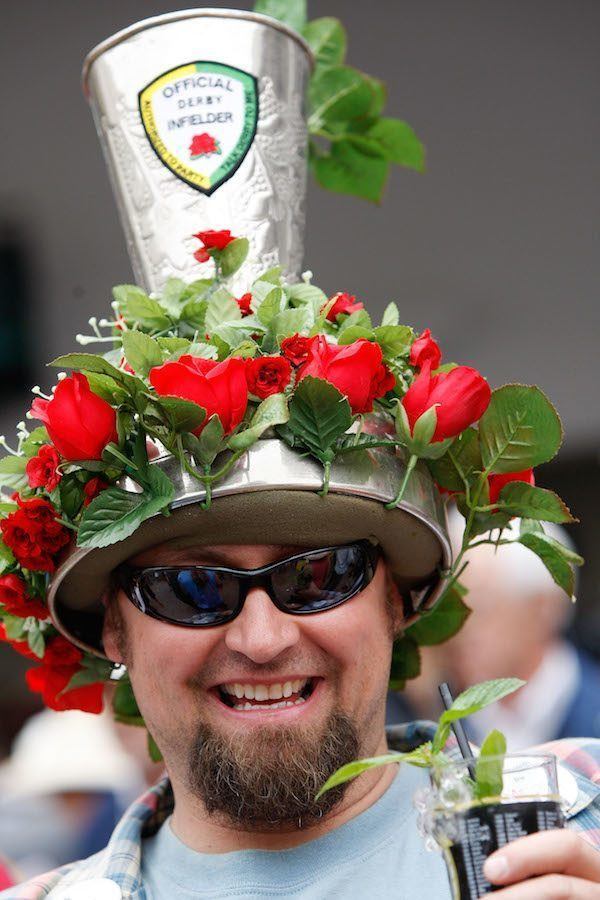 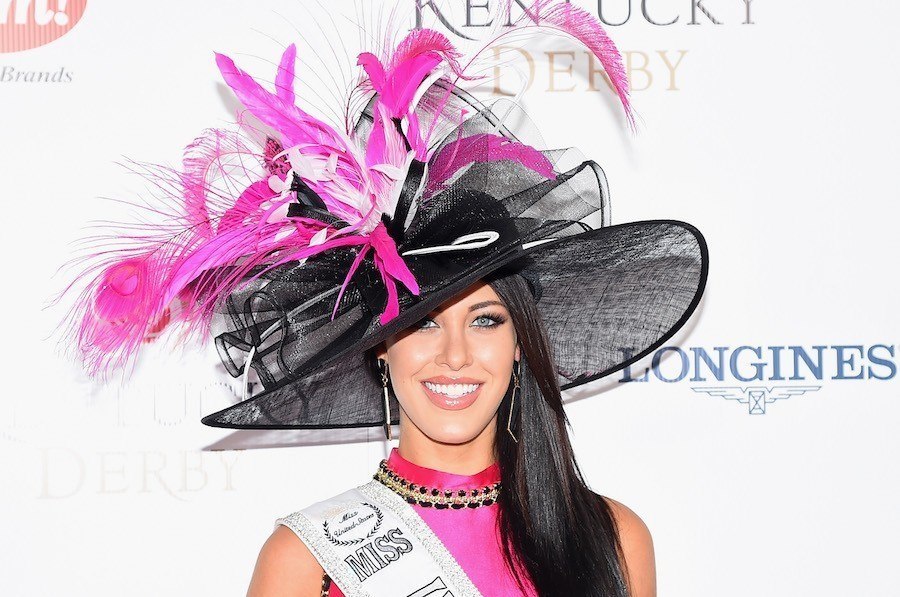 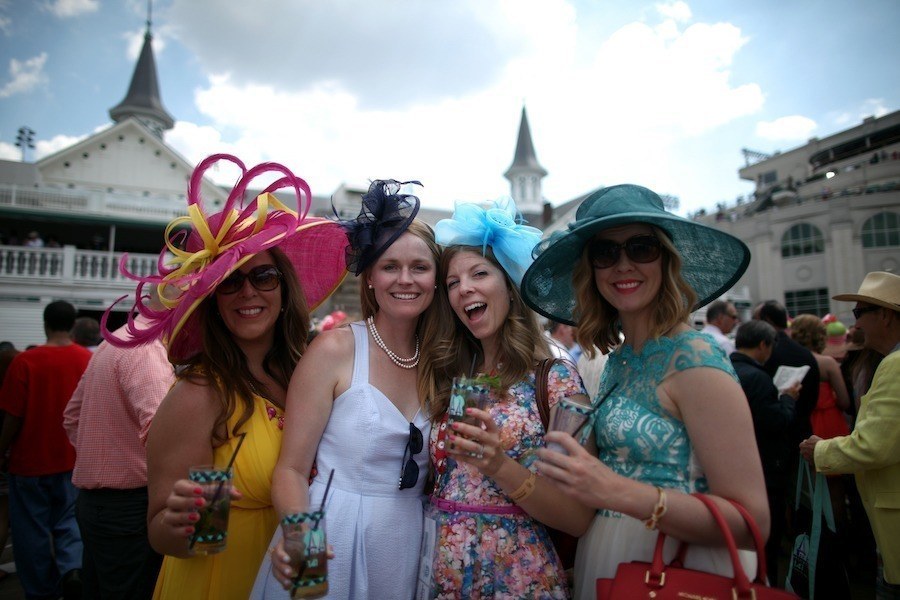 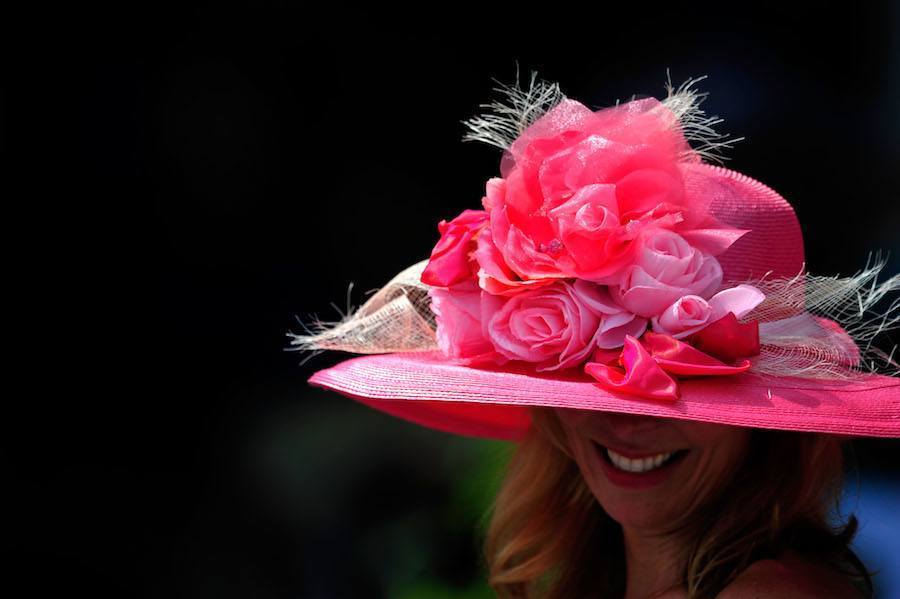 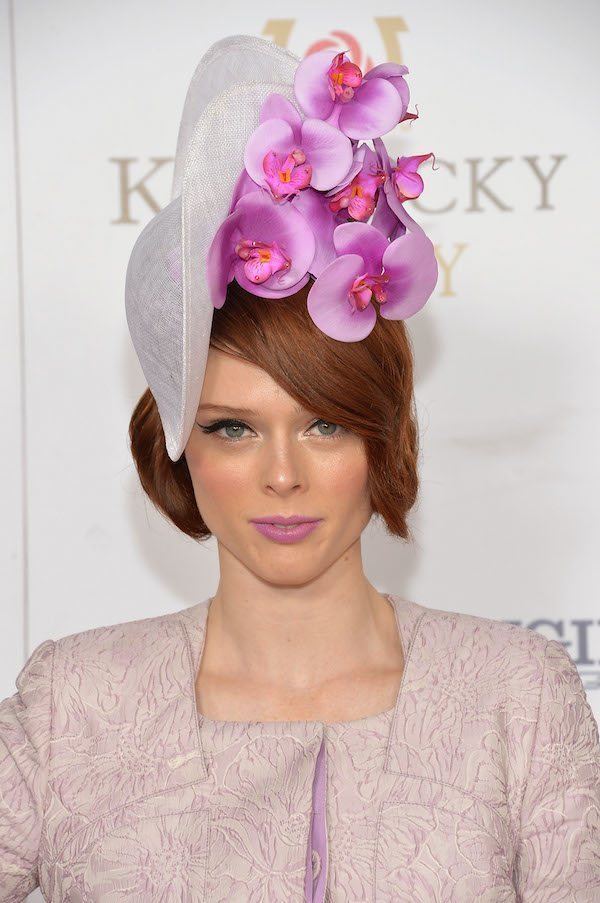 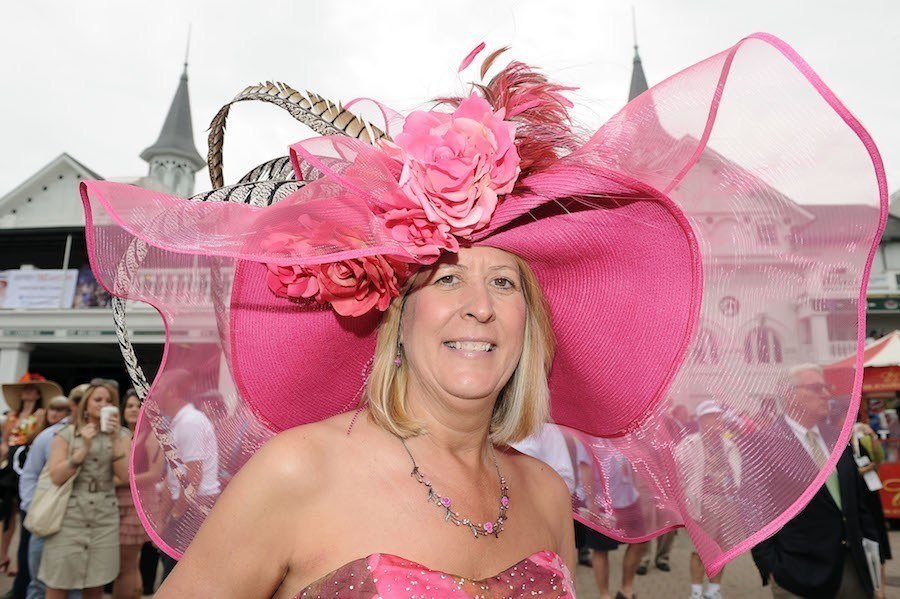 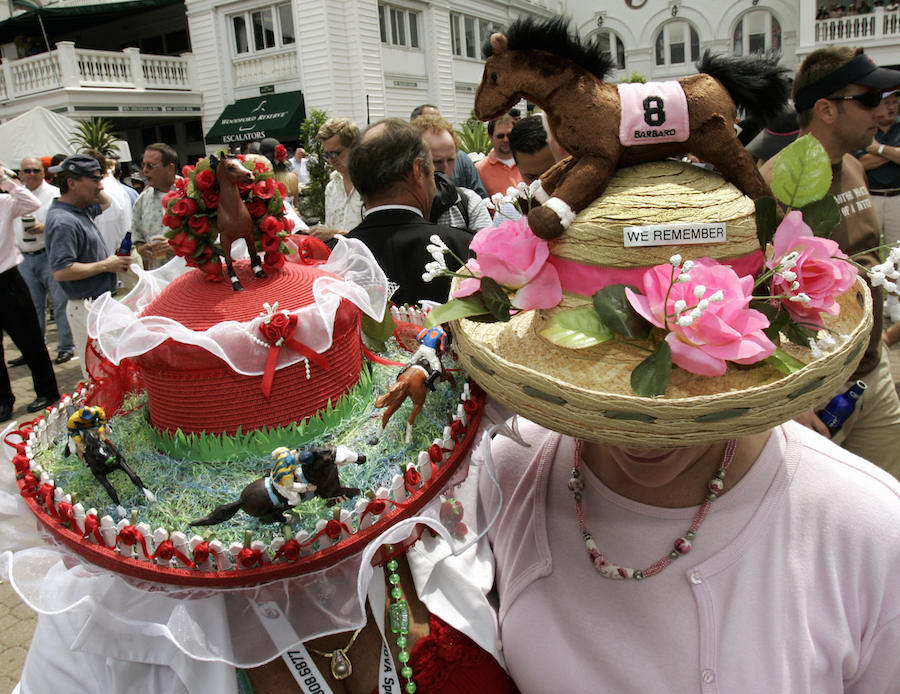 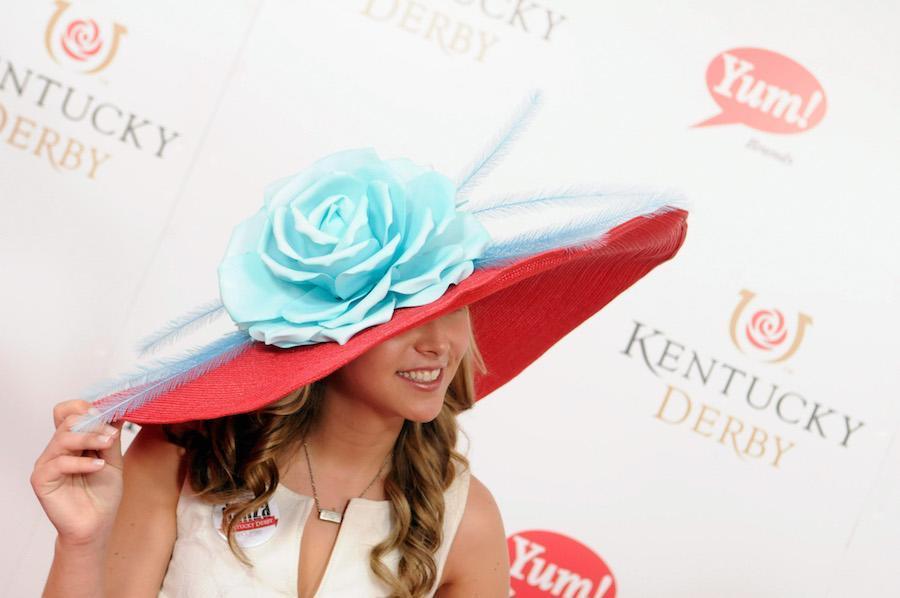 Next, let this video history of hats show you 100 years' worth of headwear in just two minutes.