Did Freud Get Anything Right? 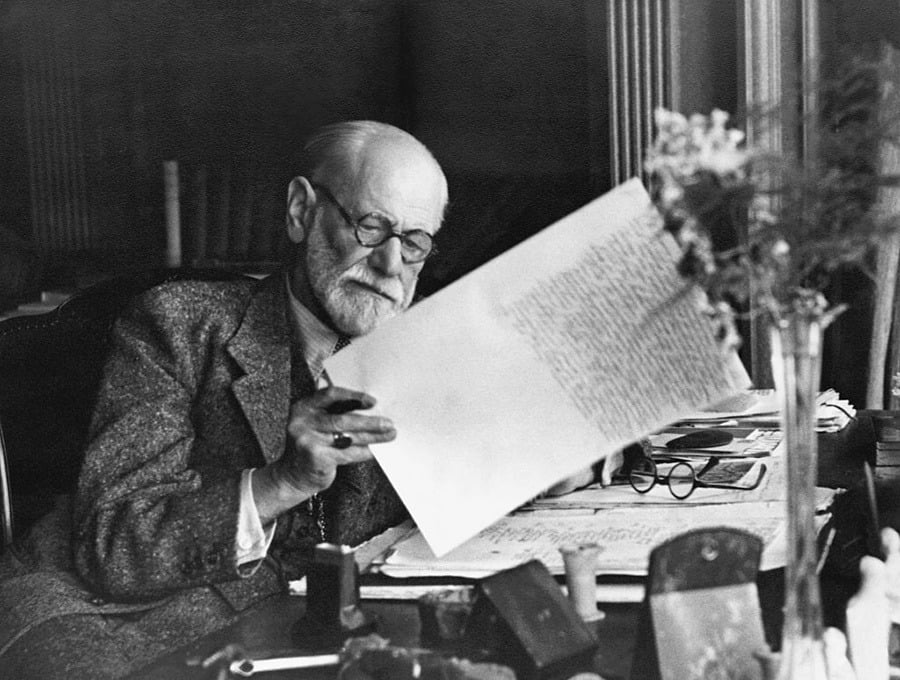 Sigmund Freud in the office of his Vienna home looking at a manuscript. Getty Images

Part of that is essentially because, as Takooshian told ATI, Freud was just really good at selling his thoughts to others. “[Freud] really didn’t test his ideas,” Takooshian said. “He was just very persuasive. He said things no one said before, and said them in such a way that people actually moved from their homes to Vienna and study with him.”

The psychologist added that even though factually inaccurate, there are still some “outstanding therapists” who still use some of these frameworks to help their clients.

While only around one in every 20,000 Americans still use Freudian psychotherapy, those who do value it highly. Elyn Saks, a law professor who suffers from schizophrenia, told Gizmodo that without it, her mental health would be “seriously compromised.”

Likewise, those who still practice psychotherapy don’t really take Freud literally. “Psychotherapists who rely on theories derived from Freud do not typically spend their time lying in wait for phallic symbols,” psychologist Drew Westen said. “They pay attention to sexuality, because it is an important part of human life and intimate relationships and one that is often filled with conflict.”

For the Freud-faithful, it probably helps that the famed psychoanalyst actually coined the terms used to describe those who stand in denial.

“Freud discovered and taught about the unconscious mind and psychological defenses, including denial and repression,” psychiatrist Carole Lieberman told ATI. “So, in fact, in trying to deny Freud’s insights, people are actually affirming them.”