Lynette Dawson went missing almost four decades ago. Now, a journalist's podcast may have finally solved the mystery of her disappearance. 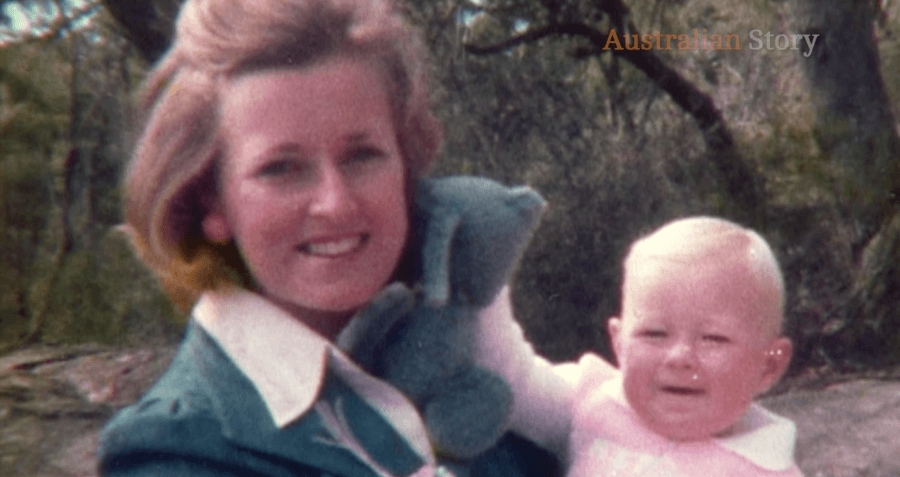 YouTubeLynette Dawson and her daughter.

In January 1982, a small neighborhood in Sydney, Australia was devastated by the disappearance of doting wife and mother Lynette Dawson. On the surface, the event was puzzling. What could have possibly caused a mother of two to leave her young family behind?

However, a deeper look into the disappearance revealed some sinister details. Most notably, just days after Lynette Dawson’s disappearance, another woman moved into her house — one who was decades younger and sleeping with her husband.

For almost 40 years now, the case has been pulled apart by detectives who have hit dead end after dead end. No body was found, no suspects were arrested, and it seemed as though the case had gone cold. Then, in 2018, a journalist took to the airwaves with a podcast that flipped the investigation on its head and spurred the police back into action.

Now a suspect awaits trial as investigators, lawyers, and police work tirelessly to tie up loose ends and interrogate new witnesses. It seems that the disappearance of Lynette Dawson is finally about to be solved. Or is it? 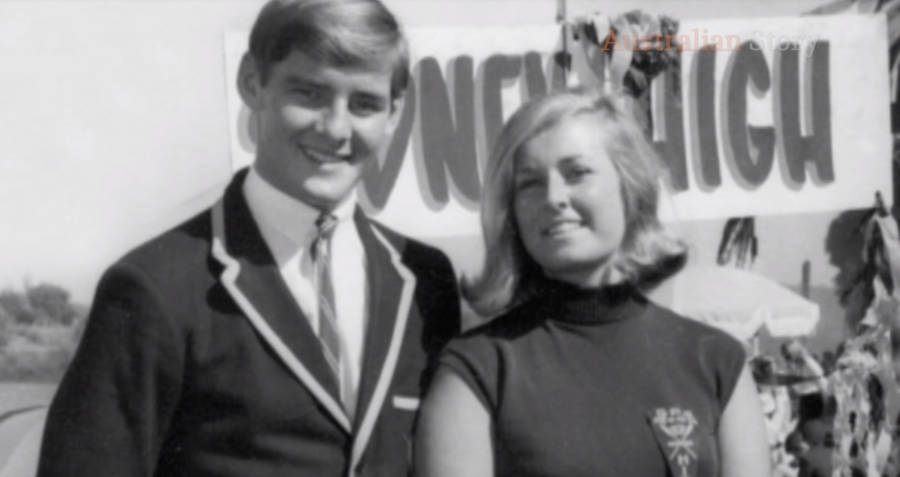 YouTubeLynette Dawson and her husband, Chris, shortly before their marriage.

Lynette Dawson’s last known conversation was with her mother. On the morning of January 8, 1982, Dawson’s mother called to plan an outing to the Northbridge Baths, a local beach on the Sydney Harbor. The two had planned to meet up with the rest of Dawson’s family the following day.

However, when the mother arrived, Lynette was nowhere to be found.

Though she hadn’t been seen at the beach or even leaving for it, and despite the fact that she couldn’t be reached by phone, Lynette Dawson was not reported missing. In fact, it would be more than a month until an official missing person’s report would be filed.

During that month, attitudes toward Dawson’s husband, Chris, would swing from sympathy to suspicion.

In his heyday, Chris Dawson had been a rugby star, playing alongside his twin brother Paul for the Eastern Suburbs Rugby Union Football Club, and later the Newtown Jets rugby club and the New South Wales championship rugby club.

Then, in 1965, Chris Dawson met young Lynette Simms and five years later the two were married. Before long they had two children and Chris began winding down his rather successful rugby career. 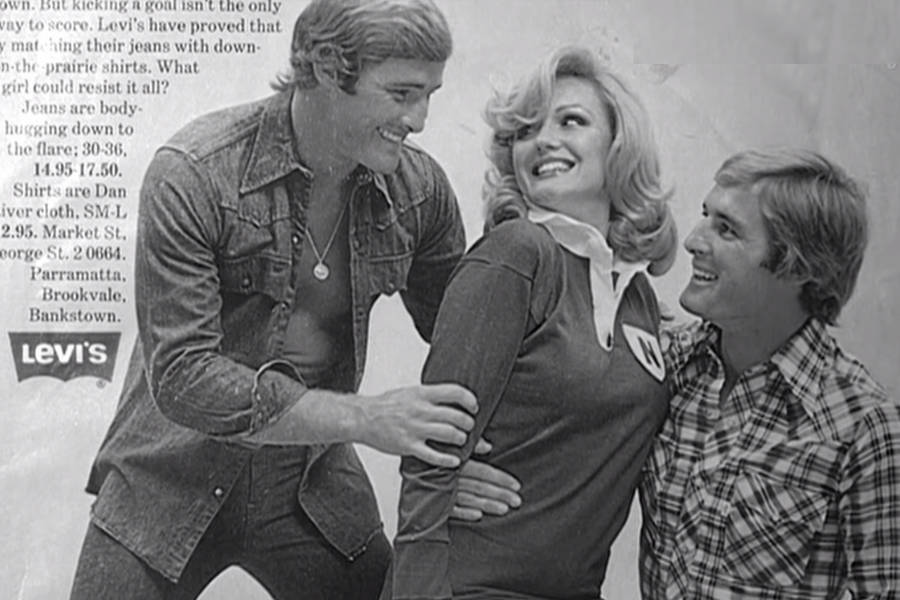 YouTubeChris Dawson and his twin brother Paul posing for a Levi’s ad.

Following his retirement, Chris continued in the sports field as a physical education teacher at local Sydney high schools. His brother Paul followed suit and began teaching alongside Chris, even moving his family closer.

In 1981, while teaching at Cromer High School in New South Wales, Chris started up an affair with a pupil, 16-year-old Joanne Curtis. To make matters worse, not only was she Chris Dawson’s student, but also his children’s babysitter.

The affair continued for approximately a year and reached its pinnacle when Curtis moved into the Dawson family home on January 11, 1982 — just two days after Lynette Dawson went missing. 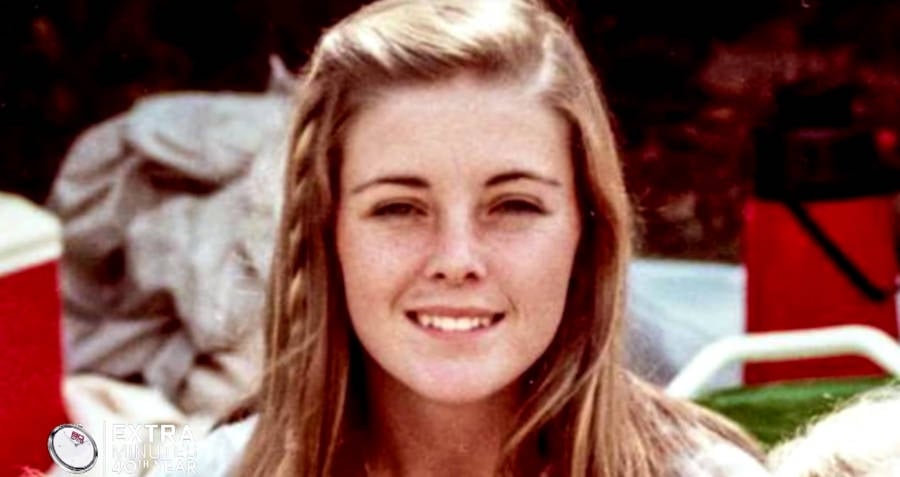 YouTube16-year-old Joanne Curtis, the student who had an affair with Chris Dawson.

For more than a month, Curtis lived in the Dawson family home with Chris and his two young daughters (before long there would be three, the youngest mothered by Curtis herself). On February 18, 1982, however, it seemed that Chris couldn’t live in denial any longer and reported his wife as missing.

Chris was careful in his initial reporting, denying that anything tragic had happened to his wife. Instead, he insisted that she had run off to join a “religious group” following arguments about her spending habits.

Though the likelihood of a doting mother simply leaving her two young daughters behind out of the blue was incredibly low, Chris’ defense team maintained that this wasn’t that far-fetched.

And, indeed, it has — to none other than the mother-in-law of Chris’ older brother Peter. In the late 1950s, she went missing for several years. It was later discovered that she walked out on her three children and started a new life under a new identity in New Zealand.

Even after the official search for Lynette Dawson had begun and fingers continued to point to him as a suspect, Chris remained adamant that his wife was alive. He referred to her in the present tense, careful to never use words such as “was” or “used to.” Instead, he told reporters and investigators he hoped his missing wife was living happily somewhere else in the world.

New Clues In The Lynette Dawson Case Throughout The Years

In the four decades following the strange disappearance of Lynette Dawson, several smaller investigations into the case have taken place. In 1999, the file was assigned to police officer Damian Loone, who conducted extensive interviews with Joanne Curtis and her parents as well as Lynette Dawson’s parents and friends.

The interviews led to a phone tap on both Chris Dawson’s phone and his twin brother Paul’s, though neither turned up much. 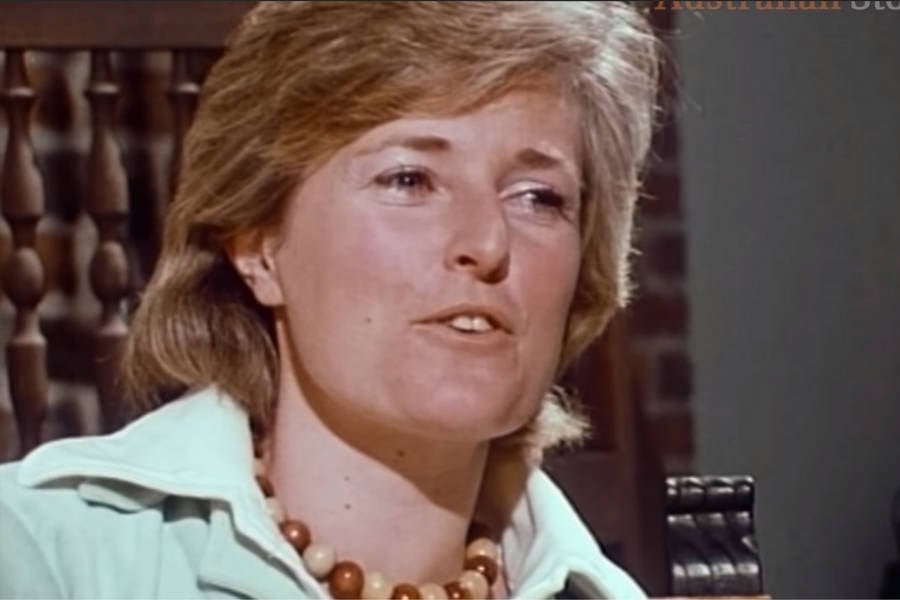 YouTubeLynette Dawson shortly before her disappearance.

A year later, the backyard of the Dawsons’ home in Bayview was excavated. A pink cardigan and a wrapper dated 1981 were discovered, but nothing related to Lynette Dawson’s disappearance was found.

Then, in 2001, the first coroner’s inquest was held. This inquest determined that despite the lack of a body, it was likely that Lynette Dawson was dead and had been killed by “a known person,” heavily implying it was her cheating husband Chris, against whom they recommended charges should be pressed. Charges, however, were never pressed, as the powers that be felt there was not enough evidence.

Two years later, a second, lengthier inquest was held. This time, testimony was given by several people of interest, including Joanne Curtis and Lynette Dawson’s family. Like the 2001 inquest, this one also recommended laying charges against Chris Dawson. Yet, once again, nothing actually came of it.

For the next 13 years, not much headway was made in the case. Though it was never closed, the trail had all but run cold; no arrests were made and no new evidence seemed to come to light. Rewards were issued several times for information on the case, though no one came forward with anything useful.

Then, in 2015, the case was reopened. This time, however, it was investigated as a suspected murder rather than a missing persons case. For the next three years, the investigators gathered evidence, and in April 2018 they had enough material to bring to prosecutors.

While the investigators were building their official case in the matter of Lynette Dawson’s murder, another man was building an unofficial one of his own. That man was Hedley Thomas, an award-winning investigative journalist of the Sydney-based newspaper The Australian. Thomas began compiling his own information and theories on what may have happened to Lynette Dawson.

Then, in May 2018, a month after Australian prosecutors began to review the case, Thomas shocked the world by debuting a podcast titled The Teacher’s Pet. This podcast focused on the idea that Lynette Dawson was dead and that her husband killed her.

The podcast reviewed all of the information that had turned up over the years and pieced it together with new witnesses and theories. 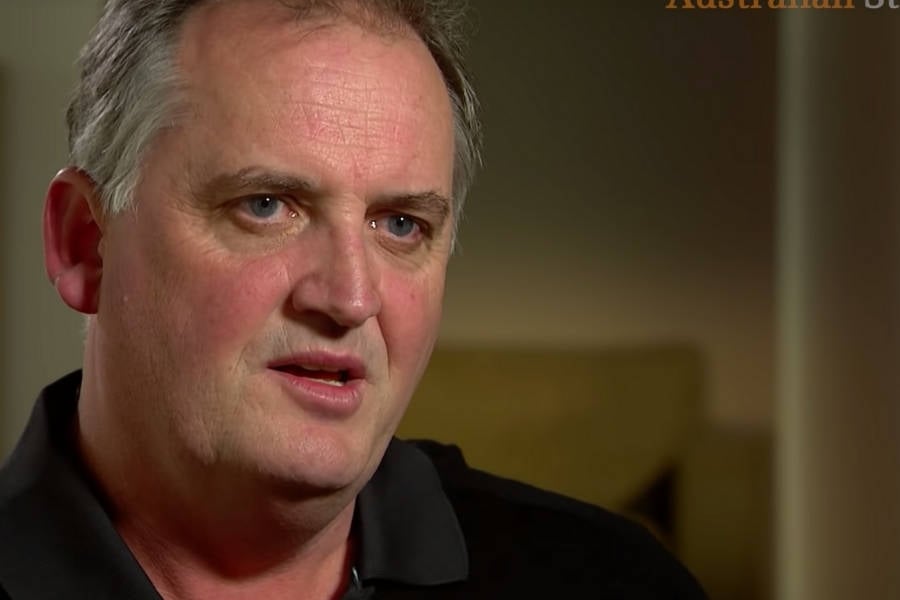 YoutubeHedley Thomas, the journalist behind The Teacher’s Pet.

Over the span of 14 weeks, Thomas broke down the case, examining and interviewing new witnesses that the police failed to contact. Thomas’ work on the case shot it to the forefront of the public’s attention and kickstarted the investigation back into high gear.

Within a few months of the podcast’s release, the police commissioner of New South Wales issued a formal apology for mishandling the case all those years ago and agreed to provide new evidence for prosecutors to consider.

More importantly, the podcast achieved the one goal it seemed no one else could; in December, seven months after the podcast was released, Chris Dawson was arrested. Today, he awaits his trial at home, after being released on bail.

Though no remains have been found and Chris Dawson maintains his innocence, it seems that the case may finally be coming to a close. As Chris awaits his trial so does the Australian public, and indeed the world. After almost 40 years of questioning, it seems answers may finally be around the corner.

After this look at the Lynette Dawson disappearance, read about another crime re-opened by a podcast, the case of Adnan Syed. Then, check out the story of Amy Lynn Bradley, who seemingly vanished from a cruise ship.