In 1921, Mabel Walker Willebrandt became the highest-ranking woman in the U.S. federal government. Appointed as the assistant attorney general, she used her power to enforce Prohibition. 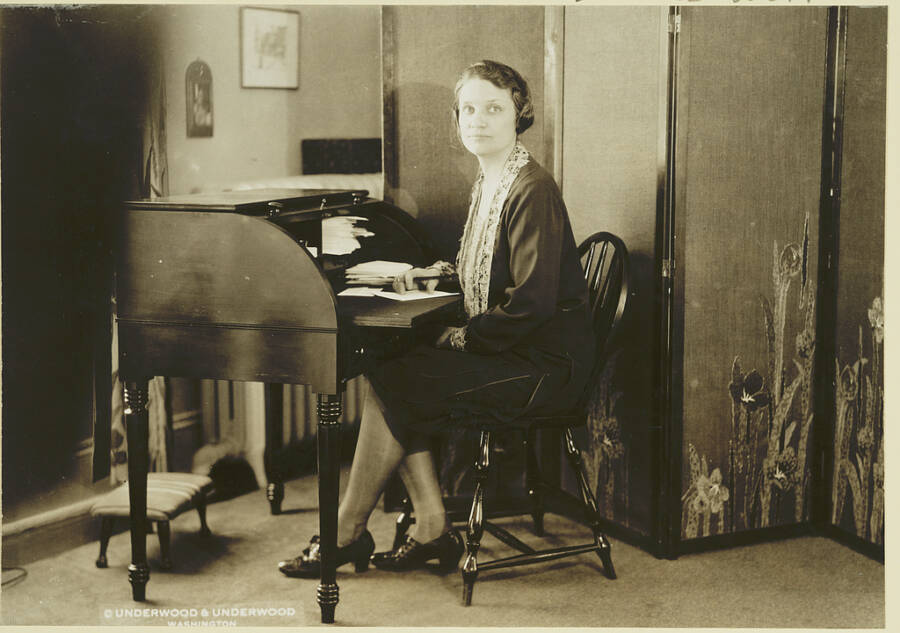 In the 1920s, Mabel Walker Willebrandt was one of the most powerful women in America. Although she came from humble origins, her position as assistant attorney general at the age of 32 and her fight to uphold Prohibition laws captured the attention of the nation.

Called “Prohibition Portia” and “The First Lady of the Law,” Willebrandt possessed — according to an awestruck piece in The New York Times — “one of the keenest legal minds in the United States.”

She put her gifts to use by enforcing the 18th Amendment, which made Prohibition the law of the land. This is the story of the First Lady of the Law. 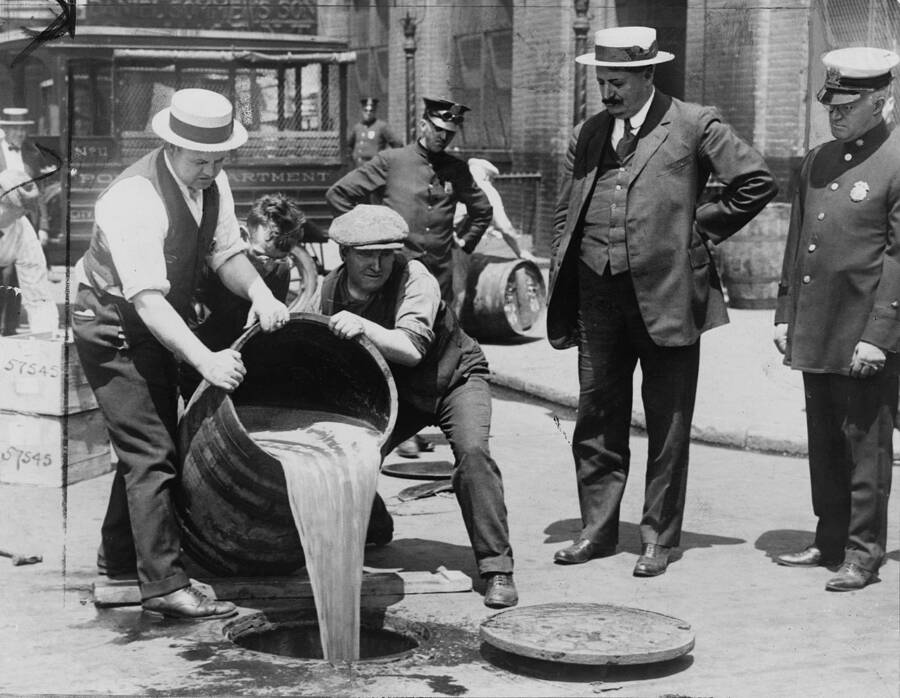 Library of CongressMen disposing of illegal alcohol in New York City. Circa 1921.

Mabel Walker Willebrandt distinguished herself from an early age. Born in Woodsdale, Kansas in 1889, Willebrandt made waves while she was growing up. She was even expelled from Park College and Academy — for arguing with the school’s president over the doctrine of the virgin birth.

Following her expulsion, Willebrandt followed her family to Buckley, Michigan, where she worked as a teacher and eventually married the principal of her school, Arthur F. Willebrandt. The newlyweds then moved around quite a bit before they settled in California.

There, they both decided to make a career change and pursue law. While Arthur attended law school full-time during the day, Mabel took classes at night — after working as a principal during the day. The stress of Mabel’s busy schedule — in addition to bringing in the family income — led the couple to separate in 1916 (and they would divorce in 1924).

Undeterred, Willebrandt continued with her studies. She earned her bachelor’s degree in 1916 and her master’s in 1917. Around this time, she launched an impressive career, becoming the first female public defender in Los Angeles. In this line of work. Willebrandt exclusively represented women and argued more than 2,000 cases on their behalf.

By 1921, the 32-year-old’s record as a public defender had gained her some key supporters. Her law school mentor, Frank Doherty, sang her praises to California Senator Hiram Johnson — who recommended Willebrandt for a legal position in President Warren G. Harding’s incoming administration. 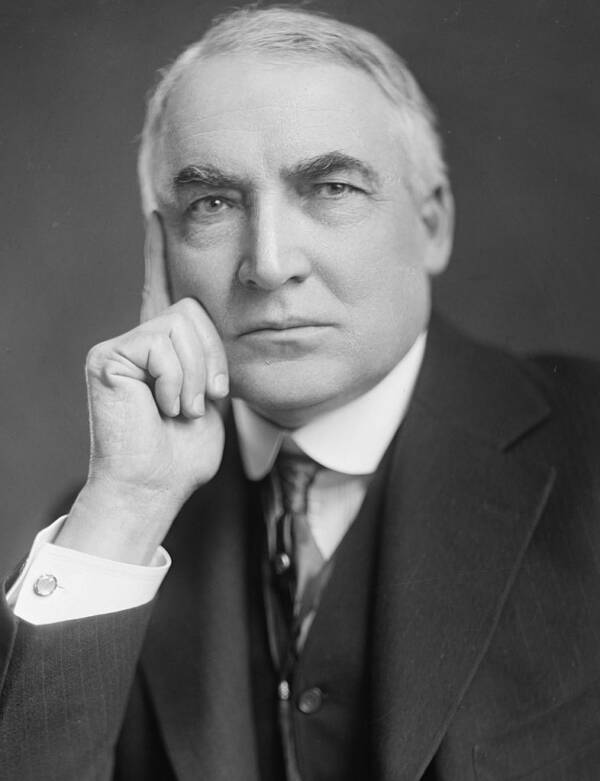 Library of Congress Warren G. Harding won the 1920 election — the first election in which women could vote at the federal level — and agreed to appoint Willebrandt to a high-ranking position.

In Washington D.C., Mabel Walker Willebrandt became the highest-ranking woman in the federal government — even though she was only making $10 more a week than she had made as a school principal. As assistant attorney general, she would be tasked with enforcing Prohibition, which prohibited the manufacture, sale, and transportation of alcohol.

Progress was slow. The Volstead Act, which was passed in 1919 to enforce Prohibition, was, in Willebrandt’s words, “a puny little, toothless sort of thing.” What’s more, Willebrandt had few allies in her mission.

The secretary of the Treasury, Andrew Mellon, and the attorney general — Willebrandt’s boss — Harry Daugherty were not supporters of Prohibition. Daugherty would narrowly escape corruption charges in 1922, and it later came out that Mellon ran a massive distillery during Prohibition.

Willebrandt, too, freely admitted to drinking socially before the law was passed. But now that she was the assistant attorney general, her job was to enforce Prohibition, regardless of her personal beliefs. Her conviction earned her the nicknames “Deborah of the Drys” and “Mrs. Firebrand.”

Even without the support of her colleagues, Willebrandt was determined to uphold the law.

Making Bootleggers Shake In Their Boots 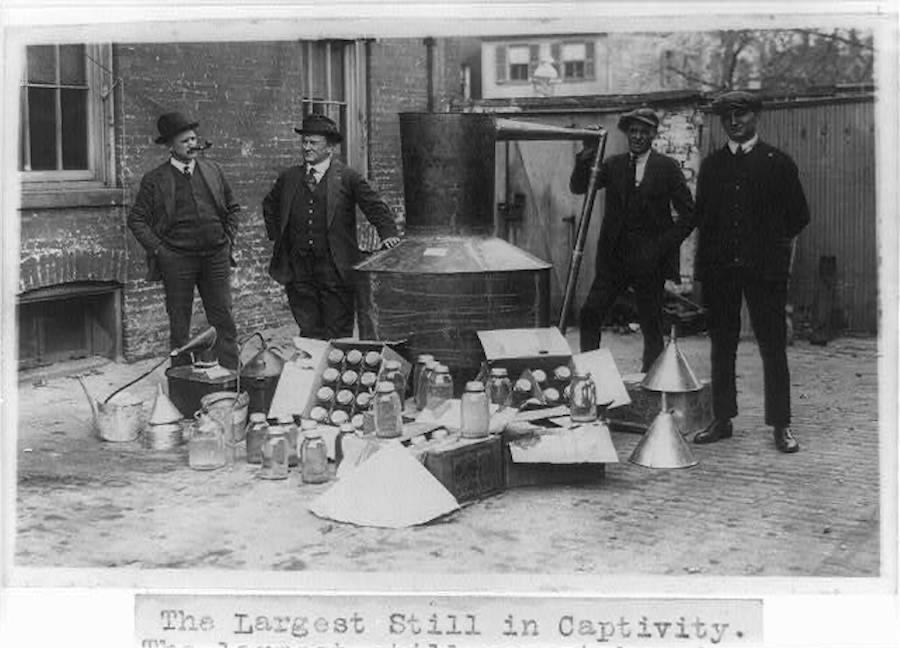 Library of CongressGovernment officials stand next to bootlegged alcohol that they uncovered.

Willebrandt got to work. She transferred enforcement of Prohibition from the Treasury Department to the Justice Department, prosecuted big suppliers of alcohol rather than speakeasy owners, and improved the training of the authorities who enforced Prohibition.

Willebrandt also lobbied for the expansion of the Coast Guard — which intercepted alcohol smugglers before they reached land — and brought down two of the largest bootlegging operations in the country.

By 1924, a profile of Willebrandt in Collier’s magazine quipped: “I know a way to make a ‘wise’ bootlegger in the United States shiver in his boots. How? Easy! Just slip up behind him and whisper, ‘Mrs. Willebrandt is after you.'”

In the span of just one year, Willebrandt initiated almost 50,000 prosecutions, resulting in nearly 40,000 convictions. She also argued over 40 cases before the Supreme Court — which was as exceptional then as it is now — and discovered a significant weapon in her arsenal: taxes.

In 1927, Willebrandt argued before the Supreme Court that income from illegal activities should be subject to income tax. Willebrandt’s successful argument would allow the government to charge criminals with tax evasion — opening the door for cases against notorious gangsters like Al Capone.

The Rise And Fall Of Willebrandt 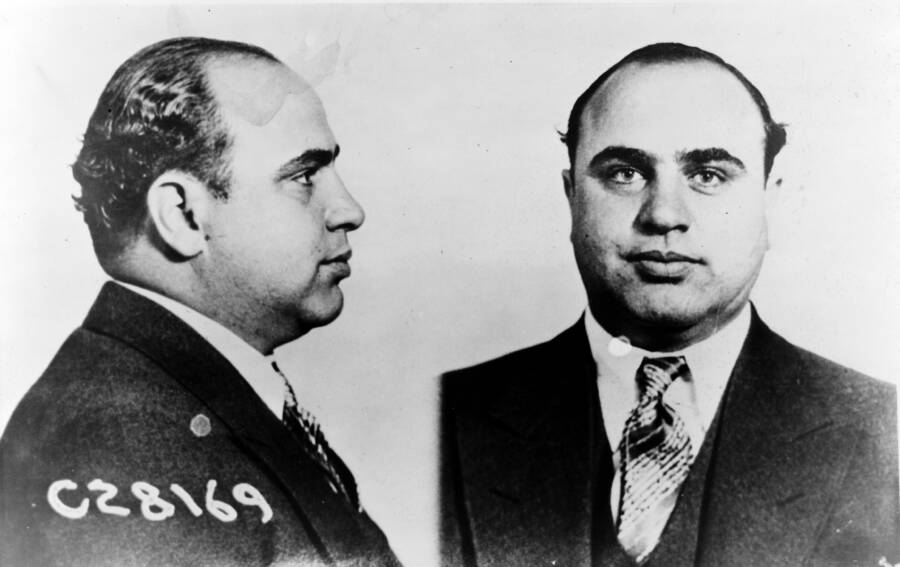 In 1931, federal investigators would borrow Willebrandt’s approach to find Al Capone guilty of tax evasion. In October of that year, the Chicago kingpin was sentenced to 11 years in federal prison. So if it wasn’t for Mabel Walker Willebrandt’s idea, Al Capone might have walked free.

But by the time the government reaped the most benefits from Willebrandt’s work, she was already out of power. After resigning in 1929, Willebrandt would soon move back to the West Coast.

Throughout the 1920s, Willebrandt seemed to be on the upswing. When it came time to pay her political dues, she campaigned hard for presidential candidate Herbert Hoover in 1928 and expected to be rewarded with a promotion to attorney general.

But the tides had shifted. Prohibition was more unpopular than ever — and Willebrandt had a reputation as one of its most ardent defenders.

Ultimately, Hoover chose someone else for the position. That was the main reason why Willebrandt resigned from her post and moved back to California. And just a few years later, the passage of the 21st Amendment would end Prohibition — reversing most of her work. 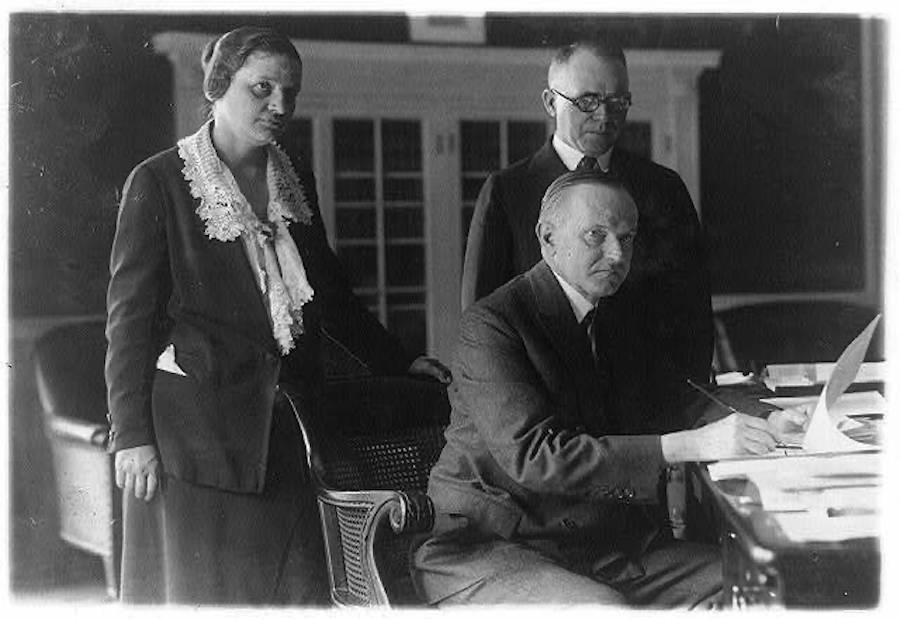 Library of CongressWillebrandt is pictured here with Calvin Coolidge, who became president when Harding died in office in 1923.

After returning to private life, Willebrandt began a new private law practice. One of her first clients was Fruit Industries, Ltd., an association of California grape farmers who’d weathered Prohibition by exploiting a loophole in the Volstead Act that allowed for the private production of certain wines.

Derided as a hypocrite by her one-time allies, she nonetheless went to work expanding the group’s market, brushing off the criticism by claiming that she did not “conduct [her] private practice in the newspapers.”

Willebrandt may have been disappointed by Hoover’s refusal to pick her as attorney general, but she didn’t stop working hard. Her legal clients in California included film mogul Louis B. Mayer of Metro-Goldwyn-Mayer, and stars like Jean Harlow and Clark Gable.

Although she slipped into obscurity before dying of lung cancer in 1963, Mabel Walker Willebrandt’s determination, steadfast nature, and keen mind make her a remarkable woman in American history. As a friend of hers later remarked, “If Mabel had worn trousers, she could have been president.”

After learning about Mabel Walker Willebrandt, find out more about the final years of Al Capone, the man she helped take down. Then, take a look at how Americans celebrated the end of Prohibition in these striking images.