105 years ago, an American explorer “discovered” Machu Picchu. Just what do we know about this world wonder? Discover historical Machu Picchu Facts, and the future of the legendary site. 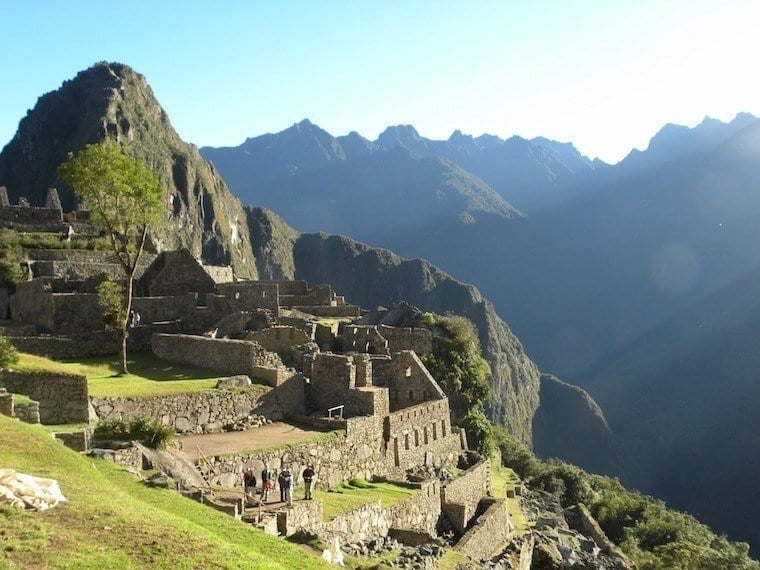 It was July 24th, 1911. Hiram Bingham, an American explorer, arrived at Machu Picchu after a local farmer told him about some ruins on top of a mountain. The farmer’s 11 year old son joined Bingham to show him the route. By then, vegetation shrouded much of this stone amalgam from view. When Bingham beheld the site, it had been abandoned for 400 years, with the exception of a few indigenous families living and farming in the area.

Although it is unlikely that Bingham was the first outsider to have seen the ruins – documents show that missionaries had been there before – he was the first to publicly reveal the ruins to the world in his book, The Lost City of the Incas. Of course, Machu Picchu was not “lost” — it had been known by natives for centuries. Nor was it the place Bingham was originally looking for: He had been searching for Vilcabamba, where part of the Inca civilization had escaped after the arrival of the Spanish. But to the outside world, the ancient assemblage was definitely new. Since then, Machu Picchu, which in Inca means “Old Peak,” has become one of the most visited places in Latin America, and Peru’s most famous site.

Life before the city was “lost” 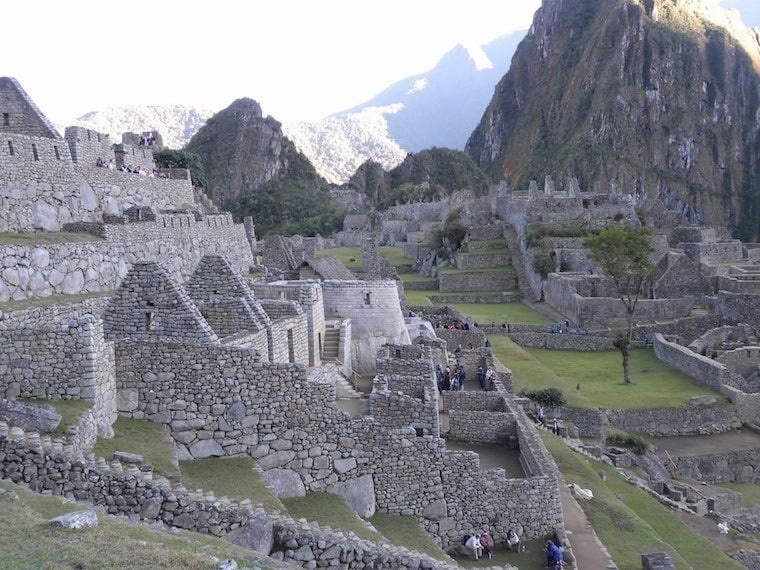 Surrounded by a tropical forest, Machu Picchu stands 1.5 miles above sea level, on the east side of the Andes mountains. A UNESCO World Heritage Site, the “old peak” rests on an outstanding enclave where visitors who arrive early enough can walk through the morning fog that hugs the intricate ruins. As the sun rises and warms the 200 structures that compose the site, the fog disappears, revealing a staggering view of its 700 terraces. 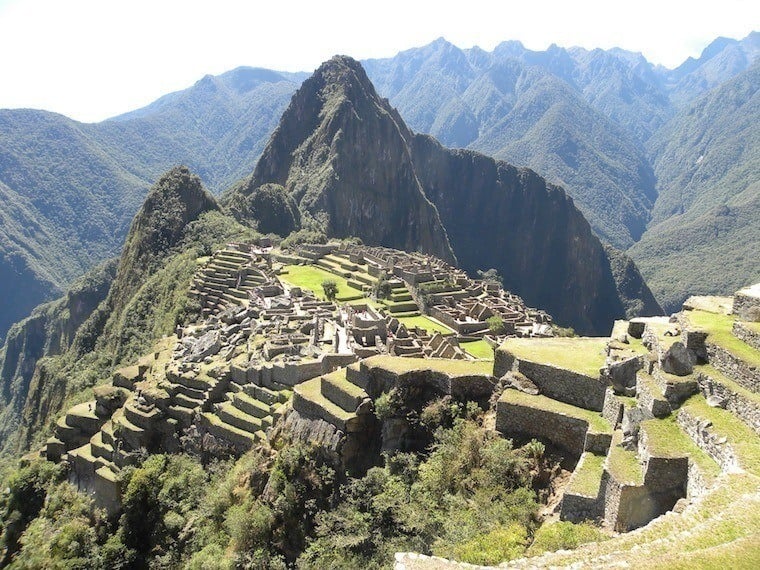 Before Bingham’s rediscovery, the site, now considered by many to be one of the Seven Wonders of the World, sat neglected since the 16th century. The site had been built around 1450, and was abandoned upon the arrival of the Spanish empire and the outbreak of an Incan civil war. To this day, people stand in awe of its design. It is, as Kevin Wright, a civil engineer who had been studying it for 20 years, put in an interview to PBS, “an engineering marvel.”

Historians believe that it took around 90 years to complete construction, 60 percent of which time was put into preparations and building the foundations that account for more than half of the total construction. That’s right: what you see as you gaze upon Machu Picchu is just the tip of the iceberg.

A research excavation found that the rock and soil foundations dig nine feet below ground, which makes sense given the fact that Machu Picchu is built atop two fault lines. When an earthquake occurs – something that happens somewhat frequently in Peru – the rocks tremble, but do not fall. How exactly a civilization without writing or even the wheel planned and built Machu Picchu remains a mystery, but they did plan ahead, and built it to last forever. 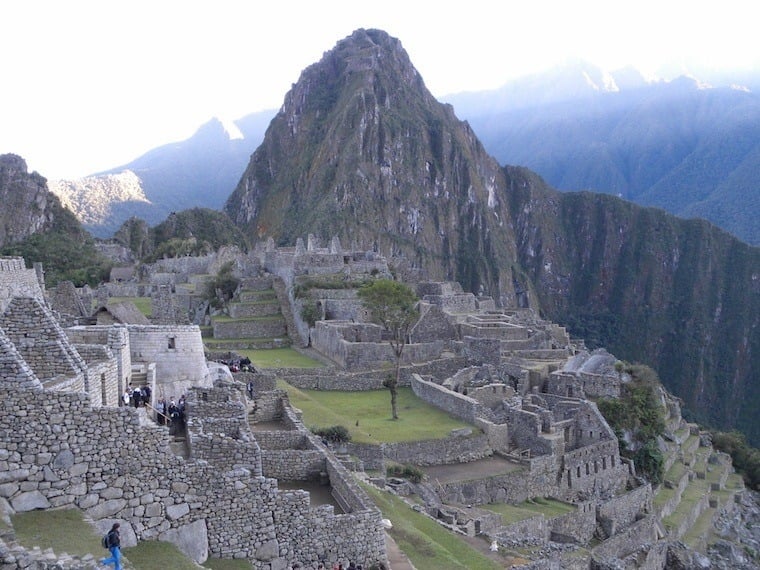 Why was Machu Picchu built in the first place?

First of all, Machu Picchu is one of three sacred peaks to the Inca, so for an emperor like Pachacutéc there could be no better place to establish his residence. Second, while Machu Picchu stands on top of a peak, it sits much lower than the nearest city of Cuzco, making it warmer than nearby towns. The rain and the sacred Urubamba River also fed into an intrinsic system of irrigation and sanitation at the site.

Currently, 2,500 visitors are allowed to visit Machu Picchu daily. Given the fact that the site is so difficult to get to — in spite of the transportation systems put in place in the past few years — this is quite an impressive number. Most tourists venture into the Inca Trail starting in Cuzco, 50 miles away, for a three-day journey through the jungle to Aguas Calientes, the town closest to the site. From there, they will take a short train ride to the skirt of the mountain where Machu Picchu rests. Some local guides warn that due to erosion and tourism, the site is losing half an inch a year. The same guides, though, will also say there are more Machu Picchus out there in the Peruvian forests waiting to be rediscovered and explored.

Next, experience the wondrous beauty of Nevada’s Fly Geyser.