Mackenzie Phillips says she and her father began a sexual relationship in 1979 when she was 19 that would ultimately last for over a decade.

It isn’t easy being the child of a rockstar, but the story of Mackenzie Phillips takes the hardship to a new and horrifying level. 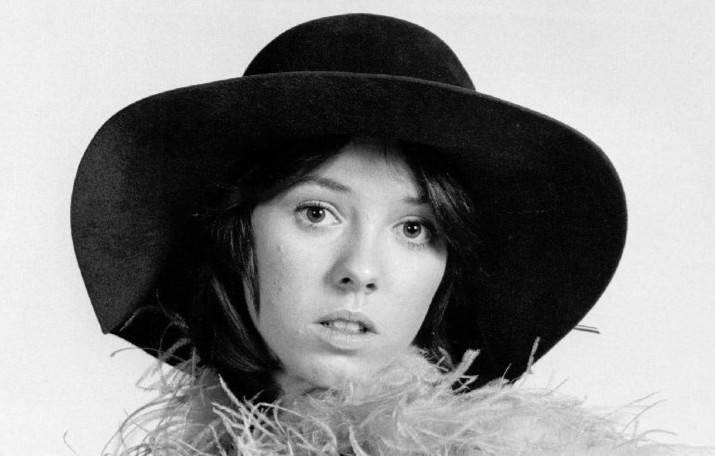 Born on November 10, 1959, in Alexandria, Virginia, Laura Mackenzie Phillips has led a troubled life. She’s the daughter of John Phillips, who was the guitarist for the Mamas & the Papas in the late 1960s and early 1970s. Her stepmother Michelle Phillips was a vocalist for the band along with Denny Doherty and “Mama” Cass Elliot.

At the age of 12, Mackenzie followed in her father’s footsteps by forming a band. Shortly afterward, she was spotted by a talent agent and won a part in the hit 1973 film American Graffiti.

From there, she launched a successful career as an actress. At 15, she landed a role on the television show One Day at a Time as Julie Mora Cooper Horvath, which brought the young actress fame and a hefty salary. But behind the scenes, there were signs that Mackenzie’s success was having a negative impact on her. 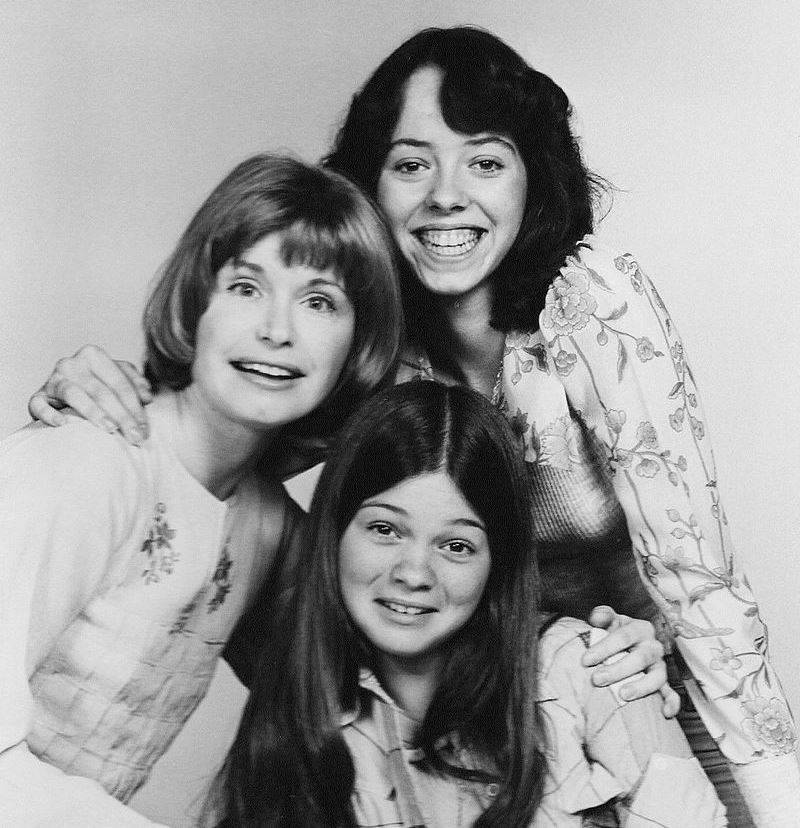 Wikipedia Commons/CBS TelevisionMackenzie Phillips in 1975 alongside fellow One Day at a Time cast members Bonnie Franklin and Valerie Bertinelli.

She began struggling with substance abuse and was arrested for disorderly conduct in 1977. Her behavior on the set became erratic and she was subsequently fired from the show.

Mackenzie Phillips’s drug problem resulted in two near-fatal overdoses that led her to enter rehab. After briefly rejoining the cast of One Day at a Time, she relapsed and collapsed on set. Once again, she was let go. 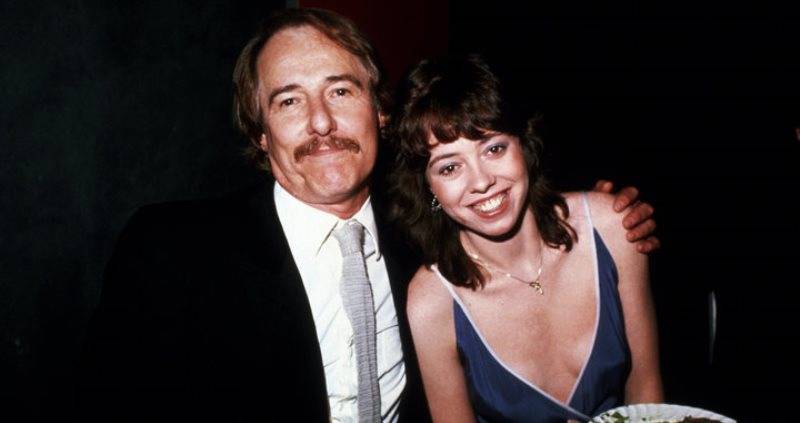 Getty ImagesMackenzie Phillips with her father John Phillips in 1981.

After leaving the show, she toured for several years with her dad John Phillips and Denny Doherty as part of the New Mamas and the Papas. According to her autobiography that was released in 2009, there was something dark going on behind the scenes during this time.

Mackenzie Phillips talks to Oprah in 2009 about her relationship with her father.

The next day, Mackenzie told her father, “We need to talk about how you raped me.” Seemingly puzzled, John Phillips replied, “Raped you? Don’t you mean, ‘We made love?'” She also said that she took cocaine with John when she was 11.

Mackenzie gave the impression that the relationship became consensual over time, but that there was obviously an imbalance of power at work. She likened it to a form of Stockholm Syndrome, where she came to sympathize with her abuser.

Drugs seem to have played a part as well. During the time in question, both used drugs regularly, according to Mackenzie. 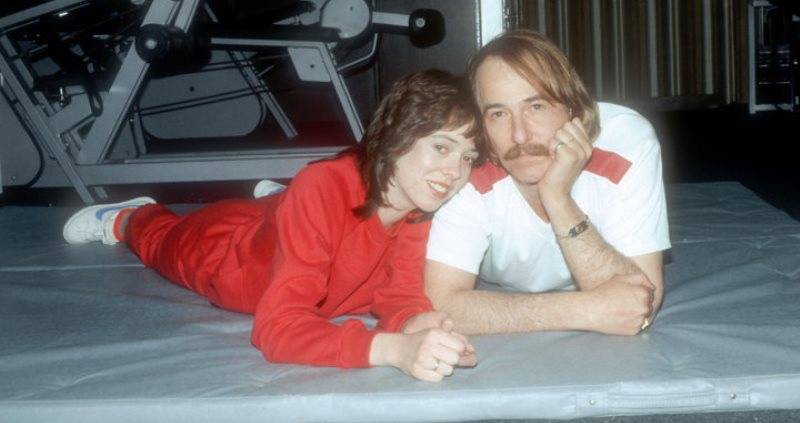 Getty ImagesMackenzie Phillips with her father John Phillips while in a New Jersey drug rehab center in December 1980.

“On the eve of my wedding, my father showed up, determined to stop it,” she wrote in her autobiography. “I had tons of pills and dad had tons of everything too. Eventually, I passed out on Dad’s bed.”

Mackenzie Phillips claims the relationship ended when she became pregnant and wasn’t sure if it was her father or her husband who was the father.

According to Mackenzie, John Phillips felt that the two were in love. He even suggested that they run away to a country where people wouldn’t judge them for their relationship.

But to Mackenzie, the relationship was the source of a lot of mental anguish. She claimed that she has spent decades trying to repair the damage that it caused her emotionally and that she was only able to finally forgive her father on his deathbed.

Support For Mackenzie Phillips And Rebuke From John Phillips’s Family

Having died in 2001, John Phillips was never able to respond publicly to the explosive charges made by his daughter. Mackenzie’s half-sister, Chynna Phillips, said she believes the claims.

“Was he actually raping her? I don’t know,” Chynna said. “Do I believe that they had an incestuous relationship and that it went on for 10 years? Yes.”

But two of John Phillips’ ex-wives are skeptical. “John was a good man who had the disease of alcoholism and drug addiction,” his third wife Genevieve said. “He was incapable, no matter how drunk or drugged he was, of having such a relationship with his own child.”

“You should take with a grain of salt anything that’s said by a person who has had a needle stuck in their arm for 35 years,” Michelle Phillips – John’s second wife and fellow band member – told Us Weekly. “The whole story is disgusting.”

Since telling her story, Mackenzie Phillips has tried to put her past behind her. She’s still working in entertainment, but she’s also spent time focusing on helping others who are struggling with drug addiction as she was through books and counseling work.

After learning about Mackenzie Phillips and her disturbing relationship with her father John Phillips, read the harrowing story of Elisabeth Fritzl, the Austrian woman who spent 24 years in her father’s dungeon. Then, learn about the most shocking cases of incest in history.