These companies made fortunes and grew to what they are today with help from Hitler. 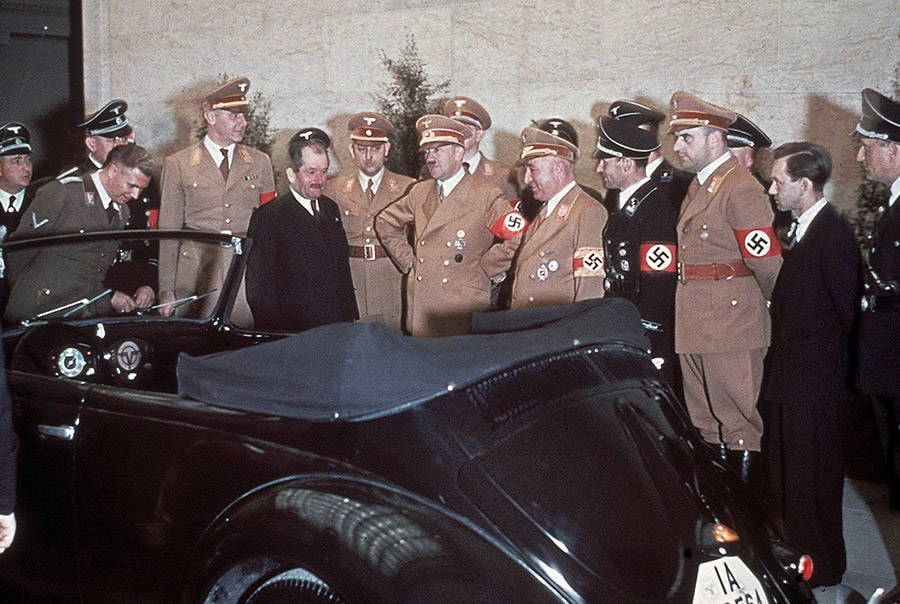 Nowadays, we rightly view the Nazi regime as an evil empire, horrific in their actions and despicable in their ideology. However, Nazi Germany was not always viewed as such.

In fact, many major corporations that have survived to this day did business with the Nazis both before and during World War II.

Furthermore, many business leaders at the time were sympathetic to Nazi ideology and even collaborated with the Nazi government for ideological reasons. Other businesses simply saw a chance to make a profit, ideology aside.

Whatever their motivations, some of these Nazi collaborators provided materials that even helped to organize or carry out the Holocaust itself, while other Nazi collaborators used the slave labor from concentration camps to build their products. Some companies just supplied the Nazi populace and troops during wartime.

While some of these companies were German corporations that were controlled or created by the Nazis, many were foreign companies that went out of their way to work with the Nazis.

Either way, these companies both contributed to and benefitted from the immeasurable human suffering caused by the Nazis. And, in the end, though they’d worked against the interests of their home country, they suffered little to no consequences.

Here are some of the most well-known companies and brands that were Nazi collaborators: 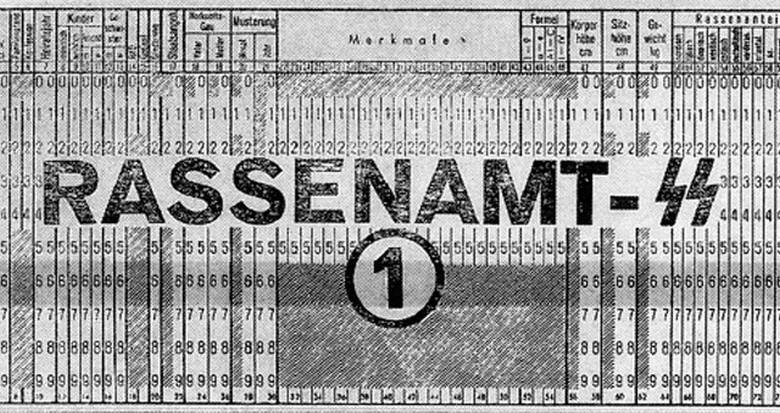 The Nazis required lots of machinery to help carry out the Holocaust — and some of it was supplied by IBM.

Through their subsidiary, Dehomag, IBM supplied Nazi Germany with the capabilities to easily and efficiently identify Jews and other undesirables, as well as the technology necessary to track their transport to extermination camps.

Before the outbreak of the war, IBM was already a major international computing company and did considerable business in Germany. In 1933, during the beginning of Nazi control of Germany, company president Thomas Watson personally traveled to Germany. There, he oversaw the creation of a new IBM factory and the influx of American capital flowing into their Dehomag subsidiary.

Dehomag had just been hired by the Nazi government to carry out a massive nationwide census of Germany. This census was designed to identify populations of Jews, Gypsies, and other ethnic groups deemed undesirable by the regime so that they could be marked for extermination.

IBM also supplied the Nazis with punch cards and a card sorting system that allowed them to search these census databases so that they could identify individuals for extermination. The Nazis then repeated this same process in other countries that they invaded as the war progressed.

These punch card machines and sorting systems were also used to coordinate the trains bringing people to concentration camps.

Even after 1941, when the United States joined the war, high-ranking IBM employees falsified internal data and used European subsidiaries and smuggling to make sure that Nazi Germany was supplied with all the punch card material and devices it needed.

IBM kept doing business with Nazi Germany because these dealings were incredibly lucrative. In fact, during the war, Nazi Germany was IBM’s second largest territory, after the United States.

At the end of the war, IBM was investigated but, at the time, records were not complete enough to charge the company with a crime. To this day, IBM has never apologized for their complicity in the Holocaust.