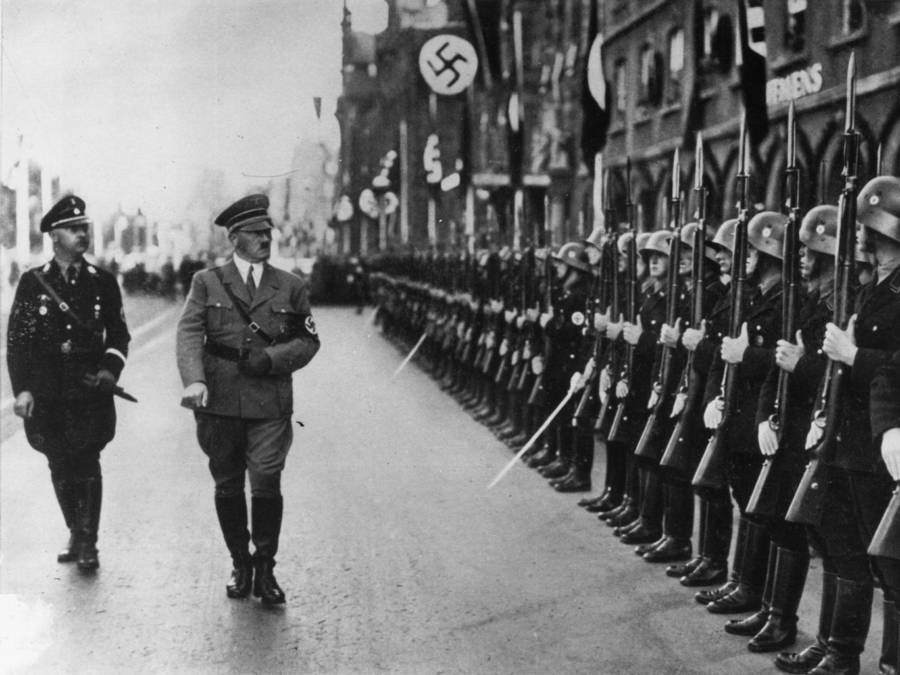 The Associated Press is an American news agency and photo agency service that is heavily used by many of the largest news organizations around the world today.

They provide much of the basic, on-the-ground-reporting and images for a large portion of the news that you now read and watch. But in the 1930s, they were also Nazi collaborators.

When the Nazis came to power in Germany in 1933, many international news organizations operating in Germany began to experience pressure from the government to conform to Nazi standards.

That same year, the Nazi government’s Editor’s Law came into effect, mandating that all professional journalists be of Aryan descent and that any Jews be removed from the newsroom. The law also strictly limited what papers were allowed to publish.

Most international news organizations withdrew from Nazi Germany under these conditions, but the AP remained — and fired all their local Jewish staff.

While the Nazi’s journalism laws were limited in scope, and only really affected German citizens, the pressure on the AP had already led them to alter their news habits to placate the Nazi regime.

By late 1933, the head of the German branch of the AP was already refusing to publish images that depicted the discrimination against Jews in Germany in order to stay on the good side of the Nazis.

By 1935, the AP was already one of the few international news organizations still operating in Germany. Large British-American news agencies such as Keystone and Wide World Photos had been banned from the country by the Nazi government. However, the AP remained in the nation due to their continued efforts to appease the Nazis.

At this point, the AP office in Germany came entirely under the control of the Nazi government. They placed SS members into the newsroom and began scrupulously censoring anything that portrayed the Nazis in a negative light.

In its capacity as a photo news service, the AP knowingly sold the Nazis images of Jews from inside Germany and around the world to be used in anti-semitic propaganda. They were also the leading supplier of images for a propaganda book called The Jews in the USA, and in third place among suppliers of photos for the anti-semitic book The Subhuman.

As part of their photo service, the AP also sold images from Germany to the rest of the world. These images could only leave the country after being inspected by some of the many SS members working in their offices. As a result, the AP was publishing images that showed Nazis as heroic leaders, and Jews as subhuman cowards.

This collaboration with the Nazi government was unprecedented for a foreign news press service and contributed to Nazi propaganda both within and outside Germany.

In 2017, the AP released a statement where they claim that their cooperation was justified as it allowed them to provide reporting from within Nazi Germany to the outside world. They have not apologized for their actions.