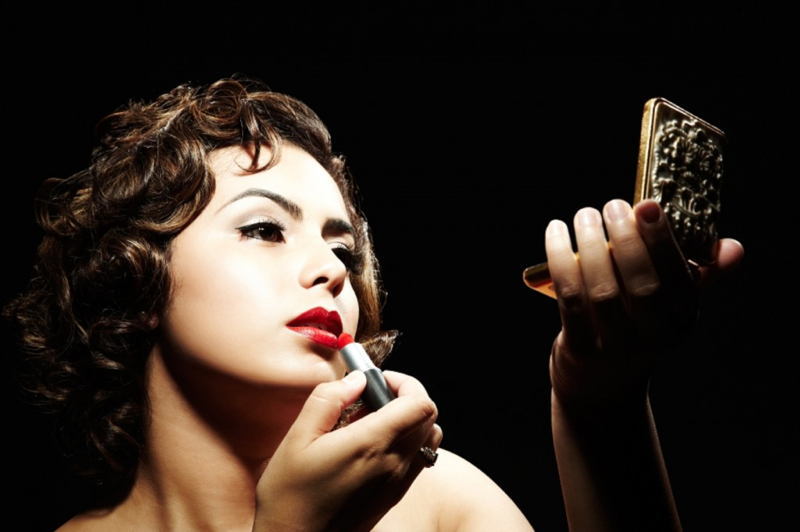 From magazines to makeup commercials, the public is bombarded with images of fabricated youth and beauty all courtesy of cosmetics. We’re not here to talk about whether or not the ads are realistic; everyone knows that celebrities are real people with acne and pit stains. However, most people don’t realize what’s in all of those cosmetics, or their history.

While makeup is often used to accentuate one’s better features, it can be a potentially fatal game. Makeup often contains animal by-products and toxic chemicals. Historically, makeup has even contained known lethal substances, including lead. 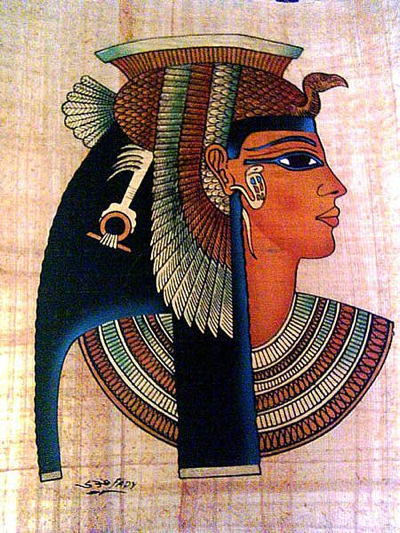 Cosmetically enhancing one’s looks has a long history, dating back to ancient Egyptian times. Beauty was considered holy in Ancient Egypt. Both men and women lined their eyes, using kohl eyeliner, so no, Marilyn Manson did not invent it. Kohl was made by grinding up lead sulfide, called galena. Exposure causes irritability and mental problems. Maybe stories of crazy pharaohs make a bit more sense now. 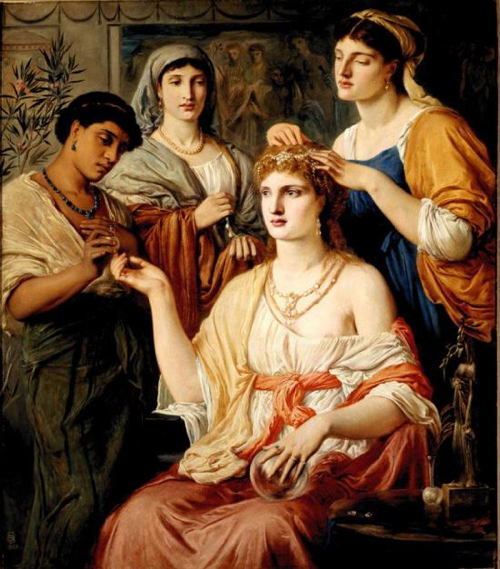 The Romans went far beyond the Egyptians when it came to makeup usage. While the Egyptians mixed their pigments with oils and herbs, the Romans applied toxic substances directly on their skin.

In Ancient Rome, makeup application was a normal part of life for wealthy women and prostitutes. The wealthy even had slaves to help apply their makeup. White skin was the mark of the leisure class, so women would lighten their skin using odd combinations of animal urine, eggs, sulfur, vinegar, white lead, poultry fat and excrement. Imagine what that smelled like. The white makeup would eat away at the skin and as a snowball effect would have it, force a wearer to wear more makeup. 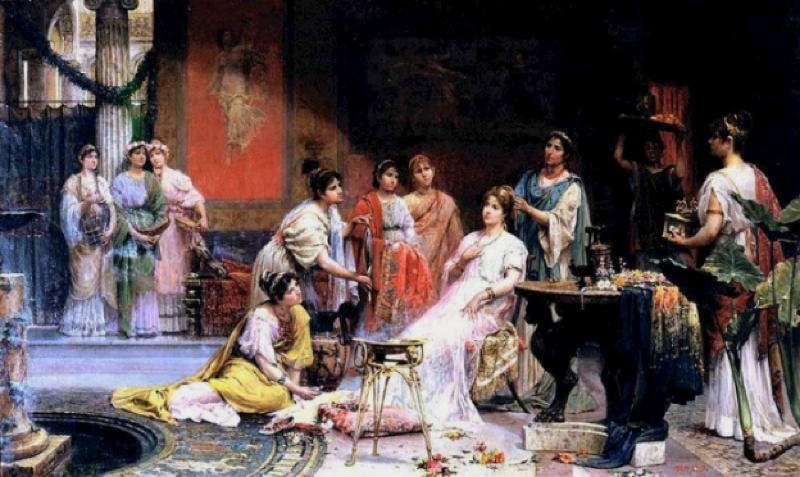 Light pink cheeks were also desirable in Roman times and would continue through to the modern era. Though known to be poisonous, the look was initially achieved by application of cinnabar and red lead. Cinnabar is the ore of mercury, and exposure can cause tremors, confusion and death. Long-term exposure to mercury vapors causes Mad Hatter’s disease, and we’ve all seen his crazy tea parties. 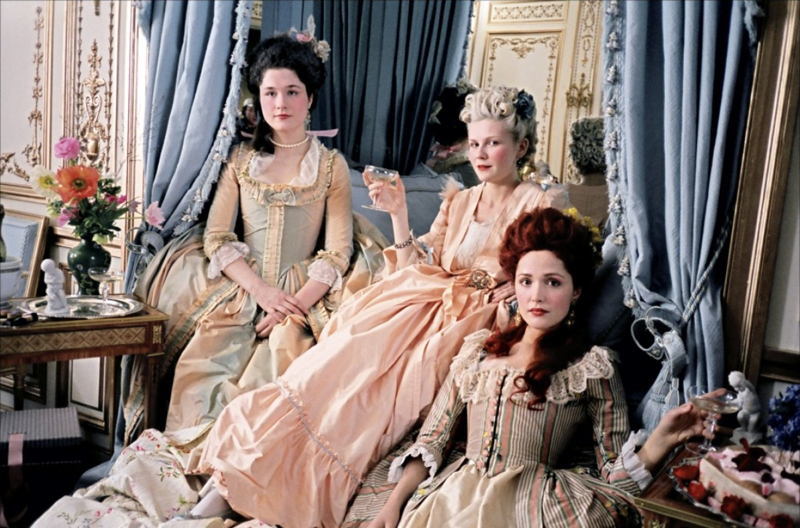 In 18th century France, women were frequently advised to avoid the use of heavy cosmetics, due to lead’s inclusion in white face paint. The lead caused lung diseases, acne, blackening of the skin and paralysis. 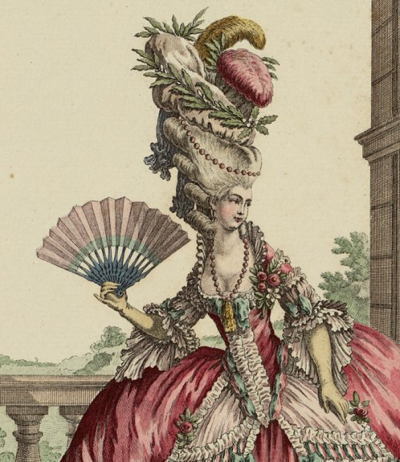 The French weren’t alone when it came to poor cosmetic choices. The Italians used Belladonna, or deadly nightshade, to dilate their pupils and make them more seductive. Most of us would only experience that after a trip to the ophthalmologist. 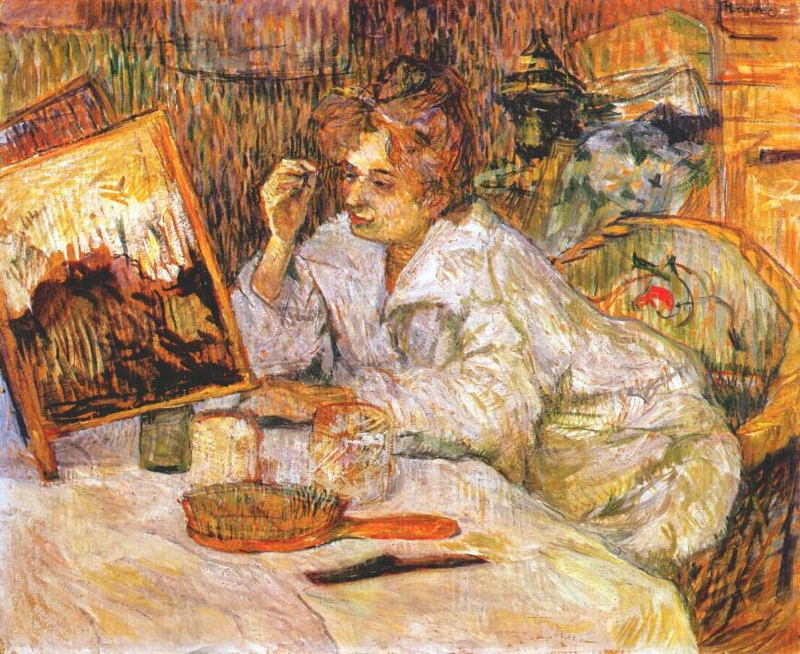