One might think that a handful of centuries would bring along with it some major improvements in cosmetics that result in fewer illnesses and deaths. And for the most part, it’s true. But, aside from weird things like fish scales to make mascara shine and urea (urine) to hydrate skin, plenty of questionable chemicals are still around.

For example, some synthetic colors are derived from petroleum or coal tar sources, and are suspected to be carcinogenic. Sodium laureth sulfate is a detergent found in many personal care products and can cause eye and skin irritations. Is it worth the risk to have a nice smoky eye or a close shave? 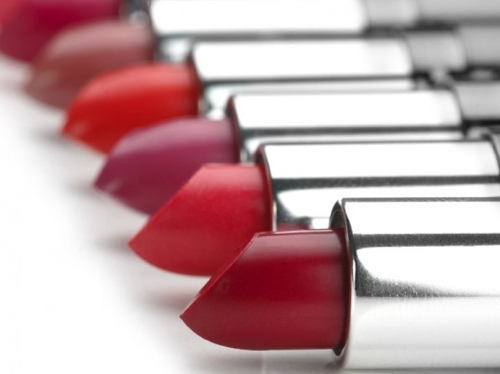 Formaldehyde is still commonly found in nail polishes, eyelash glues and hair gels. And while formaldehyde appears in small quantities, it has been known to cause nosebleeds, eye irritations and breathing difficulties in people exposed to higher dosages. 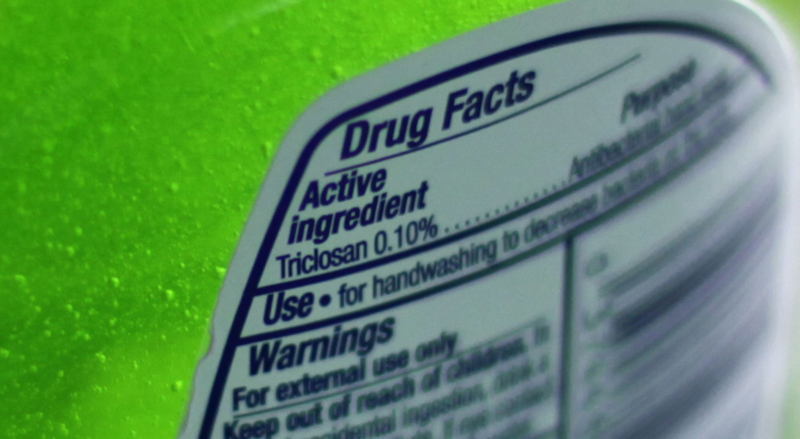 Triclosan is a synthetic antibacterial ingredient that the EPA registers as a pesticide. It’s found in your antibacterial soaps, toothpastes, and makeup. Animal studies have shown that triclosan alters hormone regulation and may contribute to making bacteria resistant to antibiotics. Minnesota became the first US state to ban the antibacterial agent in 2014.

The cosmetic industry has also had a negative impact on animal populations. Carmine, a red coloring, comes from boiled and crushed beetles, and mink oil is a frequent ingredient in moisturizers. 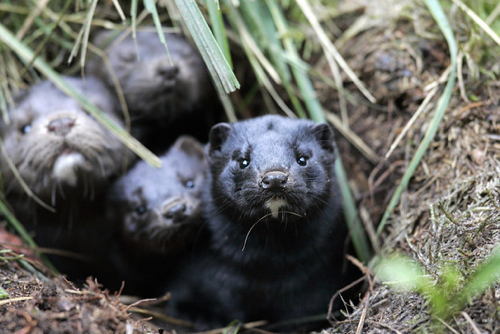 The oil comes from minks used for the fur trade. So if you’re anti-fur, perhaps you should check out your moisturizer ingredients to make sure you’re at least consistent.

Strangely enough, the creepiest ingredient in cosmetics comes from babies: foreskins. The leftovers from infant circumcisions are used in face lotions and creams because they contain fibroblasts, which encourage skin re-growth. Promotion of such products caused Oprah trouble when she was the subject of protests from anti-circumcision activists in 2013. 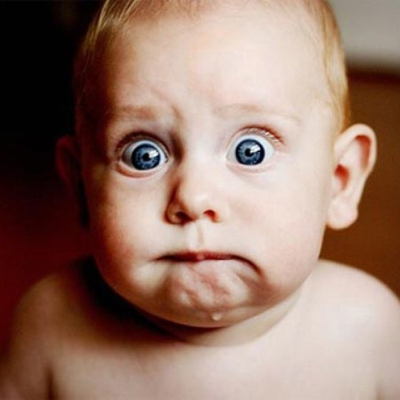 Whatever your stance on any of these ingredients, the pathway to beauty is lined with risk. There’s a lot to consider when purchasing cosmetics and beauty products, beyond simple colors and scents. Who knew one stick of eyeliner could be so heavy?