21 Of The Most Profound Malcolm X Quotes

The 1950s and 1960s tested the will of many who lived through them. As Cold War fears expanded the United States’ presence overseas, millions at home demanded the expansion of basic civil rights to all Americans. One of the key figures behind the domestic agitation was Malcolm X.

In his brief life (he was killed at age 39), Malcolm X — née Malcolm Little — spearheaded a civil rights movement that challenged mainstream movements championed by Martin Luther King Jr., mainly in terms of his “by any means necessary” approach to effecting systemic change.

Combining black nationalism and the Muslim faith, X’s work and words expanded the possibilities of resistance — and laid the groundwork for the Black Power movement. Gain a little insight into the man with the twenty-one insightful Malcolm X quotes below: 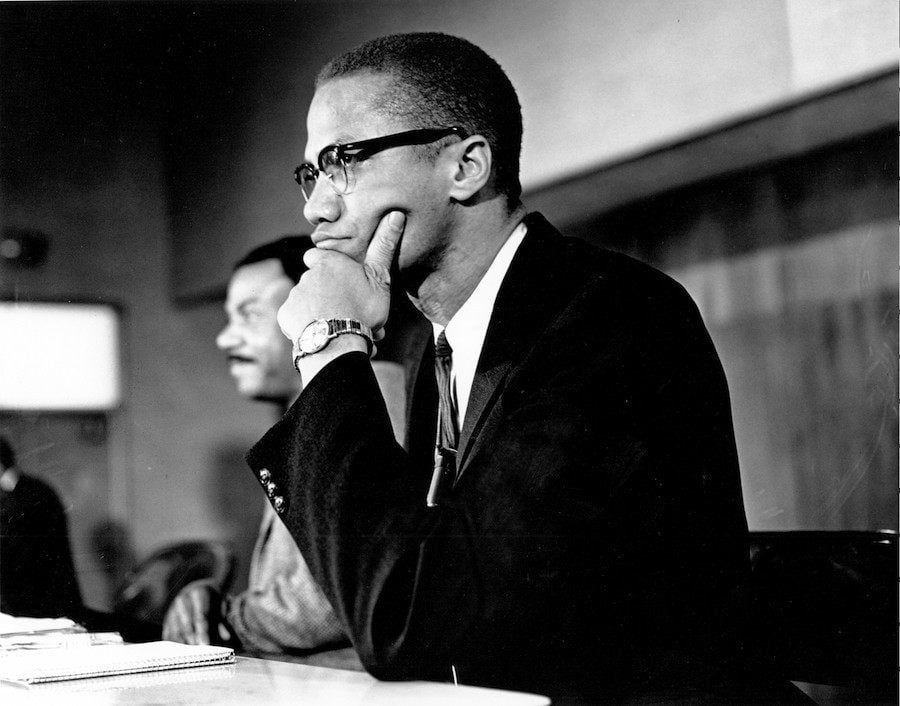 "Early in life I had learned that if you want something, you had better make some noise." (From The Autobiography of Malcolm X) 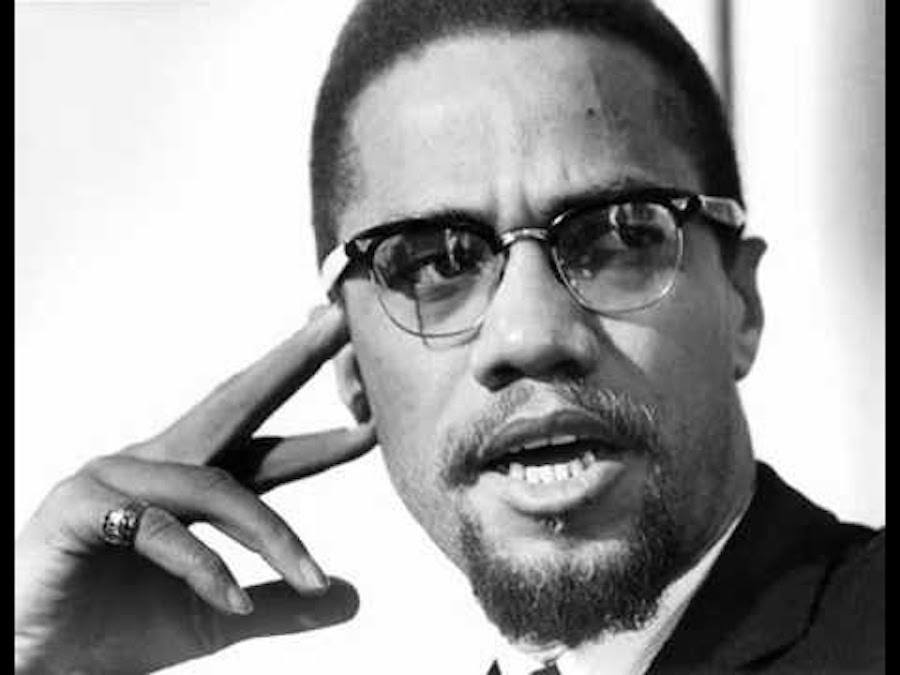 “Envy blinds men and makes it impossible for them to think clearly.” (Told to Alex Haley) 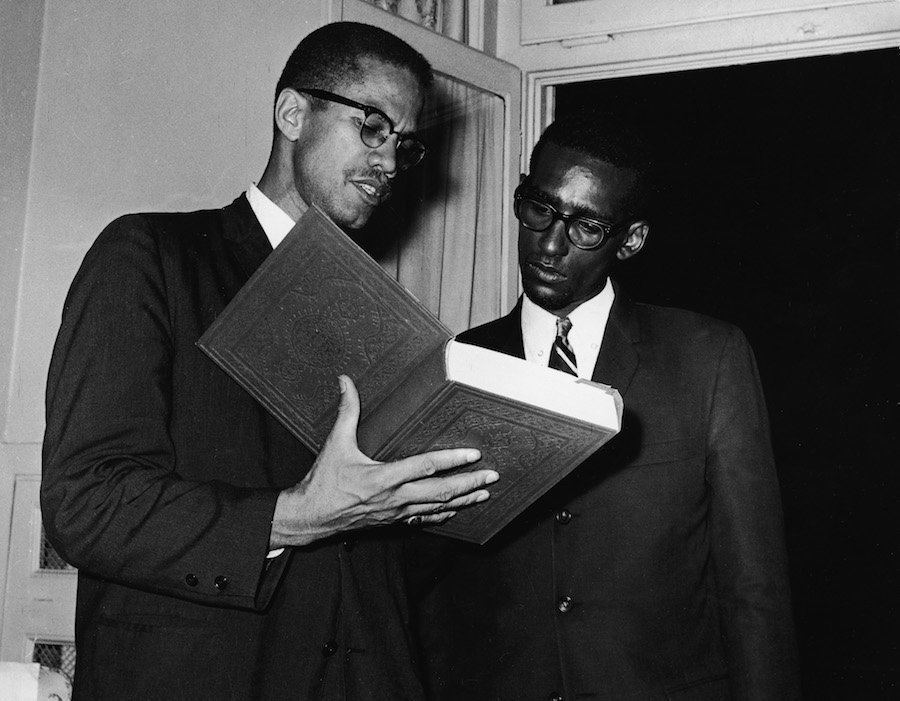 “You don't have to be a man to fight for freedom. All you have to do is to be an intelligent human being.” (Date unknown) 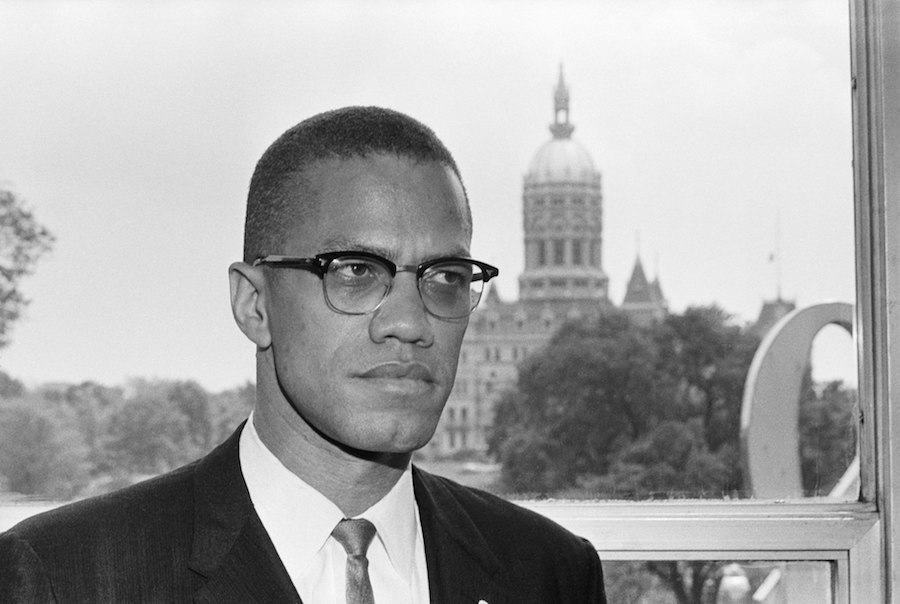 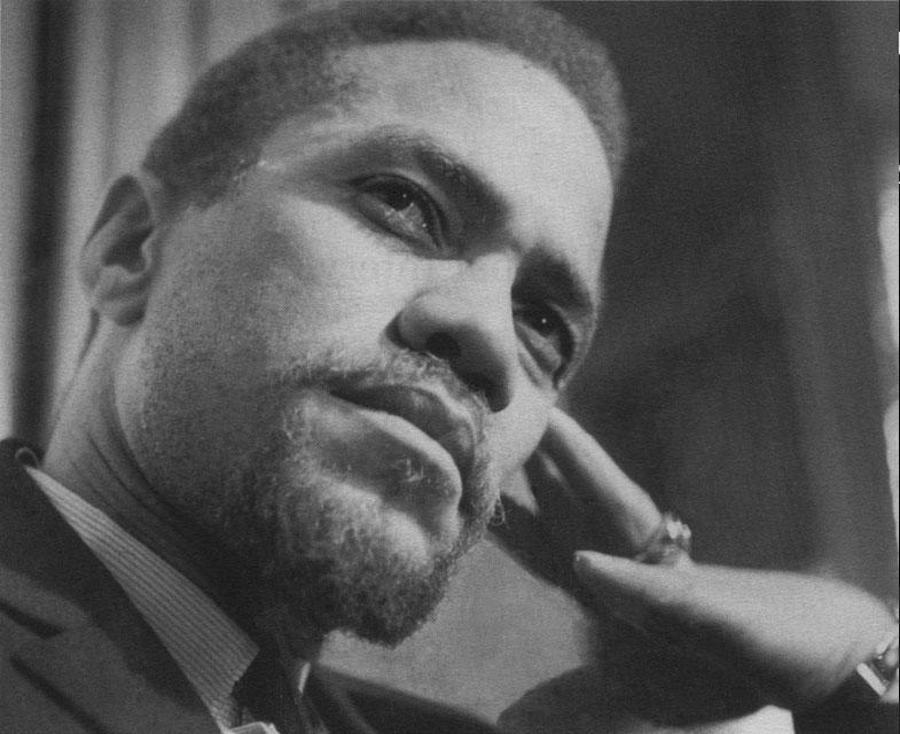 "Power in defense of freedom is greater than power in behalf of tyranny and oppression." (Date unknown) 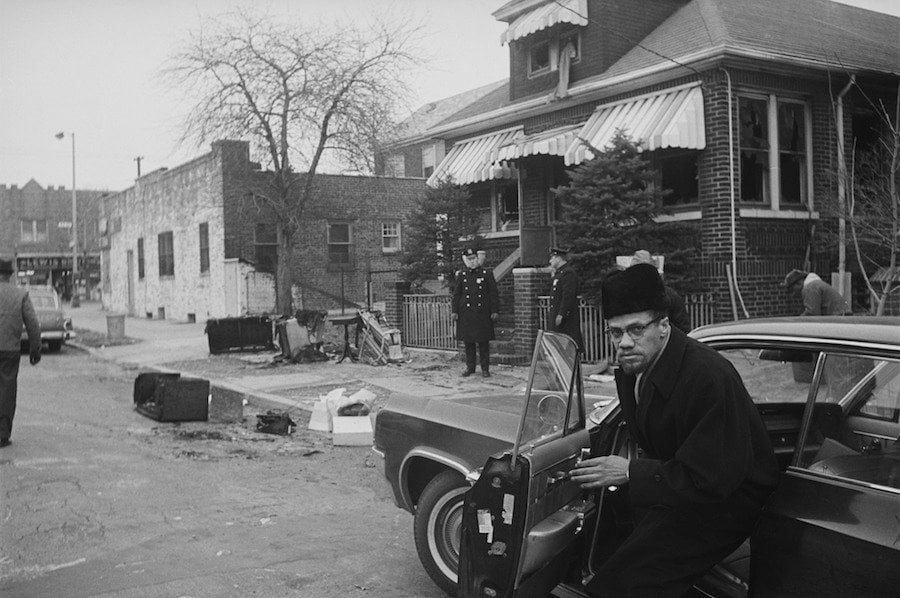 "Concerning nonviolence: it is criminal to teach a man not to defend himself when he is the constant victim of brutal attacks." (From Malcolm X Speaks) 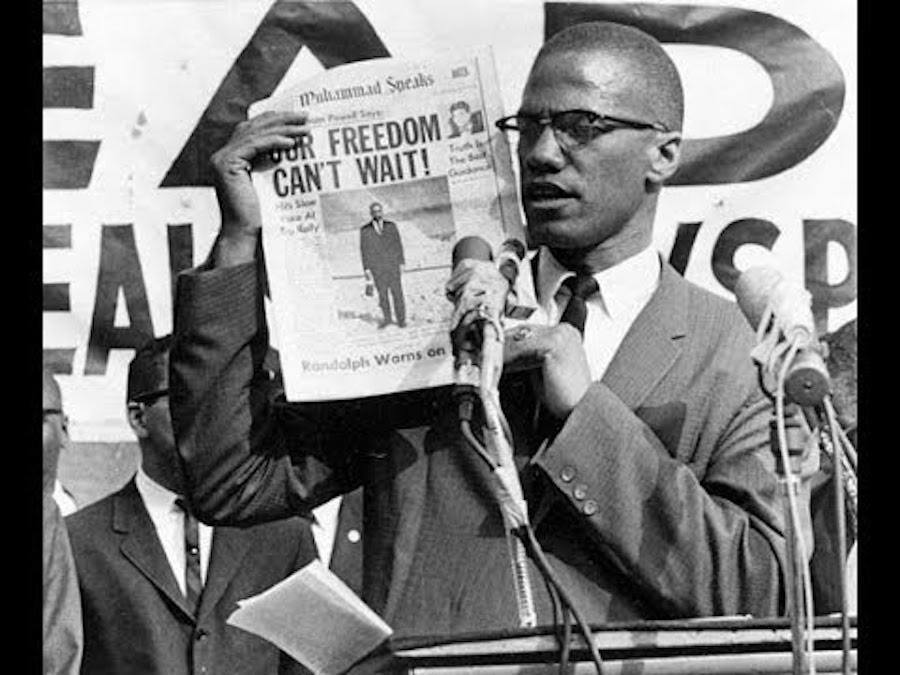 “The media's the most powerful entity on earth. They have the power to make the innocent guilty and to make the guilty innocent, and that's power. Because they control the minds of the masses.” (1963) 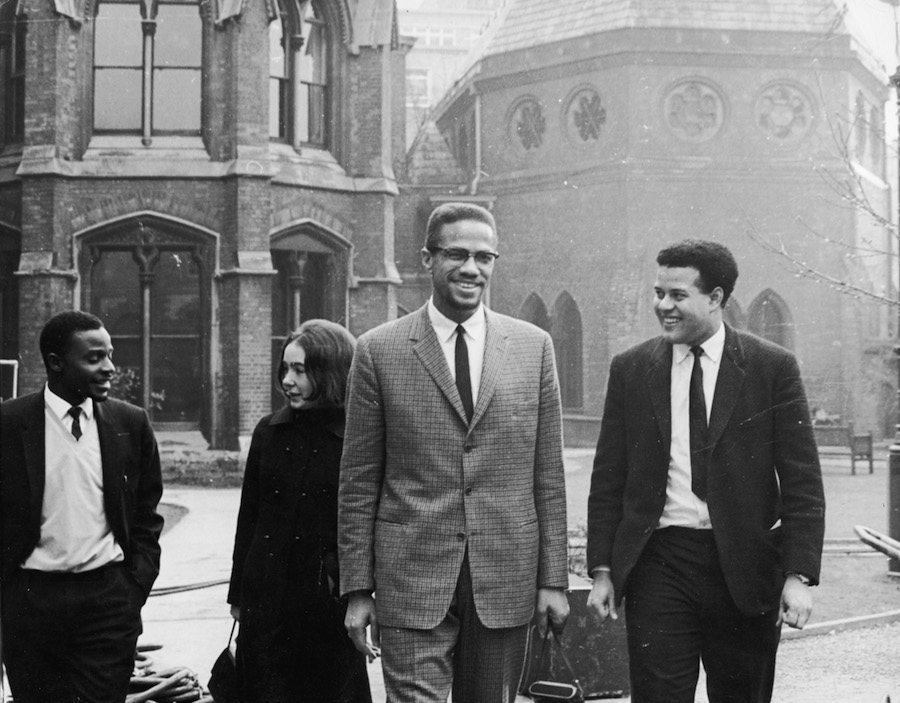 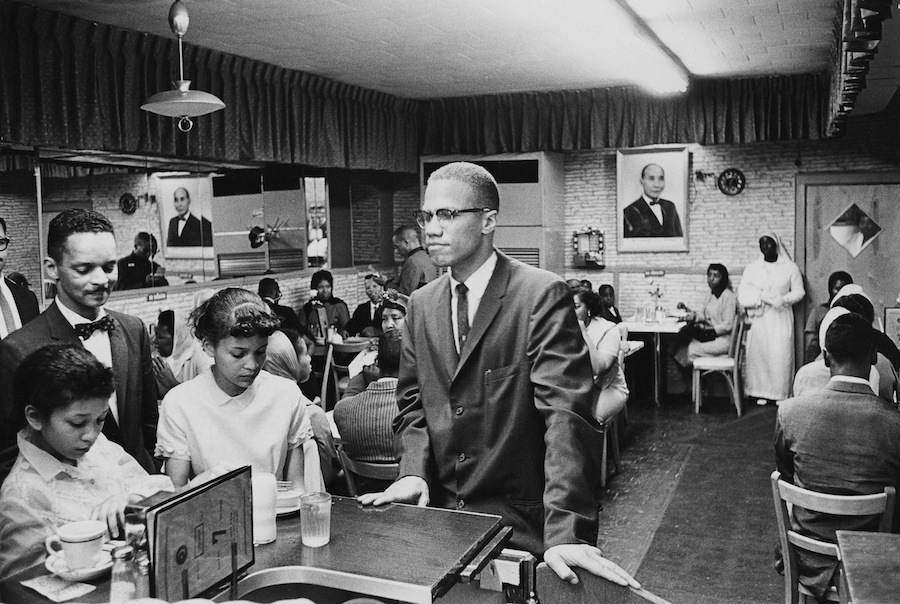 “You can't separate peace from freedom because no one can be at peace unless he has his freedom.” (New York City, January 7, 1965) 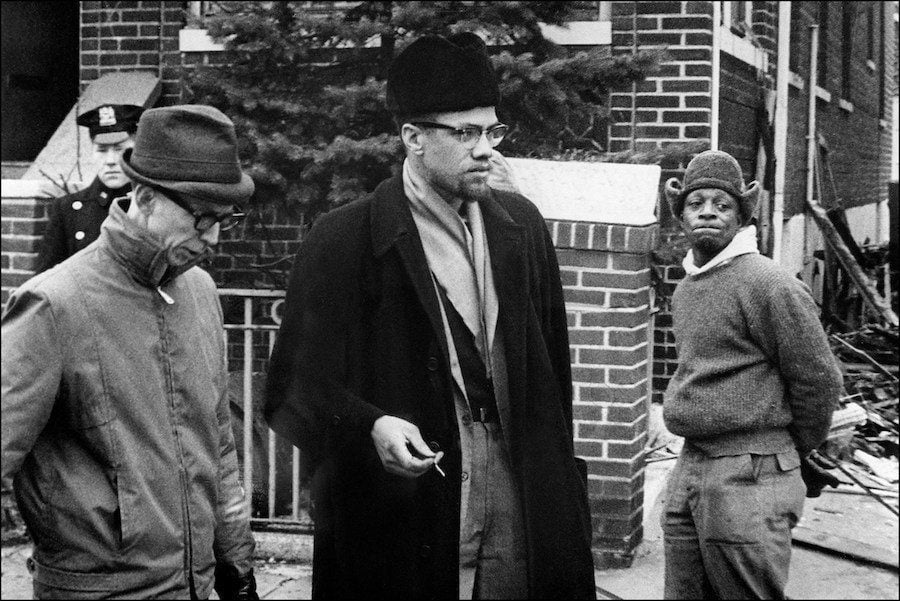 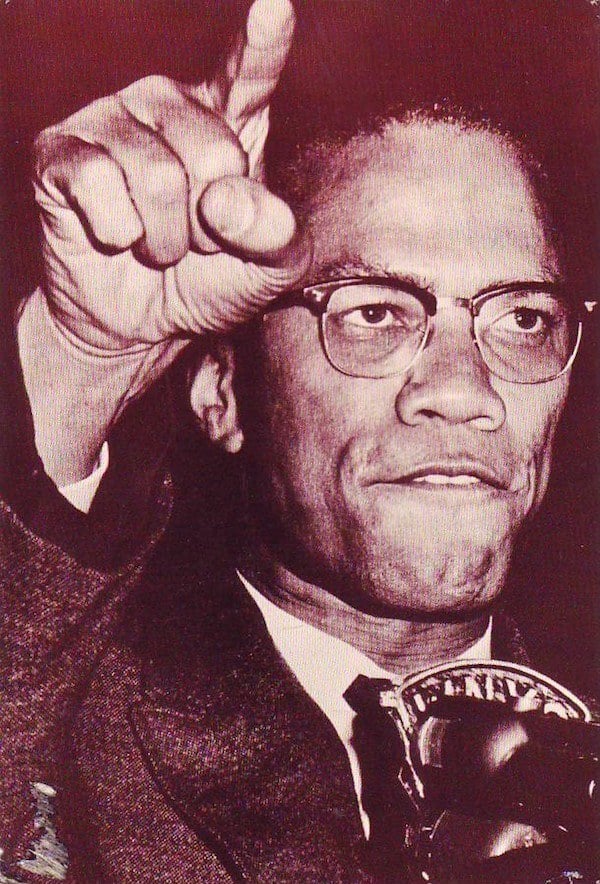 “Every defeat, every heartbreak, every loss, contains its own seed, its own lesson on how to improve your performance the next time.” (From the speech “Democracy is Hypocrisy”) 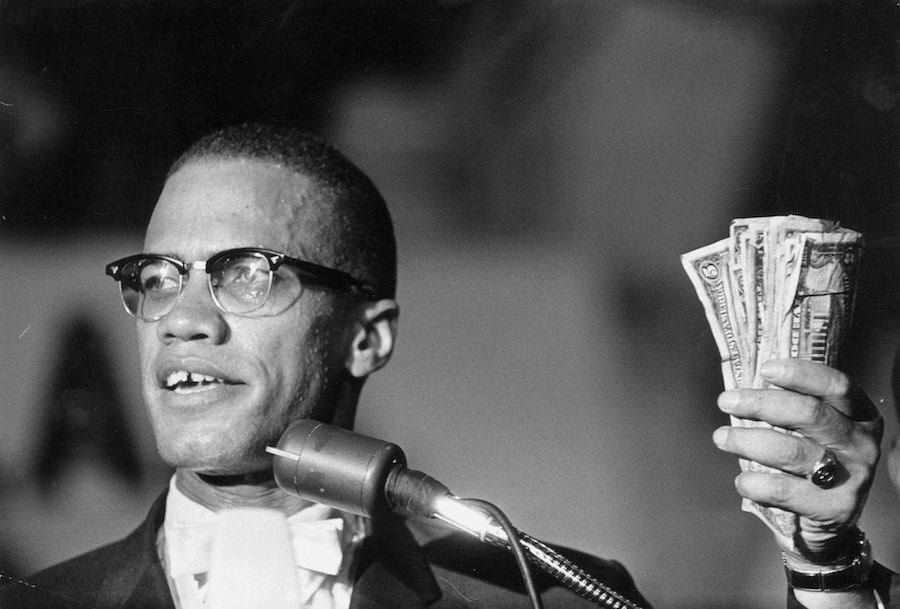 “If you have no critics you'll likely have no success.” (Date unknown) 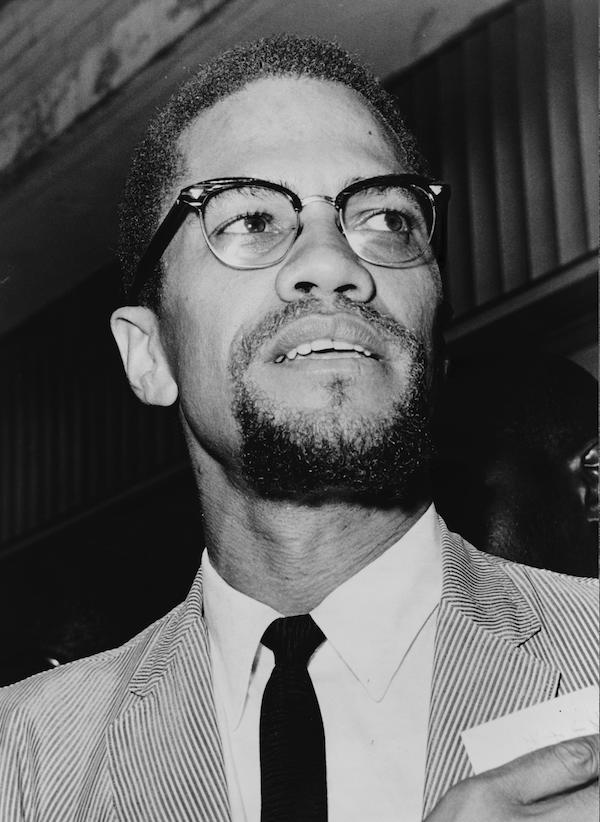 "If you're not ready to die for it, put the word 'freedom' out of your vocabulary." (From the Chicago Defender, November 28, 1962) 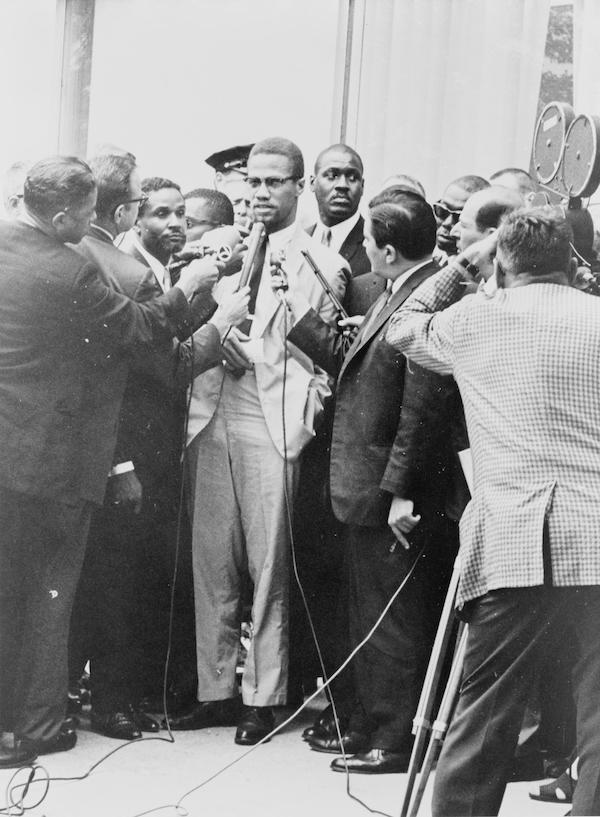 "If we don't stand for something, we may fall for anything." (Date unknown) 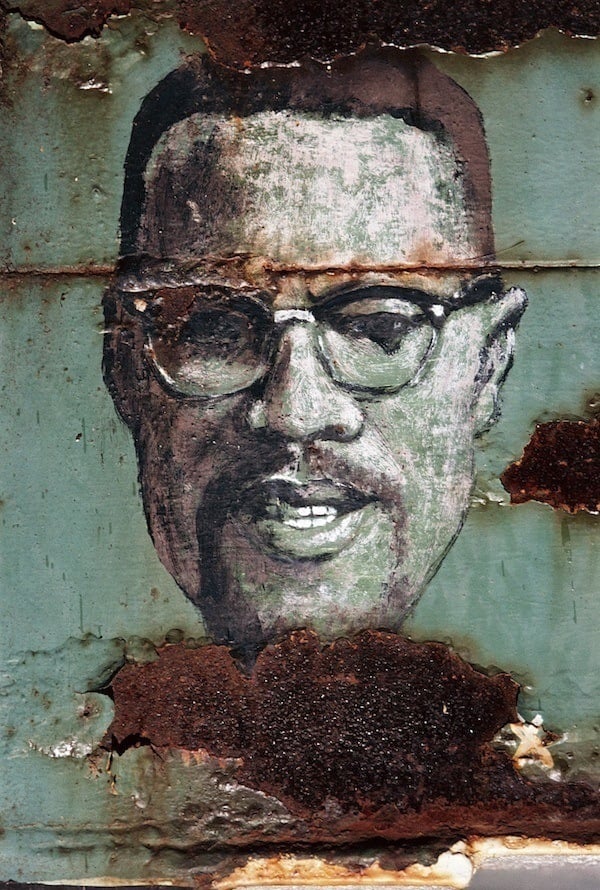 "Anytime you see someone more successful than you are, they are doing something you aren't." (From The Autobiography of Malcolm X) 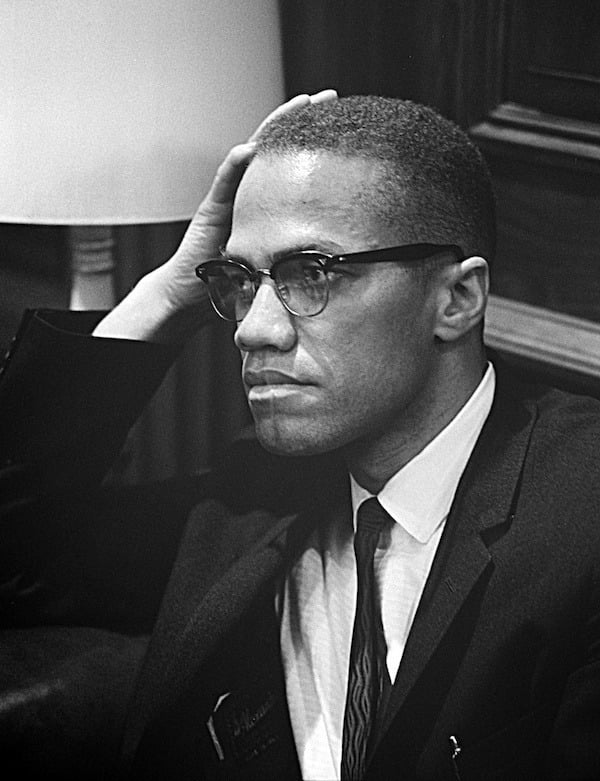 "A ballot is like a bullet. You don't throw your ballots until you see a target, and if that target is not in reach, keep your ballot in your pocket." (From the speech, “The Ballot or the Bullet,” Cleveland, Ohio, April 3, 1964) 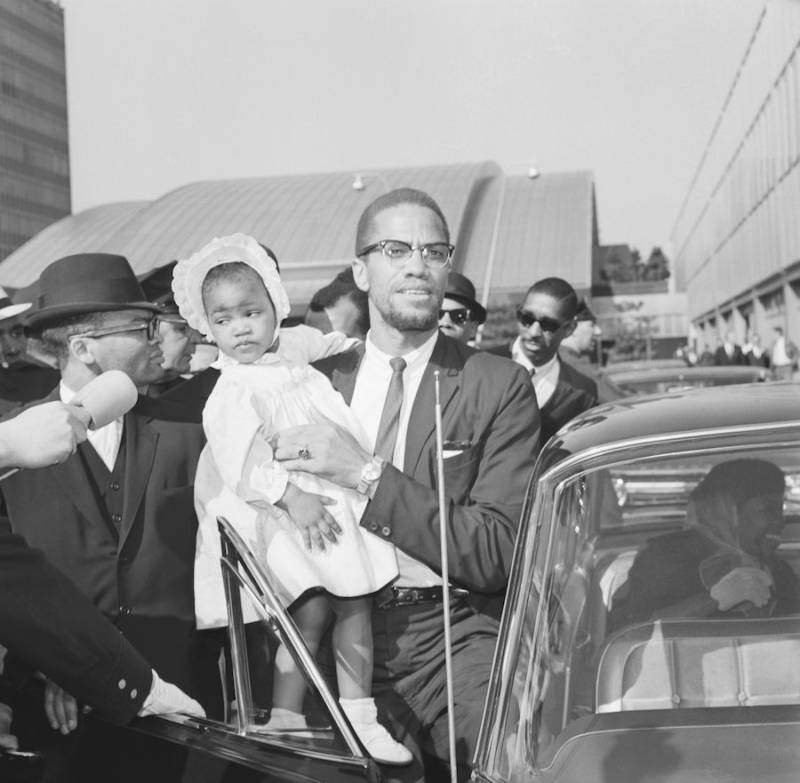 "History is a people's memory, and without a memory, man is demoted to the lower animals." (1964) 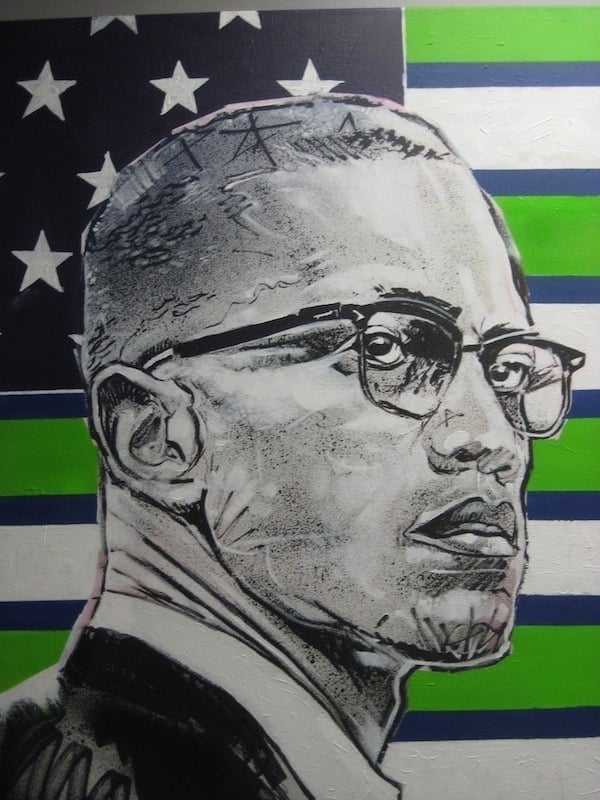 “I am for violence if non-violence means we continue postponing a solution to the American black man's problem just to avoid violence.” (From The Autobiography of Malcolm X) 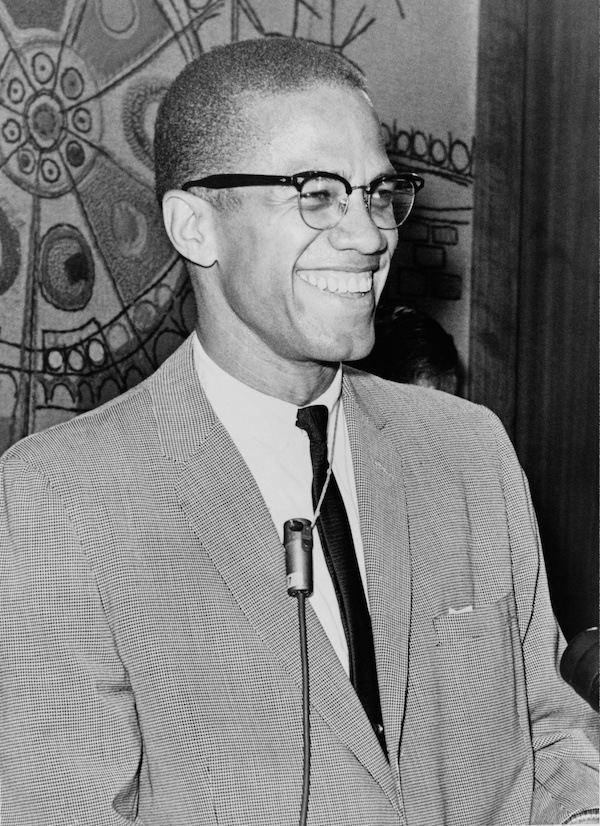 “Be peaceful, be courteous, obey the law, respect everyone; but if someone puts his hand on you, send him to the cemetery.” (Detroit, November 10, 1963) 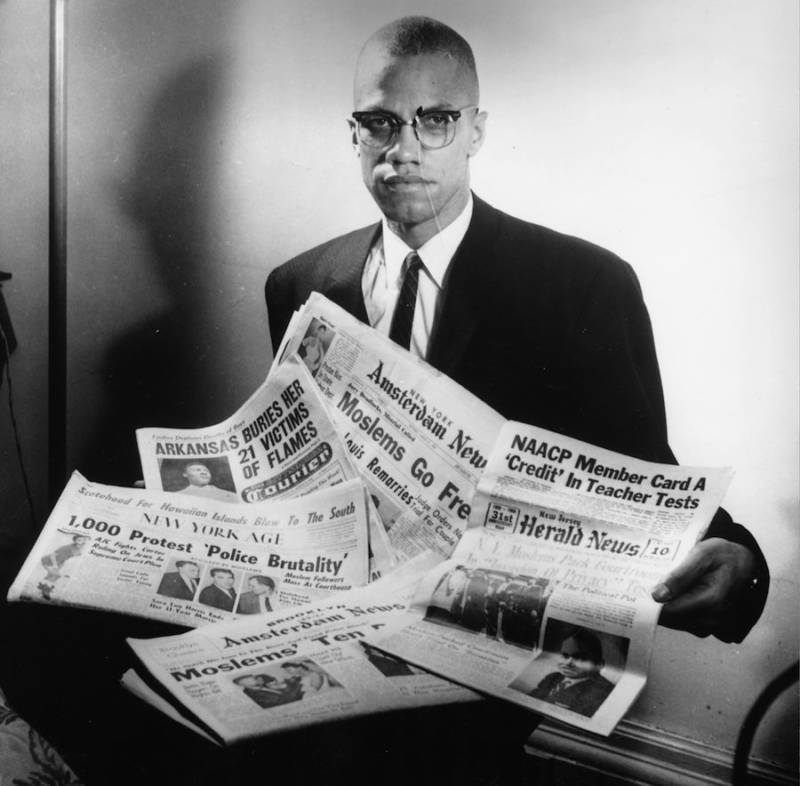 “Usually when people are sad, they don't do anything. They just cry over their condition. But when they get angry, they bring about a change.” (Harlem, December 20, 1964) 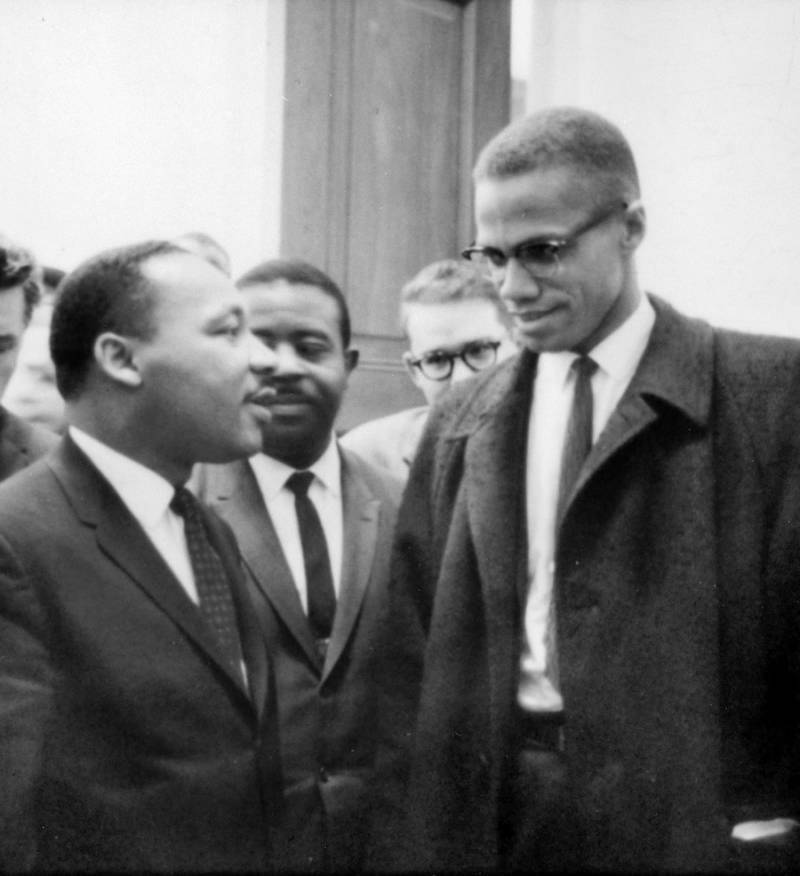 “The future belongs to those who prepare for it today.” (Date unknown)

For more, watch these Malcolm X speeches on race, police brutality and the role of the media:

Next, learn about these lesser-known black leaders and discover these surprising facts about Martin Luther King.