15 Gandhi Quotes To Help You Embrace A Life Of Peace

Mahatma Gandhi, the deeply spiritual leader of India’s independence movement, adopted nonviolent civil disobedience as a means to fight British oppression. During his life as an activist, Gandhi preached a doctrine of love that inspired his followers to challenge injustice with peaceful protests.

Though he was assassinated in 1948, Gandhi’s belief that hatred could be defeated without the use of violence still lives on today. Here are 15 inspirational Gandhi quotes that will remind you that anyone can change the world. 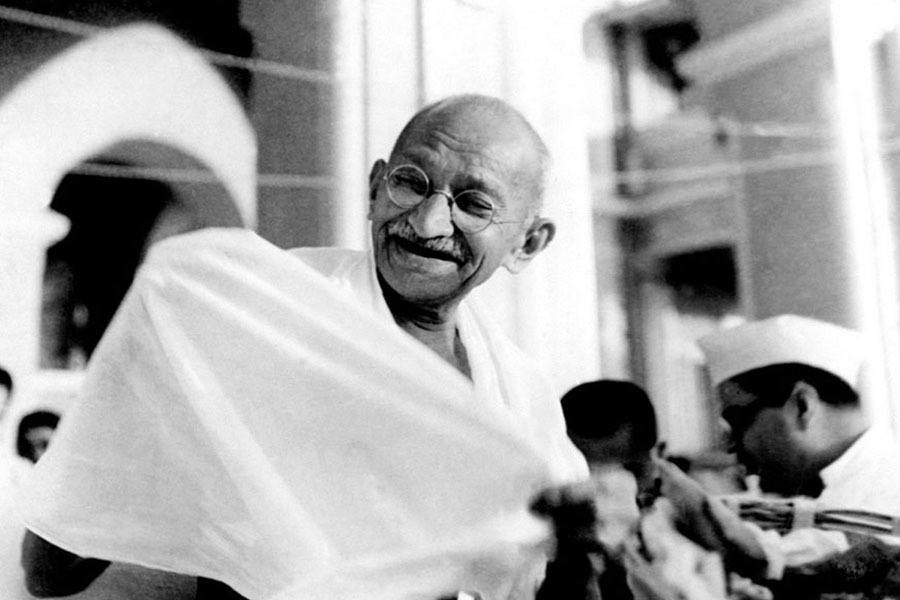 "If one has no affection for a person or a system, one should feel free to give the fullest expression to his disaffection so long as he does not contemplate, promote, or incite violence."Wikimedia Commons 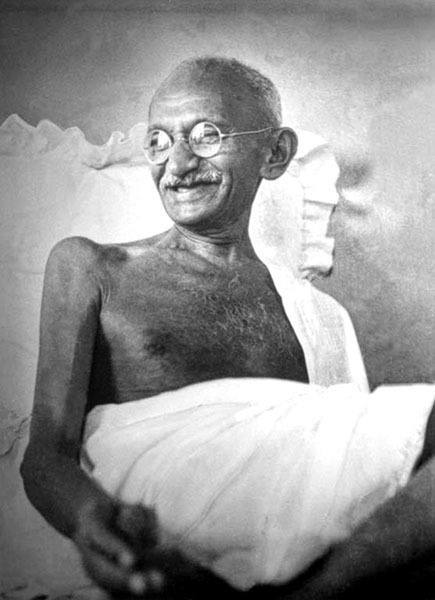 "Religions are different roads converging to the same point. What does it matter that we take different roads, so long as we reach the same goal. Wherein is the cause for quarreling?" Wikimedia Commons 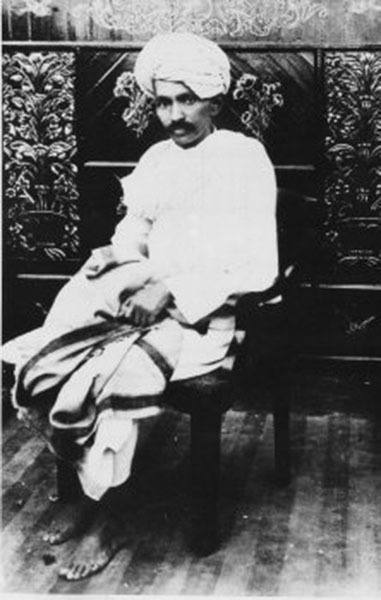 "Truth alone will endure, all the rest will be swept away before the tide of time."Wikimedia Commons 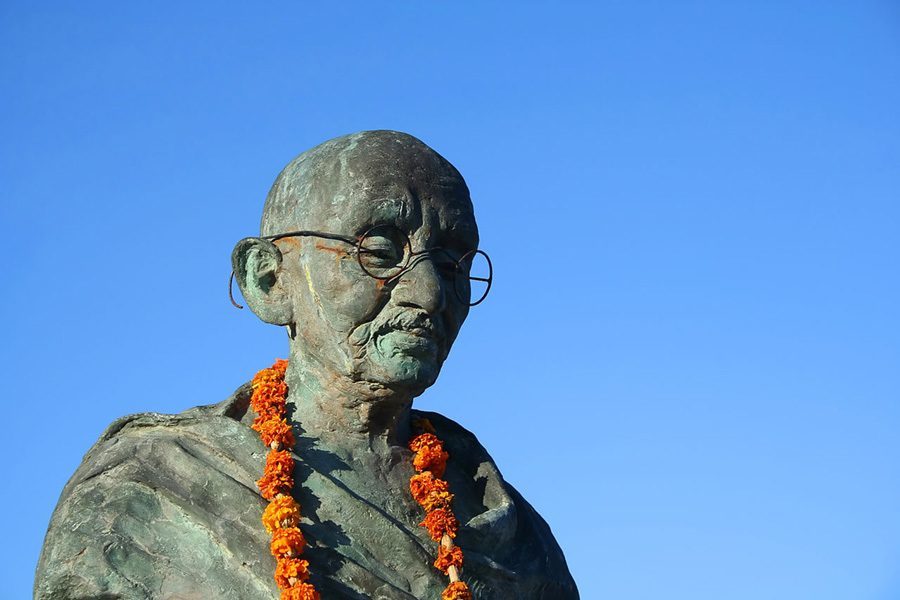 "You must not lose faith in humanity. Humanity is an ocean; if a few drops of the ocean are dirty, the ocean does not become dirty."Ian Mackenzie/Flickr 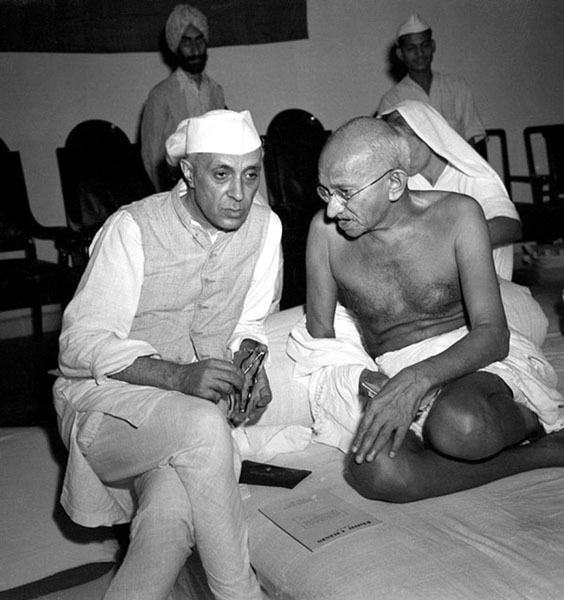 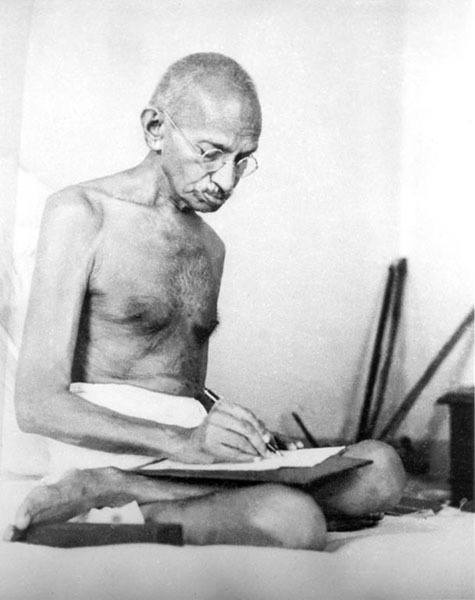 "I regard myself as a soldier, though a soldier of peace."Wikimedia Commons 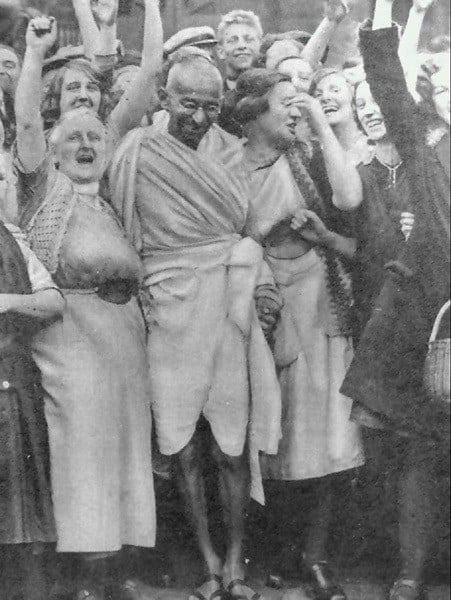 "To call woman the weaker sex is a libel; it is man's injustice to woman."Wikimedia Commons 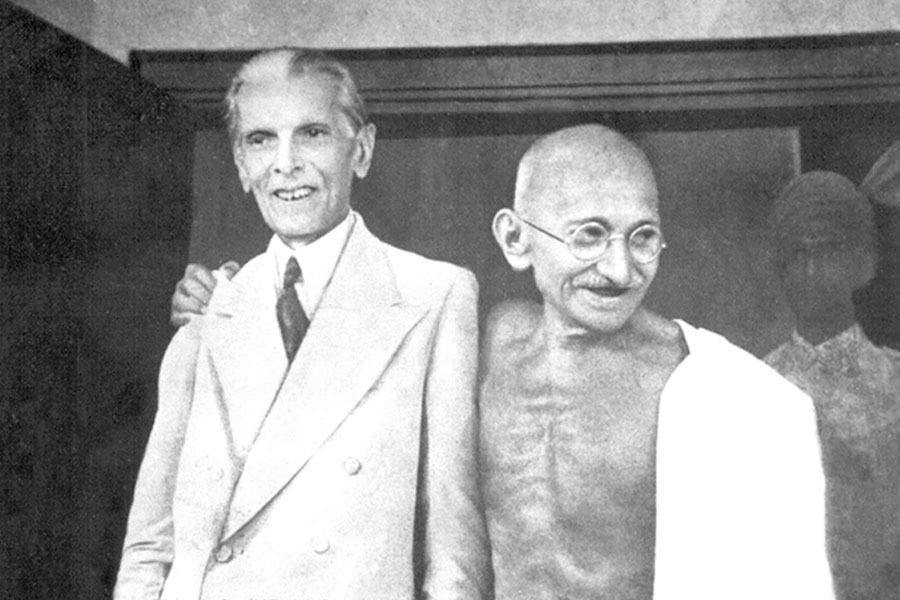 "The weak can never forgive. Forgiveness is the attribute of the strong."Wikimedia Commons 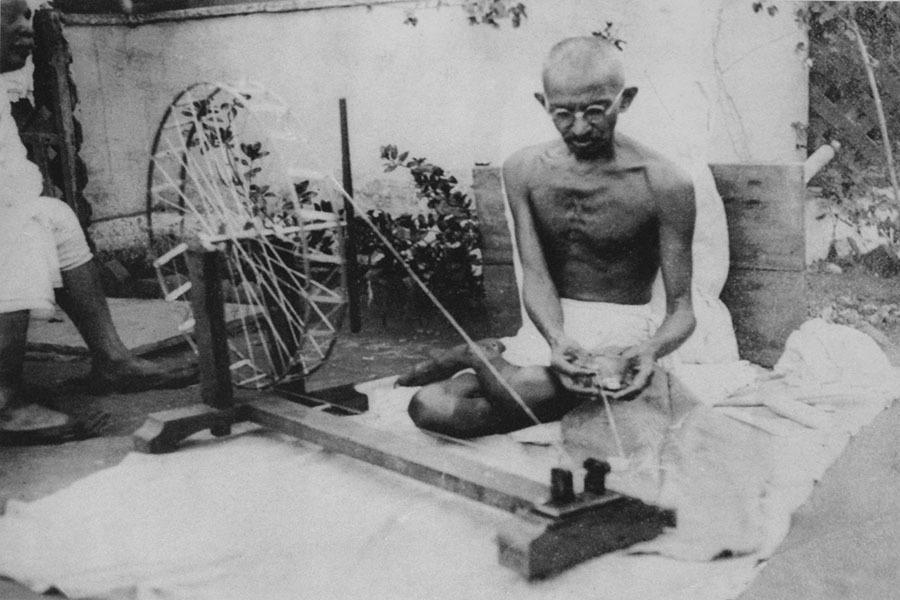 "It is unwise to be too sure of one's own wisdom. It is healthy to be reminded that the strongest might weaken and the wisest might err."Wikimedia Commons 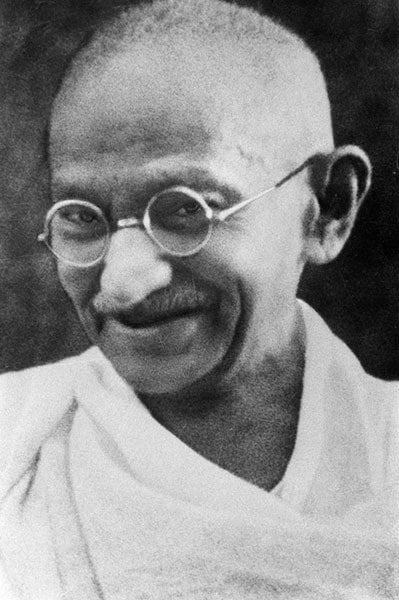 "Seven social sins: politics without principles, wealth without work, pleasure without conscience, knowledge without character, commerce without morality, science without humanity, and worship without sacrifice."Wikimedia Commons 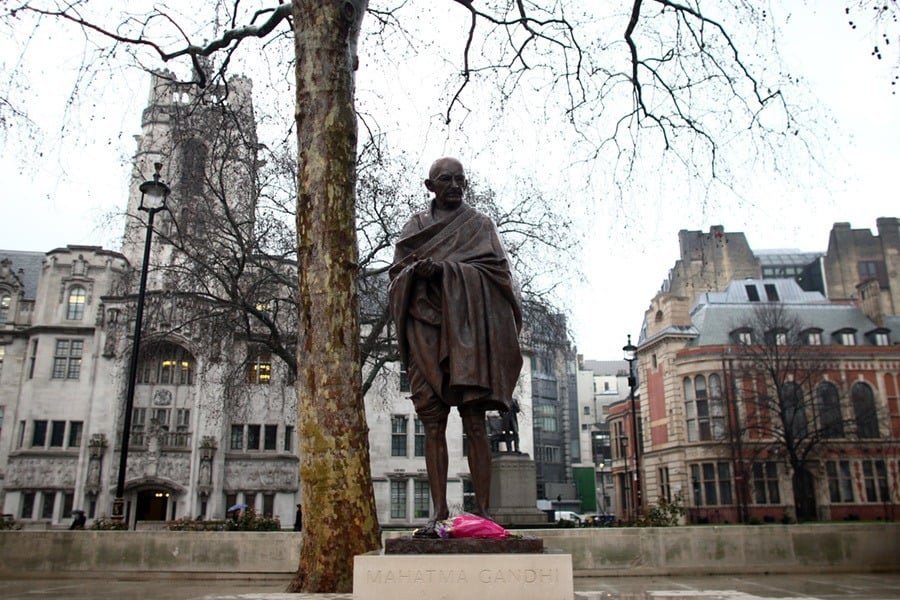 "'Hate the sin and not the sinner' is a precept which, though easy enough to understand, is rarely practiced, and that is why the poison of hatred spreads in the world."Carl Court/Getty Images 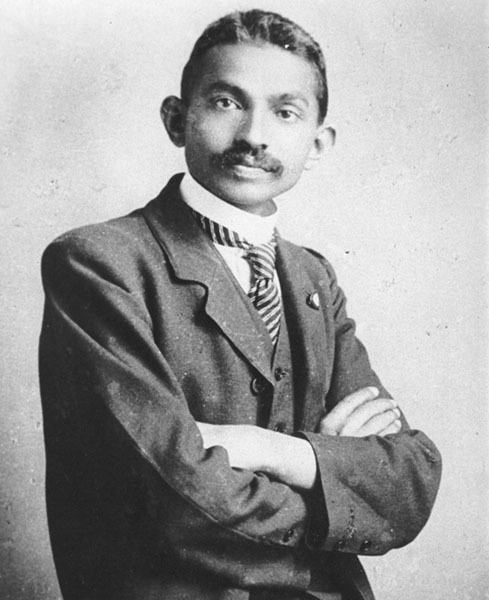 "If India adopted the doctrine of love as an active part of her religion and introduced it in her politics. Swaraj [self-rule] would descend upon India from heaven."Wikimedia Commons 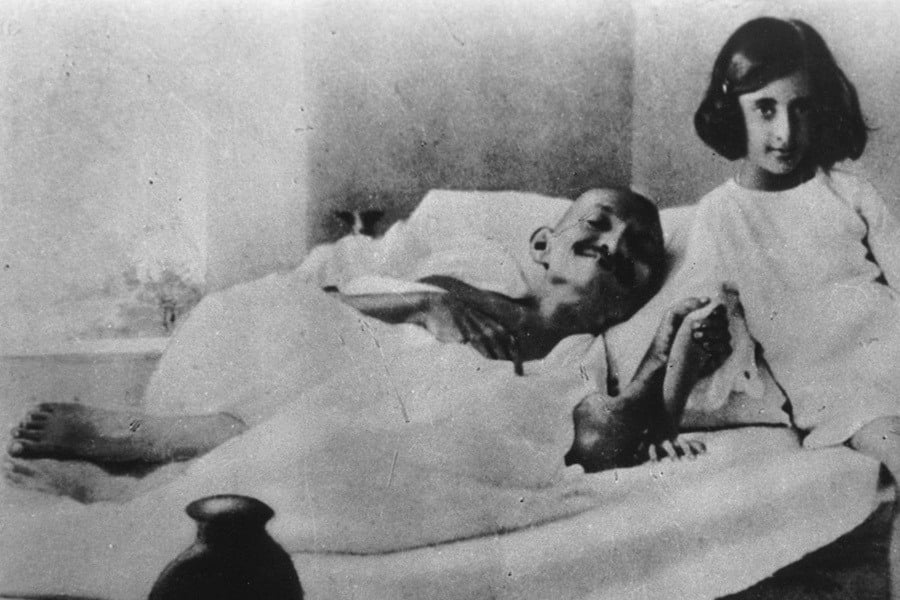 "I’m a lover of my own liberty, and so I would do nothing to restrict yours. I simply want to please my own conscience." Wikimedia Commons 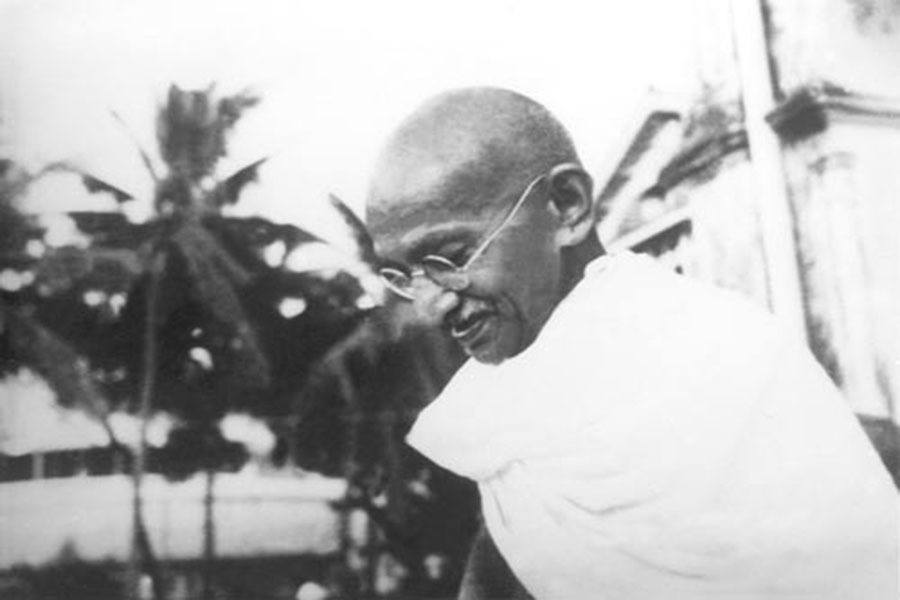 "A good person will resist an evil system with his whole soul. Disobedience of the laws of an evil state is therefore a duty."Wikimedia Commons 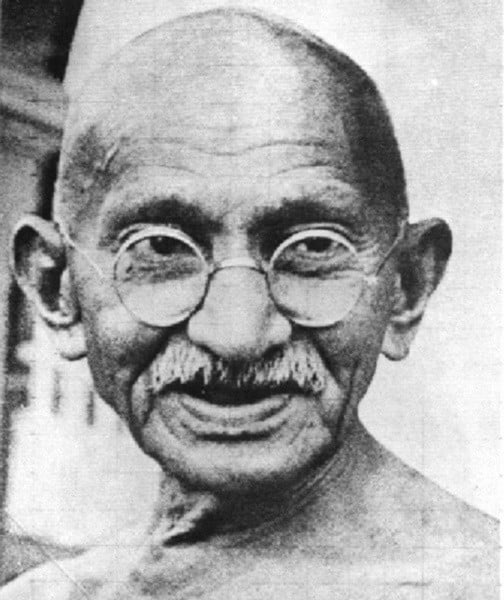 “Happiness is when what you think, what you say, and what you do are in harmony.” Wikimedia Commons

Next, check out these inspiring Nelson Mandela quotes. Then, check out 21 of the most profound Malcolm X quotes. Finally, have a look at the best collection of Bruce Lee quotes that you'll ever find.