The Contentious History Of The “Happy Birthday” Song

Up until this year, you were legally bound to pay one of the biggest media companies in the world a fee if you sang “Happy Birthday” in public. Here’s the backstory. 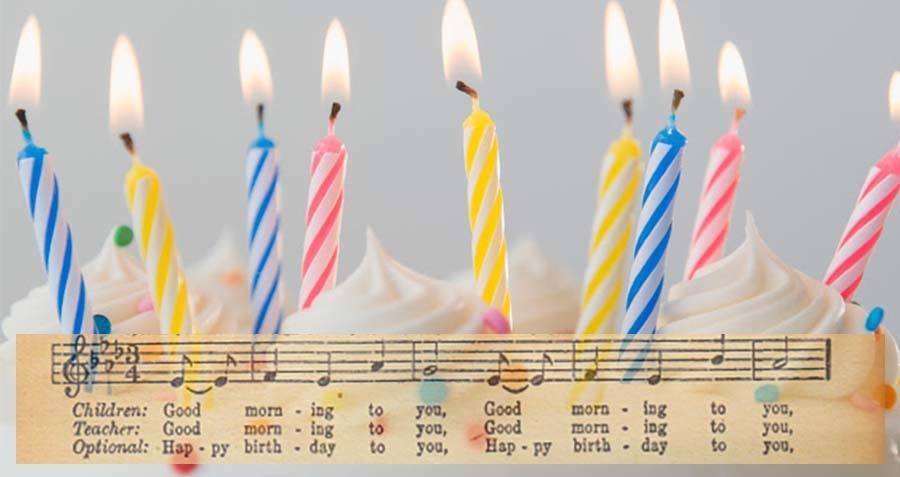 It’s bigger than the Beatles, Bach, and Beethoven. It’s beloved by children, often reviled by adults, and has been translated into nearly 20 languages. So just what is the omnipresent, divisive item in question?

The “Happy Birthday” song. And despite its ubiquity, its owners have been able to charge royalties for those who sing it for decades.

That’s right: up until this year, “Happy Birthday” was not part of the public domain, but instead a copyrighted moneymaker for its owners at Warner Bros. So just how did the English language’s most recognized song become so well known — and such a hotly-contested legal entity? 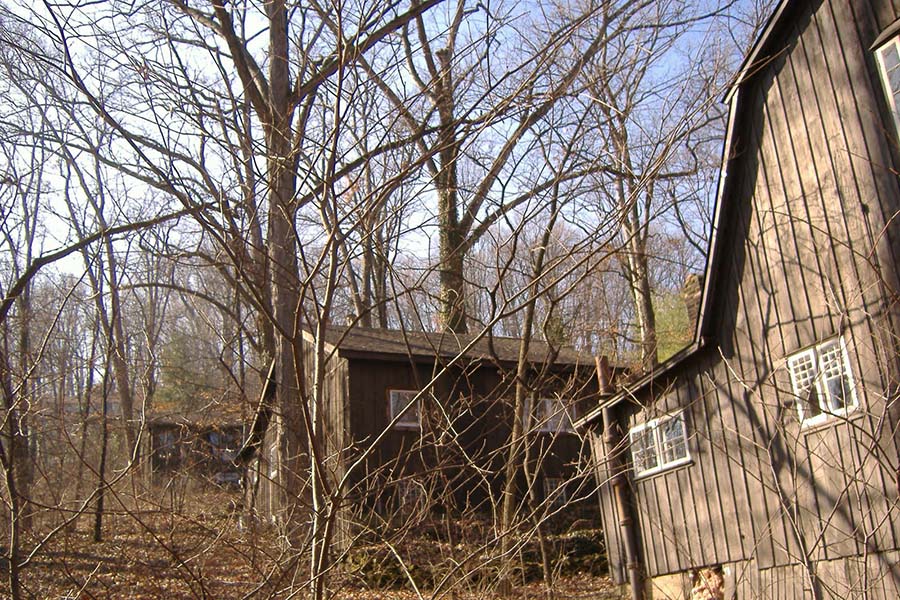 The Kentucky cabin where the Hill sisters are said to have written “Happy Birthday.”

As with most folk music, it’s hard to point to the song’s definitive origins. Many accounts have Louisville, Kentucky sisters Patty and Mildred Hill down as the song’s original authors — or at least the authors of the song which led to “Happy Birthday” — which they wrote at the tail end of the 19th century.

As the song’s popularity expanded, the Hill sisters began to file suits against its unlicensed use — even against composers and playwrights Irving Berlin and Moss Hart, who allegedly used the song in a Broadway musical, The Band Wagon. Still, the sisters never copyrighted “Happy Birthday” (although they did copyright “Good Morning to All”) with Patty saying that she “[was] never a money grubber.”