The Contentious History Of The “Happy Birthday” Song

When “Happy Birthday” Became An Object Of The Law

In 1935, the sisters changed their tune. Following a lawsuit, Patty and Mildred’s sister Jessica — presumably tired of the melody being used without authorization — copyrighted and published “Happy Birthday” with the Clayton F. Summy Company. The Hill sisters, according to the language of this copyright, had rights to the song if sung for profit until 1991.

Later that decade, John F. Sengstack bought the Summy Company, and renamed it Birch Tree Ltd. Decades later, media giant Warner Music bought Birch Tree Ltd. for $25 million. Due to this series of legal transfers, Warner Bros. said that it owned the copyright to the song in its entirety.

In practice, this meant that anyone who wanted to sing the song in a public space had to pay Warner Bros. royalties in order to do so without legal repercussion.

And that applied to everyone. Indeed, Walt Disney had to pay Warner Bros. $5,000 to use the song in a parade. According to the Telegraph, the royalty charge for a scene from civil rights documentary Eyes on the Prize in which Martin Luther King Jr. celebrates his birthday — was so high that the film was never released on DVD.

But when people actually did bite the bullet and pay for the use of “Happy Birthday,” it garnered Warner Bros. a lot of money. According to Warner, the copyright translated into $2 million in royalties each year, much of which went to the Hill Foundation, a charity founded in the name of the Hill sisters. 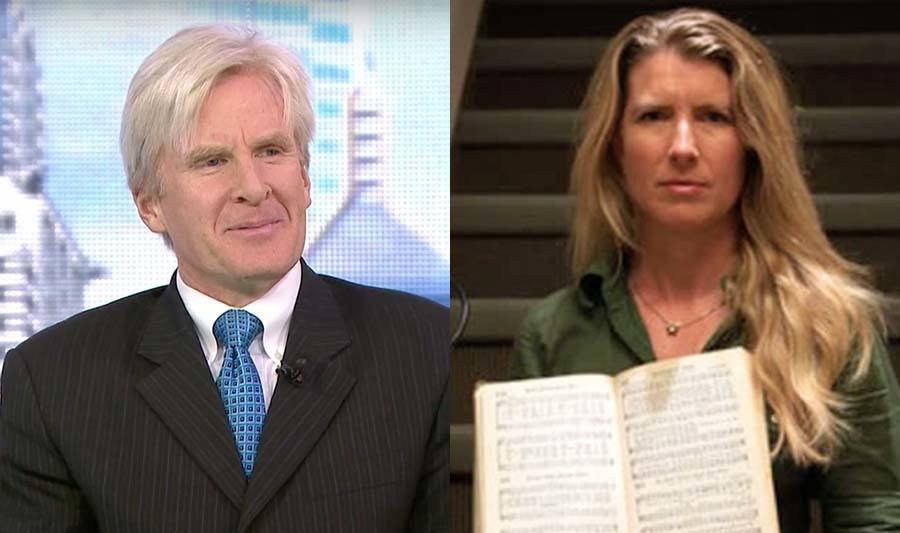 After Warner Bros. acquired the song in 1988, the company said that it held the copyright until 2030 — which gave them decades more to reap the fruits of what some have called the single highest-earning song in history.

Given the length of the copyright extension and the song’s quasi-folk status, filmmakers and attorneys began to organize in opposition. These individuals believed that Warner Bros. held a copyright to an object that should be part of the public domain, meaning that the song is not subject to copyright.

Perhaps the most staunch anti-copyright lawyer involved was copyright law professor Robert Brauneis. Scouring through ample court records and writings in making his case against the copyright, Brauneis writes in “Copyright and the World’s Most Popular Song” that since only certain arrangements of the song were renewed in 1963, the end of the original copyright’s term, the song became part of the public domain.

Brauneis didn’t end his argument there. In addition to the fact that the wrong name appears on the original copyright, Brauneis says that since there is “scant evidence that either [Patty or Mildred Hill] wrote the song,” and Warner Bros. can only claim ownership of the song if they can definitively prove that the Hill sisters wrote it, the song should not hold a copyrighted status.

Based in large part on Brauneis’ research, in June 2013, filmmaker Jennifer Nelson — who was producing a documentary on the song “Good Morning to All” and had to pay $1,500 in royalties to use “Happy Birthday” — decided to take Warner Bros. to court, alleging that the media giant had falsely claimed copyright to the song.

“I mean, they’re charging filmmakers like myself who are cobbling together tiny budgets and they’re charging thousands of dollars for a song that they don’t even own?” Nelson told the L.A. Times. “There was really no turning back at that point.”

Nelson combined her case with another filed in California and demanded not just that she be repaid for the costs of gaining rights to the song, but that everyone who paid to use the song be reimbursed for their costs as well.

Since all relevant witnesses were dead, Nelson’s attorneys were in need of a smoking gun — and they believed they found it in a three-dollar purchase from Amazon. A 1922 songbook the attorneys ordered included “Happy Birthday” song, along with a line which read “Special permission through courtesy of the Clayton F Summy Company.”

Given the fact that music published before 1923 is usually considered to be part of public domain, and that the lyrics were published at the time without a valid copyright notice, the attorneys argued that the song was part of the public domain.

In September 2015, Judge George H. King ruled that Warner Bros.’ copyright claim was indeed invalid, and that the 1935 copyright they held only applied to a single arrangement of the song, not the song in its totality. Since there were no other claimants to the copyright, the song effectively became public domain.

In February of this year, Warner Bros. agreed to dole out a total of $14 million to those who had paid for the song’s use. The following month, judges deemed “Happy Birthday” part of the public domain.

As for what’s next for “Happy Birthday”‘s liberators, they’ve set their sights on a new song in need of freedom: “We Shall Overcome.”

Next, read about the truth behind these popular music myths.