10 Bizarre Myths From The World Of Music

The music industry has always nurtured eccentricity. Usually, being somewhat of a “character” ensures more publicity and more album sales, which means that if the individual going into the industry isn’t a character off the bat, he or she will become one over time. Just check out Kanye West’s career if you don’t believe us. Of course, sensational people tend to lead to sensational stories, which get passed on so many times that they become accepted as fact. But as with auto-tune, these stories don’t always depict reality: 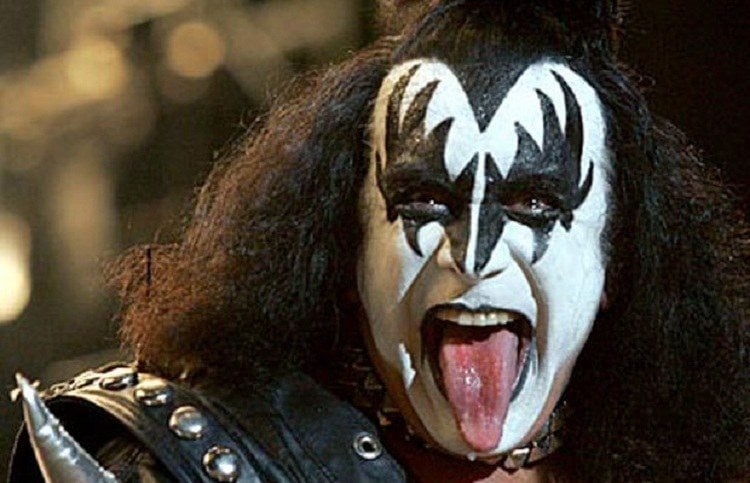 Gene Simmons is probably more famous for his extra-long appendage than he is for his music. Everyone knows that the Kiss bassist has been endowed with an enormous tongue, mainly because he is not shy about flaunting it whenever before the public eye. Over time, this has led to the myth that his impressive organ might actually be the result of a medical procedure. Yes, some believe that Simmons had a cow tongue surgically attached to his own.

There are a few reasons why this myth is just the result of tongue envy. For starters, while Gene might have a big tongue compared to your average mortal, it’s still petite relative to a cow tongue, which is about a foot in length. Even the tip of it would be twice as wide as a human tongue, which means that there’s simply no room in his mouth for it. Furthermore, while the rocker has a big tongue, he’s still bested by Nick Stoeberl, who holds the record for having the world’s longest tongue. 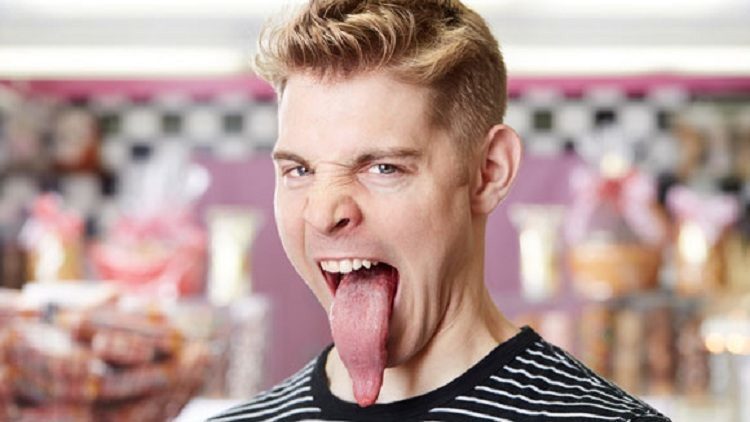 Nick holds the Guinness world record for longest tongue in the world. Mom must be proud. Source: Guiness World Records

The White Stripes are brother and sister 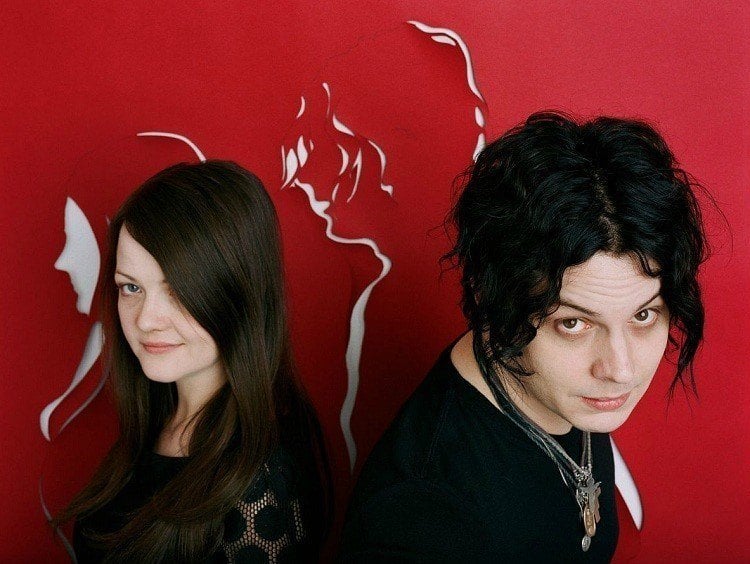 The public can’t be blamed too much for this one, since Jack and Meg White routinely asserted in interviews that they are siblings. In reality, the two of them were married and divorced by the time they reached international fame. Ever since the truth came out, Jack and Meg kept making allusions to their fraternal bond, but nobody’s buying it anymore.

311 Is Affiliated with the KKK 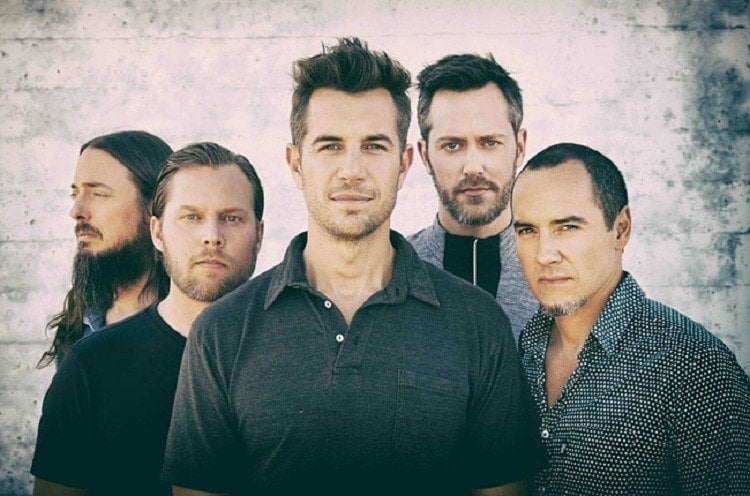 This myth comes courtesy of people who enjoy creating crackpot conspiracy theories in their free time. It’s also because ,at the beginning, the band made up different stories regarding the origin of their name. One version said that they believed 3 minutes and 11 seconds is the perfect length for a song. However, rumors soon began cropping up that the name stands for KKK. K is the 11th letter of the alphabet and 3-11 (which is how the name of the band is pronounced) means 3 Ks or KKK.

Suffice to say that members of the band were quite disturbed to find out about the connection people were making, and later issued a statement to set the record straight. According to them, the name comes from the Omaha police code for indecent exposure. It was written on a ticket that bassist P-Nut got for skinny dipping. 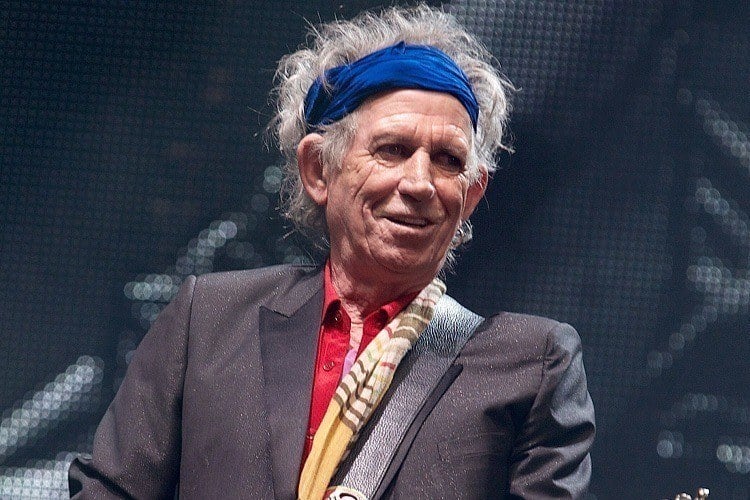 This goes to show that people believe the Rolling Stones are capable of anything Source: Page Six

This is another case of a musician having a bit of fun with the press. In an interview, the Rolling Stones guitarist casually mentioned that, after his father passed away, he snorted his ashes or “ingested his ancestor”, as he put it. The revelation soon became headline news and everyone reported it without bothering to check if Richards was actually being serious. As it turned out, he wasn’t and the guitarist was quite surprised that everyone believed him so readily. His confession was much meeker: Richards sprinkled the ashes under a newly-planted oak tree. 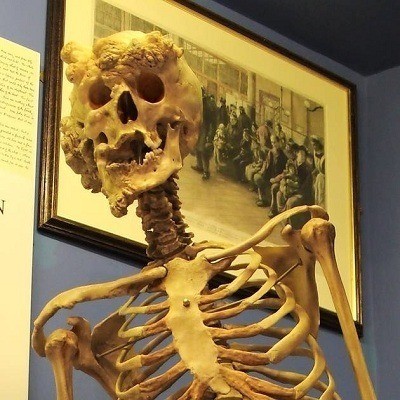 Because who wouldn’t want this decorating their home? Source: Pix Shark

If there is one artist we were willing to believe anything about, it was Michael Jackson. Without a doubt, one of the most bizarre rumors about him was that he bought the Elephant Man’s skeleton.

The Elephant Man was John Merrick, a 19th century man afflicted with many physical deformities and whose life translated to film in The Elephant Man, starring Anthony Hopkins. While MJ may or may not have attempted to purchase the skeleton, it was never up for sale. It has always been under the care of the Royal London Hospital and is rarely even put on display.