10 Bizarre Myths From The World Of Music 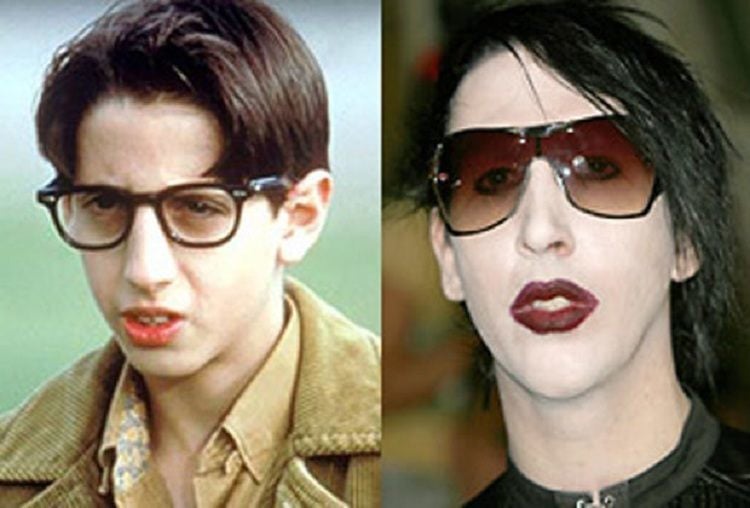 People are fascinated with the idea of a dorky, innocent kid turning into Marilyn Manson, the hardcore rocker and scourge of every parent throughout the 1990s. There is a slight resemblance between the two, which partially explains this myth’s origins.

It’s also helped by the fact that Josh Saviano, the actor who actually played Paul, soon retired from acting to become a lawyer. His sudden disappearance from the limelight made people think the child actor simply reemerged as a shock rocker. However, last year Saviano did make a return to television in order to play a guest role on Law & Order.

Robert Johnson sold his soul to the devil 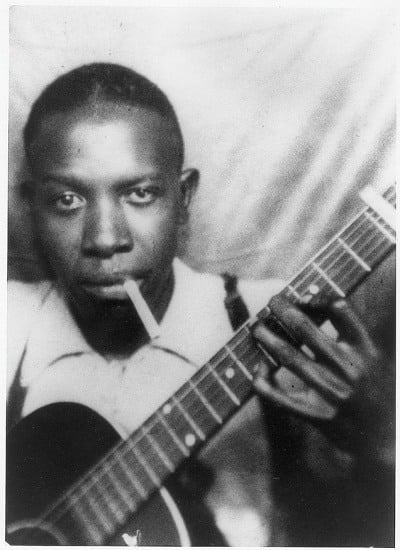 Very few musicians are surrounded by more mystique than Robert Johnson, the early and highly influential blues player. According to legend, Johnson met the devil at a crossroads and sold his soul in order to become the best guitarist in history. The Faustian tale is supported by a belief that Johnson simply disappeared for a while and then returned with an abnormal talent for playing guitar, as well as his mysterious at the age of 27, which still remains unclear to this day.

In reality, Johnson never disappeared (although he mainly played at black clubs) and he got great at the guitar in a much less exciting manner– by practicing. In fact, the only spooky aspect of this story is that Johnson enjoyed practicing in graveyards because it was quiet. 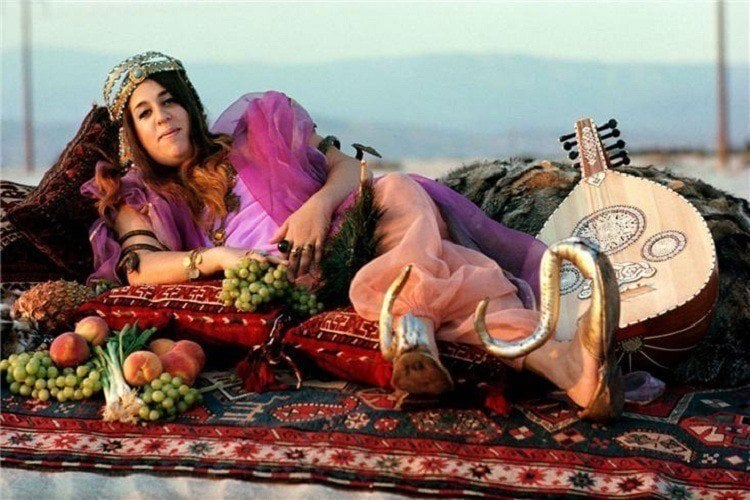 A member of The Mamas and the Papas, Cass Elliot was always a bit on the heavy side, which is why nobody had trouble believing that she died choking on a ham sandwich at age 32. However, this was born out of police exuberance, not fact. The police made a press statement before an autopsy was performed, where they blamed the half-eaten sandwich inside her room as the likely cause of death. Later on, when an autopsy was performed, no food was found in her windpipe and a heart attack was ruled to be the official cause of death. 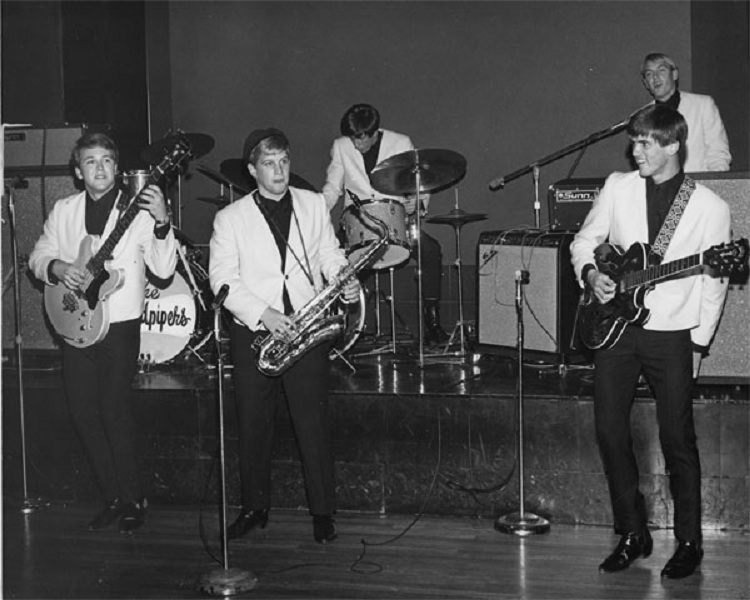 So nice the FBI has its priorities in order Source: WordPress

This one is partially true. There have been about a million different covers of Louie Louie, but we are talking about the most famous one, The Kingsmen’s version. It is well-known for its slurred singing, which convinced one bored parent that the song was obscene. Desperately trying to fill the void that was this parent’s life, the complaint made it all the way to Bobby Kennedy, who was U.S. Attorney General at the time. Eventually, the FBI got involved and conducted a four-month investigation to determine if the song has vulgar lyrics or not. As it turned out, it didn’t. 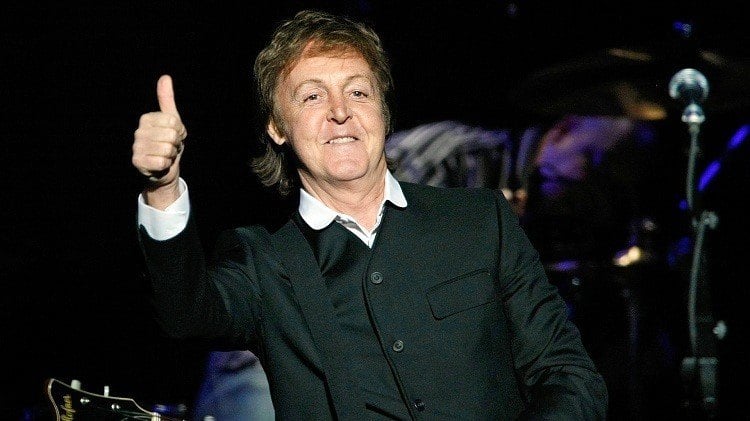 We conclude this series with the biggest myth/conspiracy theory that has hounded the music industry for over four decades – that Paul McCartney died and was replaced with a lookalike. Supposedly, this happened all the way back in 1967 when the real Paul died in a car accident, but it wasn’t until 1969 when the “truth” became widespread. Since then, the idea has only gotten bigger, helped by the fact that the members of the band enjoyed leaving “clues” for conspiracy theorists to find.

Of course, it wasn’t long until people started seeing clues where there were none, like messages revealed by playing Beatles records backwards. But to these “truthers”, the real tell-all lies within the iconic cover to Abbey Road.

Myth believers claim that the cover image is highly symbolic and reveals the truth of Paul’s death. John, in front of the pack and dressed in white, represents a priest or some other holy figure. Ringo, dressed in black, is the mourner and denim-clad George is the gravedigger. This leaves Paul, dressed in a suit and with no shoes on, who obviously represents the body being buried. 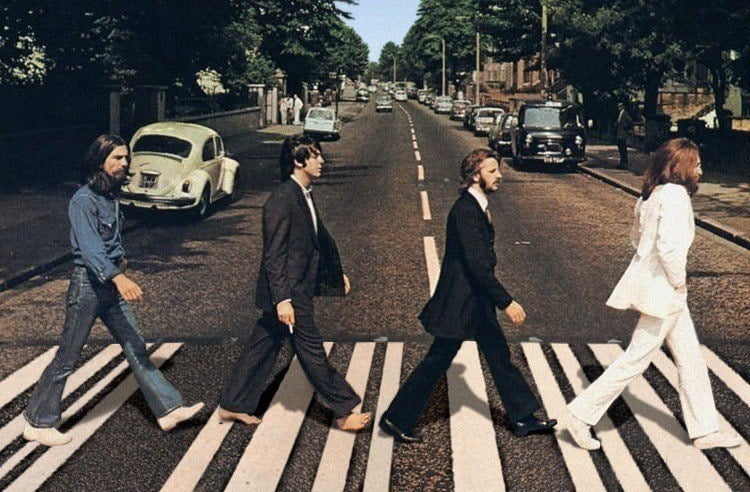