5 Disarming Spider Facts That Prove How Much We Need Them 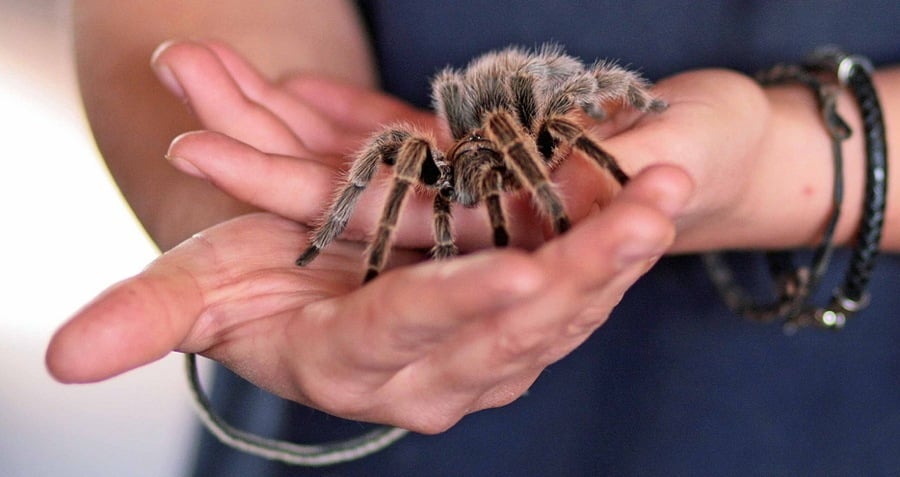 Should a spider drop down on your work desk or go skittering across your kitchen floor, the initial instinct is to grab the nearest rolled up newspaper. Horror stories about bites and infestations haunt every nature program and recess of the internet, feeding our unease with these creatures.

Yet all of this negative attention pointed towards these tiny, hardworking arachnids actually undermines the numerous contributions they provide to your daily life. Here are some spider facts that will hopefully make you put that rolled up newspaper down and let our eight-legged friends live to see another day: 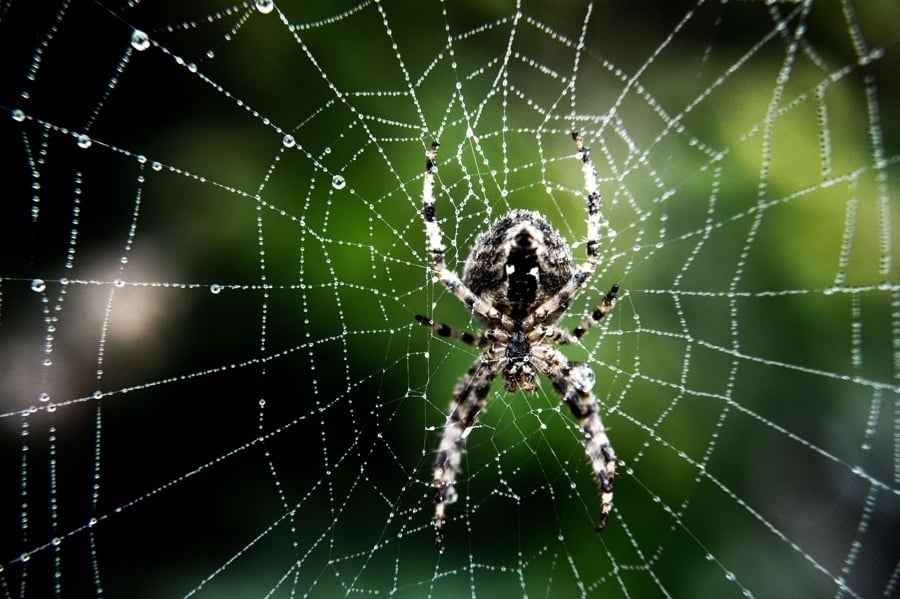 Stronger than steel and more stretchy than an elastic band, spider silk has long held much promise for the future of our construction and medical industries, among others.

Not only could this silk be used to make durable cables for bridges, it could also offer us safer and more durable sutures, skin grafts, and even artificial ligaments.

However, scientists are currently searching to find an artificial equivalent to this silk (including successful trials at recreating spider webs by giving the “spider silk gene” to silk worms), as spiders’ cannibalistic nature makes them difficult to farm.

Given the overwhelmingly negative spider facts plastered across the Internet, it seems as though these arachnids are built simply for biting and attacking prey. However, one such creature aptly named the peacock spider has proved that it is capable of a much less threatening display: dancing.

Come mating season, this colorful little spider sets off in search of a mate. Upon finding a female that piques his interest, he lifts up the colorful cape hanging off his abdomen, shakes it, and waves his long arms in a dance the likes of which you’ll scarcely find elsewhere in all of nature.

They Keep Disease At Bay 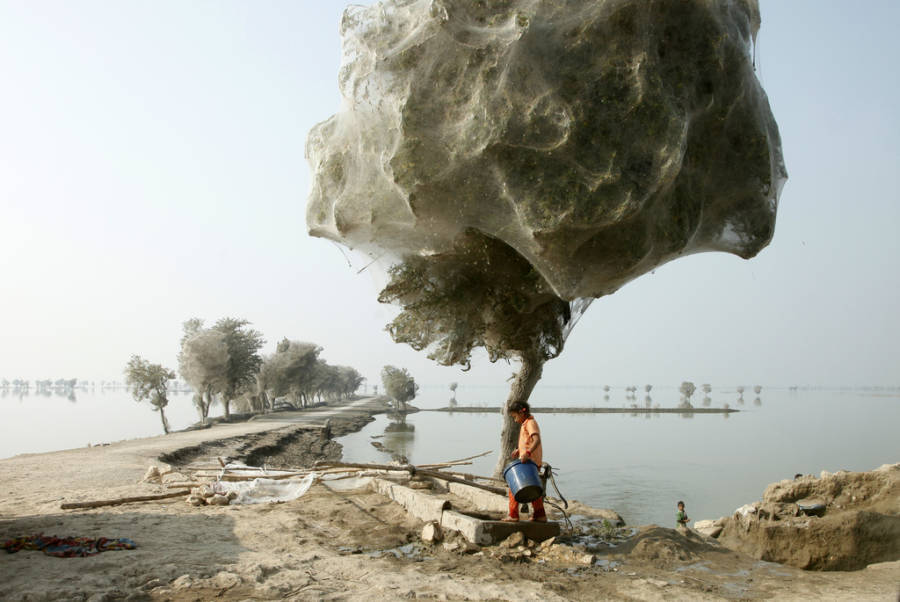 UK Department of International Development/FlickrTrees in Sindh, Pakistan enveloped in spiderwebs after flooding forced the arachnids to high ground in December 2010.

The historic 2010 floods in Pakistan, which affected about 20 million people, caused displacement, property destruction, injury, and death. Yet one curious result of those floods has since stuck in the minds of people around the world.

In the Sindh province, it came as a great surprise when spiders, who were fleeing the rising water, headed for higher ground, engulfing entire trees with their webbing. Yet everyone in Sindh — and around the world, via the Internet — who saw this as terrifying evidence of an arachnid takeover missed one crucial aspect of this story.

But the spiders happily feasted upon the mosquitoes caught in their ghostly, arboreal shrouds, causing a significant reduction in the mosquito population. And these kinds of helpful spider gatherings aren’t a once-in-a-lifetime experience either, as Australia has also seen similar benefits from spiders displaced by floods.