5 Disarming Spider Facts That Prove How Much We Need Them

Spider Facts: They Protect Your Home 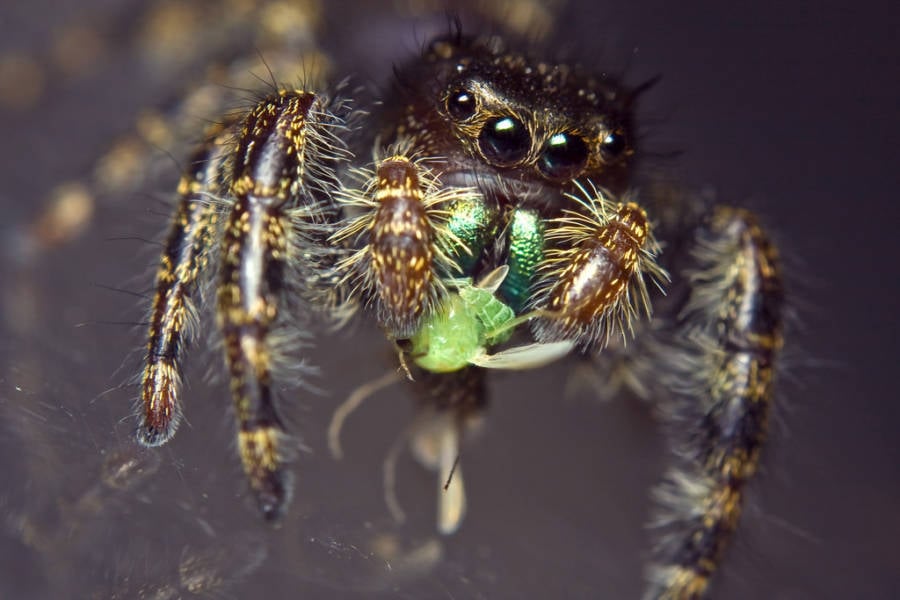 While we may want to rid our homes of spiders, it’s best to reconsider. The average spider can eat as many as 2,000 bugs each year (aided by the ability to leap up to 50 times their own body length — at least for jumping spiders), including harmful and/or annoying pests like moths, mosquitoes, and flies.

And while spiders will take care of these pests, it’s rather unlikely that a spider will go out of its way to approach you, especially out of aggression. Due to their extremely poor eyesight, most spiders that drop down on their human roommates do so completely by mistake. 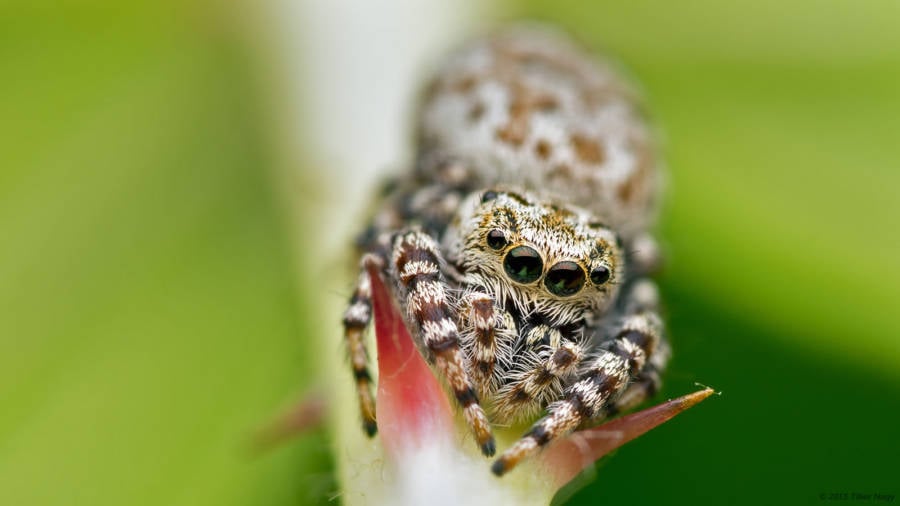 Tibor Nagy/FlickrA peppered jumping spider, one of the kinds used to control pests.

Much to the dismay of farmers, insects are durable, resilient creatures. Their ability to build immunities to chemicals and poisons yields booming pest populations while the number of inadvertent pesticide poisonings in humans and animals swiftly rises.

However, when Chinese farmers in the Hubei Province released spiders, instead of pesticides, into their fields to prevent crop loss due to stink bugs and boll weevils, the farmers were able to see a noticeable increase in healthy crops while their use of chemicals dropped by 80 percent — and that’s just one such example.

Provided that the spiders are given an artificial diet during times when the pest levels fall, they are both an organic and viable solution.

The old saying of “they fear us more than we fear them” — often applied to sharks, snakes, and others — holds even truer than you’d expect for spiders.

It is a documented fact, for example, that spiders have no desire to crawl into our mouths while we sleep or in any other way ruin our lives, contrary to what countless urban legends and false online “spider facts” suggest.

All that the spiders inside your house truly want to do is hang out on your wall, catch some of the fruit flies buzzing around your bananas, and stay out of your way.

Next, check out the prehistoric spider ancestor recently uncovered by scientists. Then, see the incredible banana spider in action.