The Edgy And Elegant World Of Mannequin Art 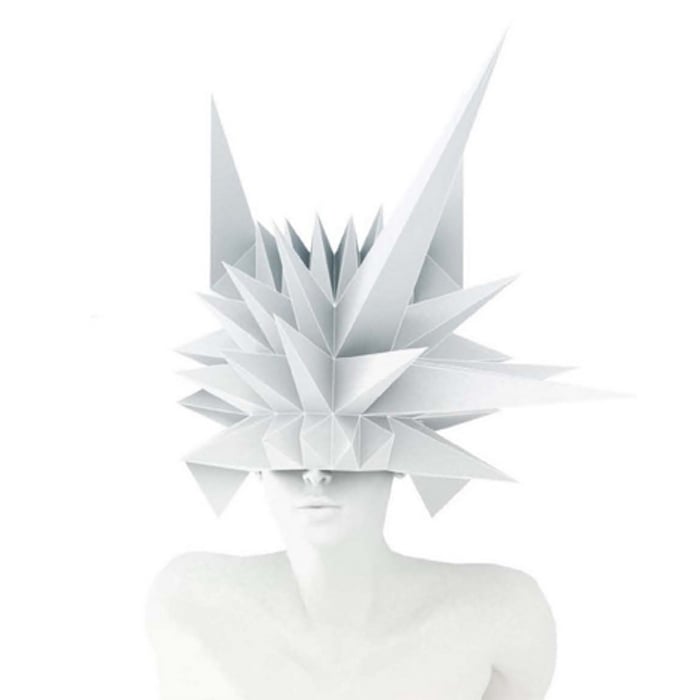 Architecture studio 3Gatti has long been known for its groundbreaking building designs, like the Shelf Hotel and upside down stores featuring mannequins hanging from the ceiling. Shifting their focus from buildings to the human body, the design studio has come up with a new and ingenious way to customize mannequins in window displays. Bored with faceless heads that stare out at customers, the firm has created a cheaper, edgier alternative to transforming the entire mannequin: the mask. 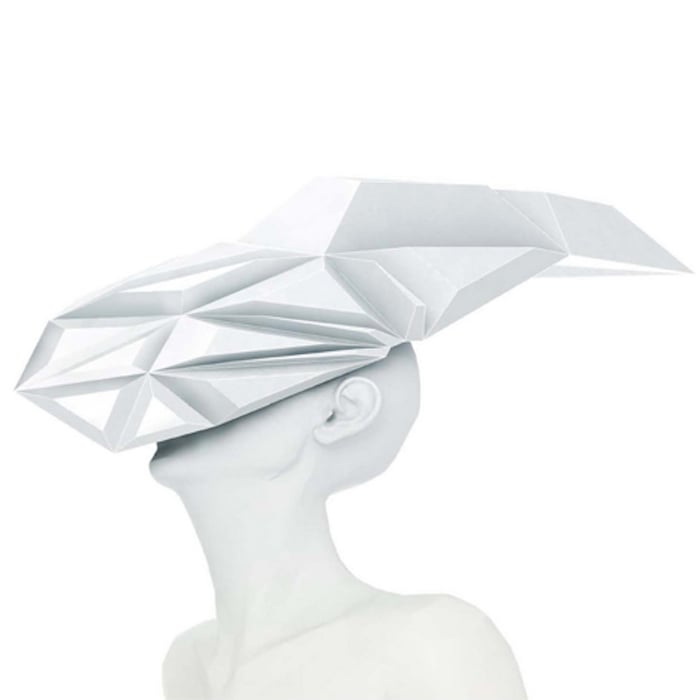 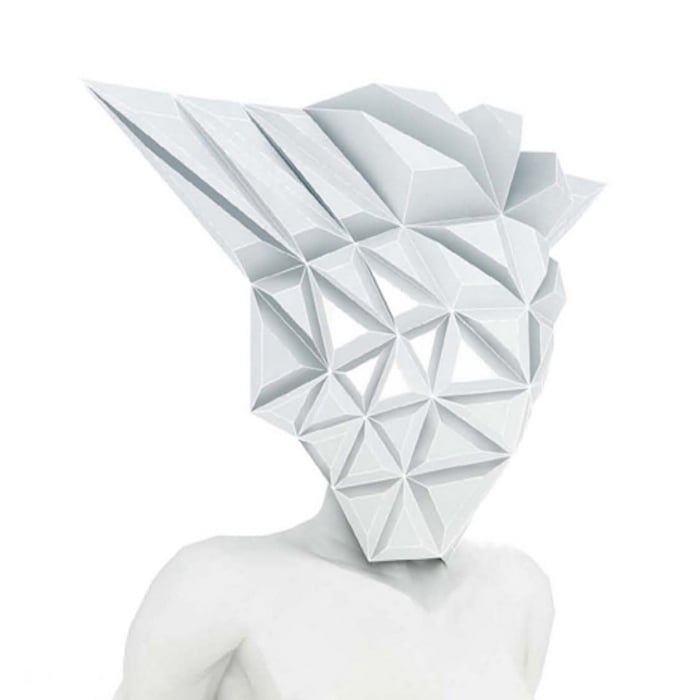 ‘The Masko’ is a series of paper origami masks that can be transformed into trapezium-shaped adornments for mannequins. A good degree snazzier than your simple store display, the space-age shapes and symmetrical spikes have caused quite a stir in the design world. Revolutionizing the ways in which we perceive the humble mannequin, 3Gatti said the idea was based on the self-concealment we practice every day by leading online lives. 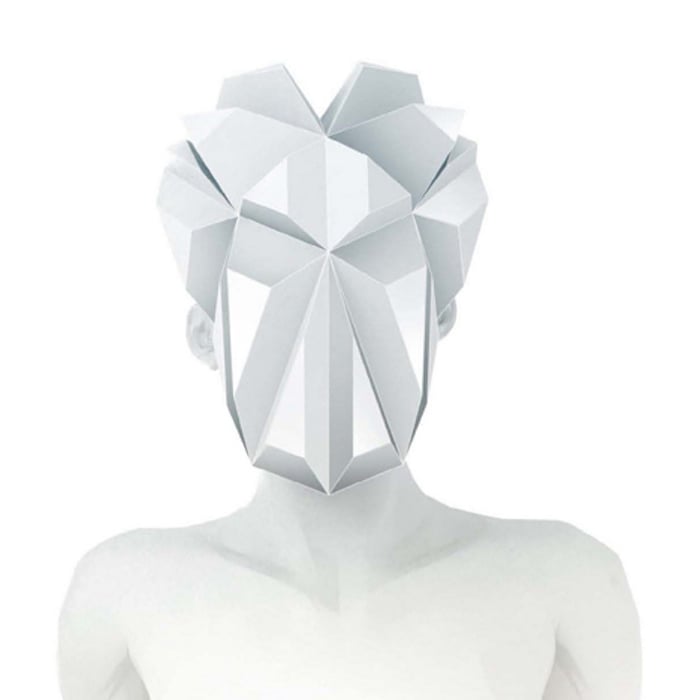 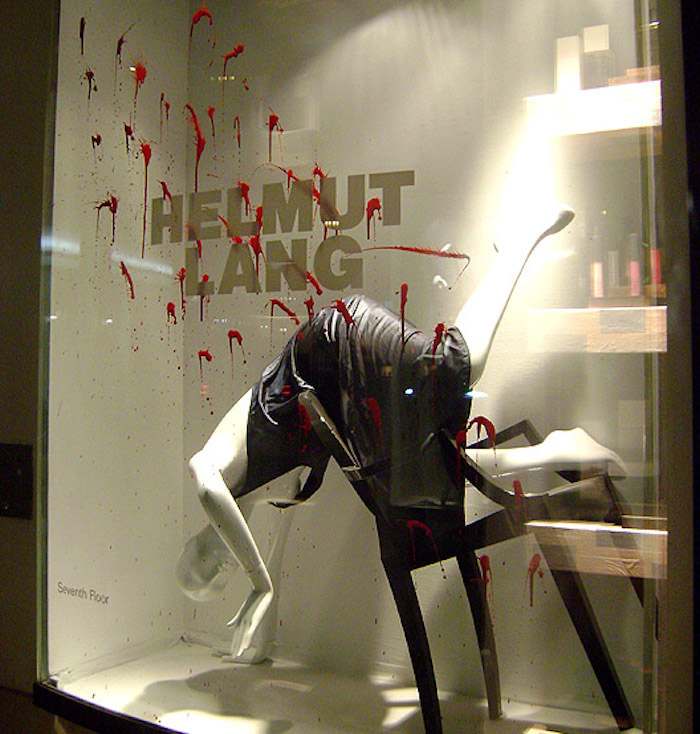 You wouldn’t expect a shop window of the upscale department store Barney’s to cause a massive media outrage, but back in 2009, news articles abounded about their risqué use of mannequins in the heat of a violent struggle.

Drawing inspiration from classic gangster films, Barney’s dressed its mannequins to kill and recreated scenes of femme fatales fending off members of the mob. Shoppers, who by their comparative silence seem to take little issue with sexed-up mannequins peering at them or their children from display windows, were offended by the blood spatters and reacted accordingly. Soon enough,the edgy and macabre display was pulled from the storefront. 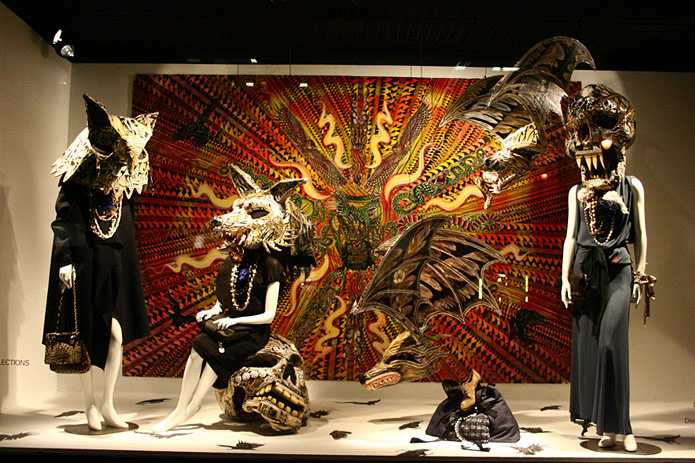 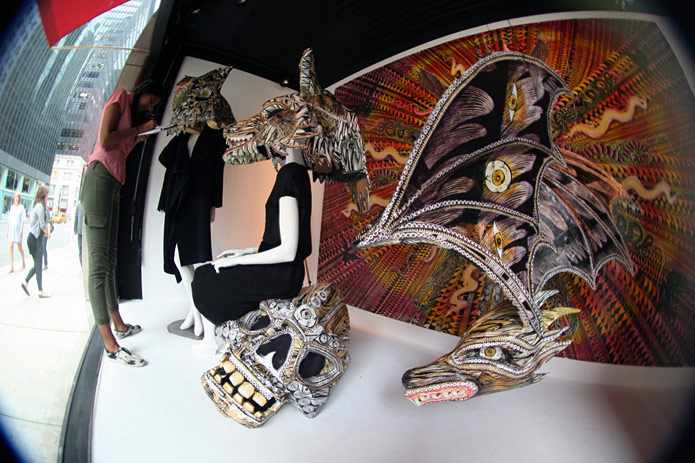 Barney’s bounced back from its fashion fiasco in the following summer when they brought in Brooklyn-based artist Dennis McNett to create a folkloric display fit for kings. Dressed in oversized animal masks and standing amid mythical papier mâché sculptures, the mannequins were praised by design gurus the world over. 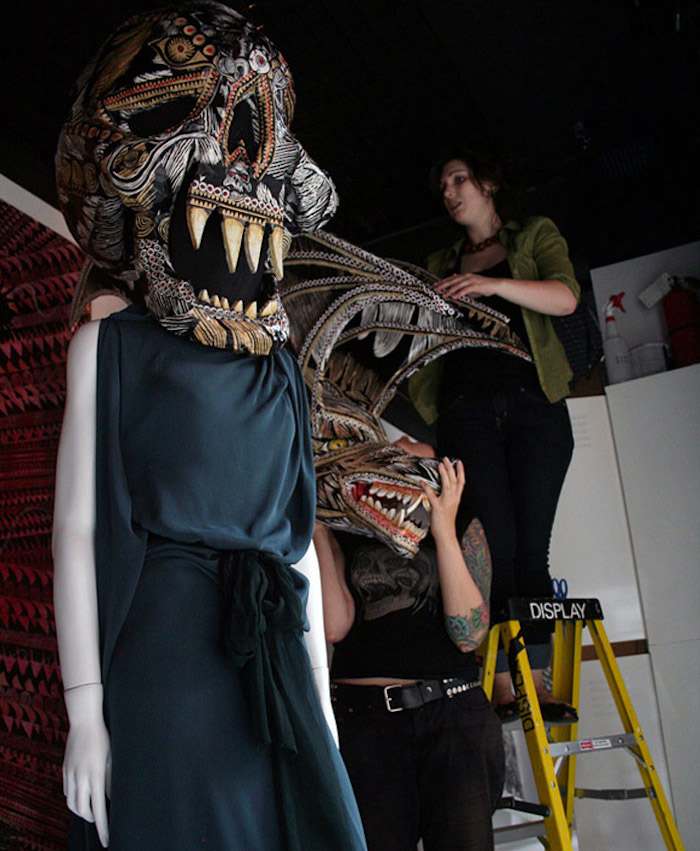