On March 18, 1964, Marise Chiverella was murdered by a stranger on her way to school. Now, using DNA technology and genealogy, police have identified her killer. 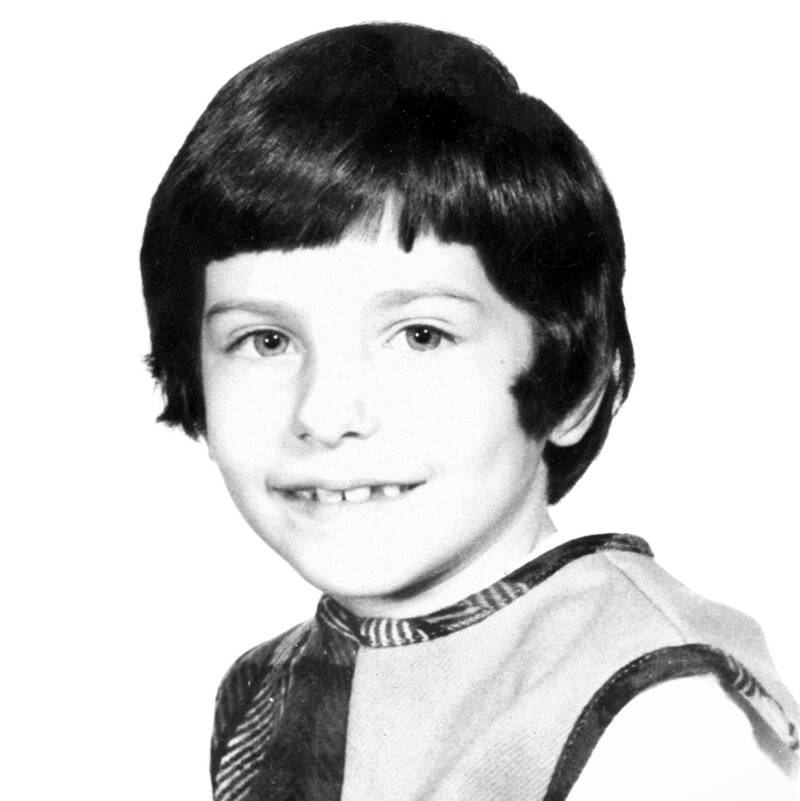 Fifty-eight years ago, a man noticed what looked like a large doll in a coal-mining waste pit in Hazleton, Pennsylvania. The “doll” was actually a nine-year-old girl, Marise Ann Chiverella. Now, her murder has finally been solved thanks to DNA technology.

Pennsylvania State Police announced in February 2022 that they had identified Chiverella’s killer: James Paul Forte, a then-22-year-old who lived six or seven blocks away from Chiverella. Police believe, however, that the attack was random.

“Generations of troopers… have worked this and given it special attention due to the nature of this investigation,” said Lieutenant Devon M. Brutosky. He noted that, since the Pennsylvania State Police was founded in 1905, the agency has spent half its existence trying to find Chiverella’s killer.

On March 18, 1964, Chiverella left home around 8:00 a.m. A quiet girl who enjoyed playing the organ and aspired to be a nun, Chiverella set out to bring some canned goods to her teacher at St. Joseph’s Parochial School. She planned to then attend morning Mass.

But she never made it. Somewhere along the way, she crossed paths with Forte, who bound, gagged, raped, and strangled her before dumping her in a coal-mining waste pit.

From that point on, Chiverella’s case went cold. Police never even considered Forte as a suspect. But they kept working to solve her murder, even decades later. 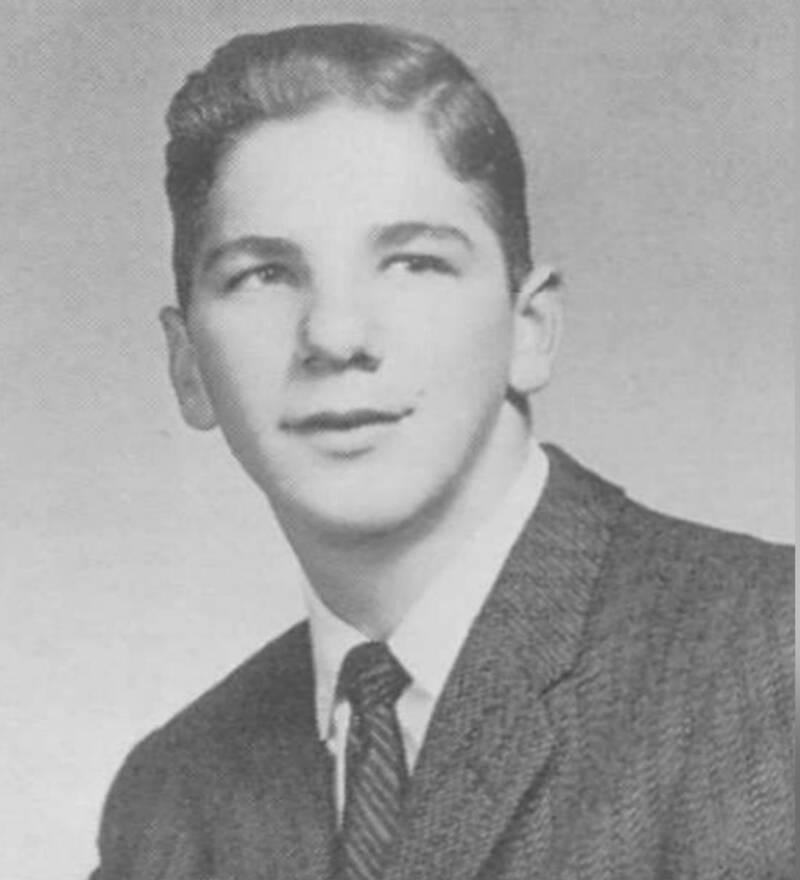 Pennsylvania State PoliceJames Paul Forte was 22 when he killed Marise Chiverella in what seemed to be a random attack.

In 2007, investigators were able to develop a DNA profile of the suspect from fluids left on Chiverella’s jacket. But the DNA didn’t match any criminals in their system.

“Police checked the database monthly against all other criminals that had DNA in the system,” explained Brutosky.

Then, in 2019, police tried a different approach and uploaded the DNA from Chiverella’s jacket to a genealogical database. This time, there was a match — but to what appeared to be a very distant relative.

Finally, in 2020, police got help from an unlikely source. An 18-year-old named Eric Schubert emailed the department and offered to build out a family tree. He’d volunteered with other cold cases before, and police accepted his help.

“I was looking for my next case where I could potentially be of help, and Marise’s case… I remember vividly was the first one I came across,” Schubert said. “I knew that I could, at least potentially, get this case a little closer to being solved.”

Schubert identified a number of Forte’s family members, many of whom voluntarily shared their DNA with the police. The family tree eventually led police to James Paul Forte himself, who had died of natural causes in 1980.

Police exhumed his body in January 2022. They found out a month later that his DNA was a match to the fluids left on Chiverella’s jacket.

“Unfortunately, Mr. Forte is not alive for us to prosecute,” Brutosky said. “However, he is the person that committed this crime.” 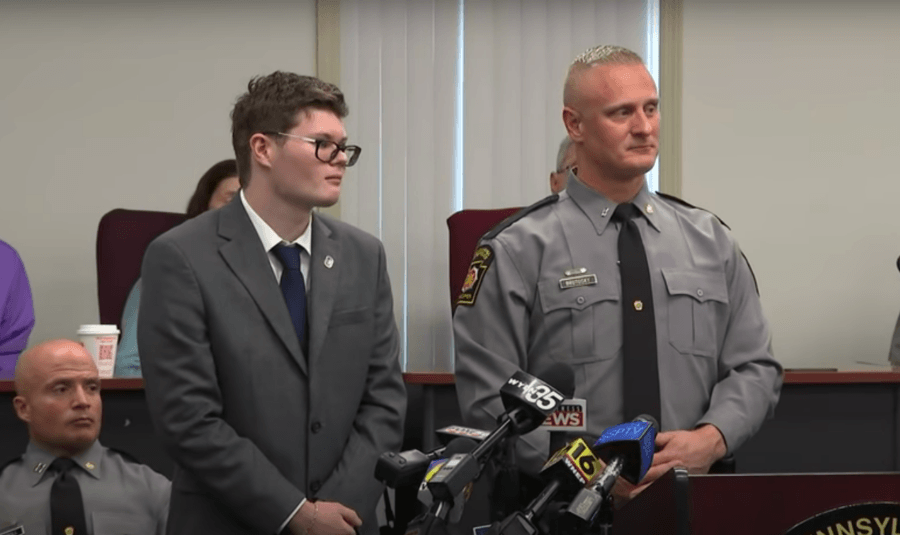 For Chiverella’s surviving family, the news is bittersweet.

“We have so many precious memories of Marise,” said her sister, Carmen Marie Radtke. “At the same time our family will always feel the emptiness and the sorrow of her absence. Consequently, we will continue to ask ourselves what would have been or could have been.”

And Chiverella’s brother, Ronald, remembered that their mother kept Chiverella’s memory alive during grace on Sundays and holidays.

“She would always end it with a prayer asking Jesus, the blessed mother, ‘Please help the Pennsylvania State Police find the man that hurt my daughter,'” Ronald recalled.

Still, Marise Chiverella’s family said that their parents — both deceased — never wanted revenge for their daughter’s death. They only wanted justice.

“Our parents’ sentiments were expressed a long time ago,” Radtke said. “They never sought punishment or revenge but did want justice. Thanks to the Pennsylvania State Police, our family now knows the identity of Marise’s murderer.”

“Thanks to the Pennsylvania State Police, justice has been served today.”

After reading about how DNA evidence solved Marise Ann Chiverella’s murder, see how police found rape suspect Jared Vaughn after he uploaded his DNA to a genealogical database. Or, discover how a scuba diver helped solve the cold-case disappearance of Jeremy Bechtel and Erin Foster.