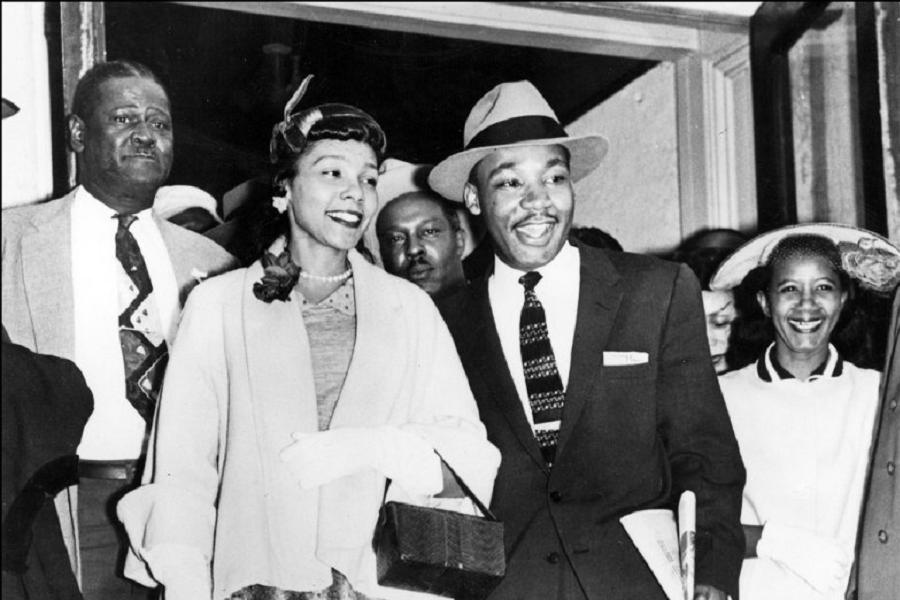 King married Coretta Scott in 1953, and they seem to have been happy with each other until his death in 1968. A shared belief in civil rights helped their marriage remain a happy one: Scott had been an anti-segregation activist herself early on, and the two seemed to have a genuine affection for each other.

Another, less happy element that kept the couple together was Scott’s ability to turn a blind eye to the countless affairs that King had while he was on the road.

The FBI began tapping King’s phones in the spring or summer of 1963, and later planted bugs in hotel rooms where he stayed when on the road. Initially, the FBI worried about communist infiltration of King’s group, the Southern Christian Leadership Conference (SCLC), because of his association with known (former) communists such as Stanley Levison.

What came through on the tapes wasn’t communist plotting, however, but intense, nearly constant sexual activities with countless women he met on his travels. 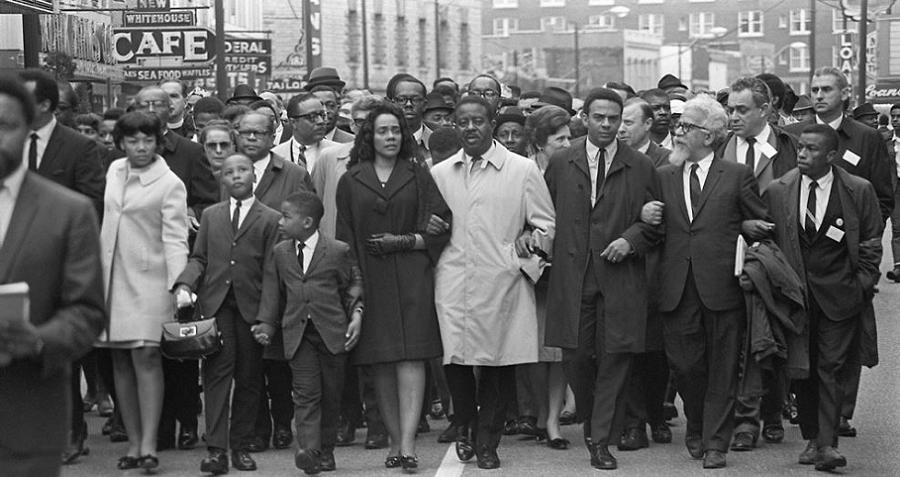 Several other clergymen in his entourage were typically present for these indiscretions, according to King’s closest friend Ralph Abernathy, who drew criticism for airing King’s dirty laundry in his 1989 memoirs.

According to Abernathy, just about everybody attached to King believed in Christian moral precepts, but they had a hard time keeping to them. When King traveled to Oslo to receive the 1964 Nobel Peace Prize, for example, two of his associates nearly got themselves kicked out of the hotel when staff caught them chasing nearly naked prostitutes through the halls.

King was especially fond of arranging sex with women he met at his speeches. According to one of his associates, both black and white women would pass King their phone numbers or hotel room keys minutes after meeting him. Nobody who knew him then seems to remember an occasion when he passed up such an invitation.

These escapades eventually became common knowledge. Interviewed in private years later, even Jackie Onassis admitted that Robert Kennedy had told her all about the FBI recordings, and that what he knew appalled her. Some anonymous person at the FBI even sent copies of the tapes to both King and his wife.

King allegedly brushed off the exposure with a remark about being surprised that they knew so much about him, while Scott later claimed that she couldn’t make out what she heard and ignored the whole thing. Years later, Scott told an interviewer that she never asked King about infidelity; she didn’t want to bother him over a thing like that, she said.