The Five Marvels Of Islamic Architecture 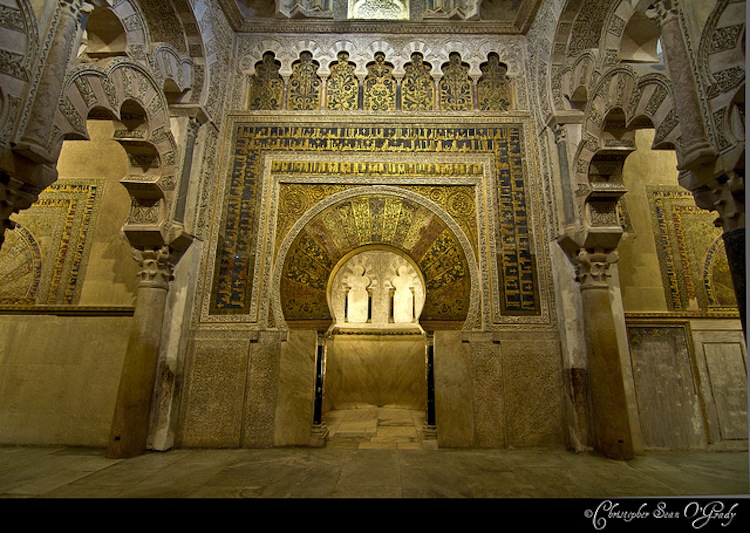 This hybrid mosque and cathedral is located in Cordoba, Andalusia and dates back to 600 AD. The site began as a pagan temple before being temporarily converted into a Christian church, then a mosque and finally into a Roman Catholic church. Despite its hand-changing history, the building is one of the most accomplished works of Islamic architecture.

The Islamic elements are noticeable in the building’s layout and interiors, which are heavily modeled after popular mosques of the past. The most striking features are the arcaded hall adorned with 856 columns – made of jasper, onyx, marble and granite – and also the red and white double arches that extend to the ceiling. There are also inscriptions on the walls as well as wooden screens, mosaics and colored glass windows. 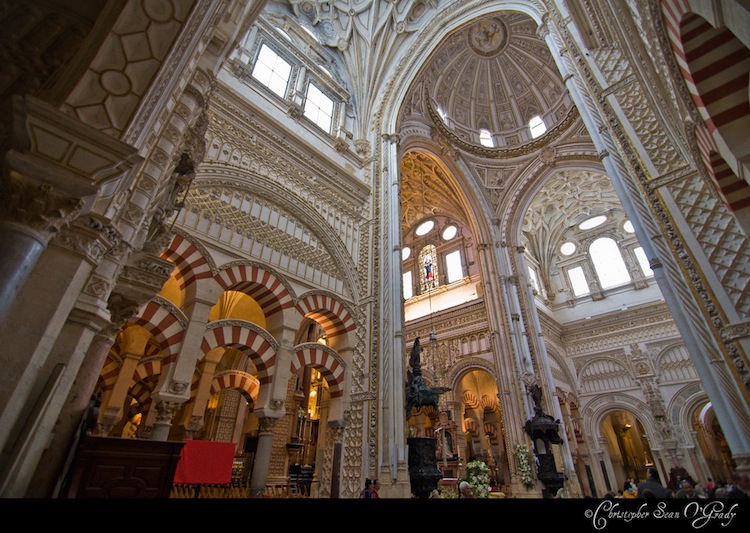 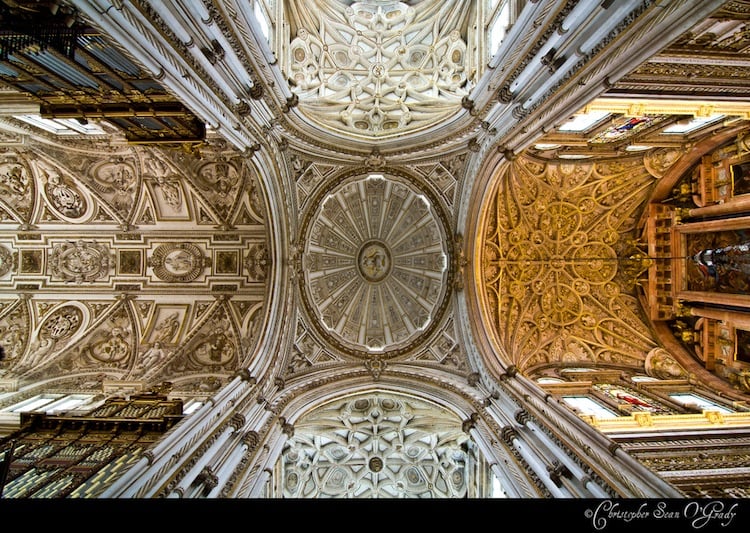 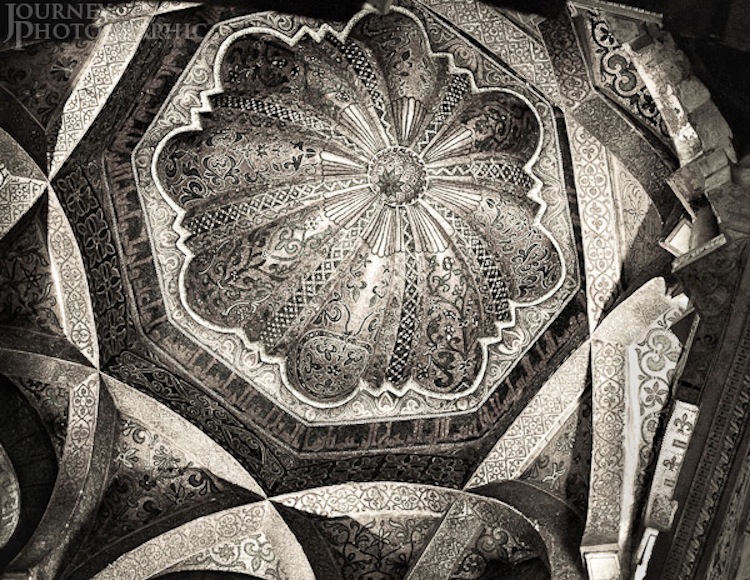 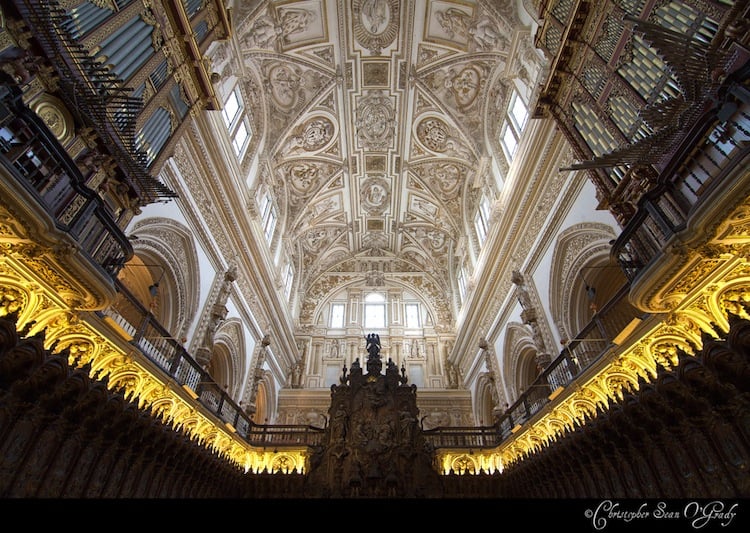 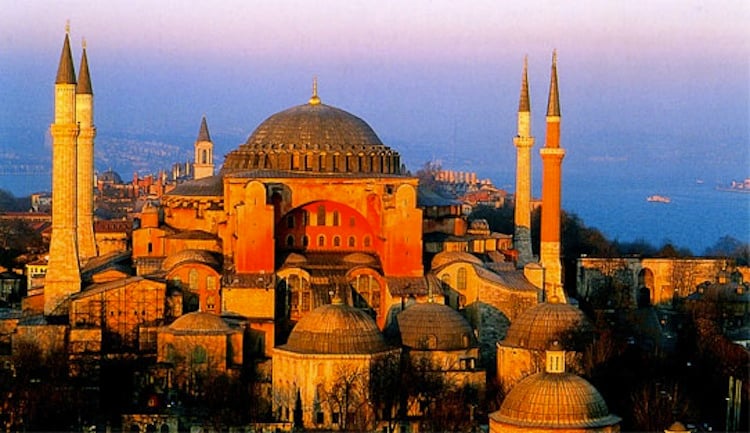 Frequently considered one of the greatest buildings in the world, that doesn’t spare the Hagia Sophia from a history filled with even greater chaos. First built as a Byzantine Church by Constantine the Great in the 4th century, the building was soon destroyed, but only to be rebuilt, savaged and desecrated by the Crusaders in 1204.

Following this spate of violent attaches, Hagia Sophia was converted into an imperial mosque, modeled on the 1453 Ottoman mosque structure by Sultan Mehmet the Conqueror. As a result of the conflicting history, the Hagia Sophia is a combination of Byzantine and Islamic architecture. The Islamic characteristics are evident in the minaret, calligraphic roundels (with Islamic text) and a mihrab. Today the building is used as a museum. 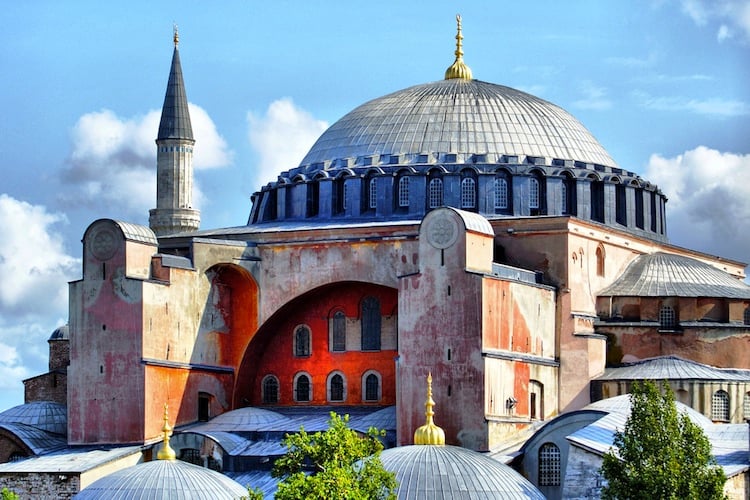 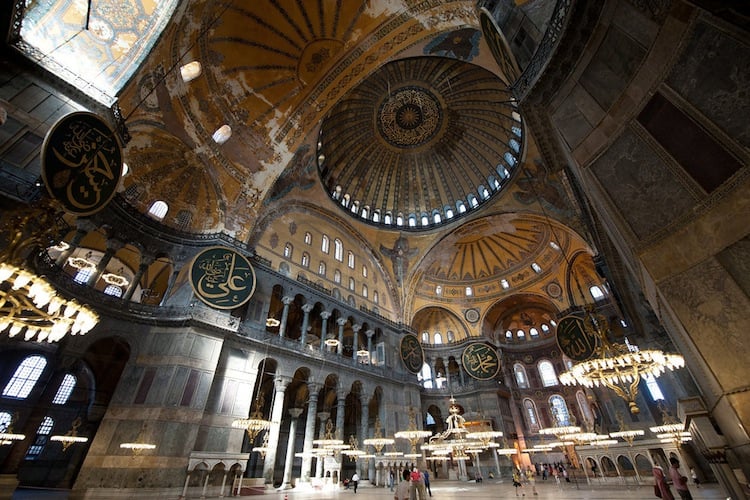 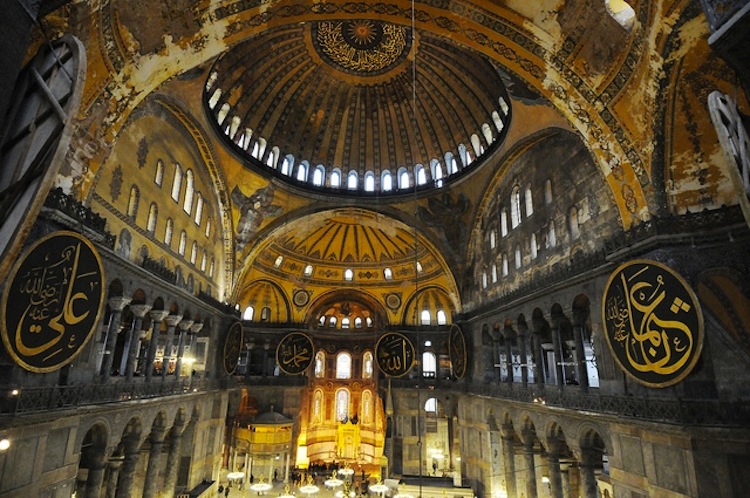 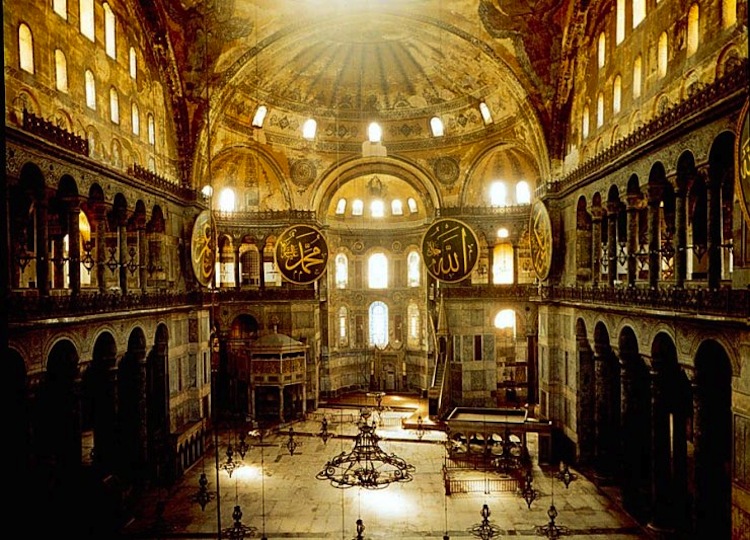