"The mere fact that he buried her right under their home and continued to live there with his two children is almost unbelievable." 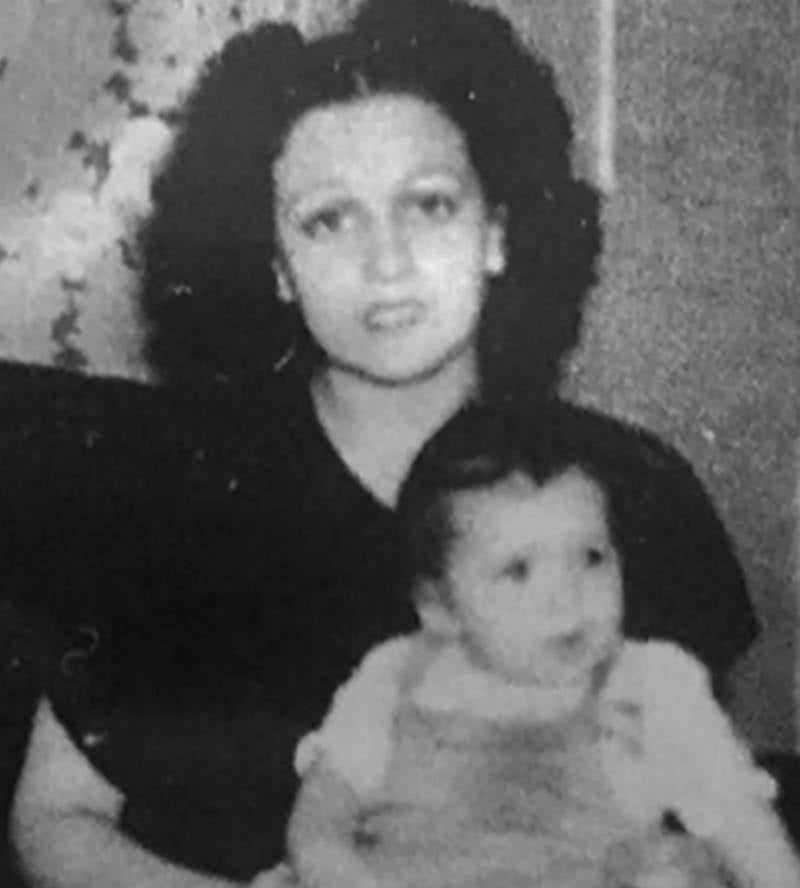 KDKA TVMary Arcuri with her daughter.

When a Pittsburgh woman mysteriously disappeared one day in 1964, her husband told police that she had left him. The family was devastated, but it sure seemed like the truth — her clothes and belongings were missing, too, and husband Albert Alcuri seemed overcome with grief.

What has taken more than half a century to discovery, however, is that Mary Arcuri, then 36, was never truly missing.

Her husband died in a car wreck one year after she disappeared, and with Mary’s own vanishing, their house eventually moved to new owners.

It was in February of last year that construction workers, who were working in the yard of the house, discovered the remains of Mary Arcuri. And the evidence suggests that Albert had something to do with that body being there.

At the time of her disappearance, no police or missing person reports were filed, The Pittsburgh Post-Gazette reported. The fact that this case has finally been solved, 55 years later, hinged entirely on the fact that retired Assistant Chief Therese Rocco — who led the bureau’s missing person unit — happened to live next door to the Arcuris. 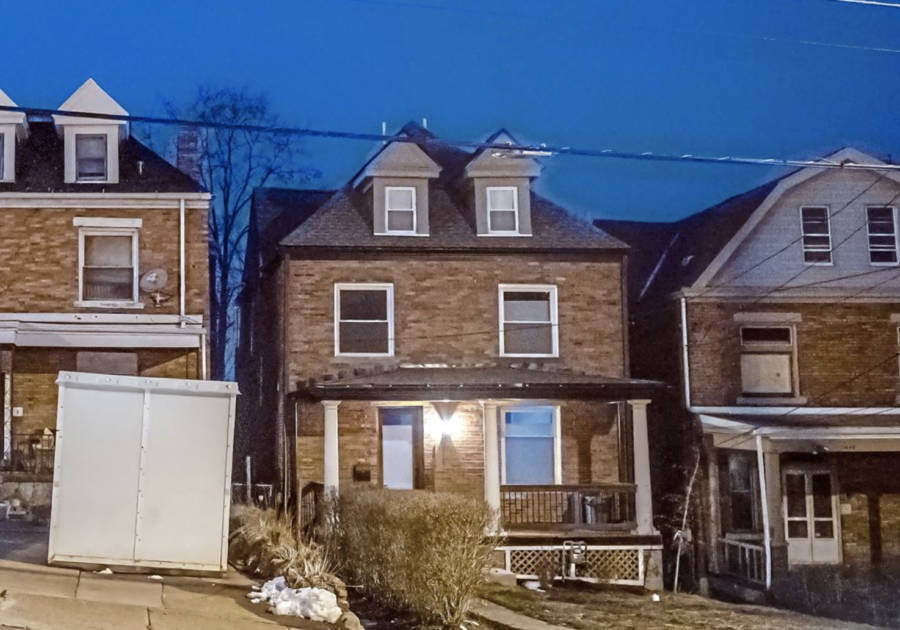 “It’s good we found out,” said Charles Sberna, Mary Arcuri’s great-nephew. “We waited all these years.”

In addition to her coincidental role as both neighbor and missing persons official, Rocco was also made godmother to Mary Arcuri’s daughter.

“I was just a young girl and (Mary) came to the door with this tiny little baby and she put the baby in my arms and said, ‘I want you to be the godmother,’” said Rocco.

The friendly neighbor eventually learned that Mary and her husband were going through marital problems and that he had accused his wife of being unfaithful — this was around the same time that Mary disappeared. For Rocco, her departure seemed logical, in terms of a marriage ending badly and the wife running off.

“I knew there were problems and I thought, ‘Leave it alone,’” said Rocco. “But I also wondered why she didn’t try to get in touch with her kids.”

For Sberna, who grew up in the same house when she disappeared, the entire incident seemed suspicious — a notion partly inherited by his mother, who was concerned about foul play. 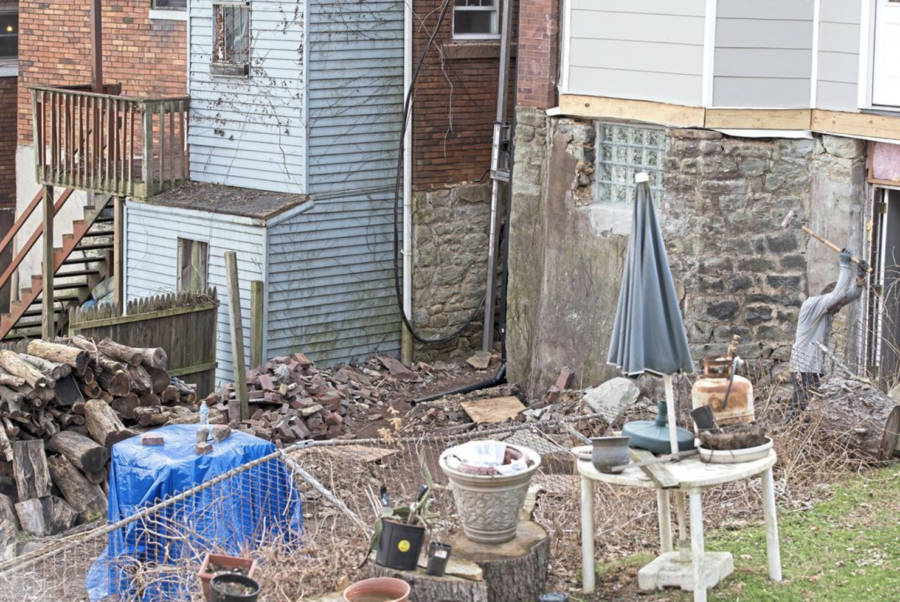 “My mother, we talked about it, and she knew something happened to her,” said Sberna.

The inkling of a worst-case scenario could’ve turned to blatant criminal suspicion when Albert Arcuri built a cement patio in the backyard, shortly after Mary’s supposedly voluntary disappearance — but it never did.

“I don’t know what my family was thinking back then,” said Sberna, who was five years old at the time.

Perhaps most disconcertingly, besides the strong evidence suggesting a husband murdered his wife and covered the incident up in his own backyard, is Sberna’s belief that his mother and another relative actually did file a missing person report — but that the police never took it seriously.

The mid-1960s, of course, differed greatly in terms of marital issues and the public’s involvement in them. The police likely considered this a private matter, and that a wife’s infidelity and subsequent move away from town wasn’t their concern.

“They didn’t treat it like they do nowadays,” he said.

Sberna also claimed that Albert Arcuri “didn’t like kids; he was mean,” and that the late suspect would throw Sberna’s toys over the fence of the backyard on several occasions.

Rocco, on the other hand, remembers Mary’s husband completely differently. In her experience, he was soft-spoken, gentle, and kind. 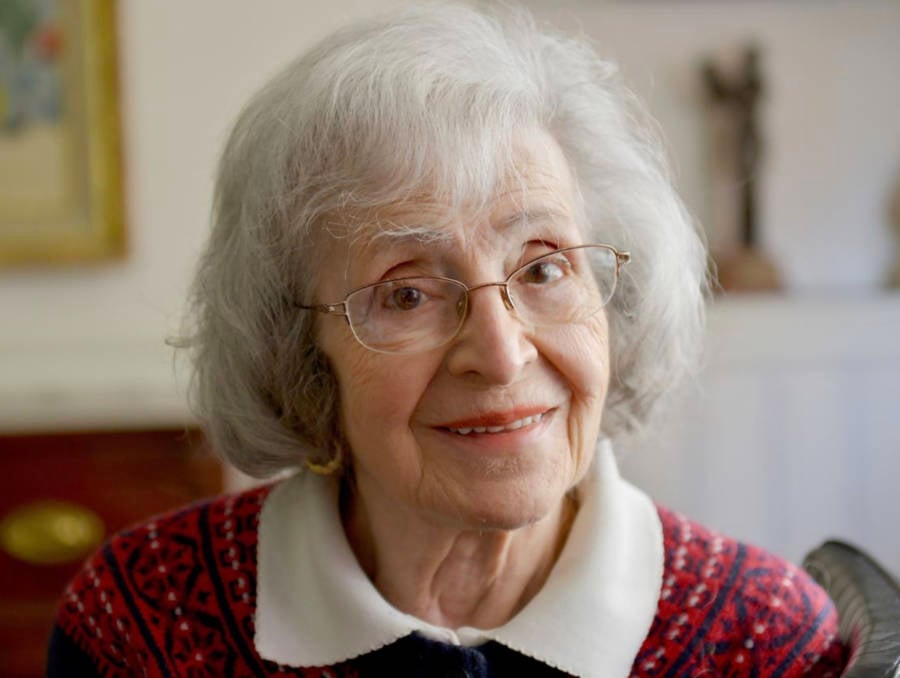 “Even to this day it is difficult for me to believe he could have killed her, or anyone for that matter,” said Rocco. “The mere fact that he buried her right under their home and continued to live there with his two children is almost unbelievable…but it wasn’t long after that, that he took his own life.”

Rocco’s latter statement was in reference the 1965 car crash that took Albert Arcuri’s life. It was only a year after his wife’s seeming disappearance, that he rammed right into a Chevrolet car dealership and died.

A new item covering the arguable accident in the Pittsburgh Press noted that he was “traveling at a terrific rate of speed,” and left skid marks leading up to the dealership for 250 feet.

“It was determined that (the crash) could have been avoided,” explained Rocco.

As for the analysis of Mary Arcuri’s remnants, the Allegheny County Medical Examiner’s Office said that the cause and manner of death can’t be determined. Consequently, no charges have been filed.

“Police cannot speculate on how Mary Arcuri died or why she was buried in the backyard,” said police spokesman Chris Togneri.

In the end, it was Therese Rocco that allowed for Mary Arcuri to be correctly identified in the first place, as she provided Detective Edward Fallert with the dental records of the woman he thought these remains belonged to, in order to rule her out.

She then remembered the Arcuris, that they previously owned the home, and recalled rumors about her neighbor’s strange disappearance. This led investigators to contact Mary Arcuri’s relatives to collect DNA samples, which finally led to the match that put an end to the mystery.

While the quest for answers has taken over 50 years, Mary’s great-nephew Charles Sberna has finally found the closure he needed. Unfortunately, the news came too late for some.

“It would have been nice if my mother and grandmother knew,” he said.

Next, learn about the disturbingly unsolved disappearances of Maura Murray and Jennifer Kesse.