The confines of the dog cage made 14-year-old Mary Crocker's joints so swollen that her family once duct-taped her to a ladder to see if it would straighten her body back out. 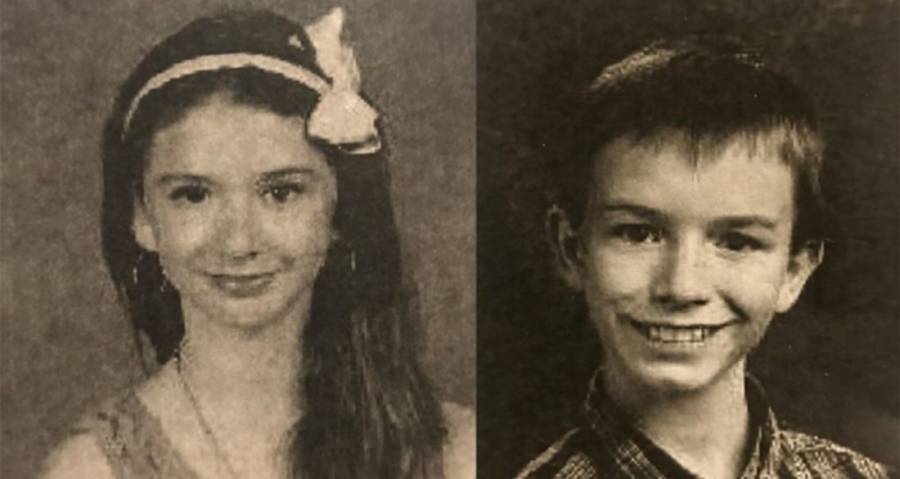 The bodies of 14-year-old Mary Crocker and her 16-year-old brother Elwyn “JR” Crocker Jr. were found buried behind their family’s trailer outside of Savannah, Georgia last December.

Mary’s body was so beaten and gaunt that it was clear she had been tortured before she died. Officials have charged five people with felony murder — all relatives, including her parents — with preliminary court hearings into the matter discovering a torrent of gruesome details surrounding the children’s last days.

Mary was forced into a dog pen for nearly 24 hours a day, The Atlanta Journal-Constitution reported. Bound with zip-ties and unable to fit inside, her joints had thoroughly swelled up. 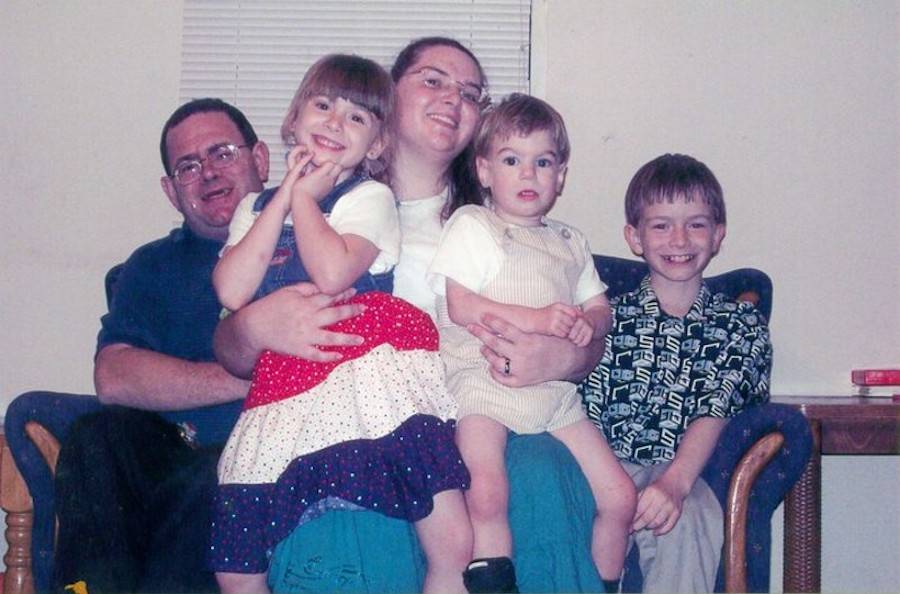 Investigator Abby Brown testified at the initial hearings on Tuesday, which comprised the most detailed account of the Crocker incident to date.

One of the most disturbing pieces of information was that there was a photograph of Mary — found on the father’s smartphone — in which she was entirely naked, visibly starving, and standing in front of the dog cage kept inside the family kitchen.

Mary and JR’s cruel and unusual deaths have sparked intense criticism of Georgia’s Division of Family and Children Services (DFCS). People are angry that in 2017 the DFCS decided not to investigate a previous abuse allegation against the family merely because it was a year old.

The DFCS has since publicly committed to a policy change.

While the Crocker family was clearly responsible for the deaths of two children — insufficient nourishment, physical abuse, forcible detainment in a cage — Tuesday’s hearing exclusively revolved around Mary, as her death was the only one resulting in charges.

Law enforcement was adamant that JR, too, had been abused, and that charges stemming from his death could eventually be pressed — but medical examiners have yet to complete their examination on his body. While testing on Mary’s remains is ongoing, as well, investigators are confident they have more than enough evidence to charge their suspects before those tests wrap up completely.

Disturbingly, authorities believe it likely that JR died up to two years before Mary. Her death is currently estimated to be Oct. 28, 2018. 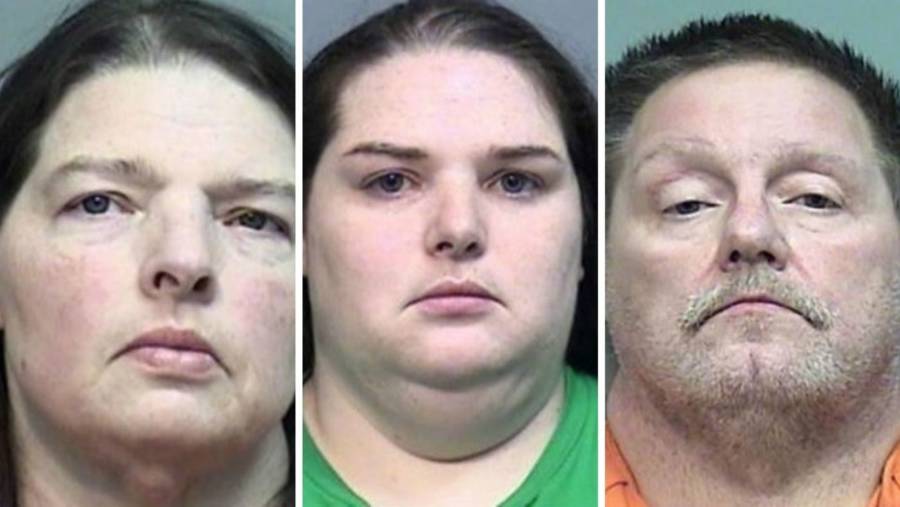 In terms of Mary’s physical abuse, she was beaten with an assortment of household objects, Tased, and given food that was spiked with liquids such as rice vinegar — so even when she was fed, which was rare, an element of cruelty was implemented to spoil the occasion. She was reportedly often unable to hold the food down.

Furthermore, Mary was naked when her abusers forced her into the dog pen. When her family realized she hadn’t showered or bathed in a while, Mary was dragged into the bathroom — while enclosed in the cage — and sprayed with water.

Mary’s prolonged contortions within the dog pen were apparently so harmful that her joints had swollen to such an extent that the family once duct-taped the girl to a ladder in order to see if her body would straighten back out and normalize itself, Fox News reported.

In her testimony, Brown said these abuses were doled out as punishment for comparatively negligible misbehavior like not wanting to exercise, stealing snacks, or failing to complete her chores.

The reasoning was so irrational to those in the audience — people who were in court for entirely different hearings — that it prompted audible groans and dissatisfaction from the crowd. These people, to whom the Crockers were complete strangers, reportedly shut their eyes in discomfort and sighed in exasperation.

A local news report on the Mary and Elwyn Crocker case.

The father of the two dead children, 50-year-old Elwyn Crocker Sr., had recently worked as Santa Claus for a local Walmart.

Mary and JR are survived by an older brother, in addition to those responsible for their deaths. James Crocker, a lactose-intolerant 11-year-old with cerebral palsy, told law enforcement his grandmother ordered him to beat Mary for allegedly stealing her food.

“He hit her with a frying pan,” said Brown.

After reading about the tortured Georgia girl found buried behind her family’s trailer, learn about Colleen Stan, “the girl in the box”. Then, read about Sylvia Likens, the teenager tortured to death by her caretaker and neighbors. Finally, discover the story of the Turpin family that kept their children prisoner.